All of the US Military service branches are having difficulty filling billets including officer billets. The quotas are tinkered with to make things look a little less dire. One measure is quantity, which is lacking and the other is the relative quality (ASVAB) of recruits. Retention suffers when the top (CinC, SECDEF, etc) tell the majority of service members who are white and heterosexual that they’re not wanted and will be sidelined in selection for advancement based on qualifications in lieu of equity advancements. I tend to follow Navy problems more than those of other service branches and have found it fascinating that the training and retention numbers for Naval Special Warfare are now CLASSIFIED. The 2022 UDT-SEAL Reunion at Coronado CA was held two weeks ago. It’s the Sixtieth Anniversary of the Navy’s SEAL Teams. Prior to that, they were Underwater Demolitions Teams (UDT). The general mood of the reunion was collegial as it always is with some of the larger egos wanting to take center stage. Admirals and captains congratulated themselves as they usually do.

Soto Voce, behind the scenes, there was concern about the role of national command authority in attempting to weed out people from active duty who “had too much testosterone” or who expressed negative political feelings toward Jo/Ho or SECDEF (Big Nig).

A lot of highly skilled individuals simply took an early out to go to the CIA’s Special Activities Division, or private military companies (PMCs) like Blackwater, known since 2011 as Academi after it was acquired by a group of private investors. In 2014, Academi merged with Triple Canopy, a subsidiary of Constellis Group. Later Academi was fully integrated into the parent company and therefore now operates under the name Constellis. If that sounds just a little complicated, it is, but it pays a lot more than the Navy does. From what I’ve heard, Army Special Forces has the same bleed going on.

There are a lot of discussions about pushes from above to reduce criteria for selection in order to promote equity. That should finish what they started. 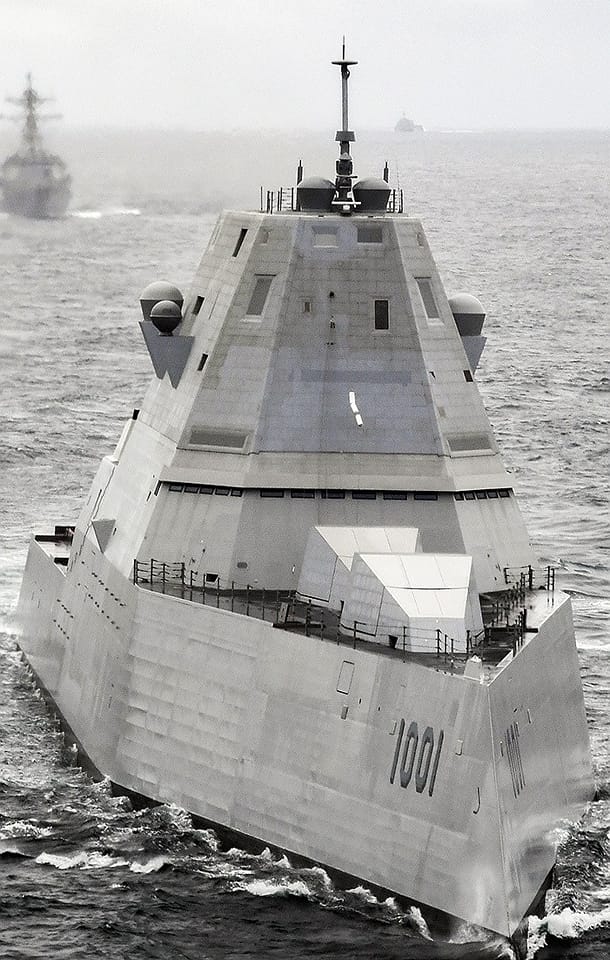 Three of the Zumwalt Class were built out of a projected twenty-one. At $3 billion each, they are useless because their main battery weapons were scrapped before they were ever installed. The Navy promises that they will be outfitted with the new super missiles that are expected to be operational within three to four years. MAYBE then they will have some military value.

* During the execution of the search warrant on President Trump’s home, the FBI seized 40 years of medical records and tax documents which they were not entitled to take. Can we expect to see most of his private information mysteriously appear in the mainstream media?

* (link) HELENA MT — A bill signed into law Thursday by Montana Gov. Greg Gianforte allows concealed firearms to be carried in most places in the state without a permit, and expands the list of places where guns can be carried to include university campuses and the state Capitol.

The law allows concealed firearms to be carried without a permit inside bars and banks. Private property owners and tenants are allowed to ban firearms on their premises. The law also allows permit holders to carry concealed firearms inside state and local government buildings, including the Capitol. Current rules ban all firearms inside the Capitol and other state government buildings.

* It is odd how upset the Left gets when their own tactics are used against them.

* More from Montana – “Finding charging stations in Bozeman, MT has been challenging,” the man wrote in the caption for one of his videos. “The car has been charging overnight, 10 hours, and it’s only moved up about 20 percent.” 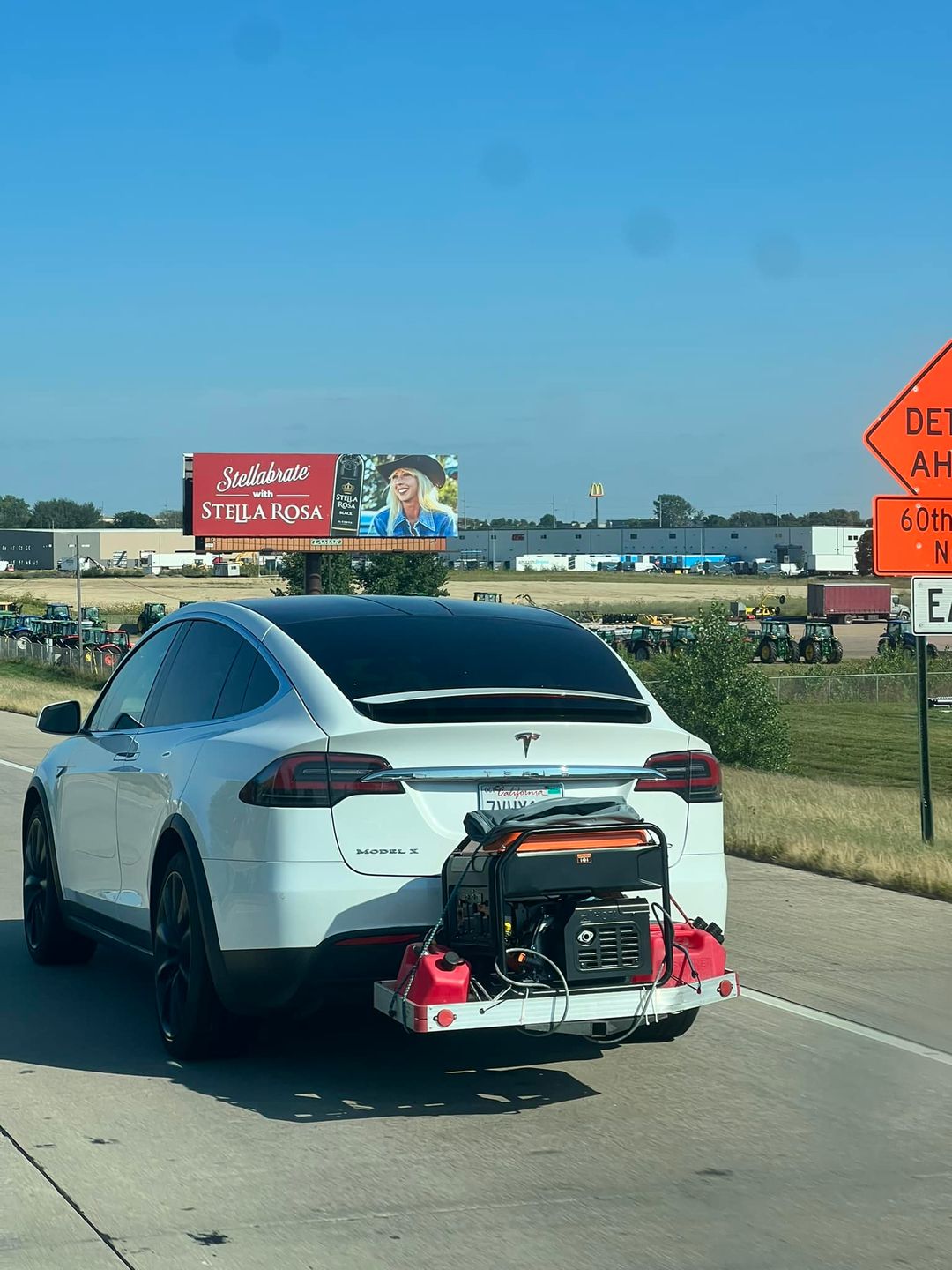 …better than a Dead Head sticker on a Cadillac…

A Discussion of Free Will

Recently I was reading St. Thomas Aquinas’ Summa Contra Gentiles and I came across a passage that I particularly enjoyed. It deals with the liberty of the will and why God (divine providence) allows it.

– Again, providence tends to multiply goods among the things that are governed. So, that whereby many goods are removed from things does not pertain to providence. But, if freedom of will were taken away, many goods would be removed. Taken away, indeed, would be the praise of human virtue which is nothing, if man does not act freely. Taken away, also, would be justice which rewards and punishes, if man could not freely do good or evil. Even the careful consideration of circumstances in processes of deliberation would cease, for it is useless to dwell upon things that are done of necessity. Therefore, it would be against the very character of providence if liberty of will were removed.”

What is left is to discover what is right and what is wrong, what is good and what is evil. 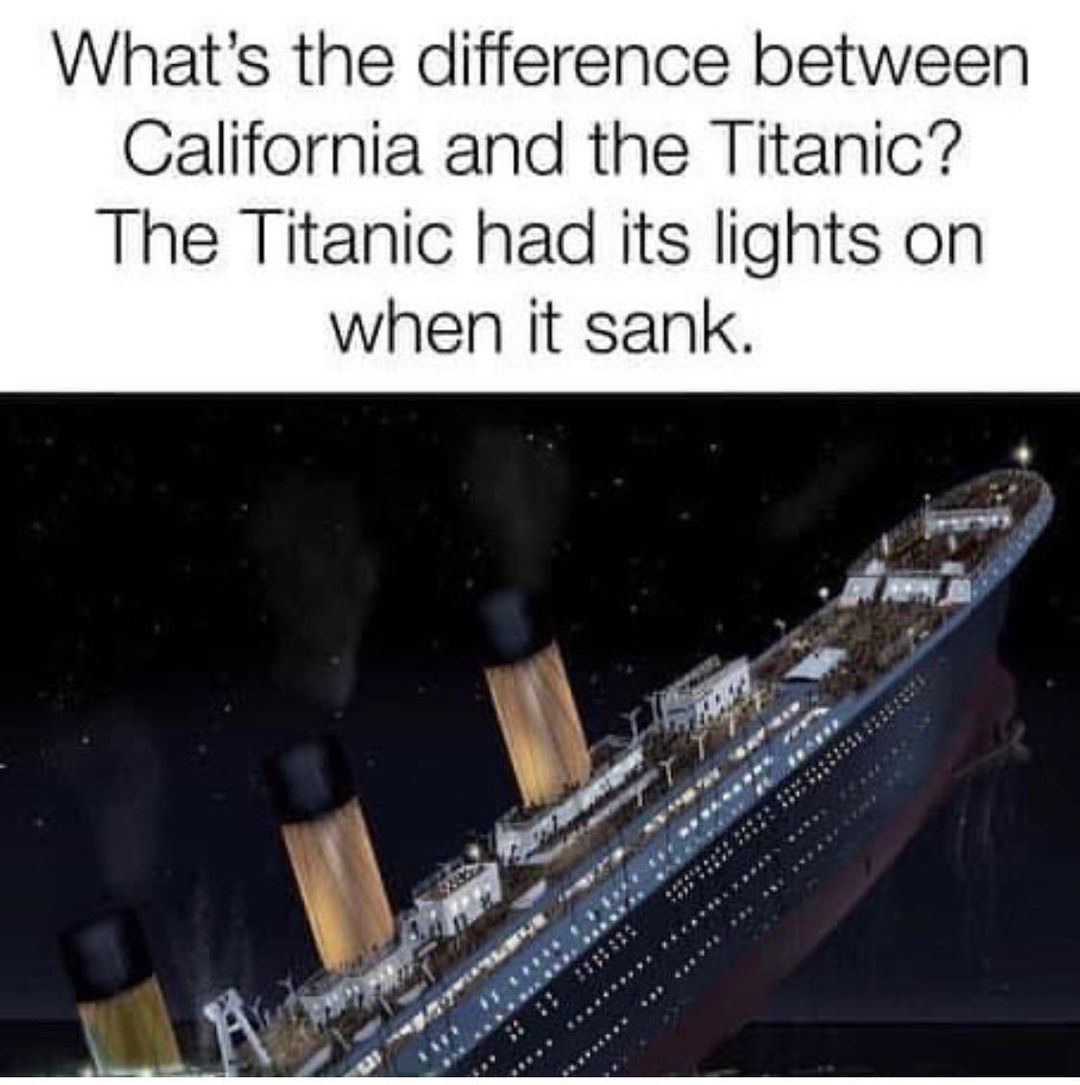