They were introduced in the early 1770s, when attempts were made to get rid of overcrowded prisons by switching to floating prisons, thus preventing the construction of expensive new prisons on land.

Convicts being rowed out to a prison hulk, by WH Harriot, 18th century

The prison hulks were decommissioned warships from which masts, rigging, and sails were removed. They housed all those who had more than 7 years to serve and were therefore allowed to be deported according to the law of 1718. In 1775, however, the outbreak of the American Revolution stopped the transport of serious criminals to the American colonies. As a result, the convicts were replaced by prisoners of war and sent back to prisons. One year later, when the prisons were overcrowded, the Criminal Justice Act – also known as the “Hulks Act” – was passed. Condemned men who were now (since 1787) awaiting transport to Australia were now assigned to hard labor on the banks of the Thames and reinstated in the Hulks.

They were moored along the Thames and the Medway estuary as well as in Portsmouth, Bermuda, Australia, and Gibraltar. In these places, the work of the convicts increased the efficiency of the dockyards. The shipyards were in a constant state of development and had to keep up with the latest technologies, such as the advent of steam power and iron-hulled ships. The convicts provided cheap and efficient labor, and instead of building new barracks to house the men, prison hulls could be purchased at low cost and towed from place to place.

Life on board was not easy, many called it “hell on water”. Just like the prisons on land, the hulks were quickly overcrowded. In general, there were on average 300 prisoners and 20 officers on a ship. It had been calculated that in 1776 and 1795, nearly 2000 out of almost 6000 convicts serving their sentence on board the hulks died. One reason for this was the rapid spread of diseases like typhoid and cholera. Another reason for this high death toll was poor nutrition. One inmate received ox-cheek, either boiled or made into soup, peas, bread, or biscuit, daily. Often the food was rotten, vegetables were very rare and even if they were, they were only scrap from the local dockyards.

But also the hardest work up to 12 hours a day did its part. In the end, there was no reasonable accommodation on board. The men wore the same clothes every day and were put in irons.

They slept in a bunk bed if they were lucky, if not then on the bare floor. Sick people simply lay between the healthy ones, only later they were separated and were also allowed to lie in a bed or on straw mattresses.

The use of the hulks was considered a temporary measure and was therefore only approved by parliament for two years. But despite the concerns of some members who complained about its inhumanity, the law of 1776, lasted 80 years. It was regularly renewed and its scope was extended “for the more severe and effective punishment of cruel and daring offenders”.

When the Act of 1776, 1779 was renewed, prison reformer John Howard (inspirer of the Howard League for Penal Reform) began a long campaign against the Hulks, but despite all his efforts and support, there was no end to them.

The era of the hulks was finally brought to a close after the hulk Defense burned off Woolwich Docks in 1857. The new jails followed a version of the colonial labor regimes and the transportation system was changed to incorporate the notion of exile. From then on, prisoners would serve a probationary period in one of the new jails before they were pardoned on the condition of being deported. 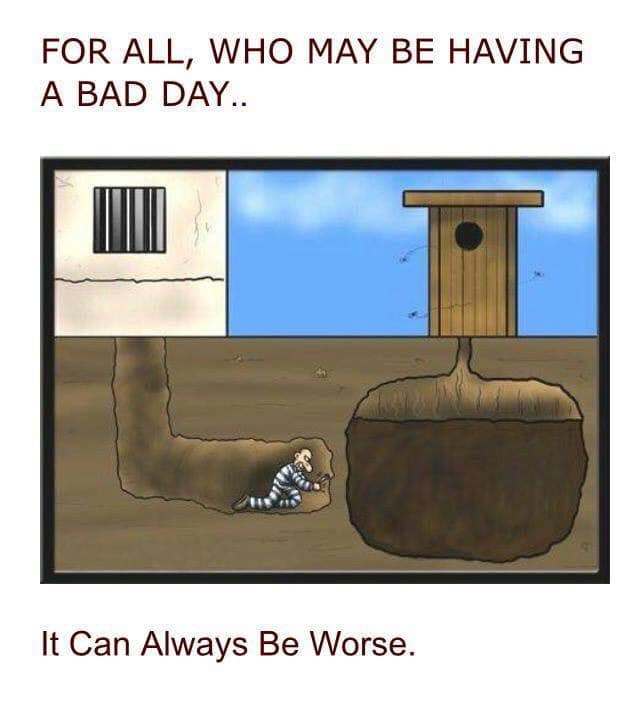