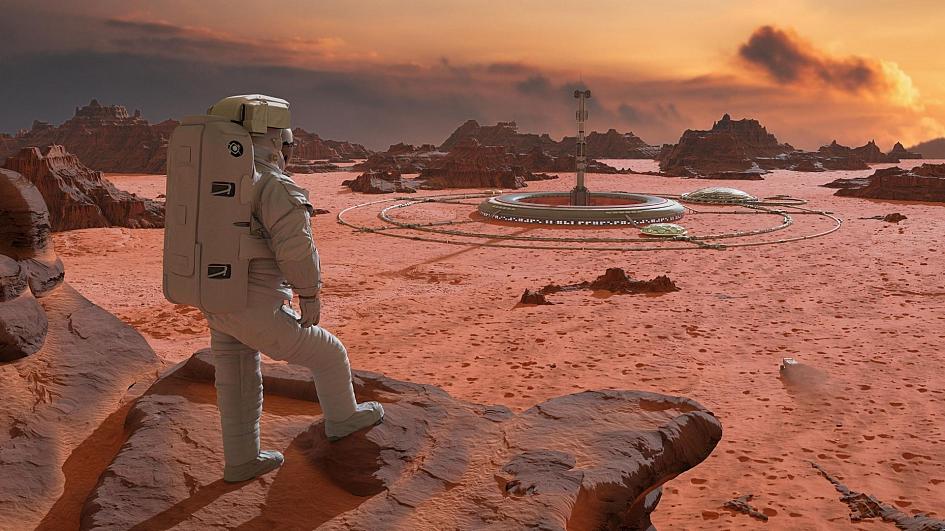 Elon Musk said, “There is a good chance that  settlers in the first Mars missions will die.” And while that’s easy to imagine, he and others are working hard to plan and minimize the risk of death by hardship or accident. In fact, the goal is to have people comfortably die on Mars after a long life of work and play that, may have some semblance to life on Earth. 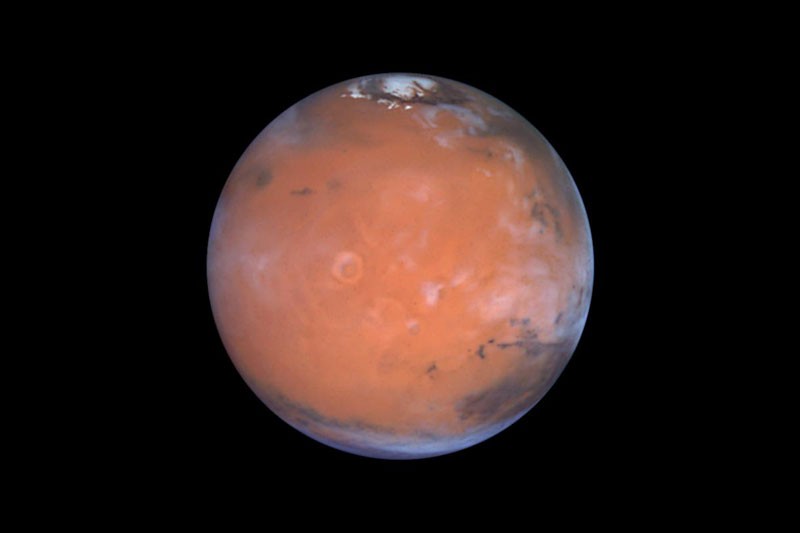 There are major structural questions about how humans will settle on Mars. How will we aim Musk’s planned hundreds of starships at Mars during the right times for the shortest, safest trips? How will a spaceship turn into something that safely lands on the planet’s surface? How will astronauts reasonably survive a yearlong trip in cramped, close quarters where maximum possible volume is allotted to supplies?

Then there are logistical reasons to talk about potential Mars settlers in, well, actuarial terms. First, the trip itself will take a year based on current estimates, and applicants to settlement programs are told to expect this trip to be one way.

It follows, statistically, that there’s an almost certain “chance” these settlers will die on Mars, because their lives will continue there until they naturally end. Musk is referring to accidental death in tough conditions, but people are likely to stay on Mars for the duration either way.

Musk said in a conference Monday that building reusable rocket technology and robust, “complex life support” are his major priorities, based on his long-term goals of settling humans on Mars. Musk has successfully transported astronauts to the International Space Station (ISS), where NASA and global space administrations already have long-term life support technology in place. But that’s not the same as, for example, NASA’s advanced life support projects.

Water is Not a Problem

Current thoughts  are that there are lakes of salty, slushy water under the Martian surface that could be mined, filtered, and made useful. Is there life in that slush? Who knows? Where’s there’s water, there is life either for the Martians or the Earthlings.