The News – and More

“We will respond to the assassination of Martyr Fakhrizadeh in a proper time,” Iran President Hassan Rouhani said. “The Iranian nation is smarter than falling into the trap of the Zionists. They are thinking to create chaos.”

The Islamic Republic’s Supreme Leader Ayatollah Ali Khamenei called Fakhrizadeh “the country’s prominent and distinguished nuclear and defensive scientist.” Khamenei said Iran will make “definitive punishment of the perpetrators and those who ordered it” its top priority.

Word is that they’re hoping to work with Camela once Creepy Joe bites the turf.

WSF refers to this list of oil reserves by country. If you want to know who wants to seize what, it’s always nice to have a road map to wealth. War or war by other means. The global elites were not pleased with US oil independence and for that reason, I expect that we’ll end up dependent on the Middle East, again. Clearly it will justify another war. 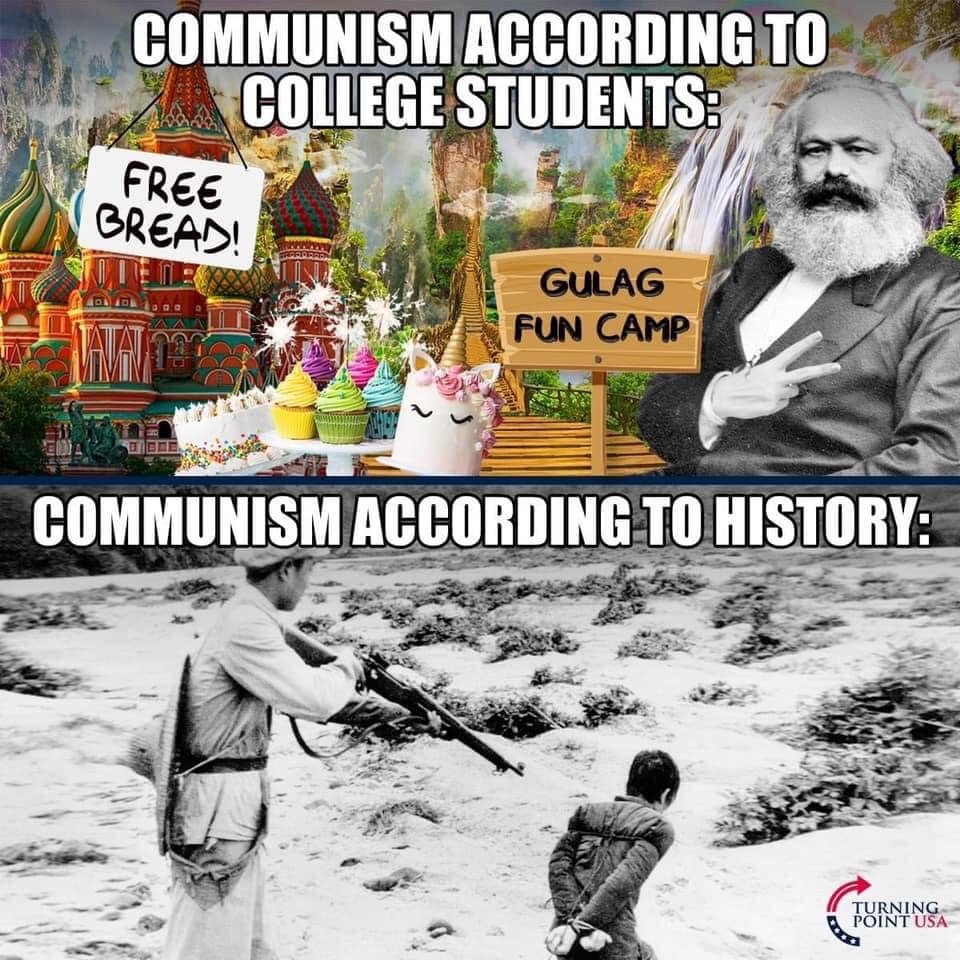 Chinese Take-Out (in the plague era) 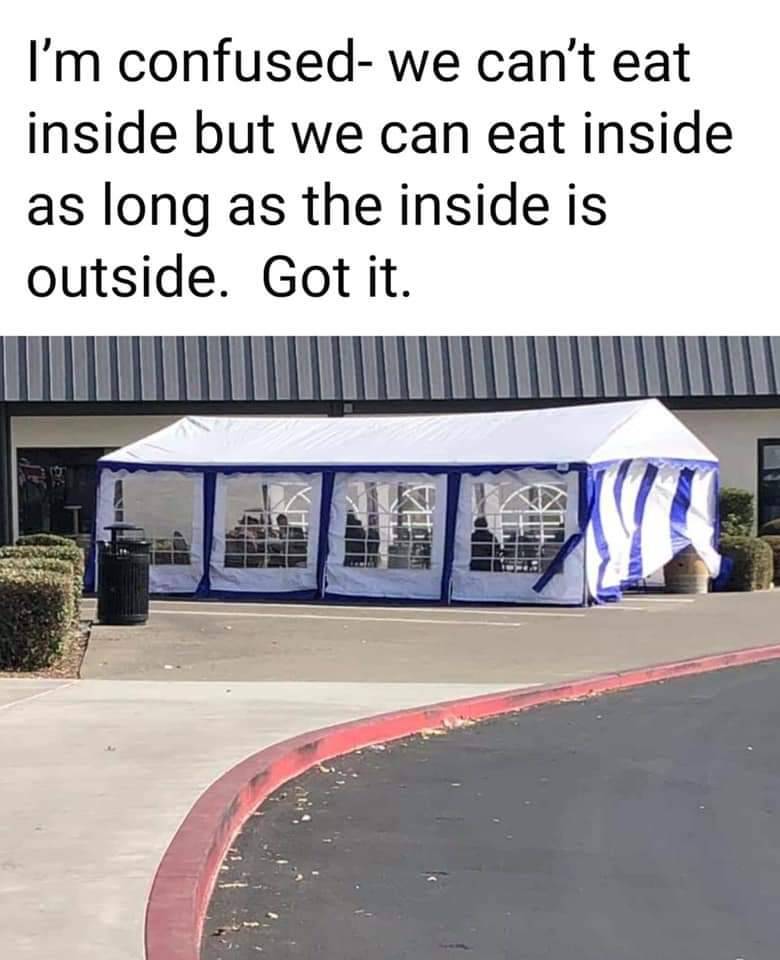 The Wisdom of Confucius 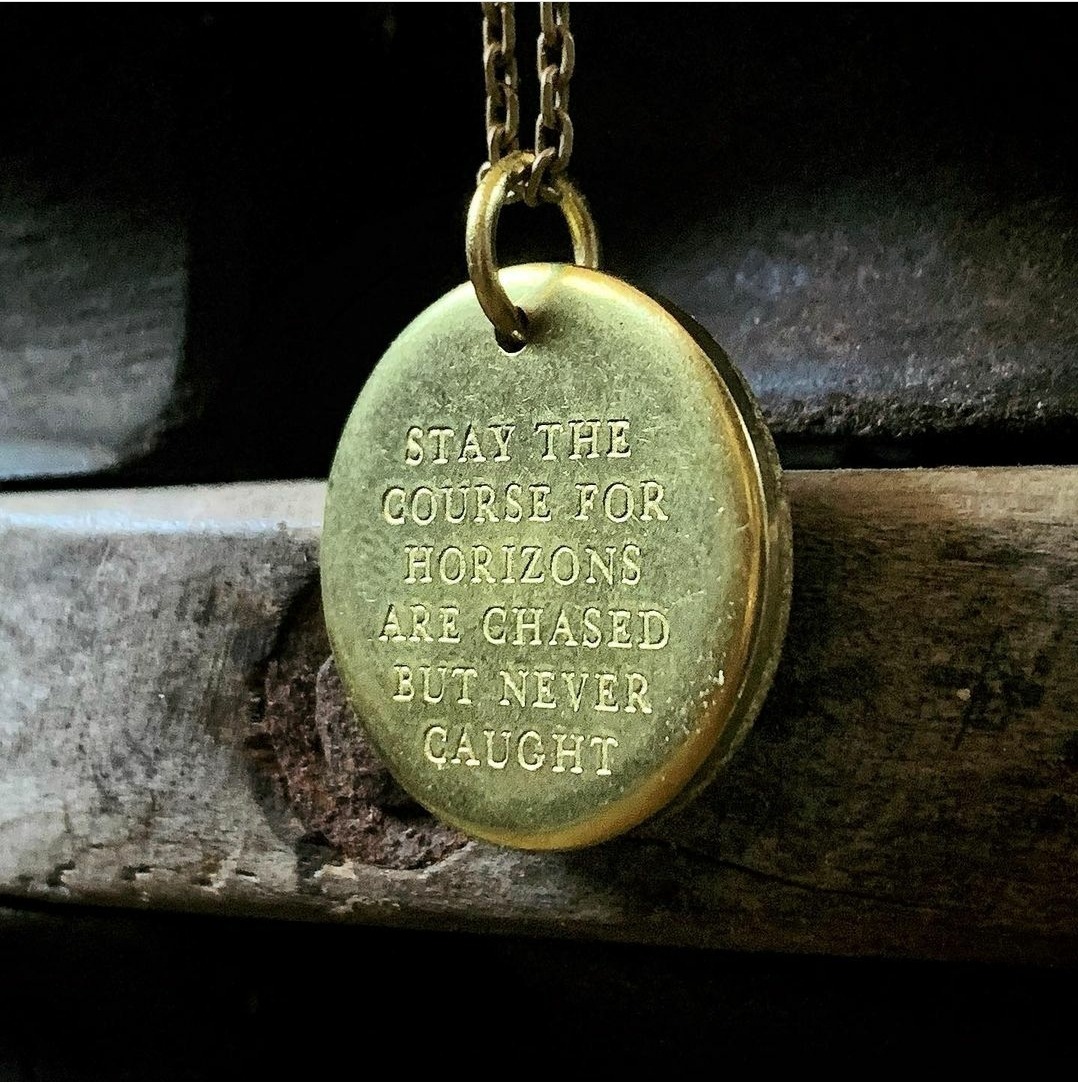 Oh, not YOUR house Anymore?

Can you defend yourself? No? The police are reluctant to intervene, threat of defunding and all that. Maybe I’ll go to Washington and pick up a mansion or two.  …more here

A man broke into a $6 million mansion in Maryland. When police showed up, he claimed he was a Moorish National and produced paperwork he said proved his ownership. There you have it. Moorish. Not to give him your house would be racist. You’re not armed? Ah, ok, see if he’ll let you take your toothbrush.

I didn’t pay for it, but my daughter recommended that I watch it (CBS-Pay Chanel). I didn’t want to like it, but the script, the acting, and the production quality was very good. If you are in need of more Data and enjoyed Star Trek, the Next Generation, I think that you’ll enjoy the 10 part series.

Set at the end of the 24th century, 18 years after the events of `Star Trek: Nemesis’, with Sir Patrick Stewart reprising his iconic role, `Star Trek: Picard’ revolves around retired admiral Jean-Luc Picard; he is still deeply affected by the loss of Lieutenant Commander Data, portrayed by Brent Spiner, and the destruction of Romulus, and steps into the next chapter of his life.