According to Democrat Presidential hopeful and former Vice President Joe Biden, AOC and the squad will have key roles in his administration. There are few people as toxic as members of the squad, and their leader, the Gucci communist, AOC (formerly known as Sandy Cortez when she was just another yuppy living in the suburbs).

Democrats want her to be the next (shadow) President. She’s already their brain trust. 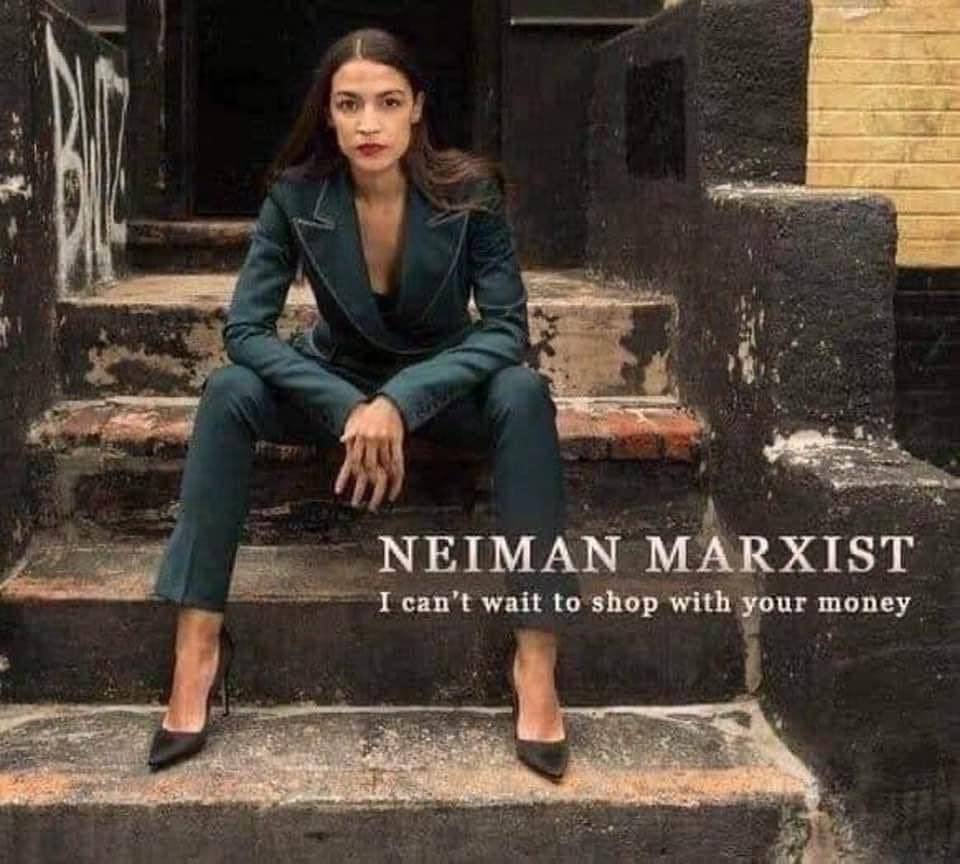 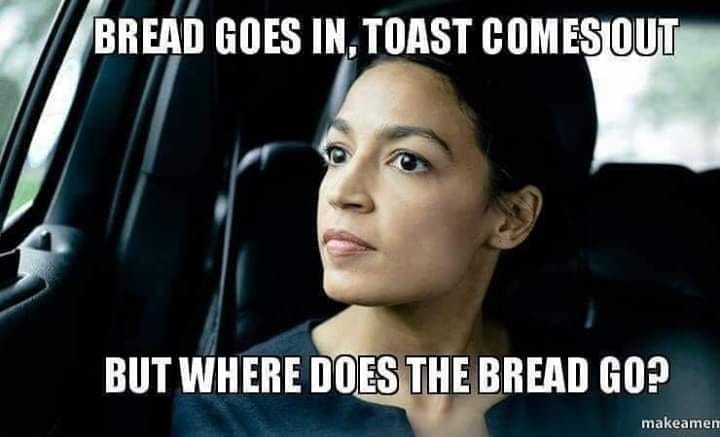 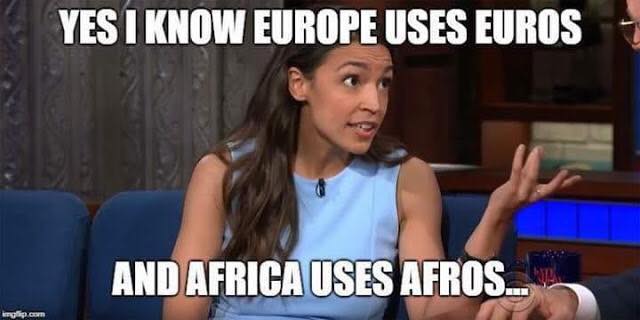 You would think that eating Tide Pods would have been a fad that AOC would have embraced. Sadly she did not. 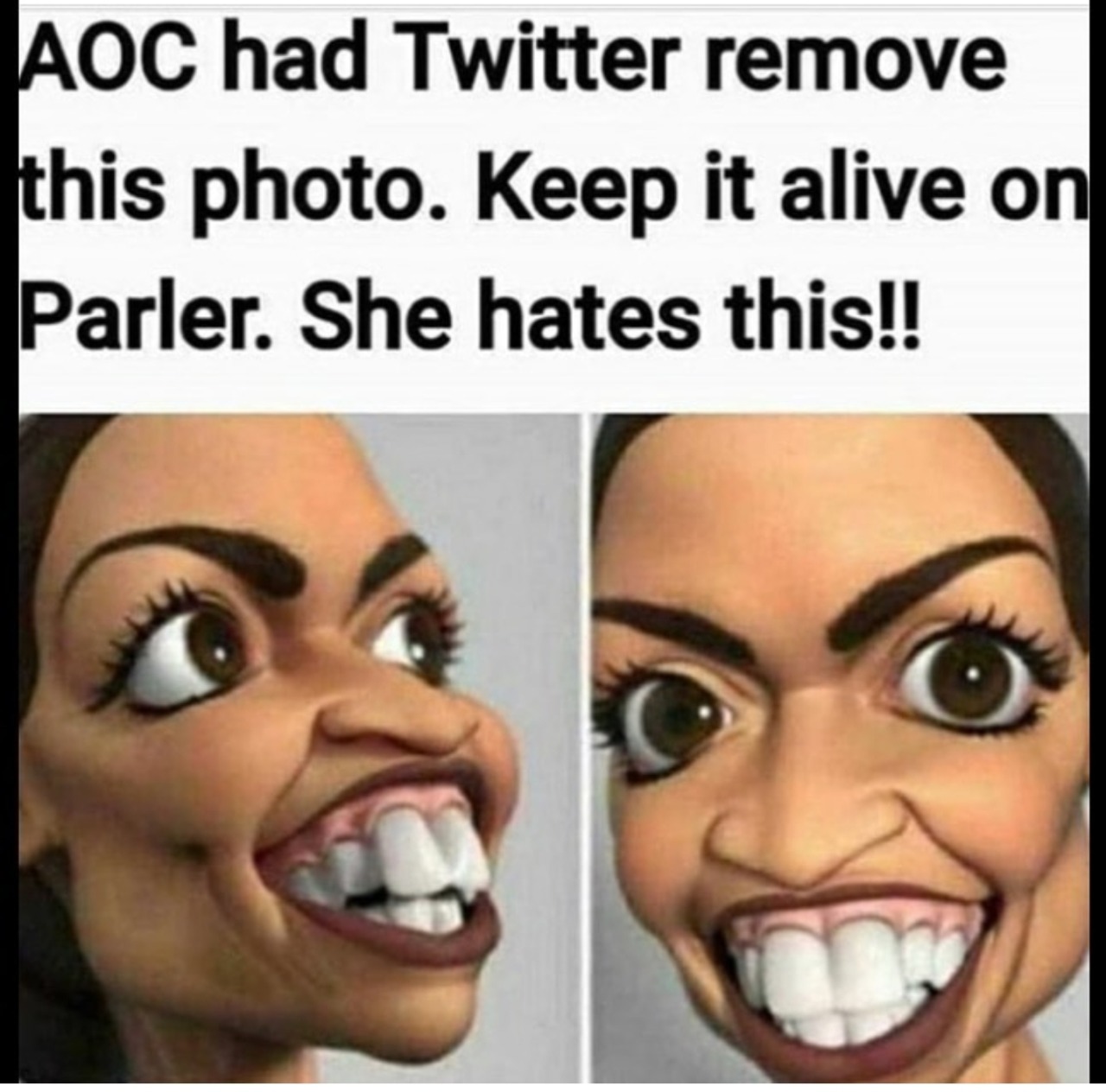 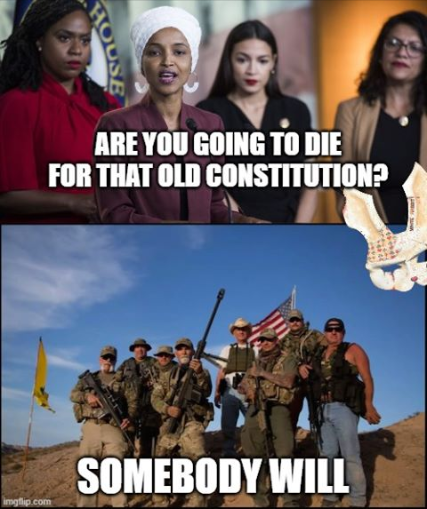 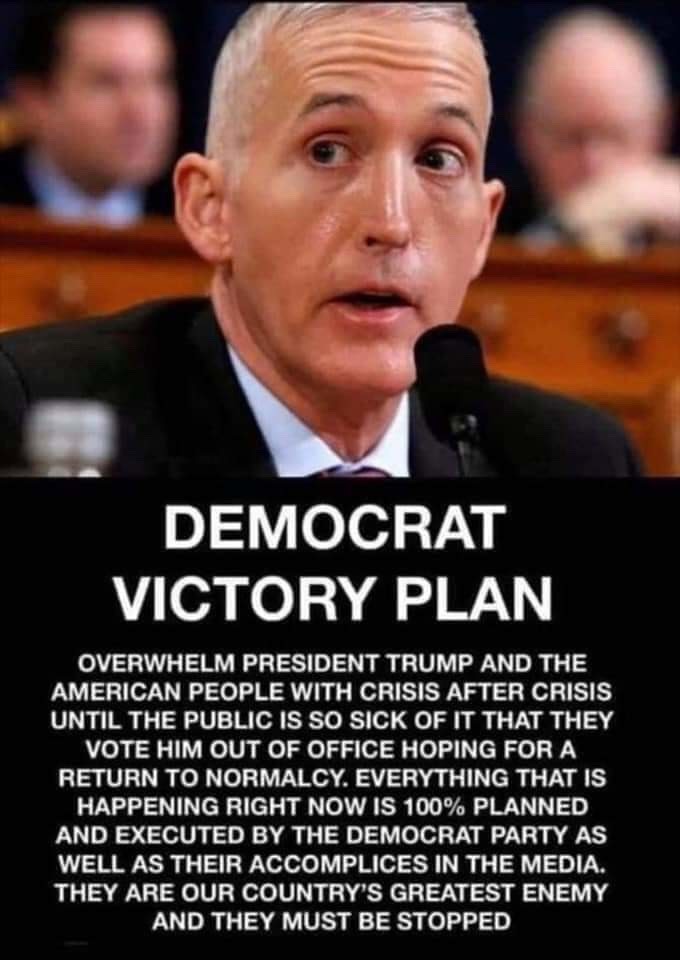 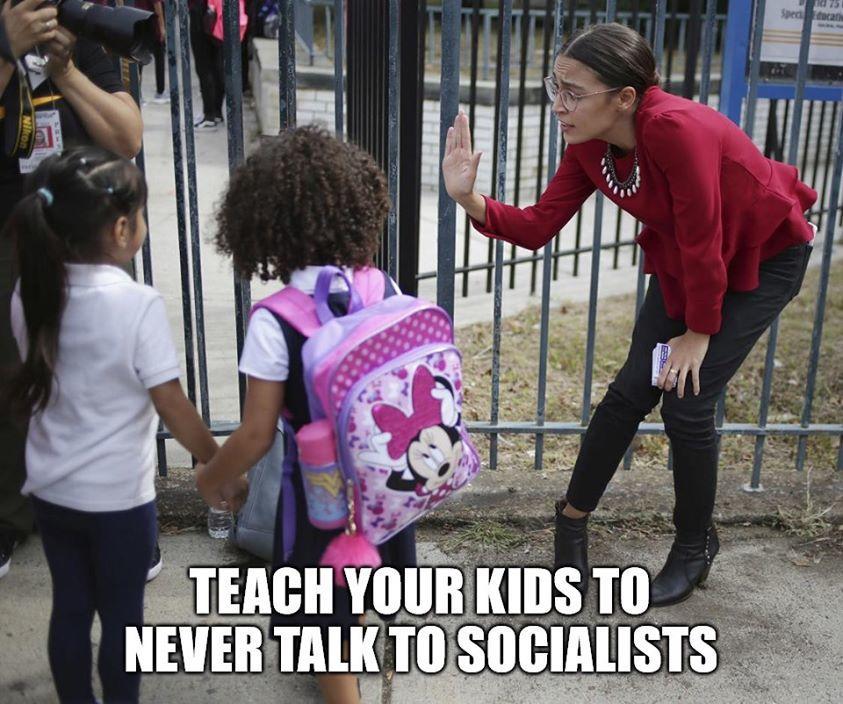 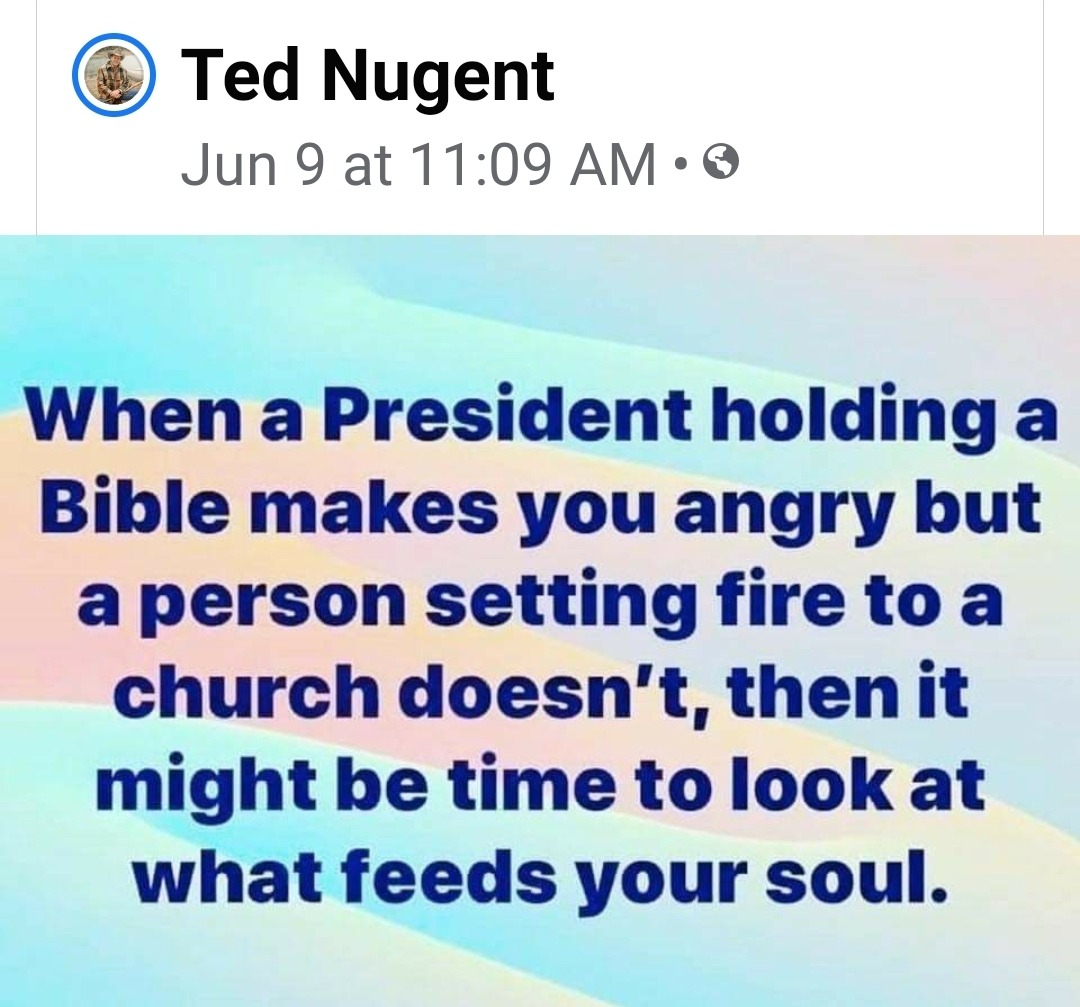