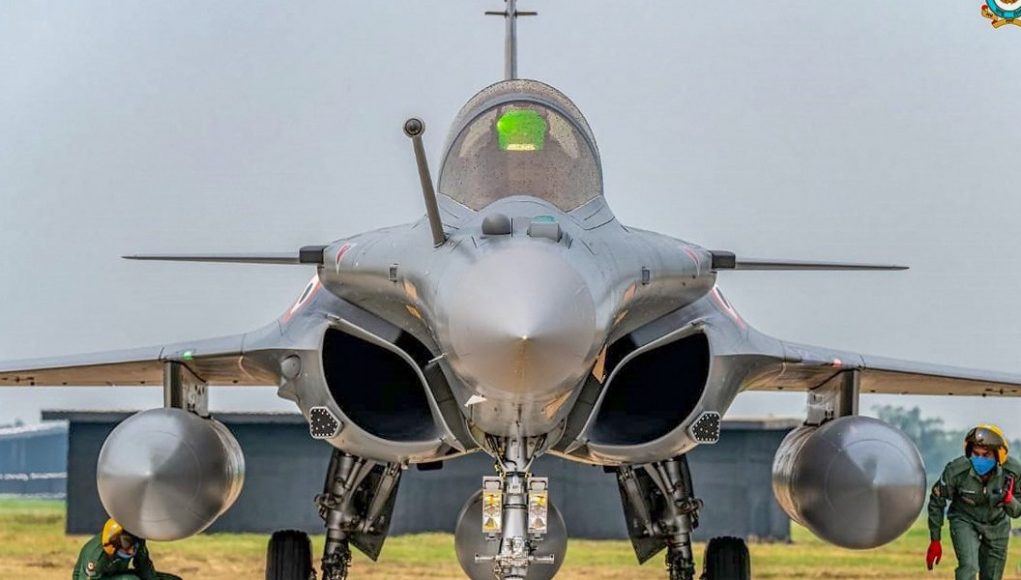 * Politico reports – Politico published a piece early Thursday morning, admitting the fact that Democrats are potentially headed for a “November wipeout” come the midterm elections, and highlighted how much money liberals are willing to spend to mitigate the potential red wave on the horizon — which is seemingly headed straight for them.

* Plague Vaxes are troubling – The documents contain test results of reproductive toxicology tests conducted on rodents. The test results confirm Moderna’s gene-editing shots cause skeletal disfigurement in the offspring of rats that were injected with doses of mRNA-1273 or Spikevax mRNA.

* “It is hard to imagine a more stupid or more dangerous way of making decisions than by putting those decisions in the hands of people who pay no price for being wrong.” — Thomas Sowell

* Activists in southern France have filled golf course holes with cement to protest against the exemption of golf greens from water bans amid the country’s severe drought. The group targeted sites near the city of Toulouse, calling golf the “leisure industry of the most privileged”. The exemption of golf greens has sparked controversy as 100 French villages are short of drinking water. 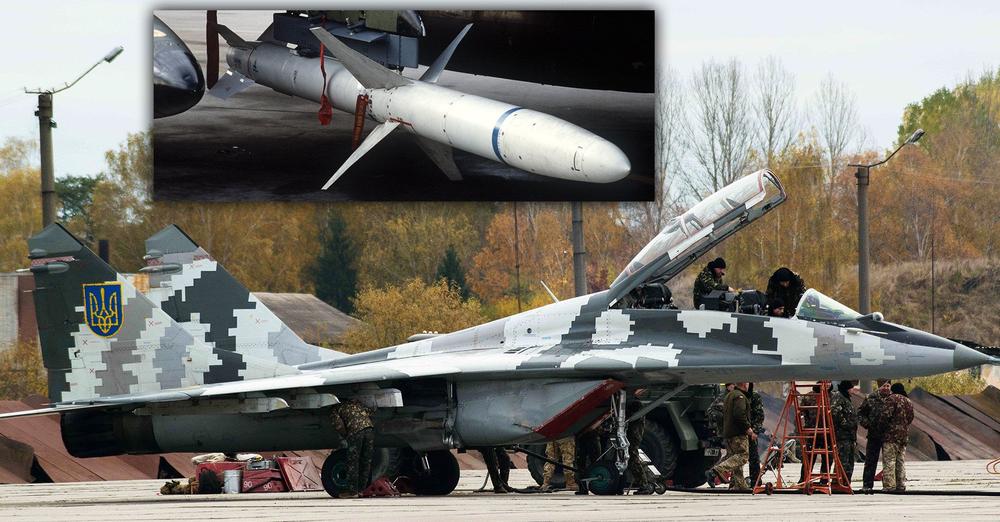 The Pentagon has now confirmed sending AGM-88 missiles to Ukraine and that they have been integrated onto the country’s MiG-29s.

Blowing My Cover: My Life as a CIA Spy,  Lindsay Moran

A well-written first-person account of a lady who joined the outfit went through training and served as an inside officer.

A well-written first-person account of a man who joined the outfit went through training and served as an outside officer (NOC).

The Volunteer: The Incredible True Story. of an Israeli Spy on the Trail of International Terrorists, Michael Ross

When Michael Ross decided to go backpacking across Europe, he had no inkling that his vacation would lead to a life tracking down the world’s most dangerous terrorists. In Israel, out of money and alone, Ross began working on a Kibbutz—and fell in love with both the country and an Israeli woman. After converting to Judaism, Ross was recruited by the country’s secret service—the Mossad.

Each of these accounts gives interesting insights. They tell their story honestly and candidly. 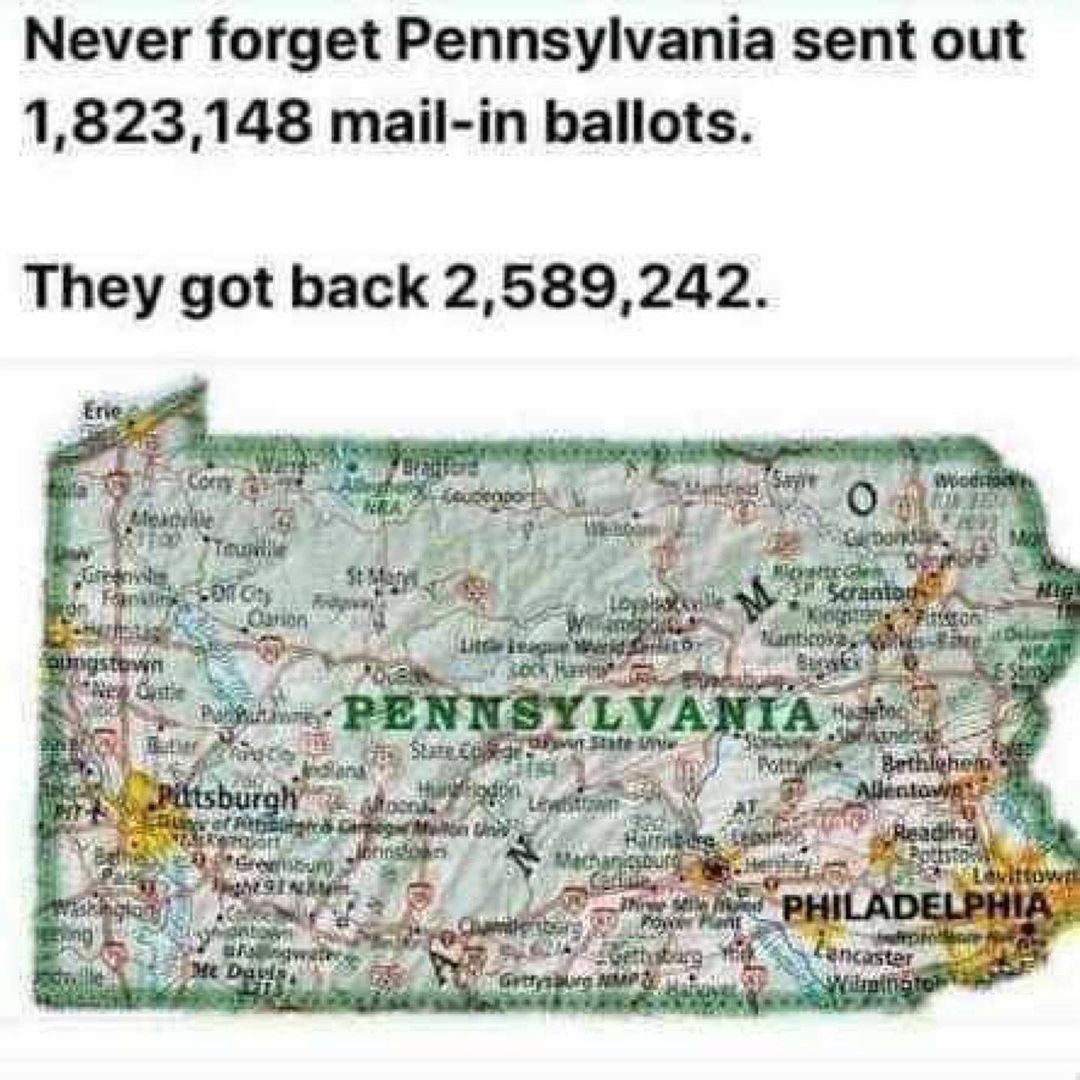 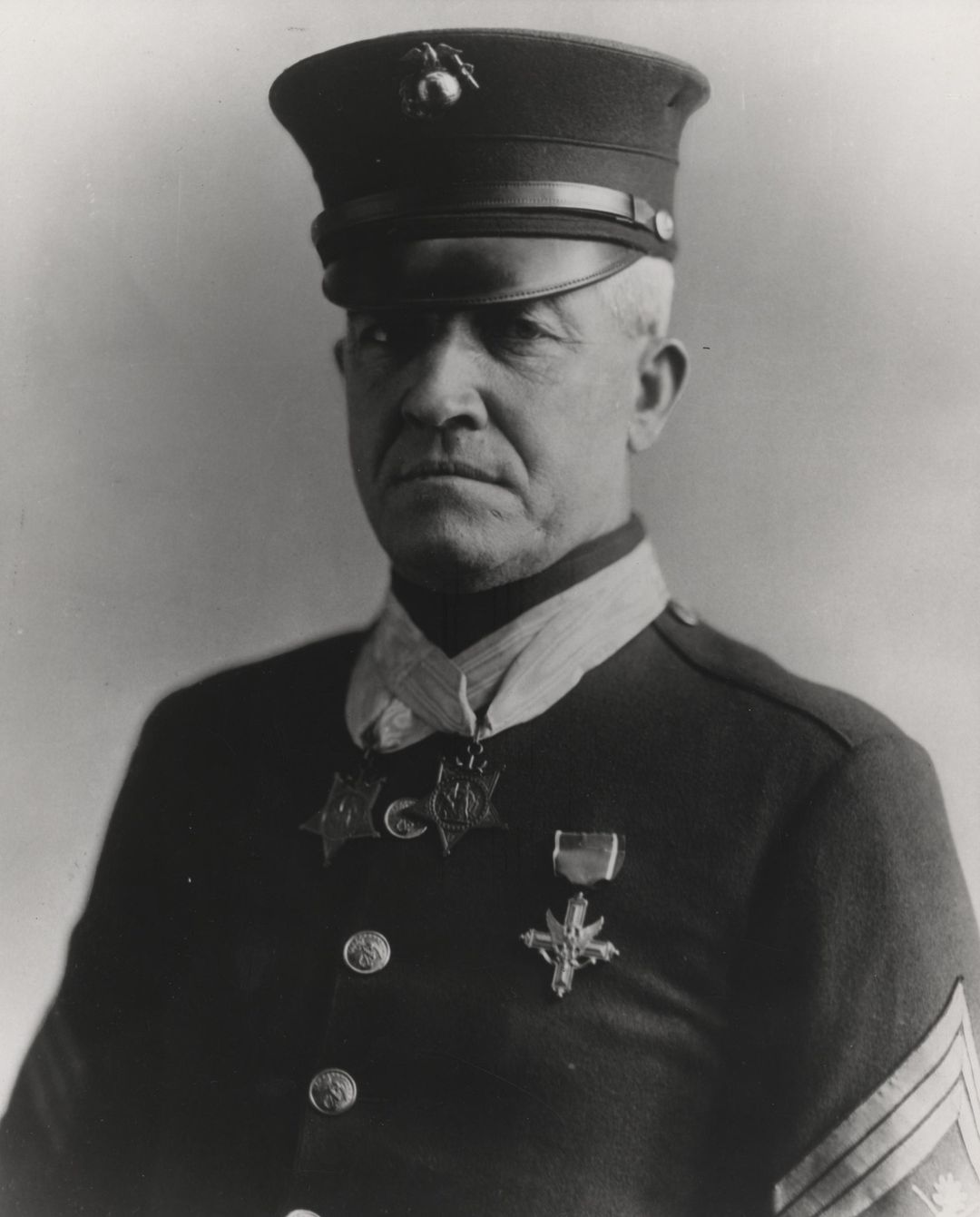 Daly earned his first Medal of Honor after he single-handedly defended the US Embassy during the Boxer Rebellion. One night while completely alone, he manned a squad machine gun to hold off a force of invading Boxers. The next morning Daly was found alive with 200 enemy combatants dead around him.

His second Medal of Honor was given to him during the occupation of Haiti. His group of about 40 Marines was ambushed by 400 Haitian rebels. While pushing the enemy back so they could set up a defensive position, the Marines lost one of their machine guns in a river. That night, Dan Daly left his position and dove into the river to retrieve the lost machine gun. Once the gun was up and operational the Marines were able to successfully put down the Haitians that ambushed them.

The third almost Medal of Honor came during the famous battle of Belleau Wood. The Marines laid flat under German gunfire, waiting for the moment when they could advance into the woods. Their only concealment was a wheat field which was only about waist high. The second there was a break in the enemy fire, Dan Daly jumped up, exposed himself to the enemy fire, and personally led the charge screaming, “Come on, you sons of bitches. Do you want to live forever?”