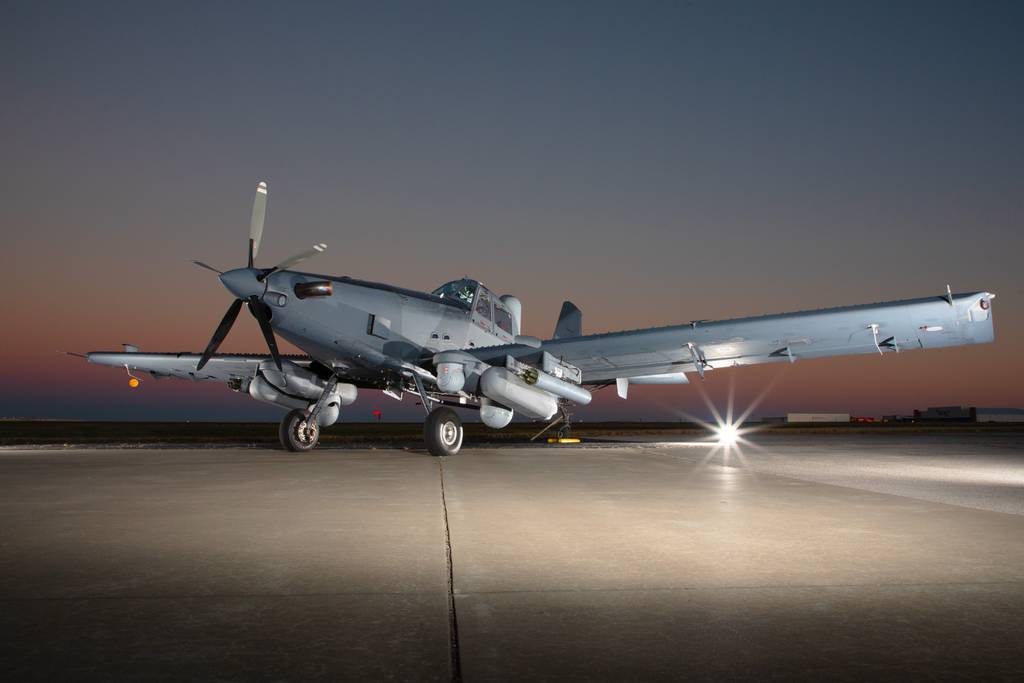 This is the new AT-802U Sky Warden aircraft, being purchased for U.S. Special Operations Command’s Armed Overwatch program. There is an incredible amount of politics associated with the purchase. I wonder if Pelosi bought stock in the company (L3Harris)? 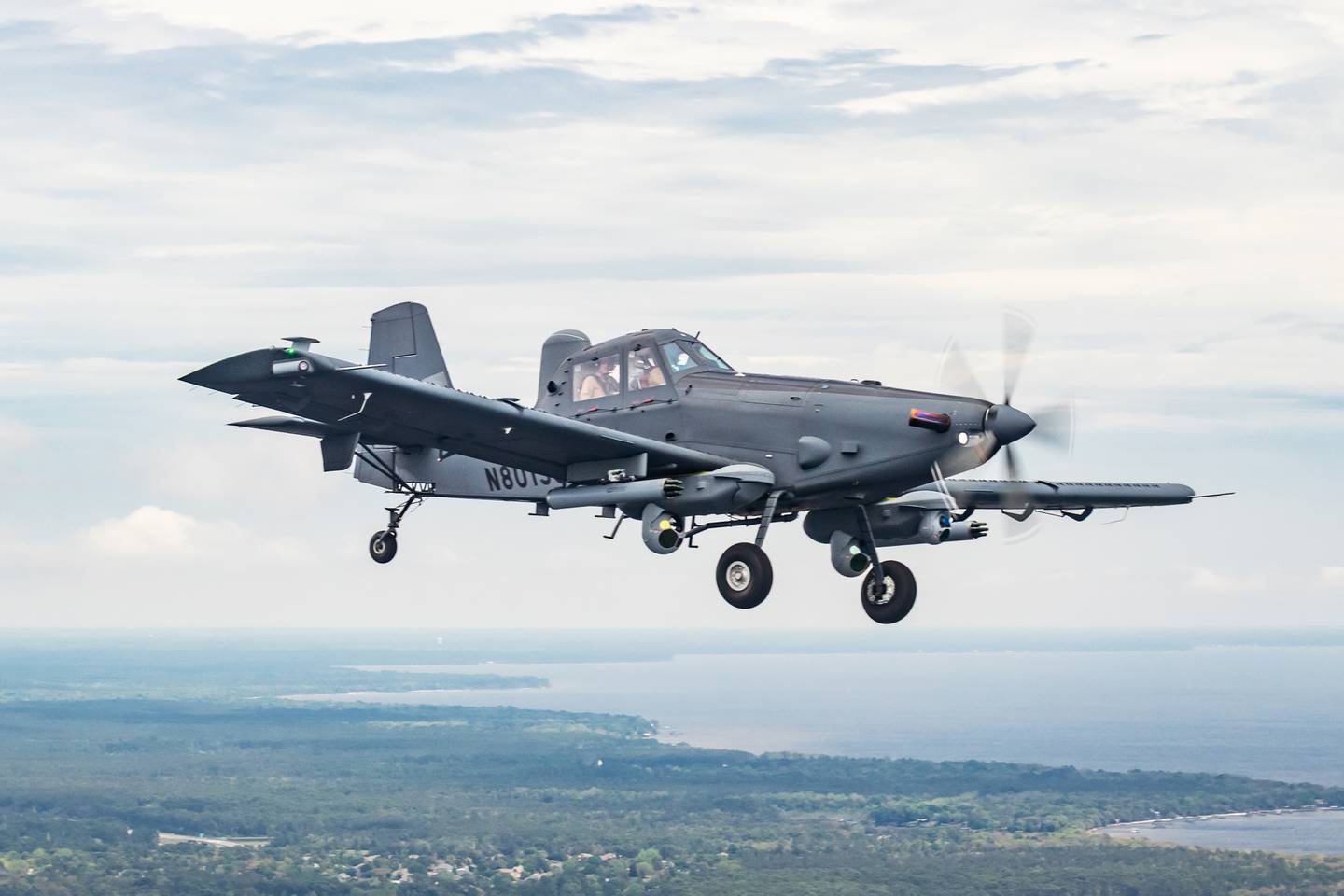 It is built by Air Tractor, a company that manufactures crop dusters, and replaces the U-28A Draco (captioned photo) (a beefed-up Pilatus PC-12) 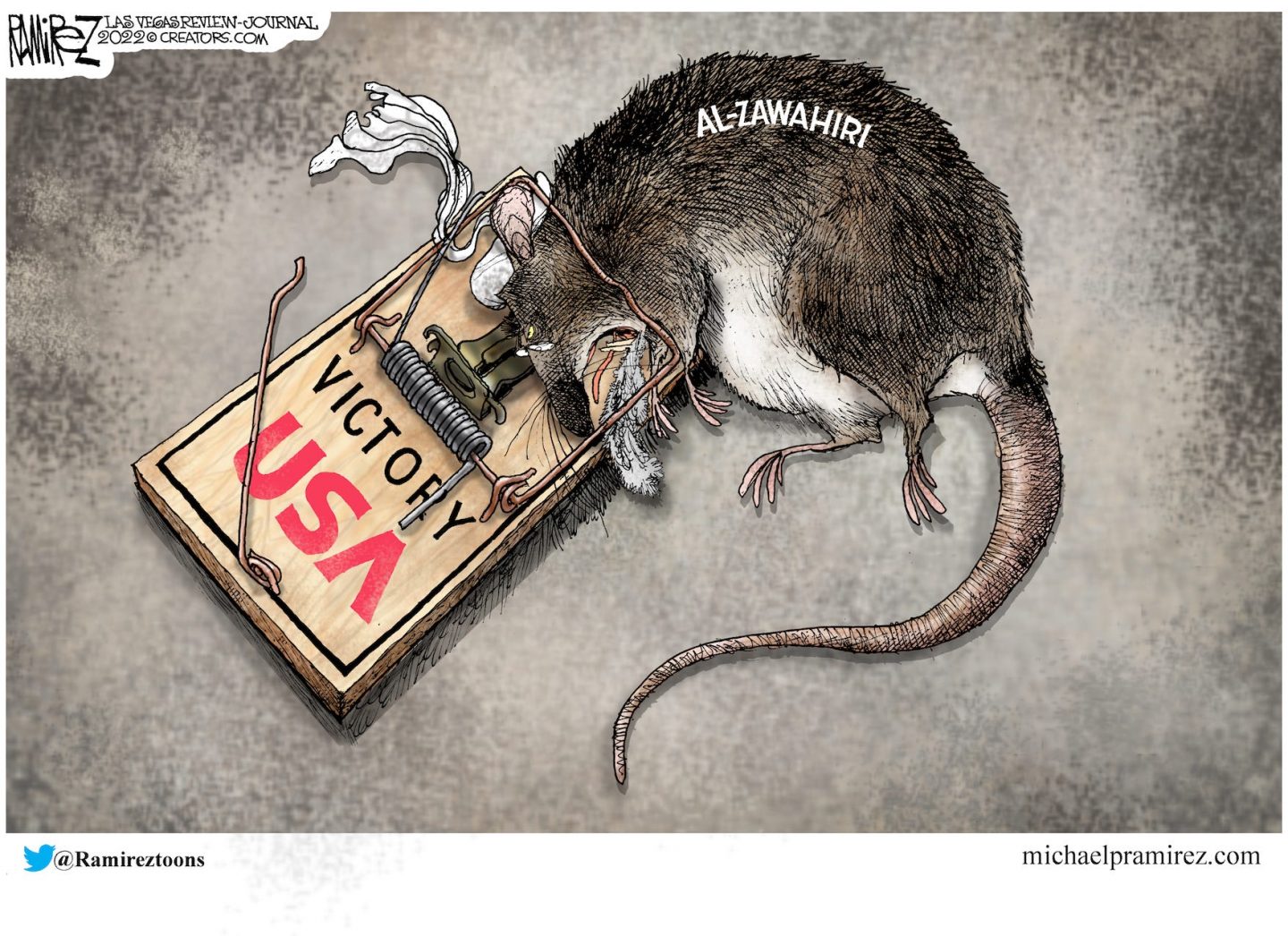 * I won’t use someone’s pronouns in the same way that I won’t talk to a schitzo’s imaginary friends.

* (Air Force Times) A federal district court judge has stopped the Air Force from expelling or otherwise punishing thousands of troops who have applied for a religious waiver to avoid COVID-19 vaccination, under a newly minted class-action lawsuit. Read More

* The Chinese said that they’d shoot down Pelosi’s airplane if she went to Taiwan. She landed safely…no balls.

* As the Army modernizes its helicopter fleet, they face a choice between sustaining good-paying American jobs with the military’s established industrial base, or starting over with the DEFIANT X. The Defiant X will provide good-paying Lockheed jobs rather than Sikorski jobs. Again, there’s a LOT of politics involved in these weapon systems.

* Observer: “You missed him.”  Hathcock: “ Nah, they flip around like that when you hit ‘em in the head.”

* Did you ever wonder why there are no democrats on Mt. Rushmore? Me either.

* Nobody ever talks about forgiving trade school debt because they all learned useful skills and can pay their own way.

* Multiple FBI whistleblowers, including those in senior positions, are raising alarms about what they claim is tampering by senior FBI and Justice Department officials in politically-sensitive investigations. more here. I suspect that Attkisson’s husband (retired FBI) is hearing a lot about this and passing it to his wife, who reports on it. 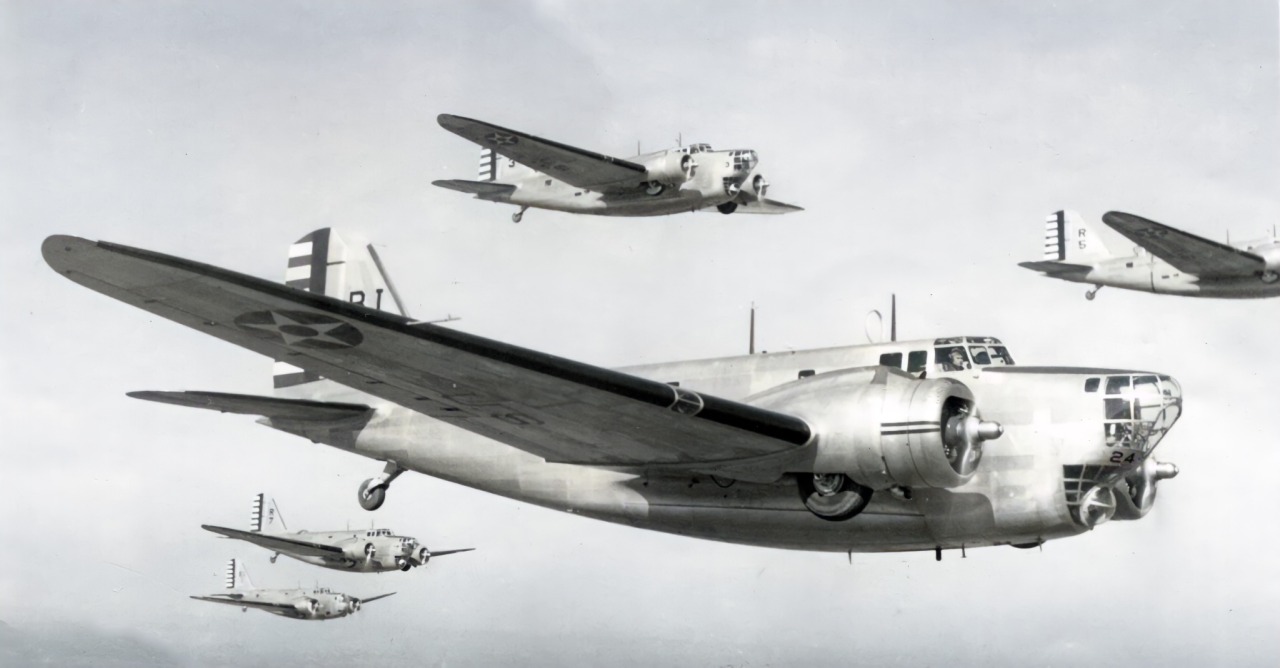 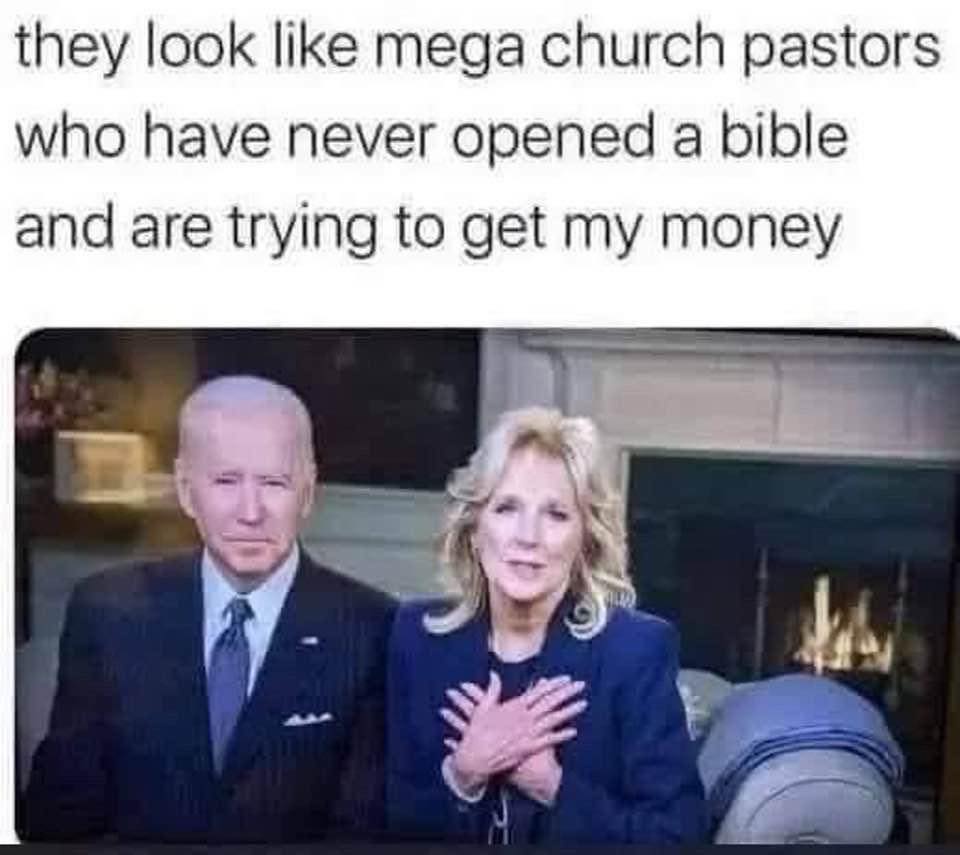 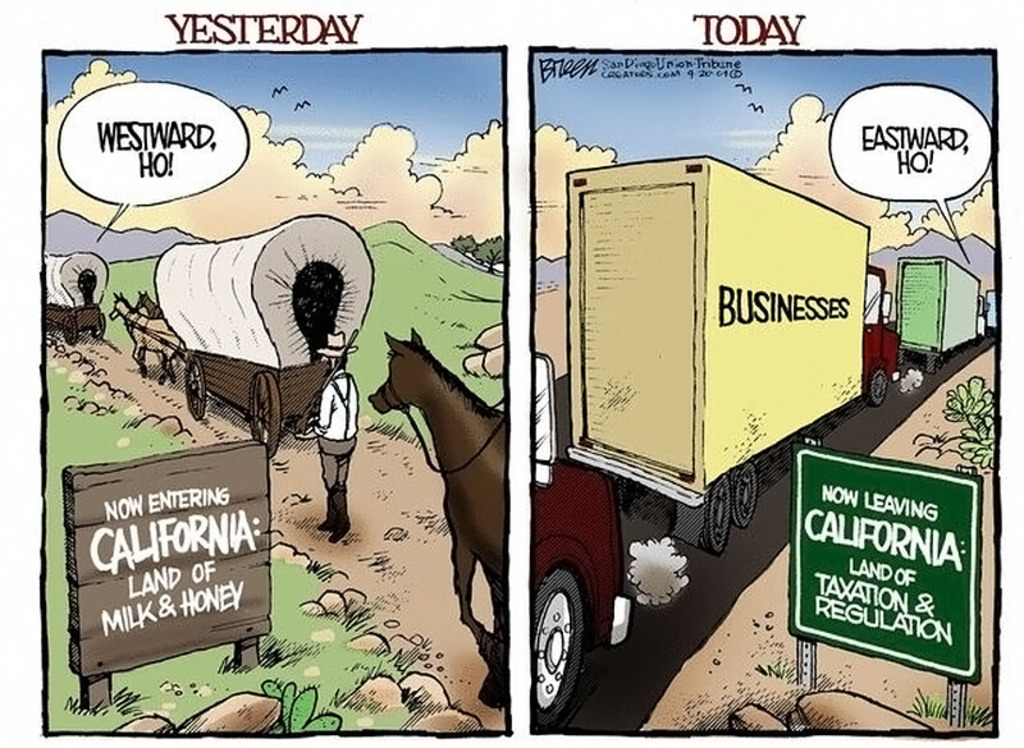 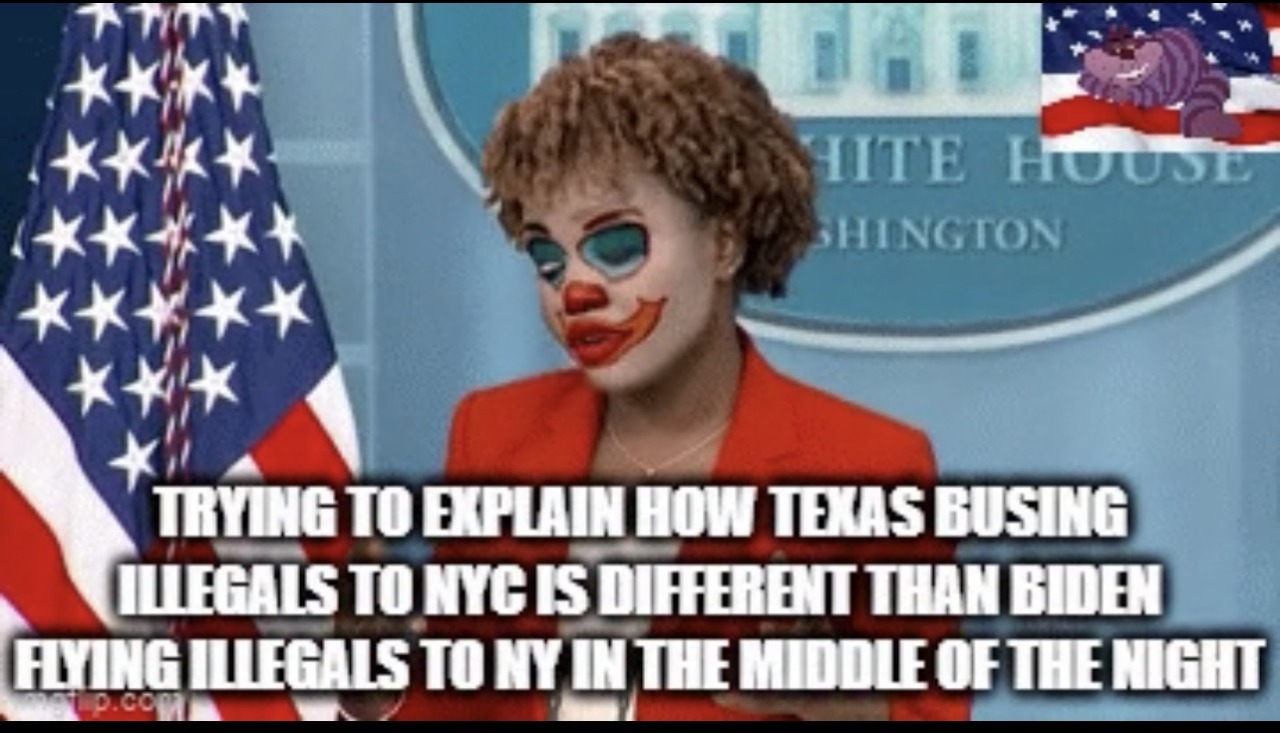 From Iron Felix to Africa...