The Mark of the Beast? 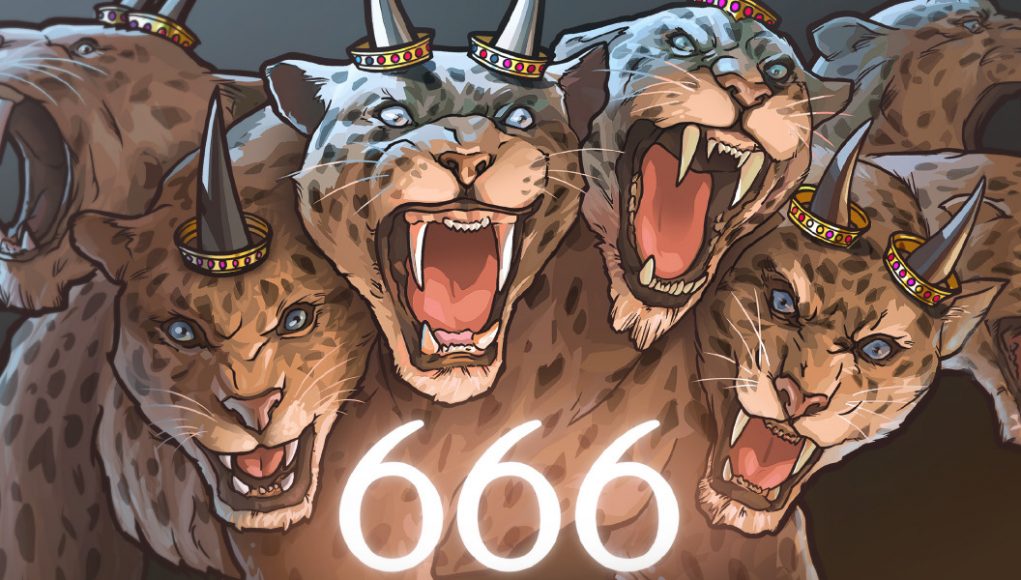 The RFID chip is basically a tiny two-way radio, roughly the size of a grain of rice, capable of containing various types of information. It is inserted under the skin and when scanned, the chip can provide information such as a person’s ID number linking to a database with more detailed information about the wearer. (The Atlantic, a liberal rag, touts the idea of human chipping here, two years ago.

Despite the massive issues and state of emergency in Michigan the state’s House of Representatives found the time to pass a bill that creates framework for microchipping humans. The bill is highly questionable as it naturally touches on many issues of civil liberties and privacy. The bill verbiage blocks employers from requiring microchips, but also creates a legitimacy for employers considering using the technology in the first place. Defining limitations of its use grants open turf for employers to begin experimenting with microchipping.

The highly controversial bill is called the “Microchip Protection Act” and it’s sponsored by Representative Bronna Kahle. The Act is House Bill 5672 and now that it’s passed the State House it will move to the State Senate. If the Senate passes the bill, Governor Whitmer is expected to sign it into law.

There are a number of potential uses for RFID chips. The most pernicious of which is “permission”. The government would use social scoring (of the type in use in Communist China) to grant various rights and privileges to chipped persons.  Have you noticed that there is now a “money crisis” that is causing businesses to require that you use electronic money? (yes, in addition to the Chinese Plague, the need to impeach, riots and arson, murder hornets, etc.) Your option is exact change. What generated that crisis?

And if you think that can’t happen, consider where the society was 12/31/2019 and the mandatory masking and other things that have happened since then. The fact that the Michigan Legislature has taken up the matter (even though I don’t think that it will pass) should bother you. {will our fellow blogger Ed B., who lives in MI, be chipped?}

Livestock are often chipped, and it’s available for pets. Proponents argue that they are widely used and that the chip technology, in use for two decades, is safe. Progressives tout its value.

No it’s not an RFID Chip. Just something else to think about.

(WSJ) When sports fans return to watch their teams play live again, many of them may not need a ticket.

Several pro sports teams, including the New York Mets and the Los Angeles Football Club, are testing facial-recognition technology in stadiums. The idea is to admit fans for entry by authenticating their faces, to make the process as touchless as possible during the coronavirus pandemic.

The pandemic… 50% of those who died were in nursing homes. Average of 78 for all deaths… I’m not saying that people didn’t die. It’s about as bad as the flu with some older people and people with respiratory illness being hit hard. But the Chinese Plague is being used for other purposes as well. NEVER let a good crisis go to waste.