The Man, The Myth

He’s leaving his government sinecure where he was the highest paid employee of the nation, lapping deeply at the government trough while consulting on the side (moonlighting) for even bigger bucks, and, of course spreading his wisdom. He will begin his show on MSNBC at $5 million a year, laughing all the way to the bank. Put your hands on your television as he preaches and you will feel the warmth of his sincerity.

When you’re feeling ill, light the candle, and Fauci’s ego will sustain you through the darkest hours of the night. He brought you the miracle of Covid-19 wherein your democrat betters grabbed power for YOUR BENEFIT – because they love you — long time. 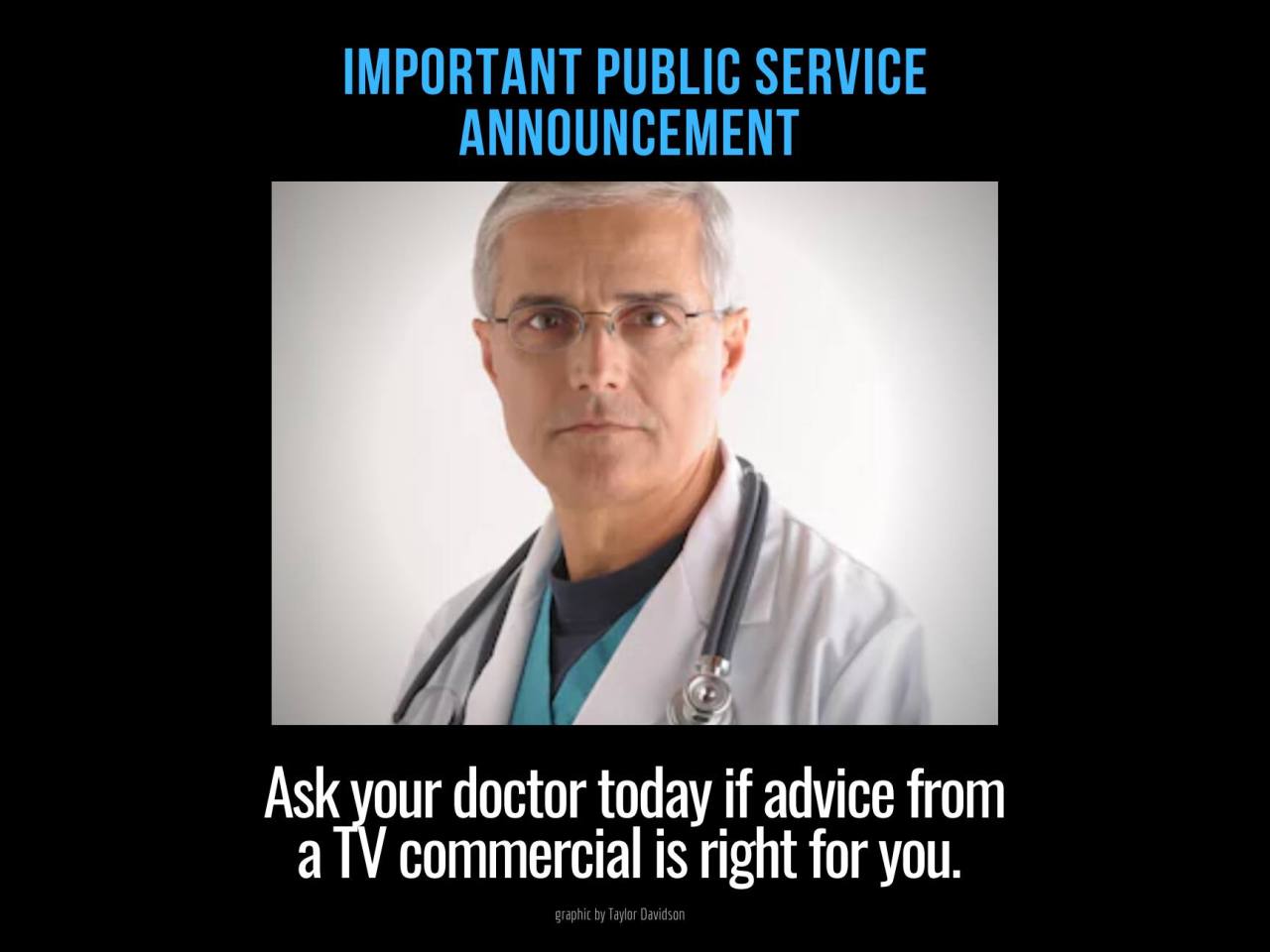 * “If I find in myself desires which nothing in this world can satisfy, the only logical explanation is that I was made for another world.” — C.S. Lewis

* Racial Discrimination If it’s the content of character rather than the color of skin, it works. It never works the other way.

* A British police force under fire for showing off videos of its officers dancing to the Macarena at a Pride event in Lincoln, England, is unrepentant, insisting that policing “is not just about enforcement and patrol” – it’s about going on the drag and looking for hookups. There is no word on the monkeypox infestation among the British police.

Besides cats, dogs, and birds, the sailor had another mascot on board now and then. Yes, monkeys. Unfortunately, these little guys are problematic and liked to cause trouble on board. Or on land, as happened to a monkey at the beginning of the 19th century in Hartlepool. Legend has it that the monkey was the only survivor of a french warship and was washed ashore. Since the people of Hartlepool had never seen a monkey before, they thought they were dealing with some kind of French spy and hanged the poor animal on the spot, hence their nickname “Monkey Hangers”. Whether it was really a monkey or a powder monkey is impossible to say, but the theory that it could have been a boy sounds more plausible than the theory that it was a monkey.

A lady monkey, named Jacko, also followed into the ice in 1845. She was very popular on HMS Erebus, even though she was known as a notorious thief, but who could be angry with a gift from Lady Franklin? HMS Euryalus also had a furry thief as a pet in 1875. The little fellow had taken to playing with the chronometer, which is why it was always kept under lock and key. One day, however, he managed to get hold of the watch, and the master was terrified of him, so he didn’t follow him. The monkey made it up the mainmast with the chronometer and before the men could take it away again, the little guy just threw it overboard. What happened to the monkey then, however, is not clear.

Another monkey, unfortunately, the time and name of the ship are unknown, thought it was clever to climb around in the rigging during a storm. Of course, he fell overboard, and at first, the captain didn’t want to save him, but then, after his crew whined, he launched a boat to rescue the monkey. The boat is said to have circumnavigated the ship three times, but there was no sign of the monkey until it was discovered. He had climbed up the bow and was sitting on the figurehead’s head, grinning happily.

Jack the Monkey – Pirates of the Caribbean

There are a few other stories, but to list them all here would be beyond the scope of this post. Monkeys were not to be trifled with (ask LSP about the monkey and the money but he’s unlikely to disclose details) Not all of them were friendly. One of them is even said to have killed the ship’s cat because it annoyed him.

Due to their rather unjustifiable nature, monkeys were rarely found on board. I wonder what the monkey that my great-great-grandfather brought to my great-grandmother as a present was up to. Unfortunately, he didn’t write it down, which would certainly be interesting to add. And if anyone asks, yes, my great-grandmother did get it, but unfortunately, the animal didn’t live long because it escaped from her after a few days and climbed onto the power line. He survived for weeks at sea, but a power line in 1900 was his undoing. sic transit gloria mundi

Peace was their Profession 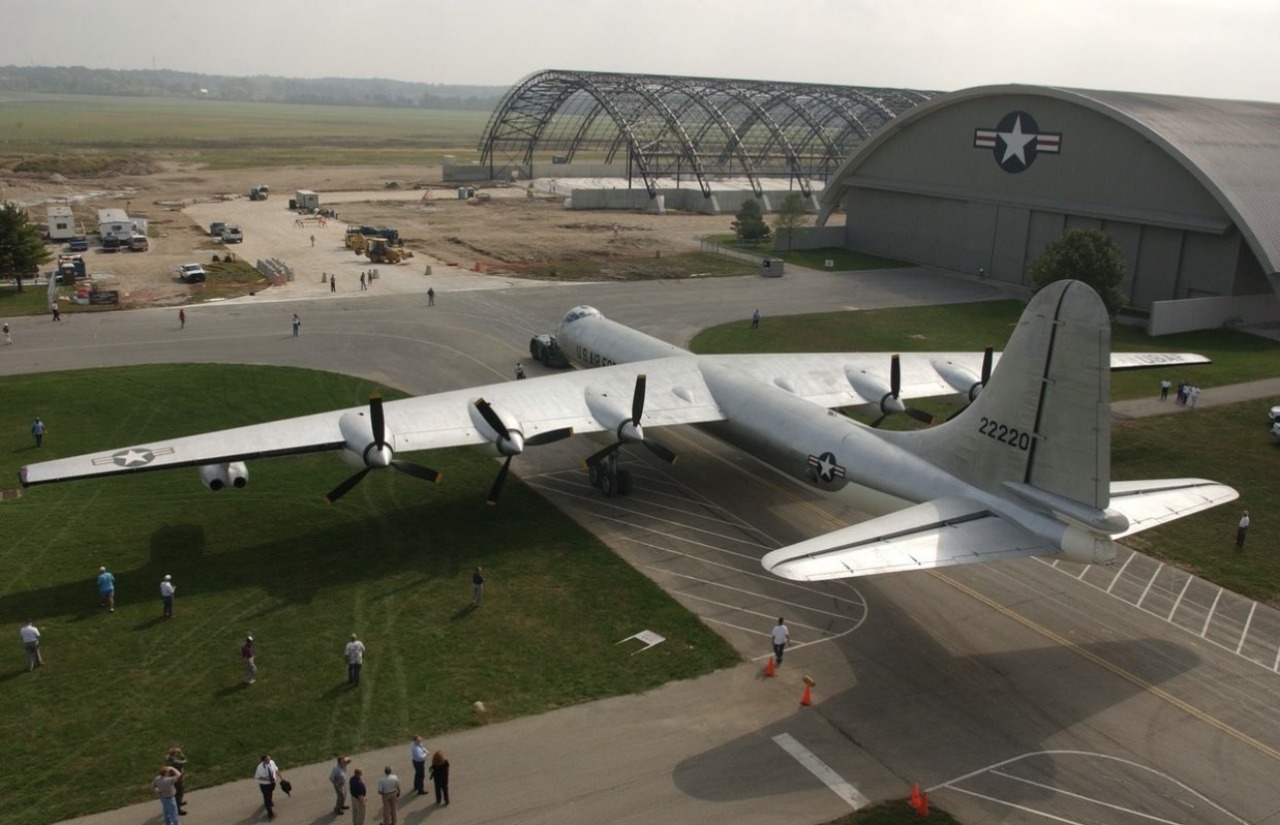 Oberleutnant Schmidt, CO of 1. Kompanie Panzer-regiment 22, points out the holes in the Achilles TD “Chelsea” of C Troop, 245 Battery 62nd Anti-Tank Regiment, which was knocked out southeast of Escoville. 18 June 1944 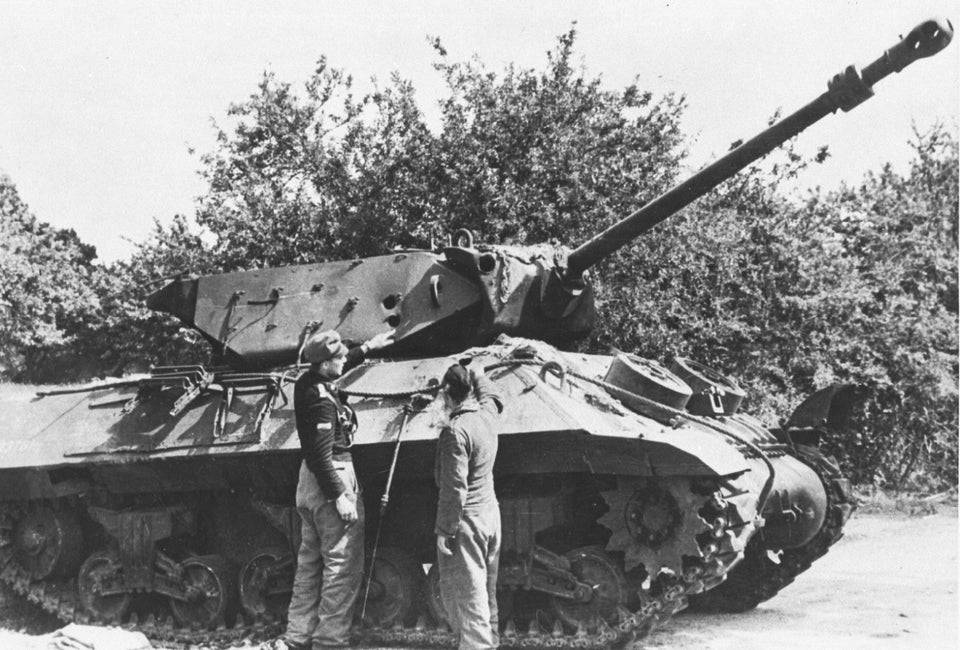 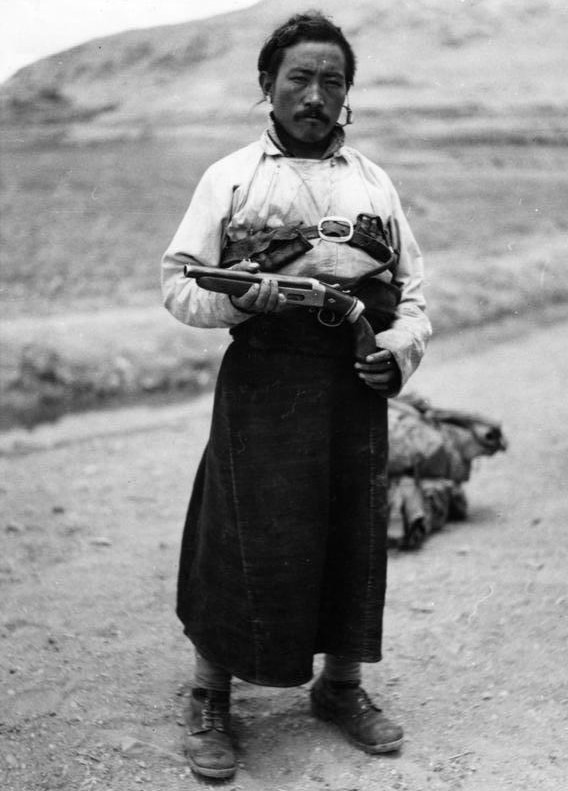 Would he stuff the ballot boxes with fake mailed-in ballots for the mid-term election cycle? 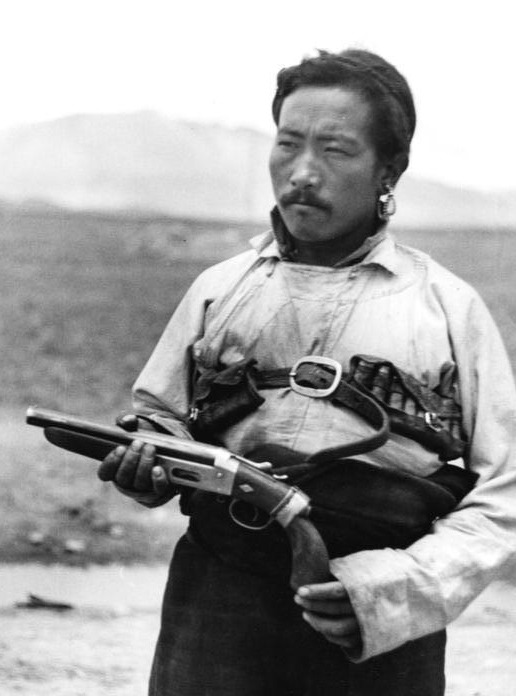