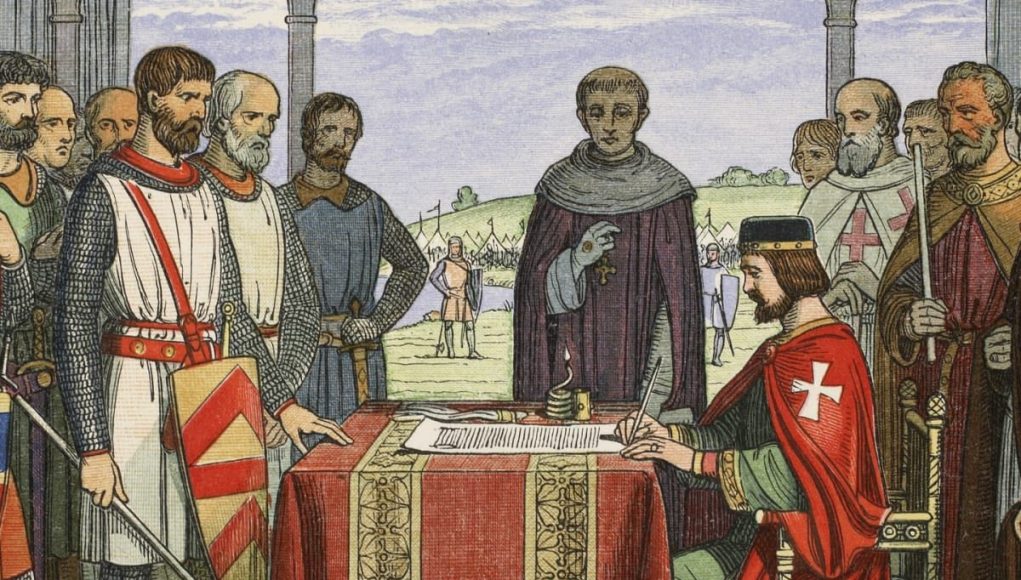 “No freemen shall be taken or imprisoned or destroyed except by the lawful judgment of his peers or by the law of the land.”

Magna Carta, a charter of rights, was agreed to by King John on this day, 1215. Over time, it became a symbol of the rights held by all English people, and became a model to be expanded upon by free people everywhere.

a clear jewel on a leafpoint,

A Message from Arizona

It’s been in the news. I’m posting it here for your review. 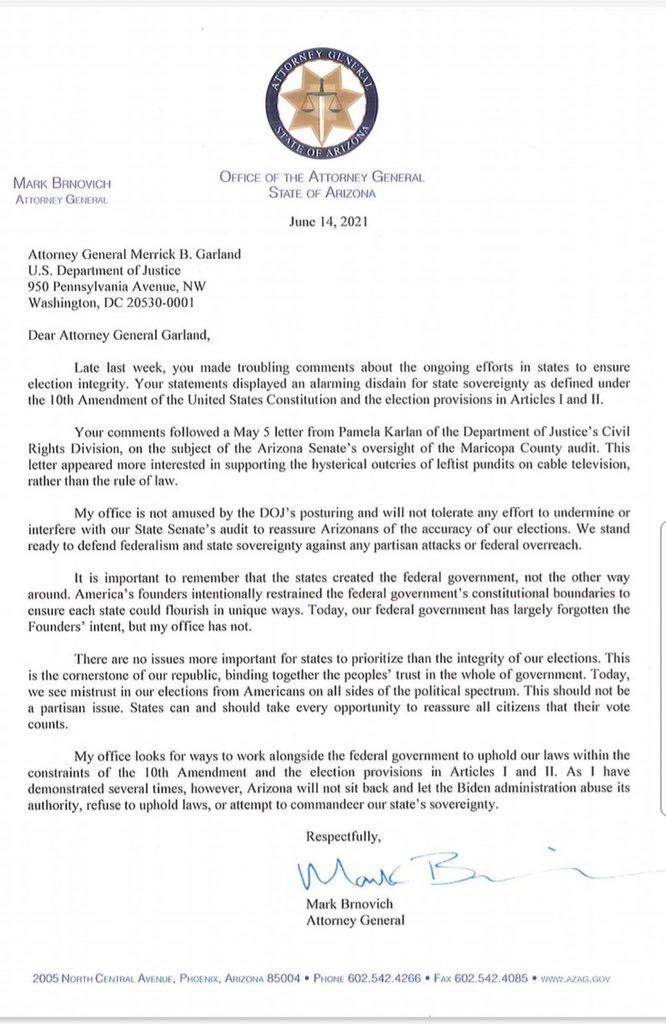 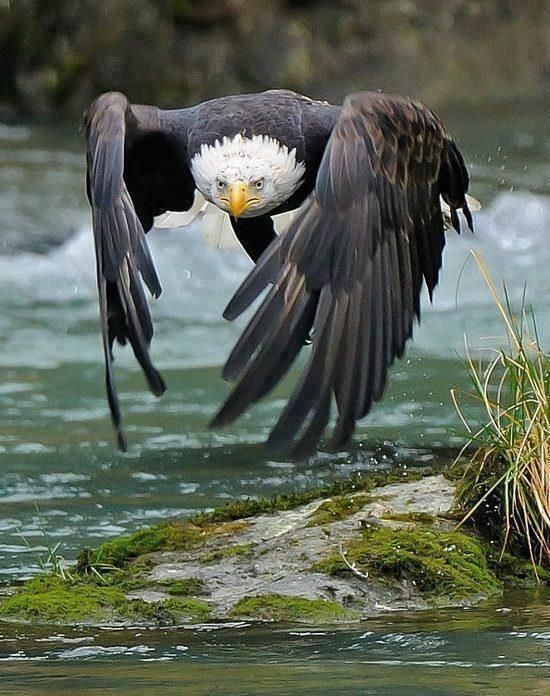 It carries that “don’t tread on me” vibe doesn’t it? 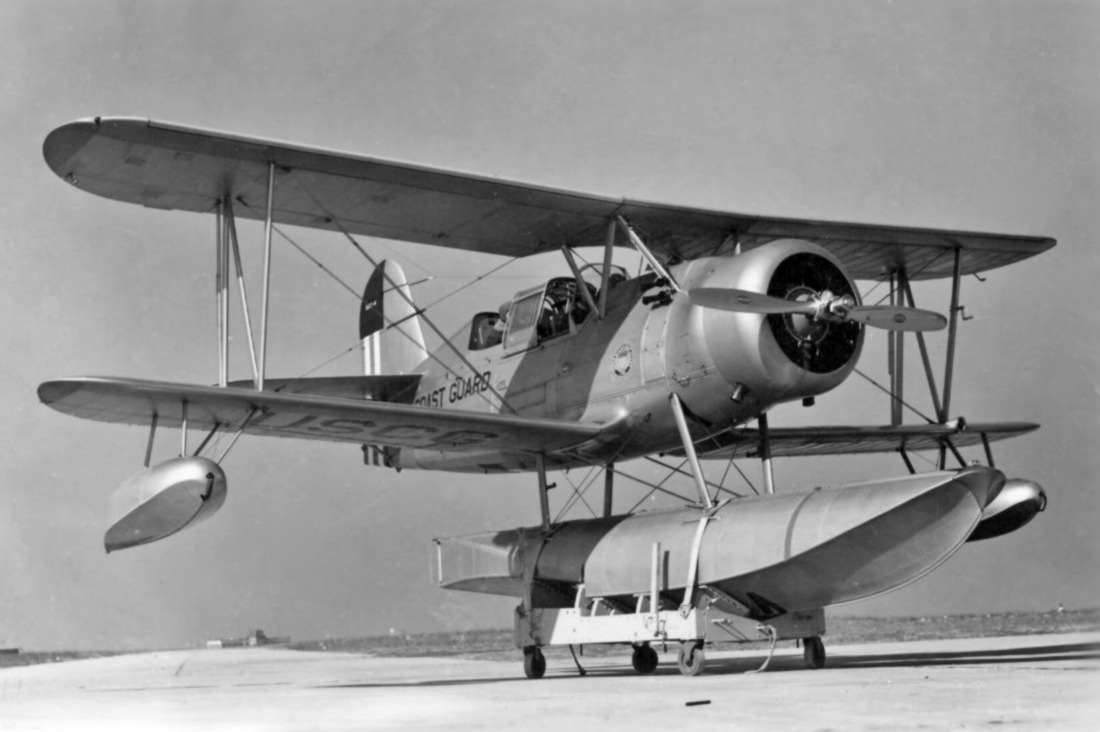 This photo started out to be a mystery aircraft for you to identify, but it’s a trick question, really.  It’s a Coast Guard SOC-4 at US Coast Guard Station, Brooklyn, 1938-1940.  The aircraft was transferred to the US Navy in 1942 and redesignated as an SOC-3A. Both answers would be correct. 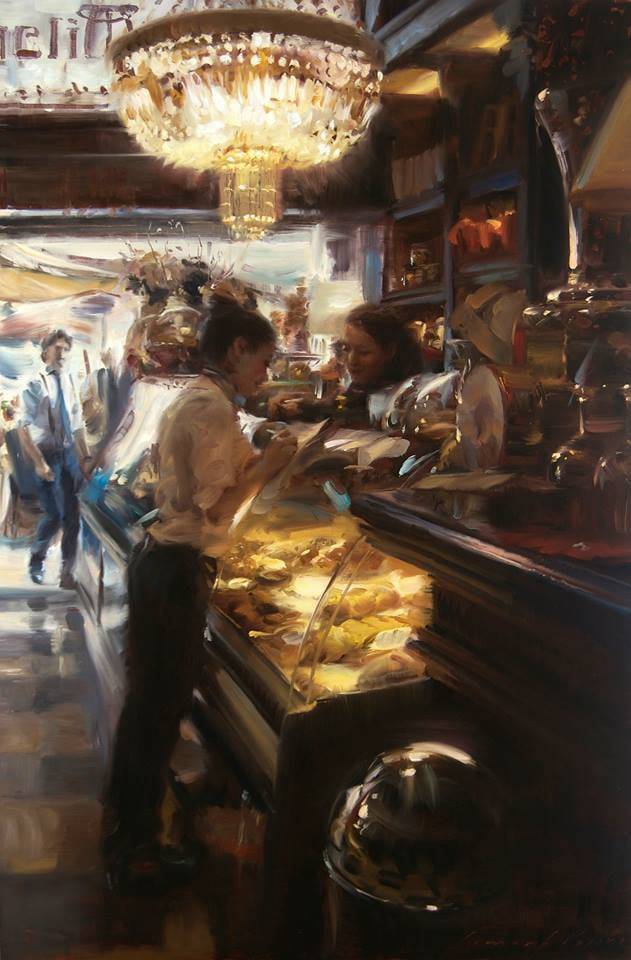 This painting by Simon Pasini elegantly tells a story. It’s not a unique story, but I find it very engaging.