The Last Stand of the Tin Can Sailors 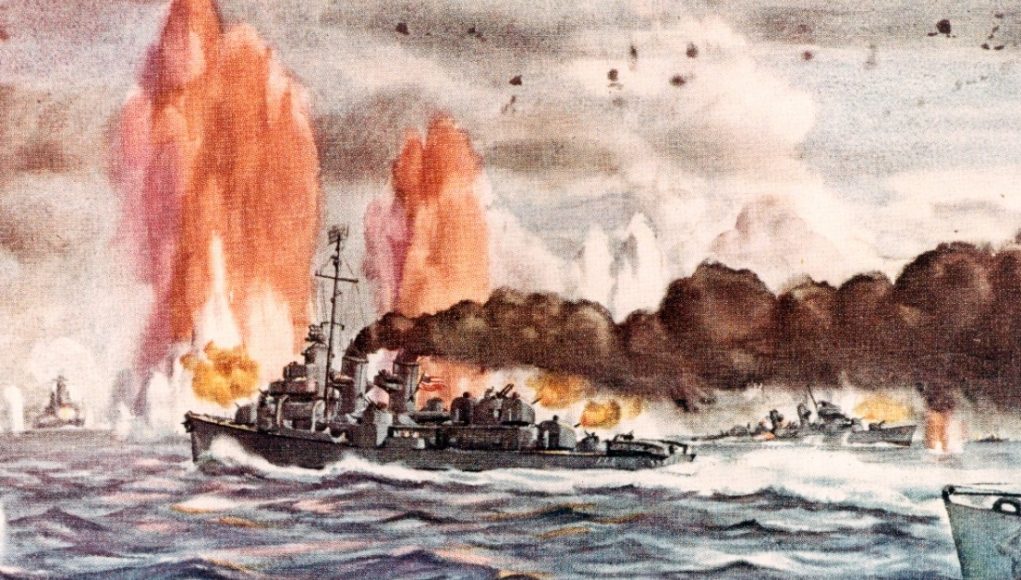 Many of you who visit this blog have read James Hornfischer’s epic book,  The Last Stand of the Tin Can Sailors.

“This will be a fight against overwhelming odds from which survival cannot be expected. We will do what damage we can.”

With these words, Lieutenant Commander Robert W. Copeland addressed the crew of the destroyer escort USS Samuel B. Roberts on the morning of October 25, 1944, off the Philippine Island of Samar. On the horizon loomed the mightiest ships of the Japanese navy, a massive fleet that represented the last hope of a staggering empire. All that stood between it and Douglas MacArthur’ s vulnerable invasion force were the Roberts and the other small ships of a tiny American flotilla poised to charge into history.

But were you aware of the graphic novel of the same name from the Naval Institute Press? 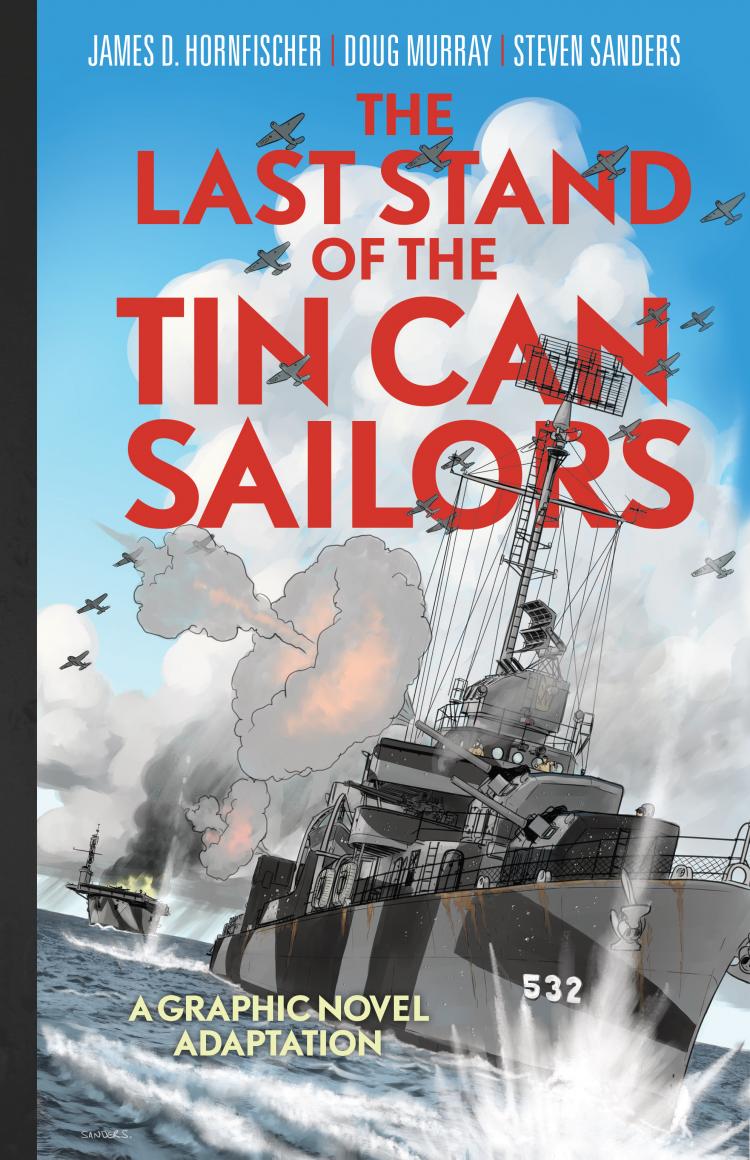 The Battle of Samar was one of the greatest last stands in naval history.

The reason that I recommend this book so highly to this blog’s readership is that many of you have children and grandchildren who have grown up in the age of the i-pad, internet, sound bites and they may not sit and the book itself. BUT (LSP), they might be willing to read the graphic novel and be moved by history. 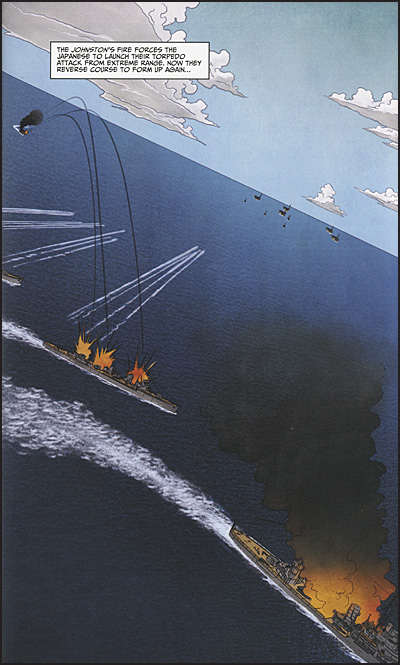 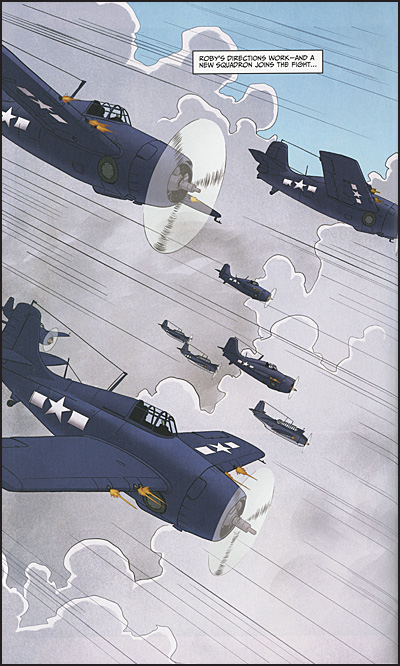 My father served on USS Hazelwood (DD531),  which was of the same Fletcher Class but not at Samar.

Hazelwood met the Imperial Japanese Navy’s kamikaze fleet off Okinawa later in the war and came away bloodied (below). 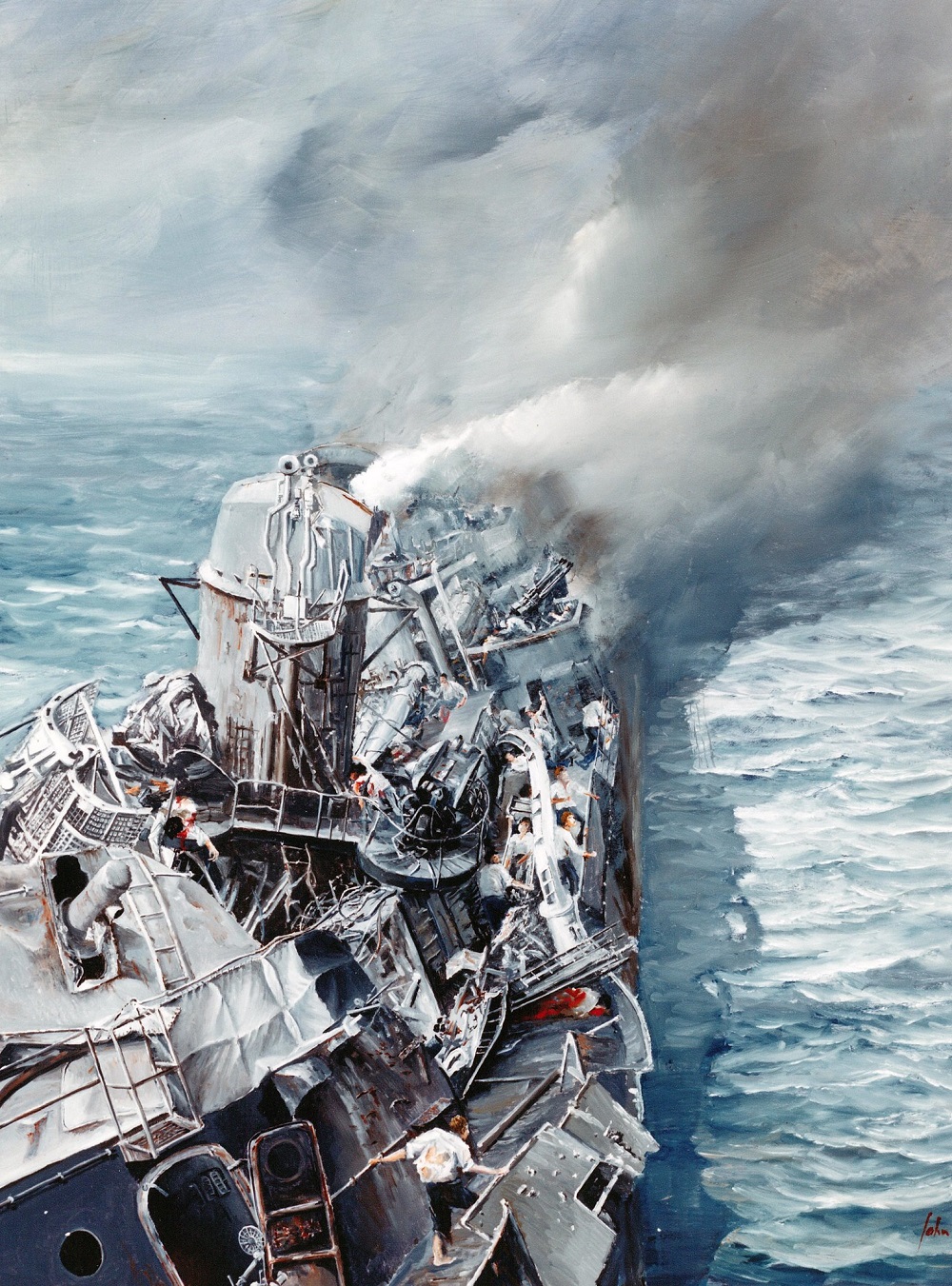 Helping my grandchildren understand the great Navy War and his place in it was aided by the graphic novel. 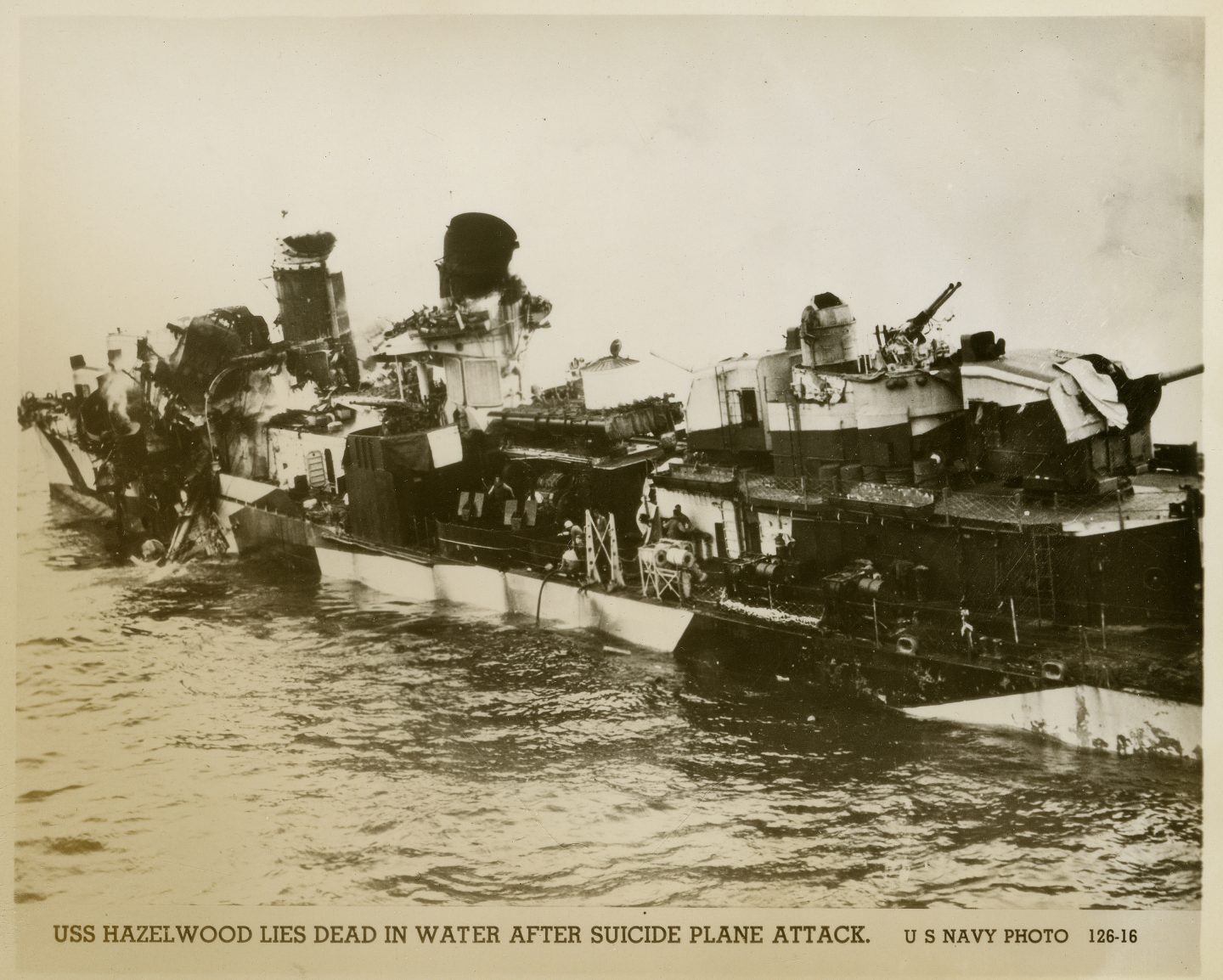