“YOU enter the Roosevelt Room and say hello to participants,” the first bullet point read. “YOU take YOUR seat.”

After a bullet point that said, “Press enters,” the next one read, “YOU give brief comments,” with a parenthetical statement reading, “2 minutes.” Biden ended up rambling aimlessly for roughly eight minutes.

Once when the “Press departs,” Biden was then told, “YOU ask Liz Shuler, President, AFL-CIO, a question,” with a note that Shuler was “joining virtually.”

Brandon is apparently fine with these scripted movements and notes. But if you can’t remember to do ANYTHING on your own, should you be running the country? No, he’s not, there are handlers and a shadow government that guides our path as a nation and that’s the real problem.

Justice Thomas: “For those of us who work in marbled halls, guarded constantly by a vigilant and dedicated police force, the guarantees of the Second Amendment might seem antiquated and superfluous,” he said. “But the Framers made a clear choice: They reserved to all Americans the right to bear arms for self-defense.” THAT IS THE LAW OF THE LAND.

Maybe, and this is a wild concept, you learn how to be your own first responder, you take some personal responsibility for your own life, and be hard to kill. Or, defer it to someone else, who may or may not be there on time to save you or those you love from a criminal intent on killing you and them.

‘The Constitution does not confer a right to abortion; Roe and Casey are overruled, and the authority to regulate abortion is returned to the people and their elected representatives,‘ the decision said.

It’s the Tenth Amendment. I realize that the democrat party hates the Bill of Rights – unless it’s something that they care about, but the decision shouldn’t have been all that hard for all 9 Justices if they were following the law.

Democrats threaten to burn down their cities. They do that all the time. Big deal.

The decision will amount to one of the lasting legacies of the former President Donald Trump, who nominated three of the justices who made up the majority — Justices Neil Gorsuch, Brett Kavanaugh, and Amy Coney Barret.

I was surprised that Roberts went along with the majority, but he did and he needs to be given credit for doing that.

How about some Maps? 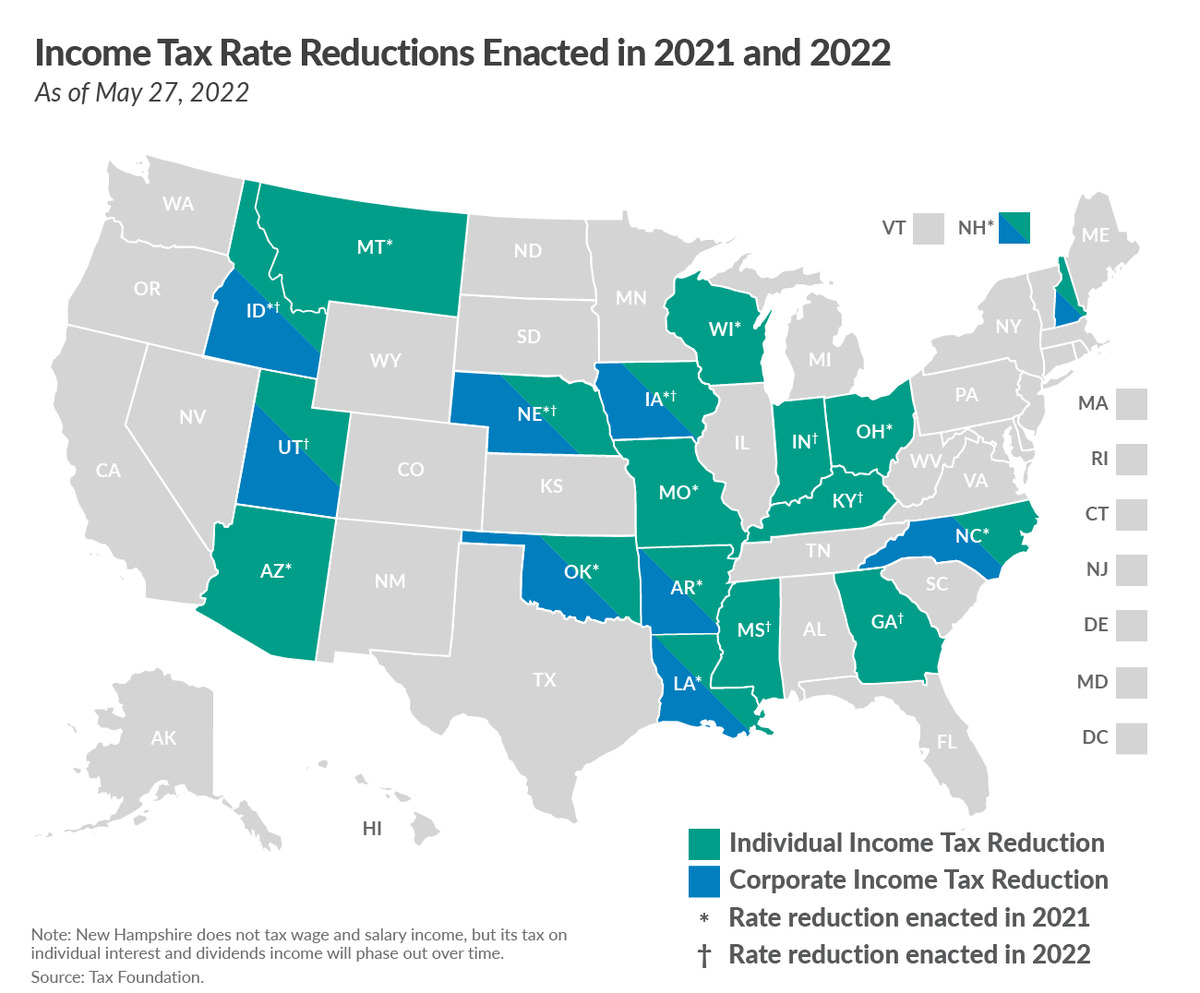 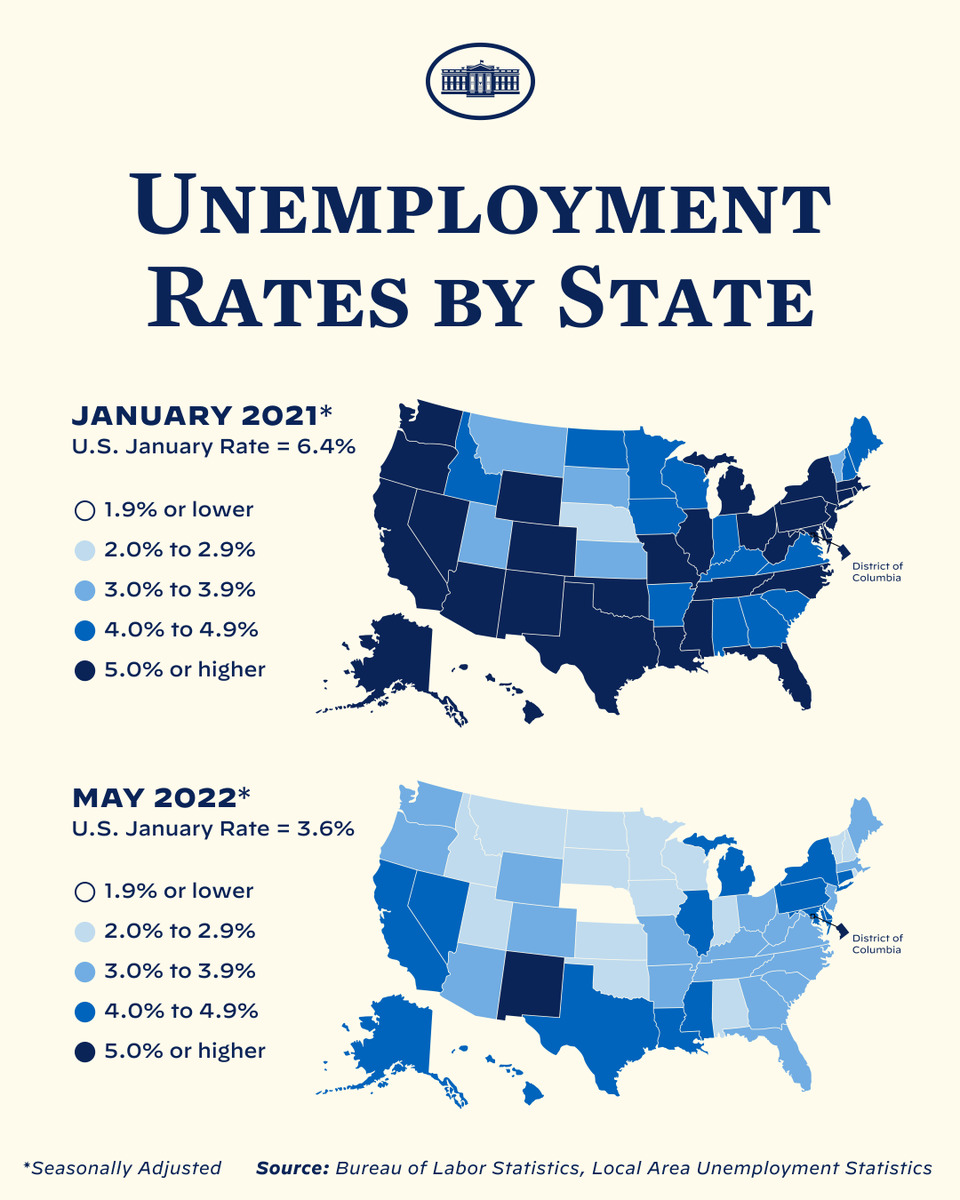 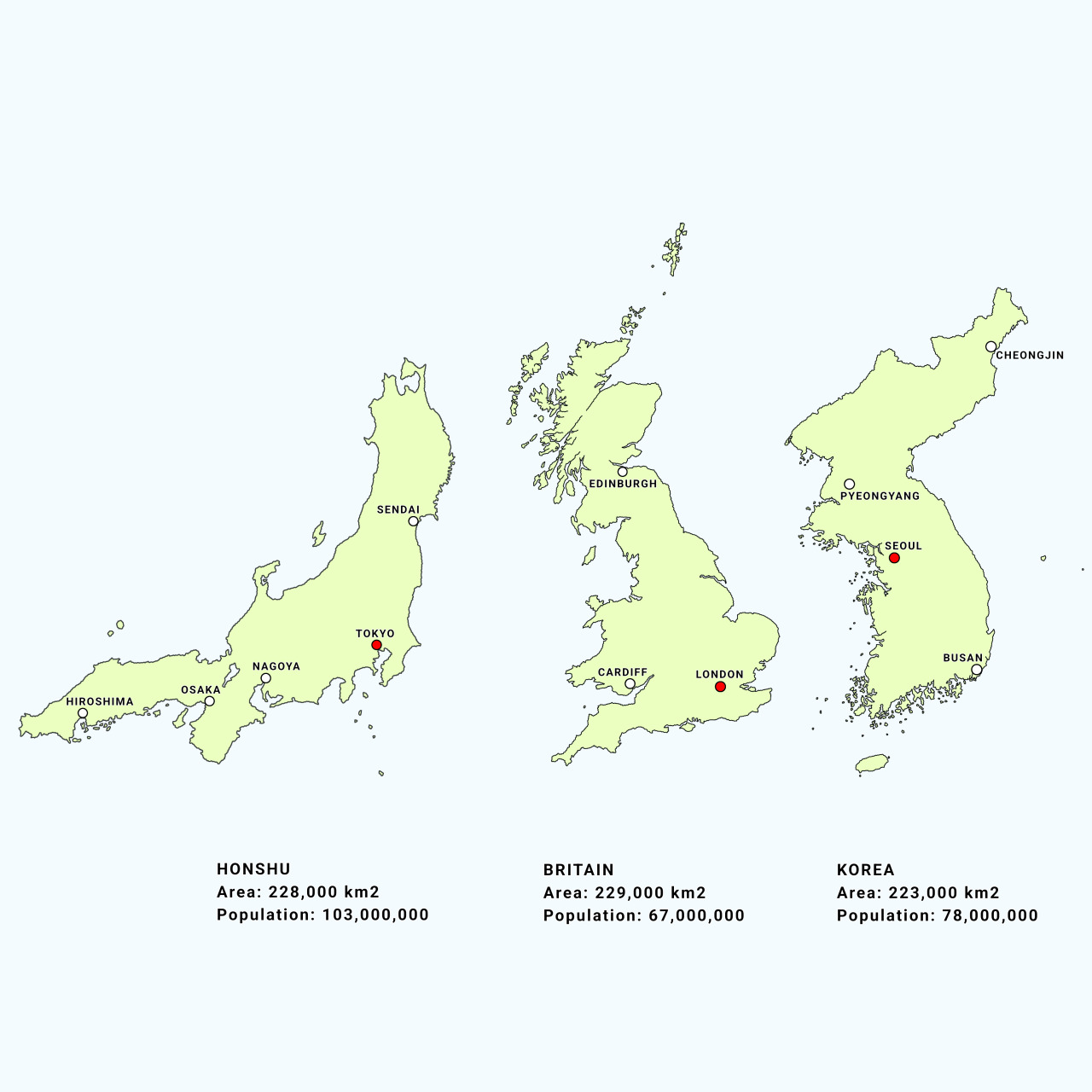 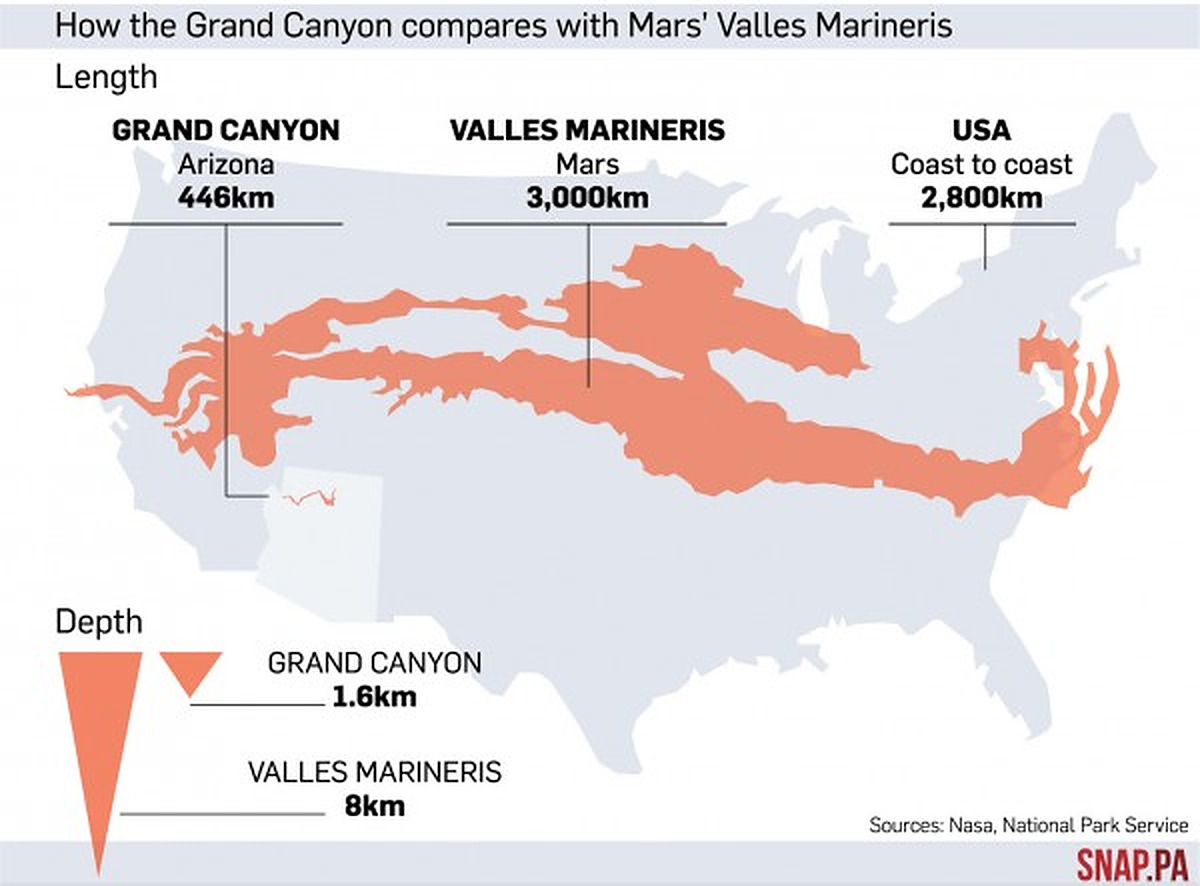 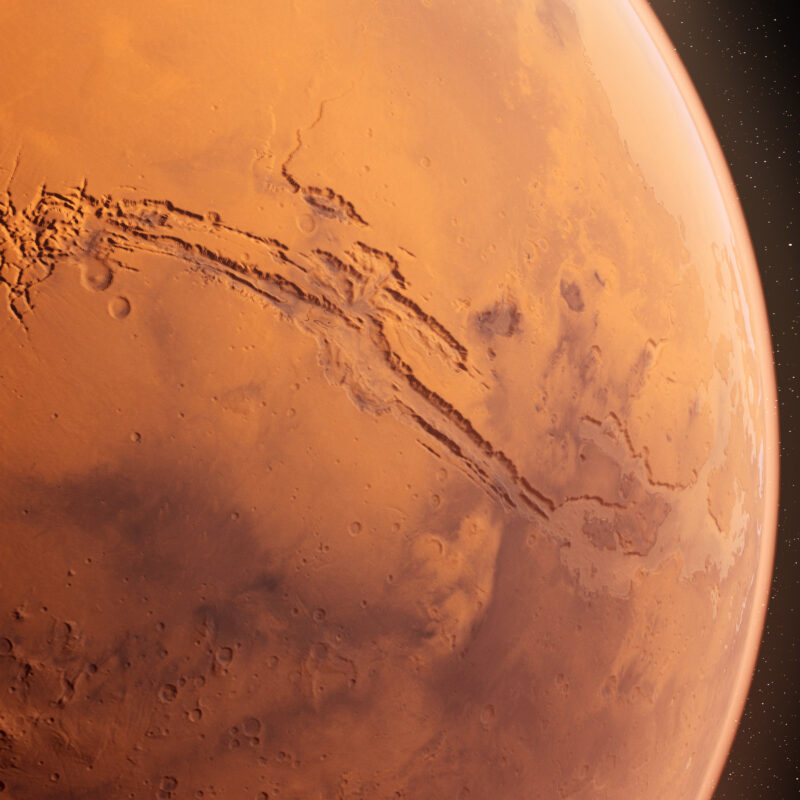