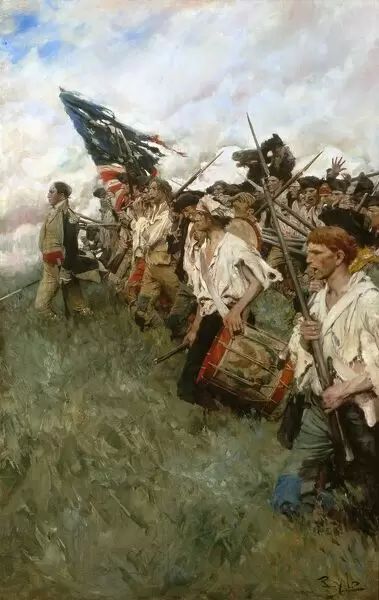 The Independence Day Weekend is upon us. Are you going out of town or staying home? Whatever you decide to do, I hope that you do it safely.

The question of whether we have managed to keep our Constitutional freedoms and rights or not can be debated endlessly, but there is no question but what they are under concerted attacks. Sometimes we see clowns like AOC or the squad drawing attention, but they are rodeo clowns of our time, who are paid to distract. The same is true of Jo/Ho who both belong in carnivals. Who can take anything they say seriously?

Are we ruled by oligarchs? Ask yourself who owns the most farmland in America – and by extension, where the food comes from. Bill Gates – who leads the charge to get you to eat synthetic meat (he owns the factories that turn it out) to save the planet from climate change.

The more we see of the generals and admirals President Biden has picked to run the Pentagon, the less confident we can be that they are fit for command. Under Biden’s direction, they are working hard to impose Critical Race Theory (CRT) politics on the military. If they succeed, they will have destroyed the unity of purpose and function that enables us to win wars.

The Independence Day weekend offers us the opportunity to take a moment – a pause for the cause if you will. Ask yourself what you can do for your country. The world is changed by small moves, acting for good or evil. Doing nothing is surrendering to the people who are trying to pull your strings and take everything that is worth having.

Democrats on Thursday expressed their displeasure with the Supreme Court’s final decisions of its 2020-2021 term, accusing the justices of doing “severe damage” to the political system and in some cases re-upping their calls to pack the court with liberal justices appointed by President Biden.

One decision was on a challenge to Arizona election laws, including a ban on ballot harvesting. Arizona is in the process of establishing more transparency and oversight where voting is concerned. Ballot harvesting is now illegal in AZ (upheld by SCOTUS).

“Having to identify one’s own polling place and then travel there to vote does not exceed the ‘usual burdens of voting,'” Justice Samuel Alito wrote in his opinion upholding the Arizona laws.

Full disclosure, the current “travel ball” youth baseball teams fit into larger organizational structures that I’m not exactly clear on. They do play all over the region or country and they have championship tournaments and then larger tournaments. My grandson’s team, Semper Fi Bulldogs, won their “World Series” this past week. 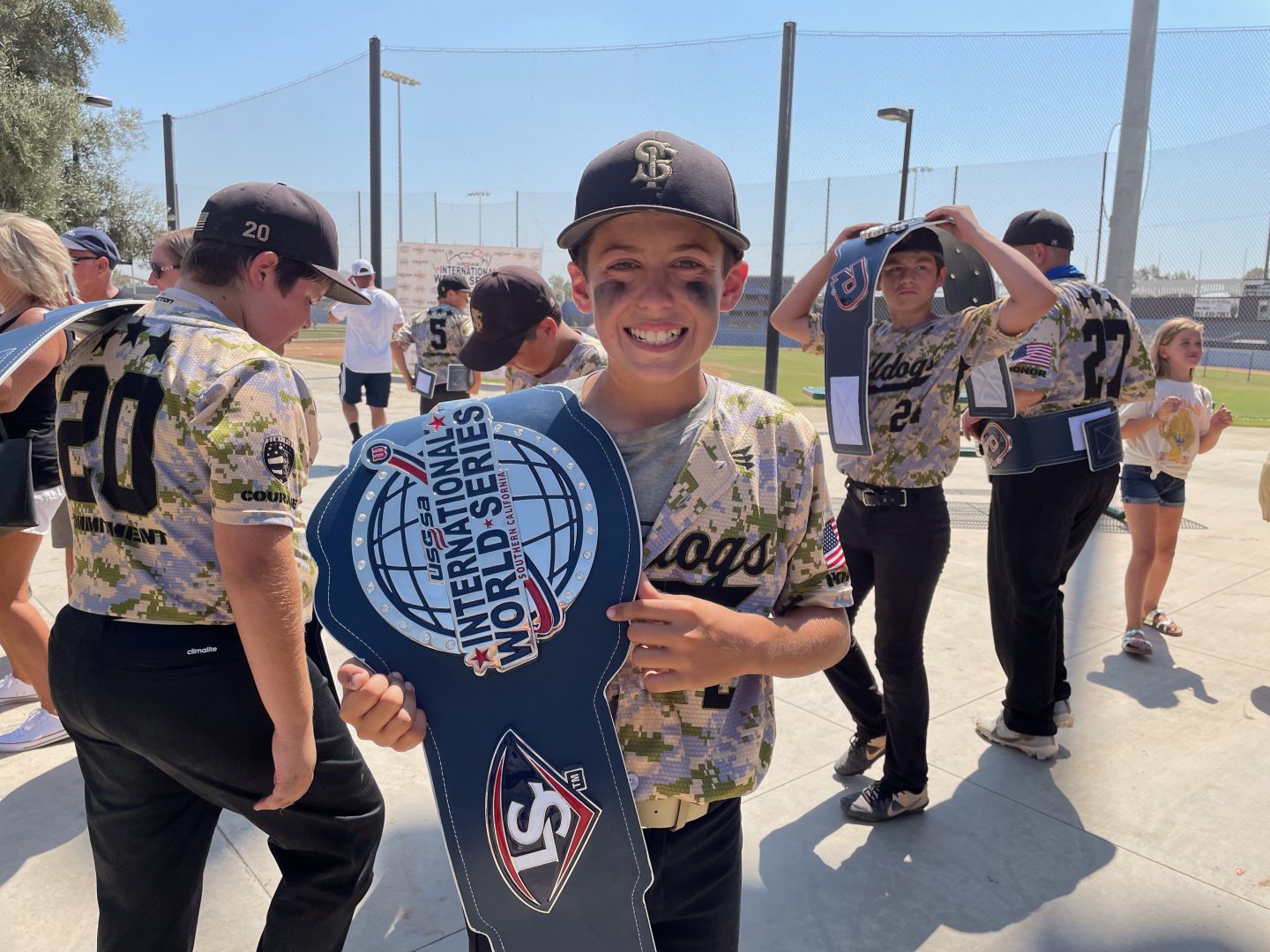 The smile says it all. And he now has a World Series belt. I’m sure that it will make its way to the glory wall in his room. 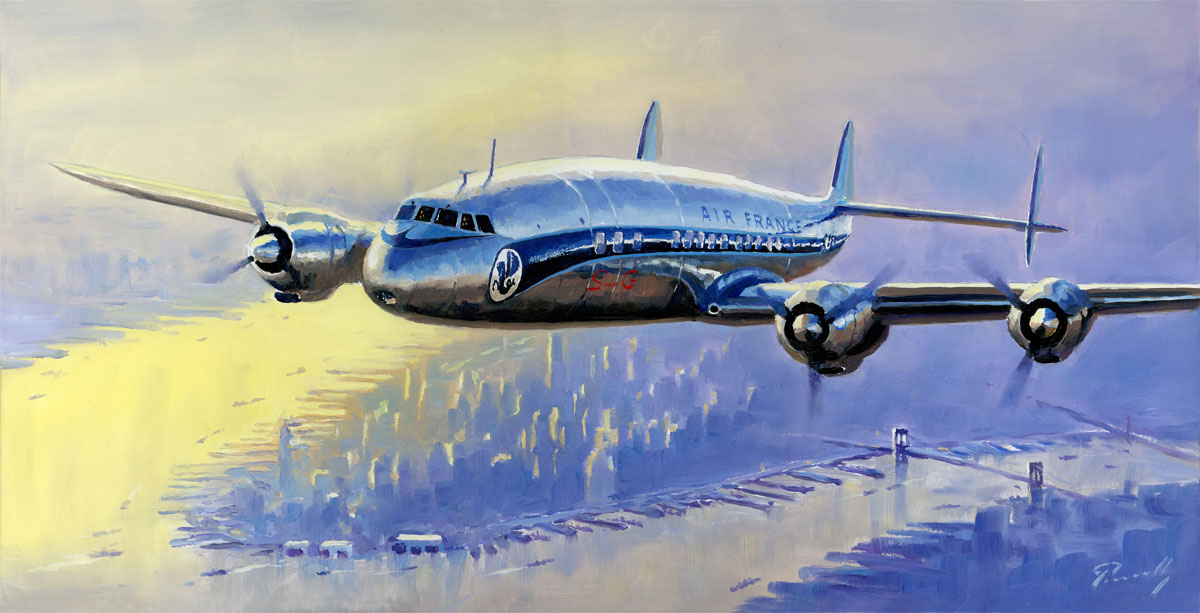 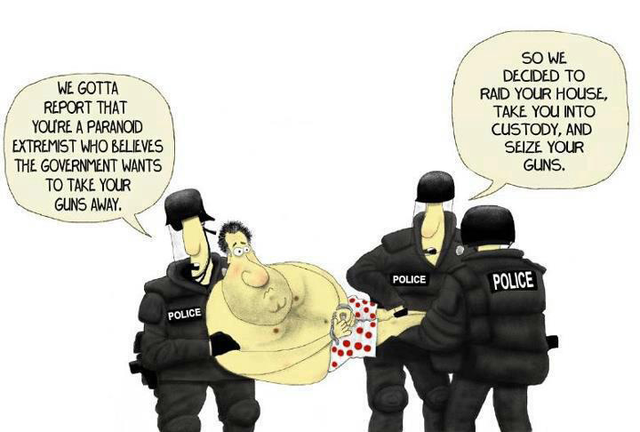 It would make a lot more sense if Jo/Ho would simply turn the teleprompter around and let us read the words of the oligarchs for ourselves, wouldn’t it?  The walking corpse has difficulty reading – come on man – just turn it around.

Then there is Swalwell, the Chinese Spy 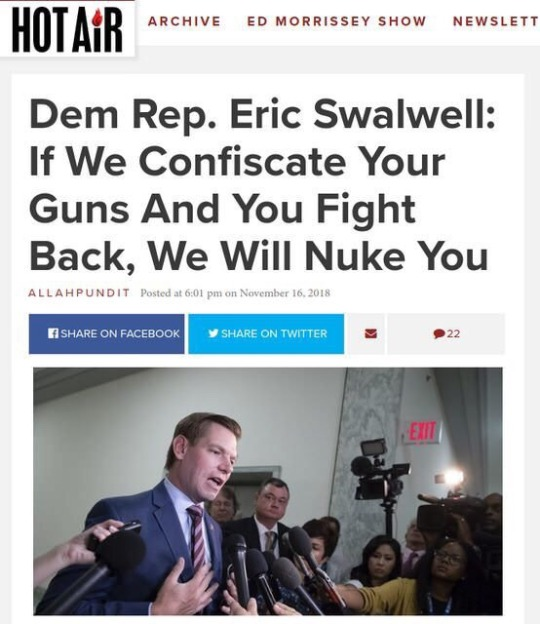 Between Biden and Swalwell (both on the Chinese payroll), I sense a common theme. Maybe it’s a message from Beijing?