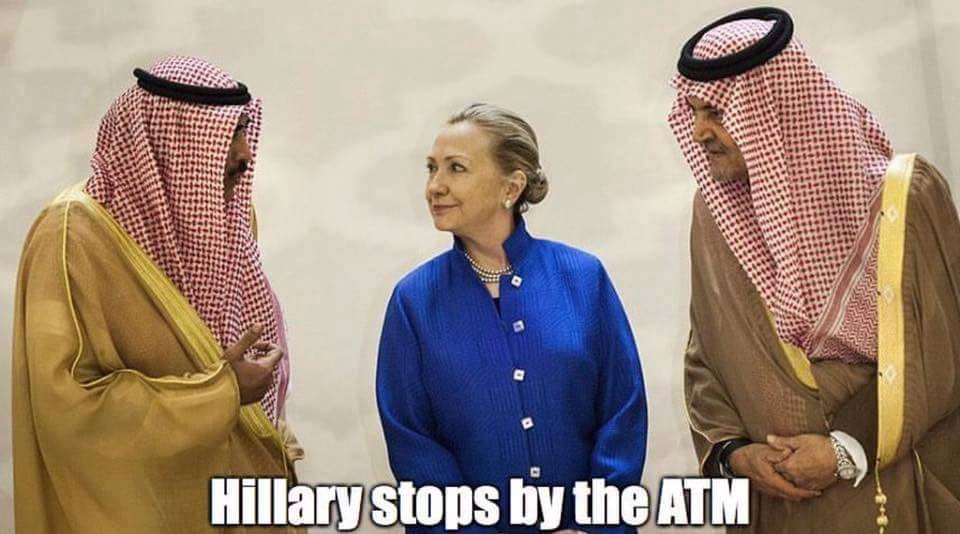 * Farmers have been declared to be the scapegoats of the mass formation of global warming loons and destroying food production is at the top of their list. Any nation that has bought into this madness is attacking the very means of our survival – food. The world is at war but nobody is crying out.

In America, farmers are under unprecedented attack but so also are food processing plants. The fact that the entire universe of disingenuous fact checkers have labeled all of this as conspiracy theories are proof enough that we are indeed at war.

* If somebody tells you that you have enough ammunition, ignore them. You don’t need that sort of negativity in your life. 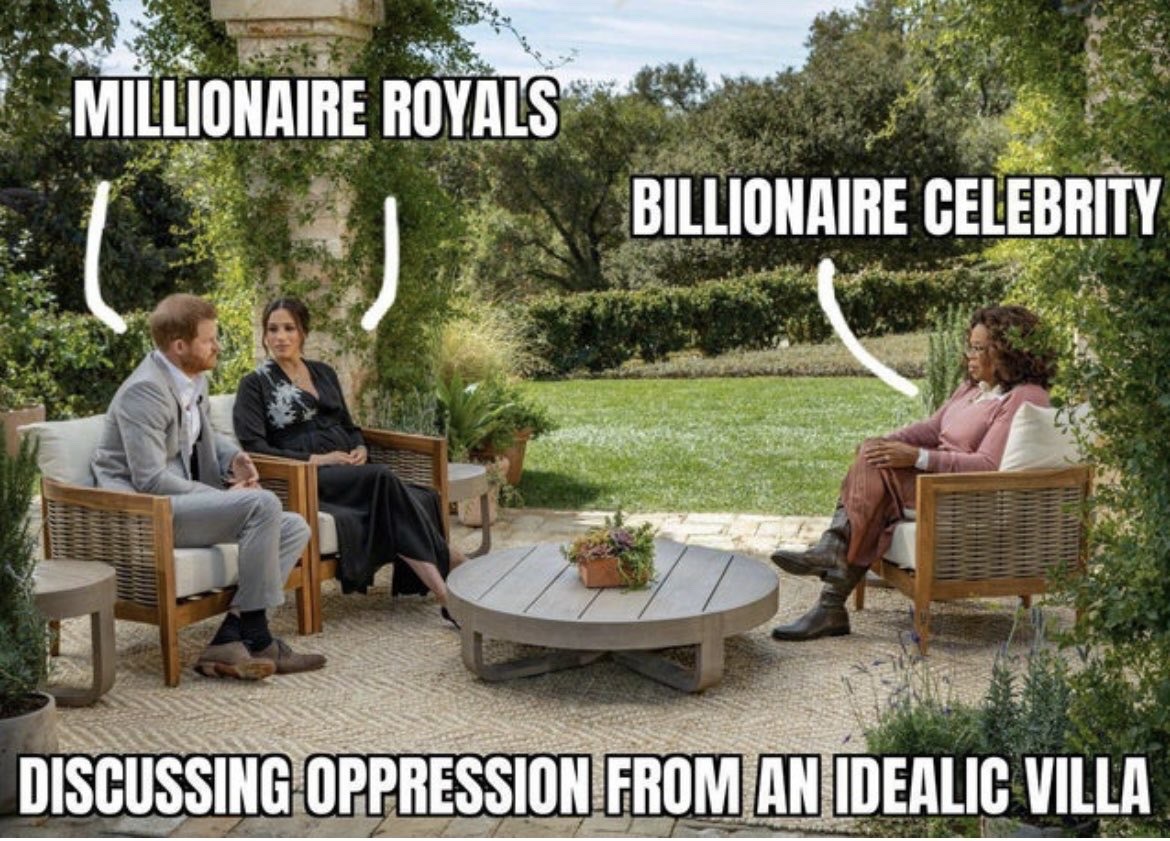 * Pay attention to the Dutch Farmers. The Canadians and New Zealanders are already on that path and the Brandon Regime would like America to follow on.

* The Biden Administration is spending almost $5 billion for 171 million untested and unapproved mRNA shots this winter at $29 each to inject into the American population. It has options to buy another 600 million shots if Congress allocates more funding. The cumulative effect of multiple injections is already causing major health disruptions.

* President Donald Trump endorsed Tudor Dixon in Michigan’s Republican gubernatorial primary on Friday evening. Dixon is one of five candidates running in the state’s GOP primary, which takes place tomorrow. Trump’s late endorsement may be able to give Dixon the final push needed going into the primary election, as recent polls have found she is slightly ahead or closely behind.  So, Michigan, what do you think of Dixon?

* Arizona is at least working on the 2020 election fraud that led to the installation of the Brandon Regime. This informational hearing, moderated by investigative journalist Lara Logan, presented evidence of fraud in the 2020 Presidential Election and addressed the concerns in the 2022 elections. It’s only in this way that we can return to free and fair elections in the future. 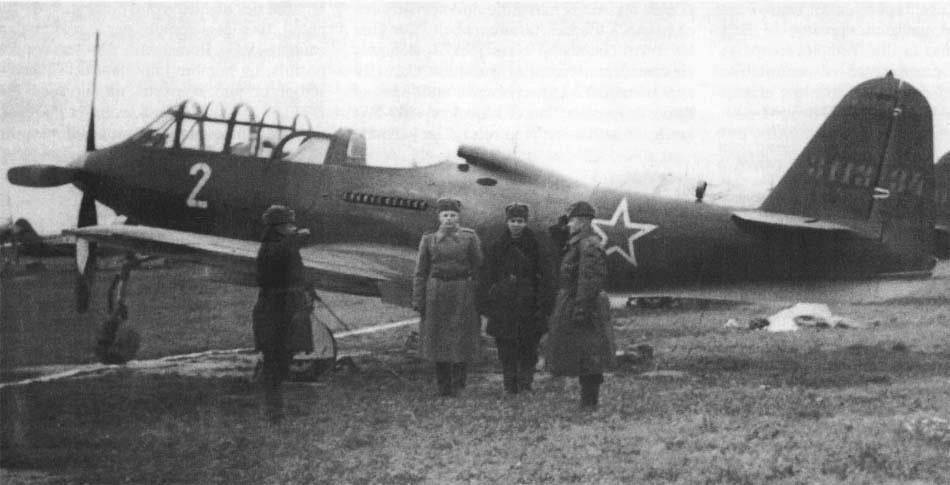 A priest, a doctor, and a cat pose for a photo on the deck of the former Russian Imperial Navy cruiser Kagul, which served as part of Pyotr van Wrangel’s fleet operating in the waters of the Black Sea during the Russian Civil War. Bizerte, French Tunisia. 1921 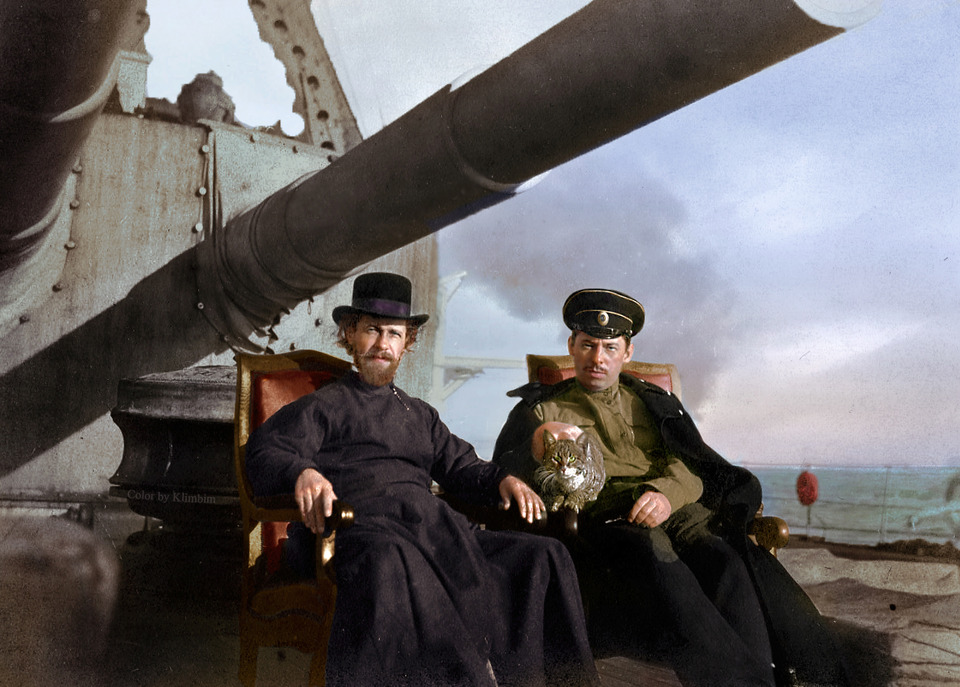 A different age – the same and not the same. 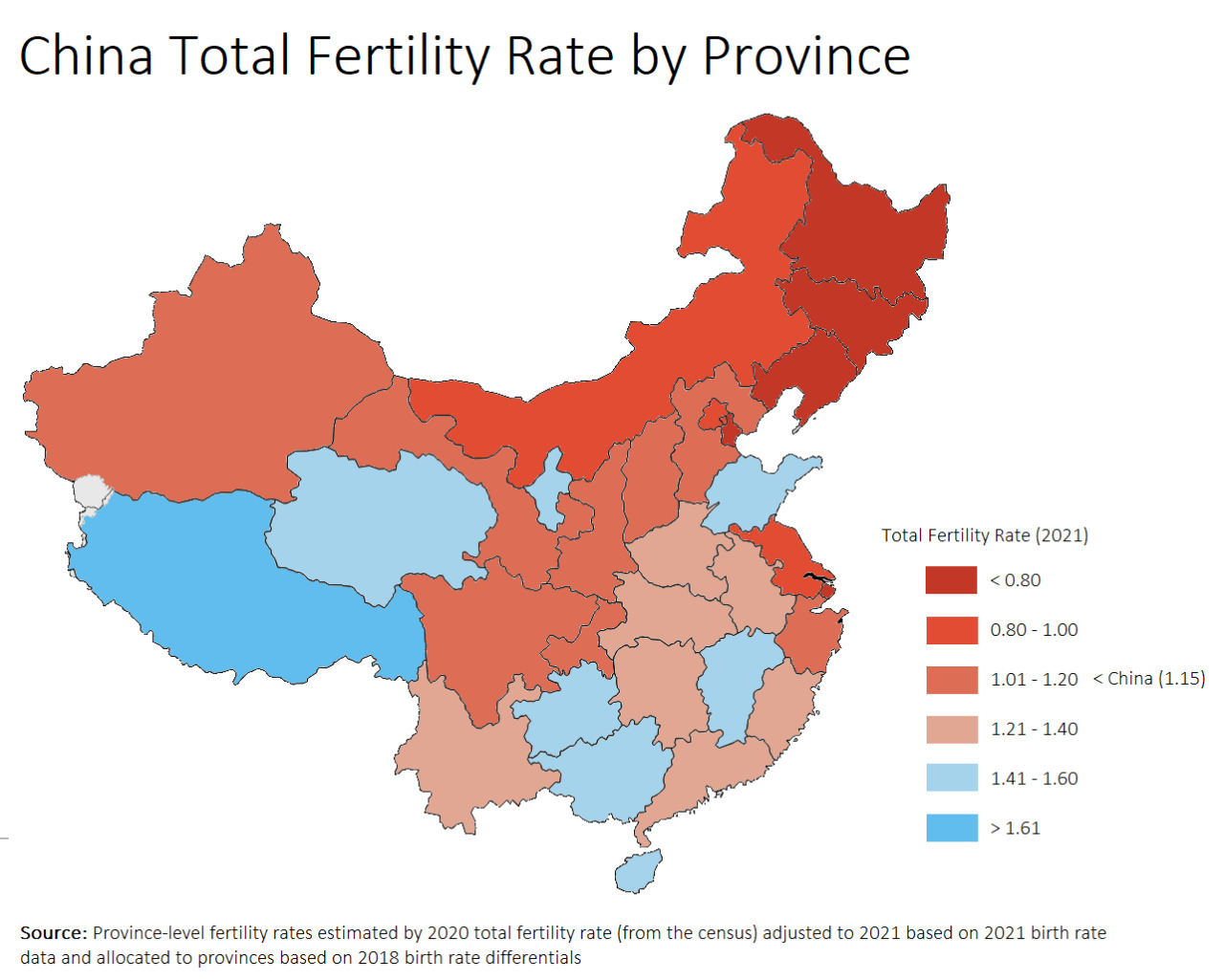 China’s problems extend well beyond a 20% unemployment rate for people under the age of 21 (in a communist country where everyone is supposed to have a job). The demographics of the male-to-female ratio from the one-child policy still haunt them. A war that wipes out a few hundred million military-age males would help to restore that balance…

Would shooting down Pelosi’s airplane help them or hurt them?

Would it help America’s elites? (zerohedge) The shiny new world war in the Pacific would be very useful to deflect their attention from the metastasizing crises at home, direct people’s anger at a foreign enemy, and for the same high cost also provides the ideal smokescreen for a radical crackdown on dissent against the racists, nazis, enemy sympathizers, deplorables, domestic extremists, insurrectionists and any other variety of thought criminals. As James Madison warned us, “If tyranny and oppression come to this land, it will be in the guise of fighting a foreign enemy.” 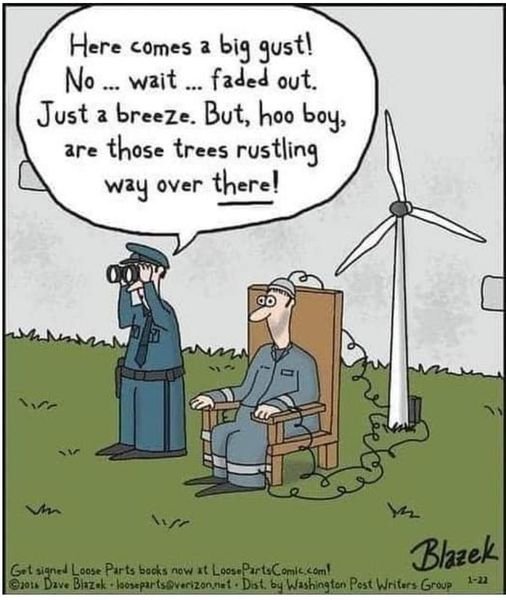