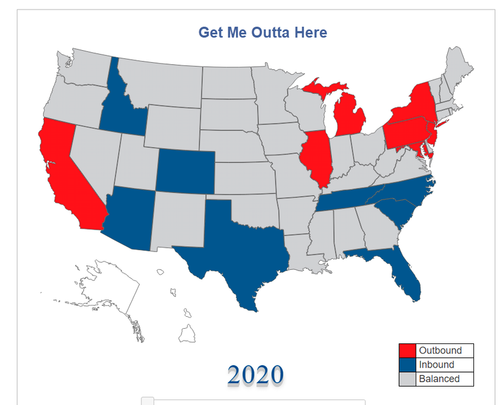 At the risk of touting my oracle credentials, three years ago, I saw this train coming down the tracks and did a CALEXIT. The elites were not content with President Trump’s anti-globalist agenda and it was costing them money. And they control most of the propaganda machine including the management at Fox News. Controlling information was something that Obama tried with very little success. That was tightened up during President Trump’s administration and now during the Biden regime, it will get a lot tighter. 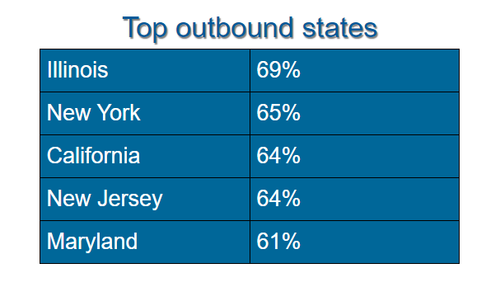 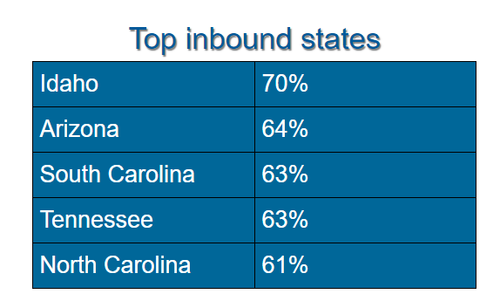 Of course, the problem with this it isn’t only patriots who are fleeing like refugees.

Somewhere, somehow somebody
Must have kicked you around some
Tell me why you want to lay there
Revel in your abandon
Honey, it don’t make no difference to me baby
Everybody’s had to fight to be free
You see you don’t have to live like a refugee, etc.

There are also leftists leaving the places that their spiritual dopplegangers/brethren ruined. The Californication of Colorado is legendary. Blue states may begin to fold – there is a lot of talk about that. The Feds are likely to bail their donkey buddies out but will it be enough – and will the rest of the country tire of it?

Texas’ population is getting more and more concentrated. 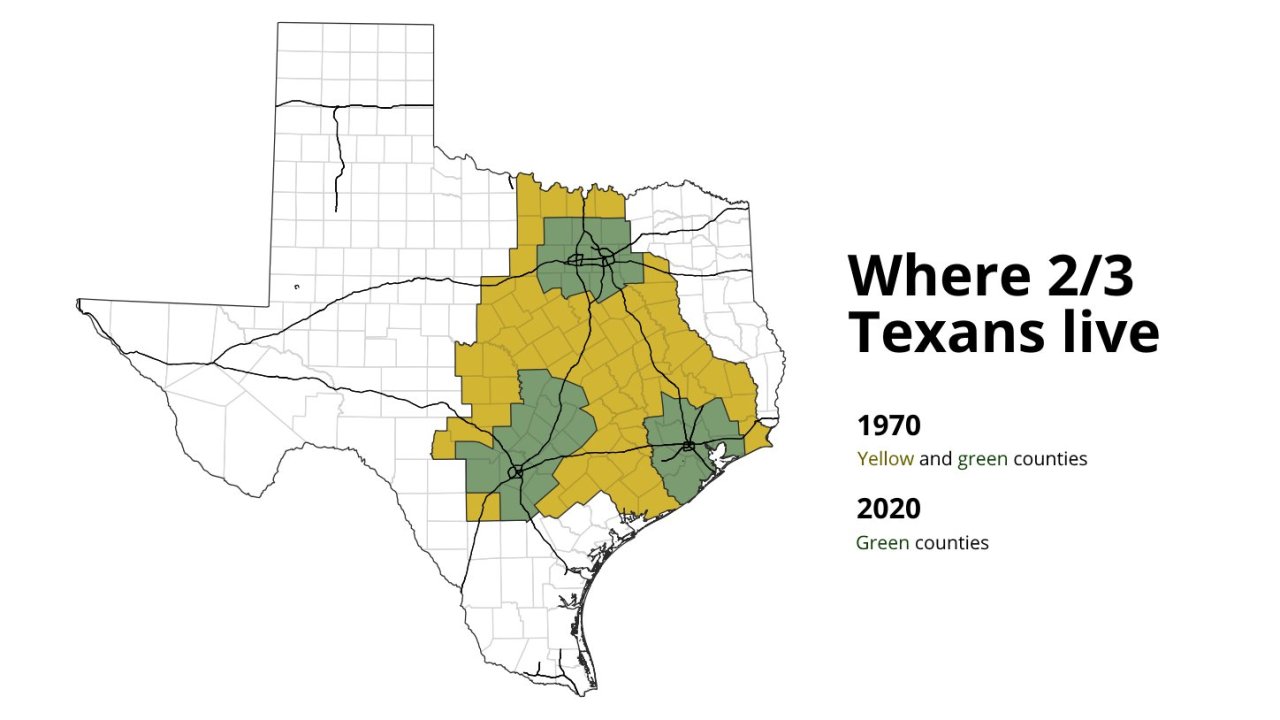 Old NFO, Amarillo didn’t make it onto this map… 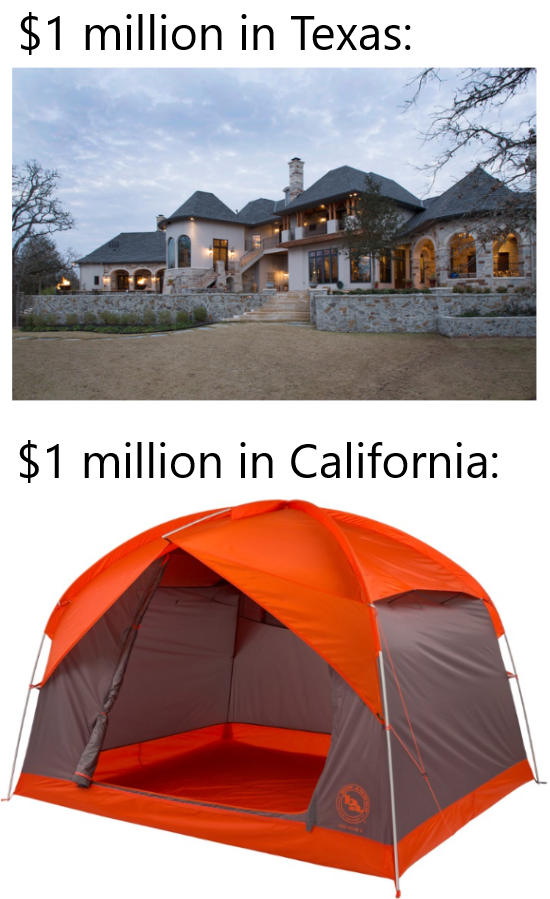 This is for Raven