The Future of Nevada 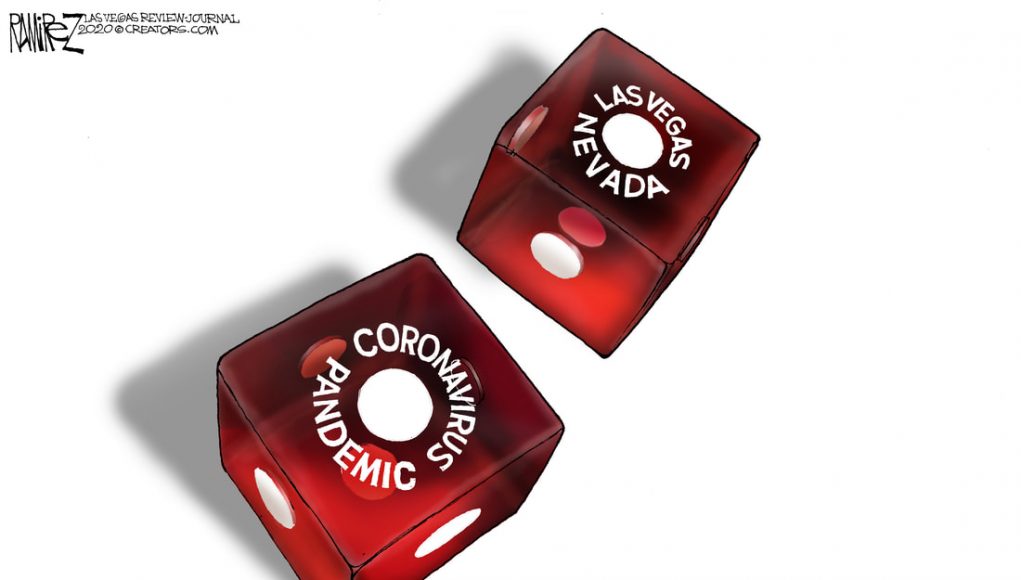 Social distancing – on The Strip – in Las Vegas, Nevada?

Have you seen the photos? The Strip is DARK. It would be a great time to shoot futuristic dystopian movie about how the world went dark as the result of a Chinese biowarfare experiment that escaped containment that they blamed on bats…

With the exception of on-line gaming, which isn’t all that fun unless you’re one of those people who is also inclined to wager on which fly buzzes off the cheesecake first, the engine that fuels Nevada is a social distancing nightmare.

The State of Nevada earns gaming revenue from three sources:

For the past three years under Trump, Nevada has been making money hand over fist and the state established a rainy day fund just in case something happened. It happened, and despite the gaming industry being included in the congressional bail-out, Nevada will be squeezed like a grape.

In Las Vegas (the Temple of the Living Elvis) a billion dollars changed hands every twenty minutes. It doesn’t anymore. It used to.

The economy will come back, but will people be comfortable crowing into theaters to see an aging music artist or show the way that they used to? People have short memories, but are they short enough to keep the gaming/entertainment/food and beverage business alive in Nevada?

For now, the gaming industry is still sending checks to furloughed workers, but how long will that last?