The Friday Finish (not Finnish)

You can blaggard me if you want, but I just ordered 2 cords of cut oak (that I will split here at the White Wolf Mine) for winter. I cut and split cedar and pine and it’s stacked and cured. I have plans to cut more cedar. But it’s the winter of high energy costs and I’ve resolved to heat with wood to the extent possible. I should have cut the oak myself, but paying work is mounting and I’m concerned that I will run out of time. Six cords for winter should do it, and if I have some left over, it’s money in the bank.

But it’s not just me in the Arizona mountains.

(ZeroHedge) One month ago, we reported much to the shock of our European readers that in its assessment and preview of Germany’s staggering energy crisis brought on by Russian sanctions, Deutsche Bank predicted that “wood will be used for heating purposes where possible.”

You read that right: the largest European bank predicted that a growing number of German households will be using firewood for heating! Maybe allowing a petulant Scandinavian teenager to set the country’s energy policy was not the brightest idea after all.

So fast forwarding to today, when we find that European energy forward prices one year from today are now at staggering, record levels, implying one would need to part with at least an extra kidney to keep warm in the next year… 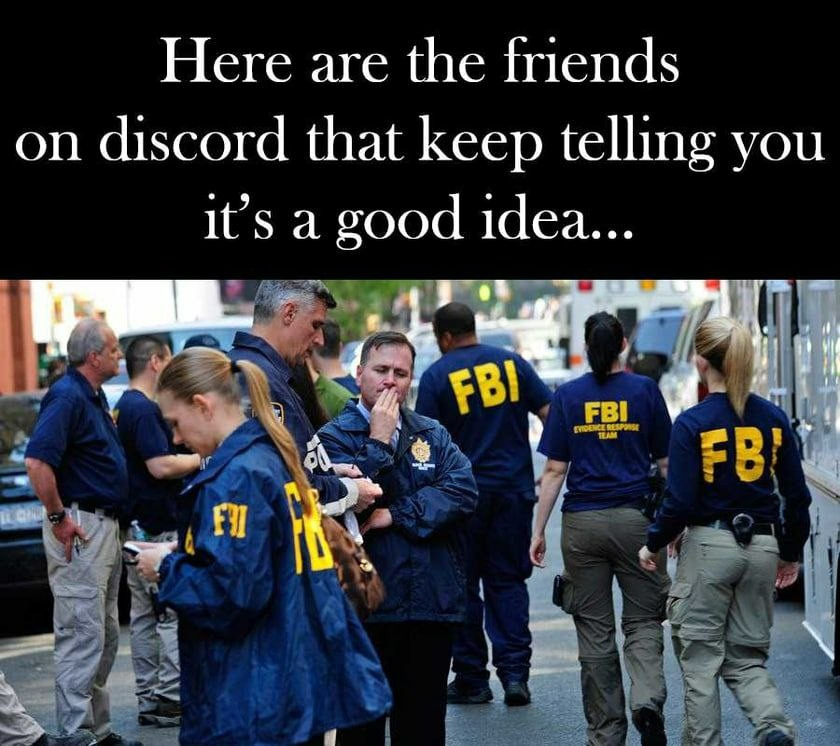 * The Nuclear pretext. Having failed to produce any evidence that Trump was working with good old Vladimir Putin to destroy America’s democracy with Russiagate 1.0, the anti-Trump crowd apparently has decided to trot out another Russia-tainted meme, the ultimate red herring, to portray Donald Trump as a 21st Century Dr. Strangelove. We now know the truth. Donald Trump was trying to build a nuclear weapon in his wine cellar at Mar A Lago. The tale is on the scrap heap now. It lasted less than twelve hours at the Washington Post.

* How thoroughly has the CCP infiltrated the FBI? It’s a question worth asking. We know that they own Pres. Brandon.

* The British are laughing at us. We rebelled against the crown primarily because of excessive taxation. Now we’re hiring 87,000 IRS agents to enforce excessive taxation and target patriots. The irony is thick.

* House of the Dragon, the prequel to Game of Thrones, is coming to HBO and HBO Max on August 21. Based on George R.R. Martin’s “Fire & Blood,” the series, which is set 200 years before the events of Game of Thrones, tells the story of House Targaryen. Will it be worth watching? I may give it a try but I have to admit that I’m a little conflicted.

* In some parts of America, the sheep still wear masks…because they’re sheep. 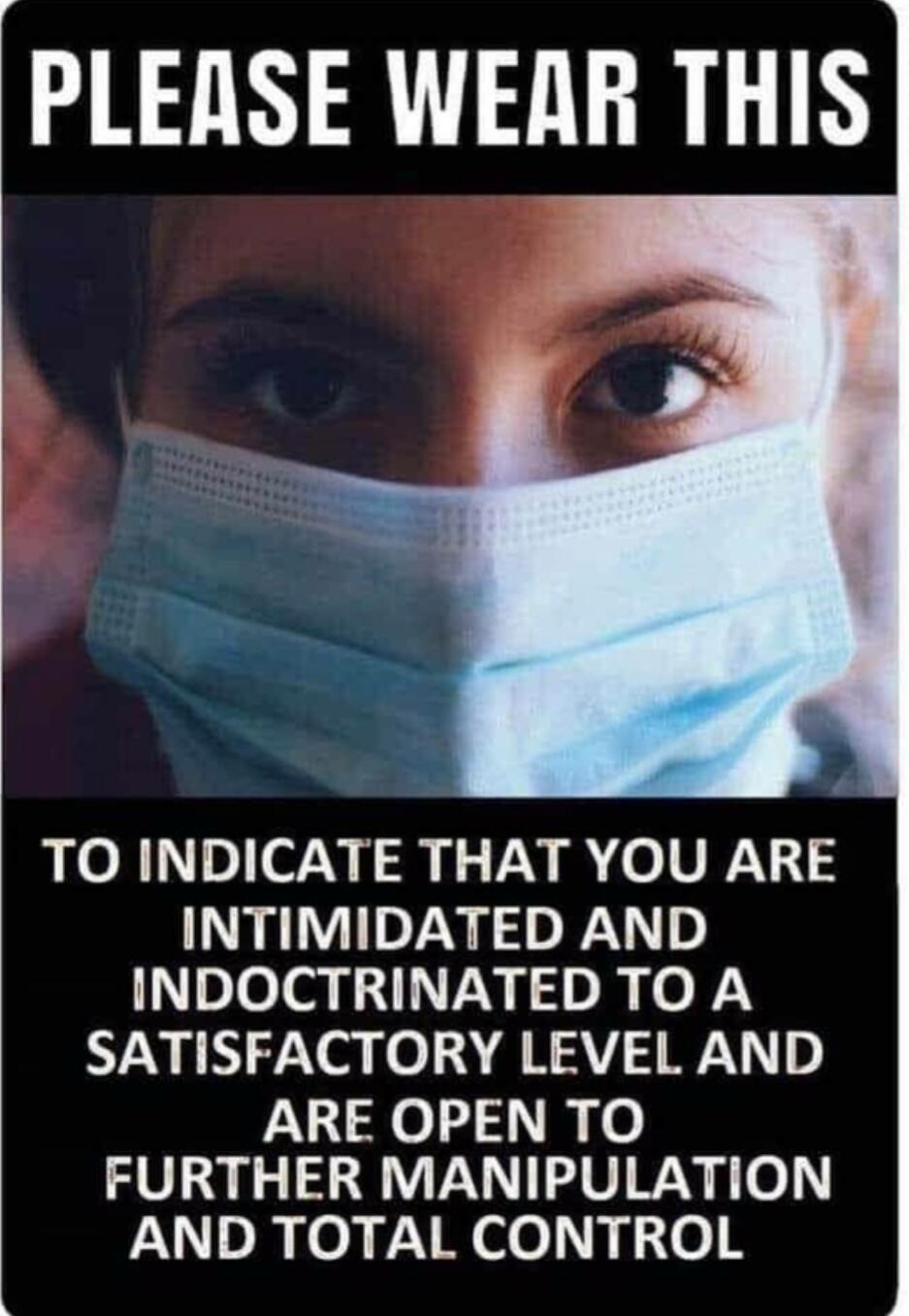