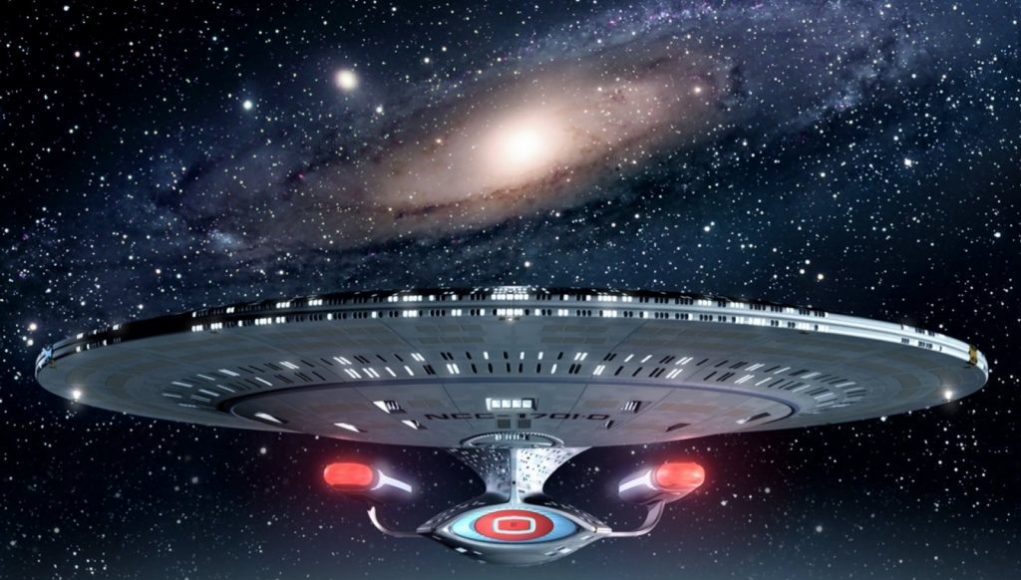 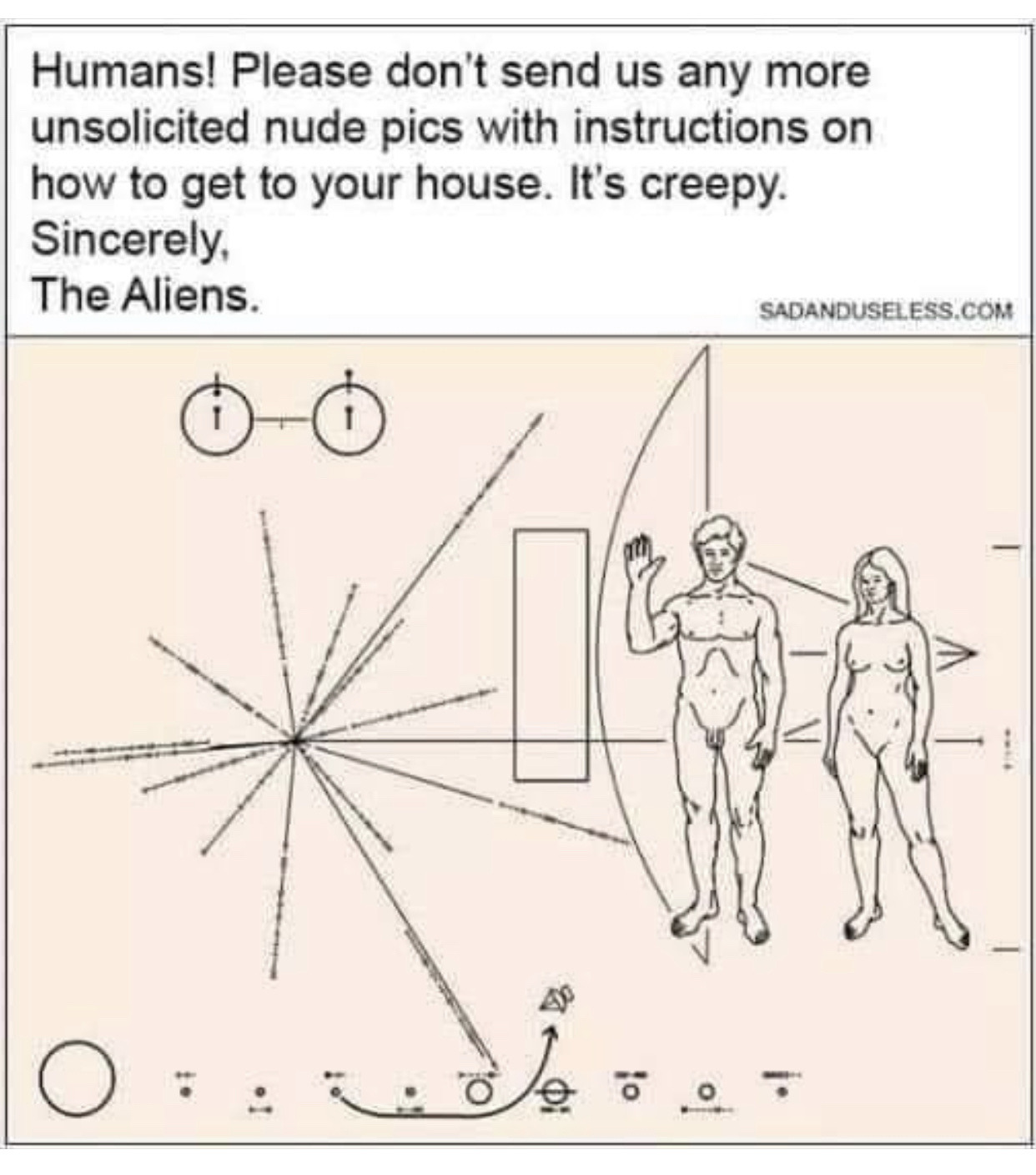 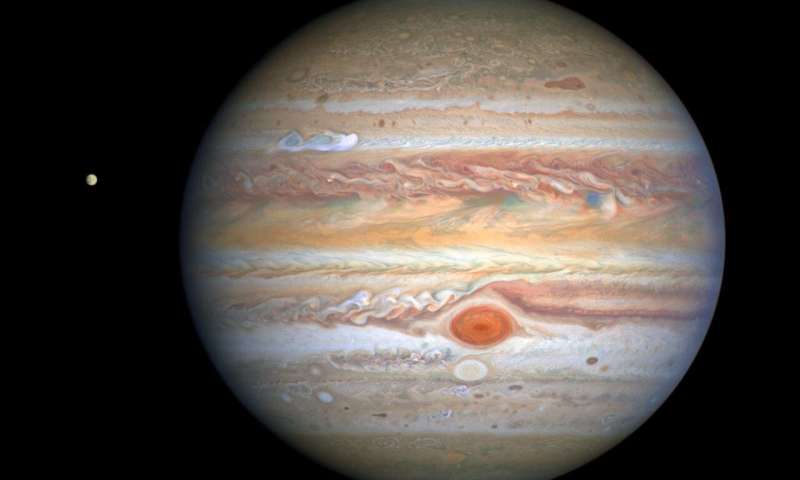 This latest image of Jupiter, taken by NASA’s Hubble Space Telescope on Aug. 25, 2020, was captured when the planet was 406 million miles from Earth. Hubble’s sharp view is giving researchers an updated weather report on the monster planet’s turbulent atmosphere, including a remarkable new storm brewing, and a cousin of the famous Great Red Spot region gearing up to change color—again.

A unique and exciting detail of Hubble’s snapshot appears at mid-northern latitudes as a bright, white, stretched-out storm traveling around the planet at 350 miles per hour.

Hubble shows that the Great Red Spot, rolling counterclockwise in the planet’s southern hemisphere, is plowing into the clouds ahead of it, forming a cascade of white and beige ribbons. The Great Red Spot is currently an exceptionally rich red color, with its core and outermost band appearing deeper red.

Researchers say the Great Red Spot now measures about 9,800 miles across, big enough to swallow Earth. The super-storm is still shrinking as noted in telescopic observations dating back to 1930, but the reason for its dwindling size is a complete mystery.

Hubble’s image shows that Jupiter is clearing out its higher altitude white clouds, especially along the planet’s equator, where an orangish hydrocarbon smog wraps around it.

Following the news that there may be life in the clouds of Venus, NASA has been looking at projects on the drawing board and deciding whether to green light them.

Two of the finalists — called DAVINCI+ and VERITAS — propose missions to Venus. VERITAS would send a probe to orbit Venus and map its surface, while DAVINCI+ would send a probe down through the planet’s atmosphere. That probe would take samples of the air on the way down, potentially telling us more about what is lingering in the clouds.

Other more exotic proposals call for sending a blimp/balloon into the high Venusian atmosphere to drift with the wind and sample the atmosphere, sending results back to Earth. 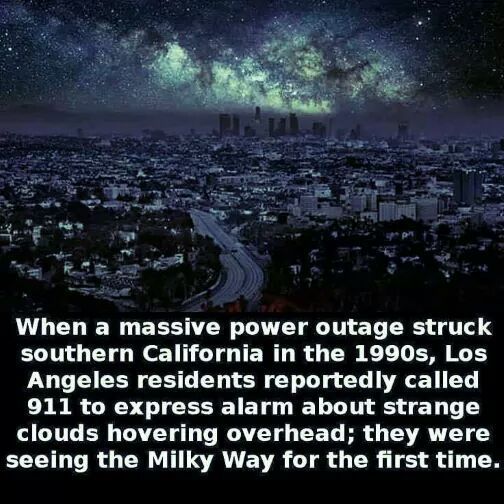