If you’re thinking of gifting something to somebody who would appreciate it, think no further. I believe that I could use a Ferret as a ranch vehicle…and to support local efforts to keep the great unwashed masses in line.  Buy here. I prefer the Mark 2/3 with the turret, but any model will do.

I first came into contact with this cool little scout car in Northern Ireland: 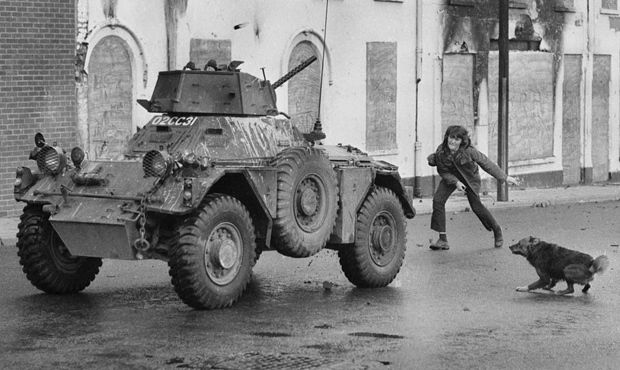 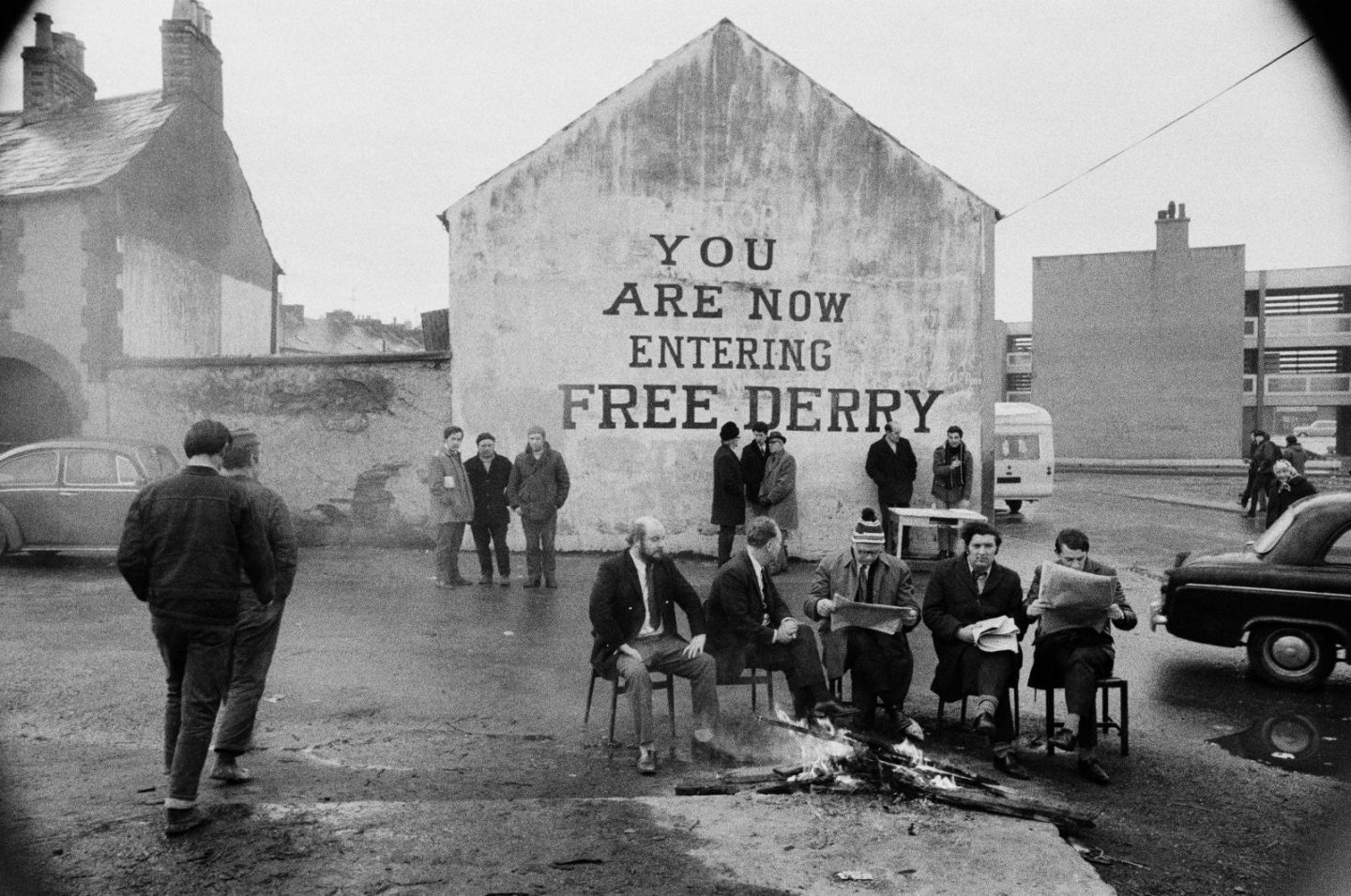 The Ferret armored car, also commonly called the Ferret scout car, is a British armored fighting vehicle designed and built for reconnaissance purposes. The Ferret was produced between 1952 and 1971 by the UK company Daimler. It was widely adopted by regiments in the British Army, as well as the RAF Regiment and Commonwealth countries throughout the period. 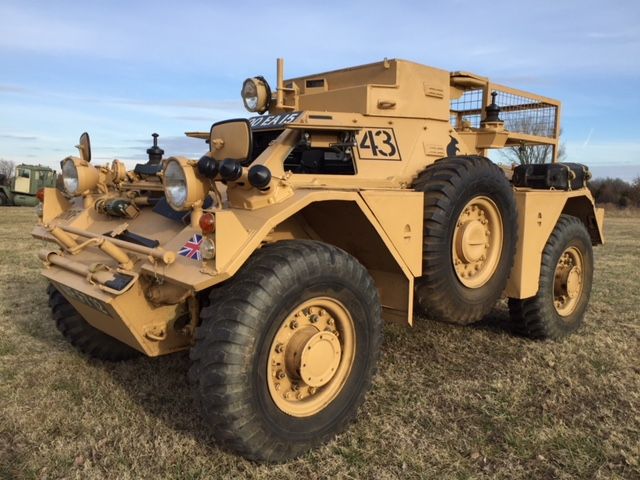 An ambitious American manufacturer could start building them for American domestic use (in private hands) during the “troubles” here. I mean, if the government is going to defund the police, we’ll need to start commuting in these. 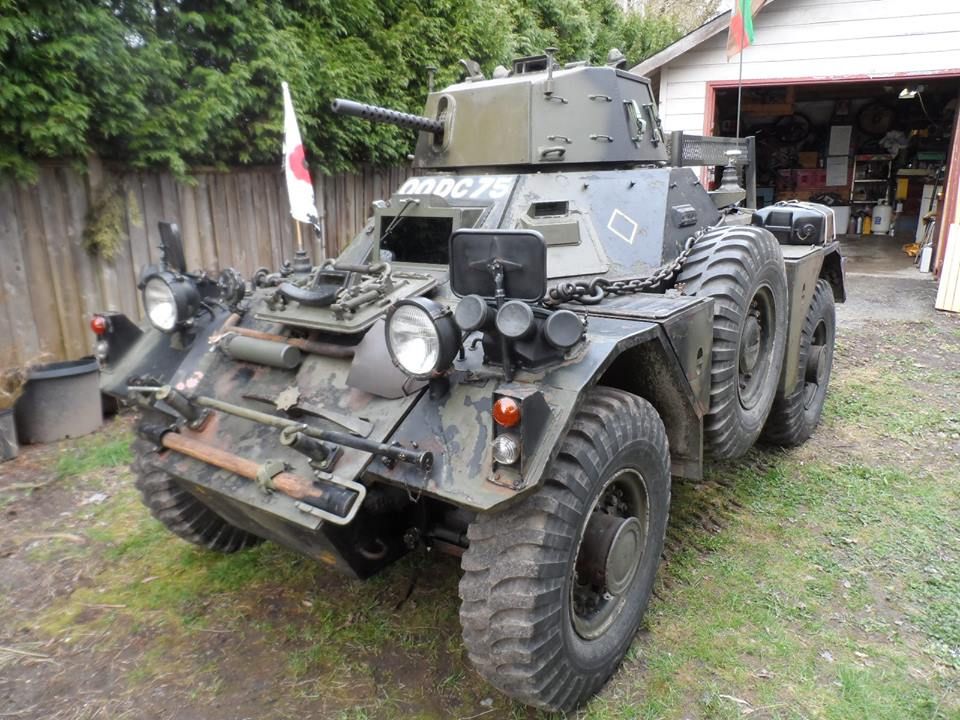 There are variants to the basic armored car” 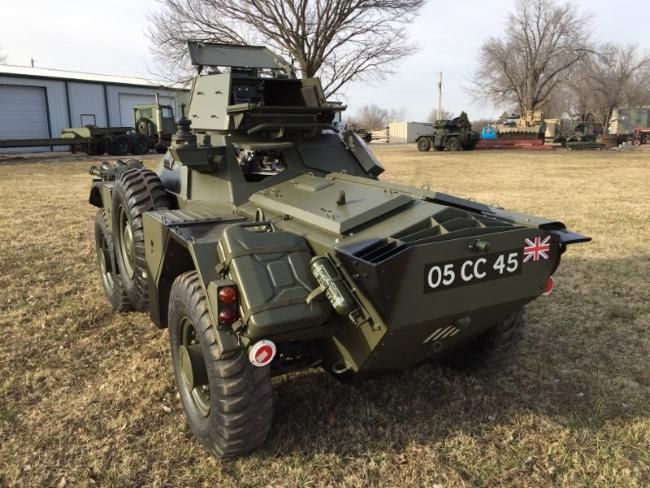 That baby would look mighty good with an Arizona license plate on it.