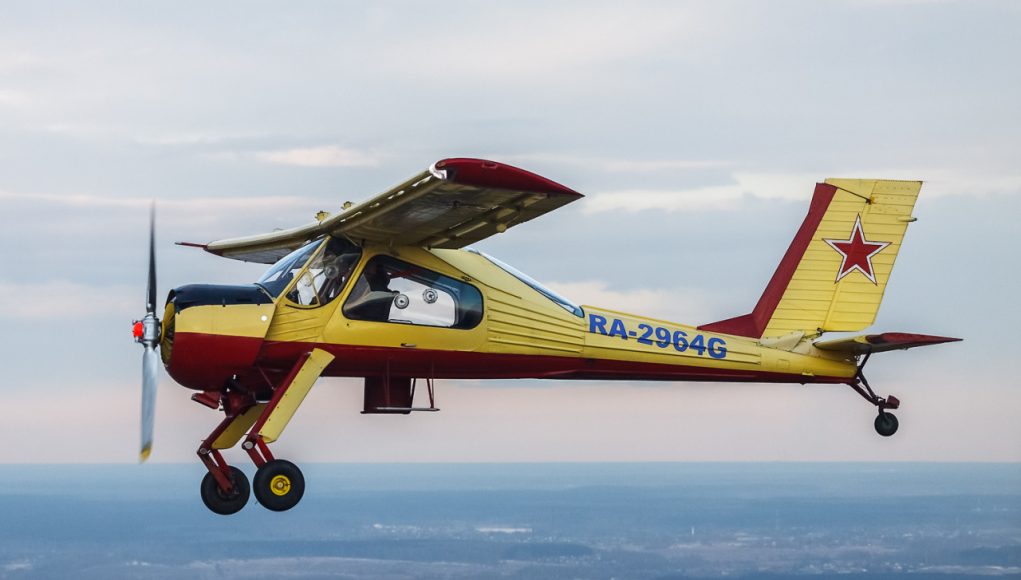 “The Roman Republic fell, not because of the ambition of Caesar or Augustus, but because it had already long ceased to be in any real sense a republic at all. When the sturdy Roman plebeian, who lived by his own labor, who voted without reward according to his own convictions, and who with his fellows formed in war the terrible Roman legion, had been changed into an idle creature who craved nothing in life save the gratification of a thirst for vapid excitement, who was fed by the state, and directly or indirectly sold his vote to the highest bidder, then the end of the republic was at hand, and nothing could save it. The laws were the same as they had been, but the people behind the laws had changed, and so the laws counted for nothing.“—President Theodore Roosevelt

If Beans had Twin Girls 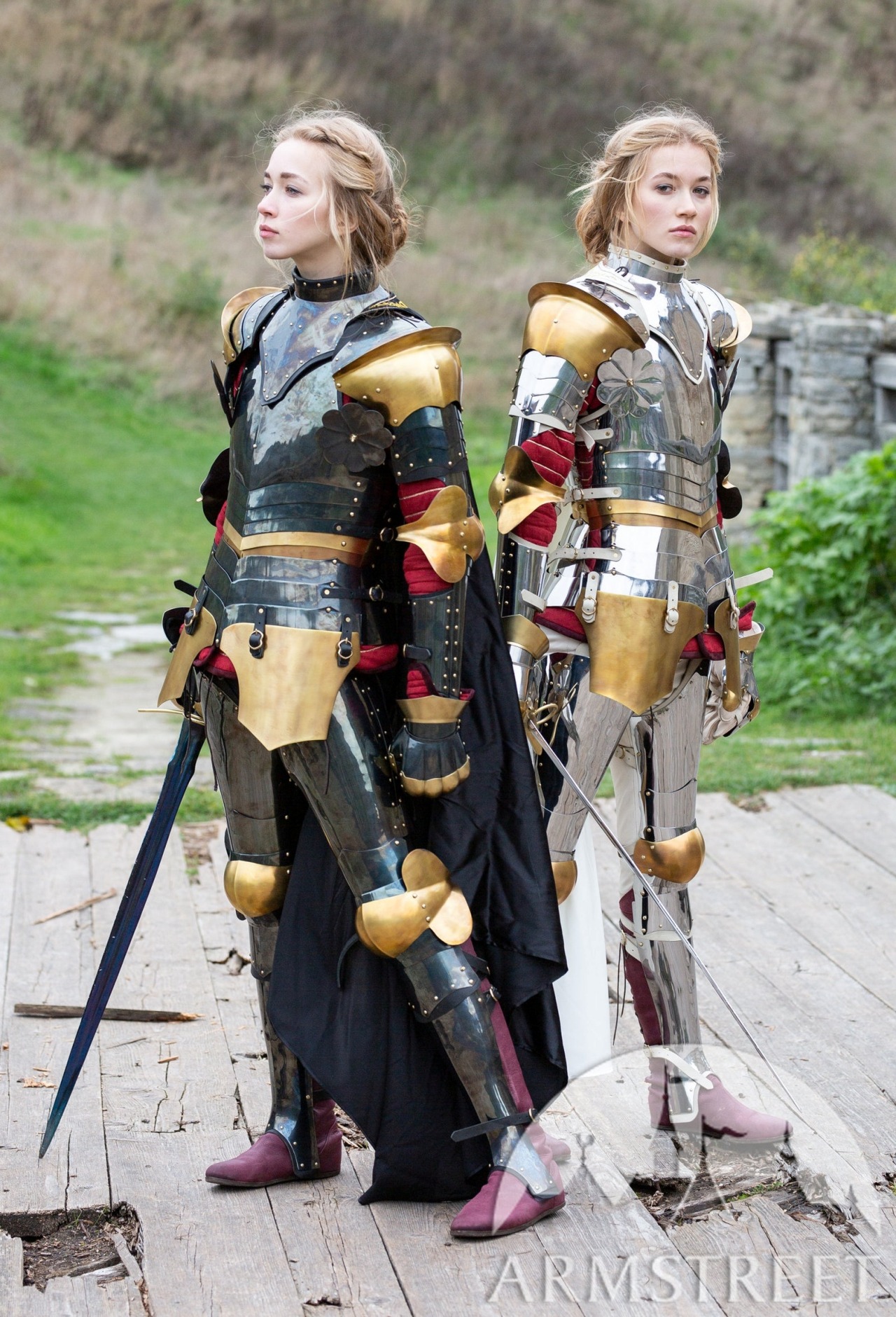 When somebody mentioned Australia two months or so ago, I thought of diving into the waters off the Great Barrier Reef, kangaroos,  koala bears, expeditions across the Simpson Desert, good food, pretty women — all that. Today this is the image that comes to mind. 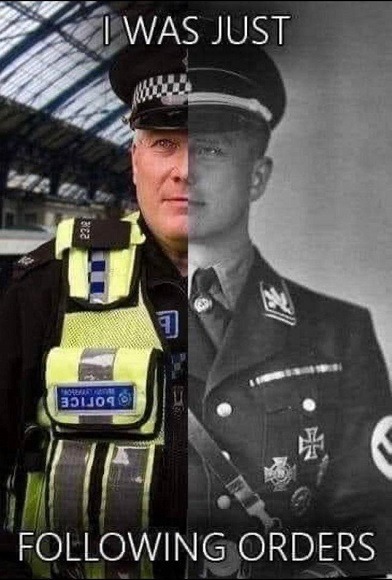 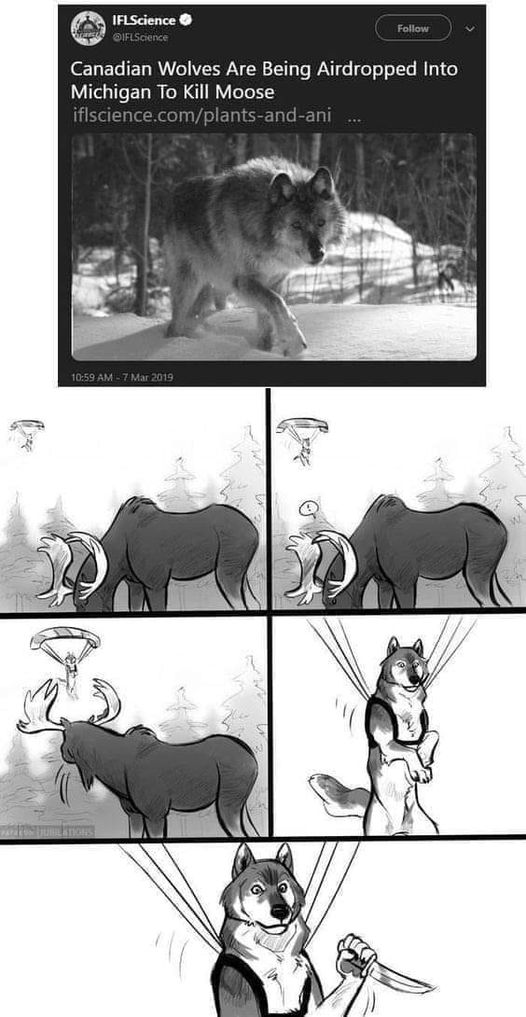 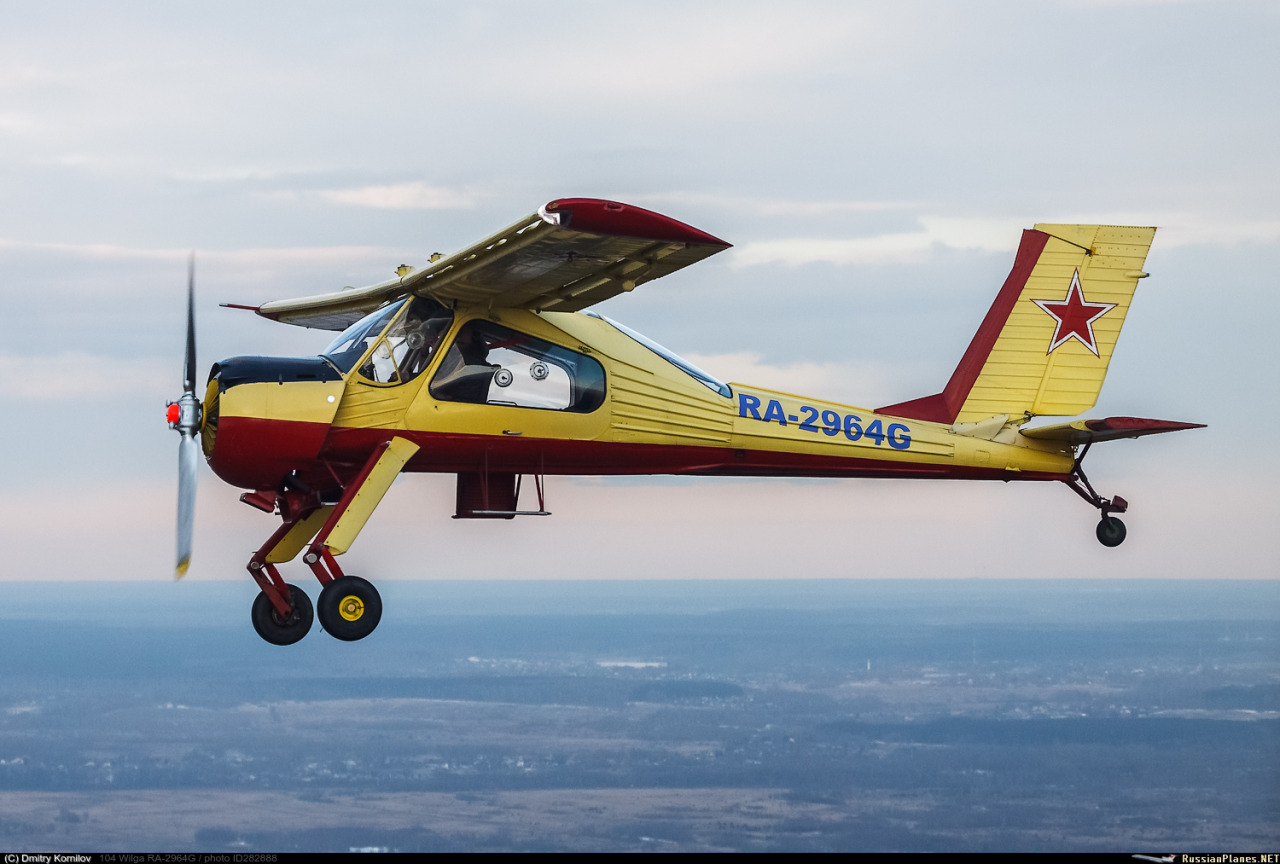 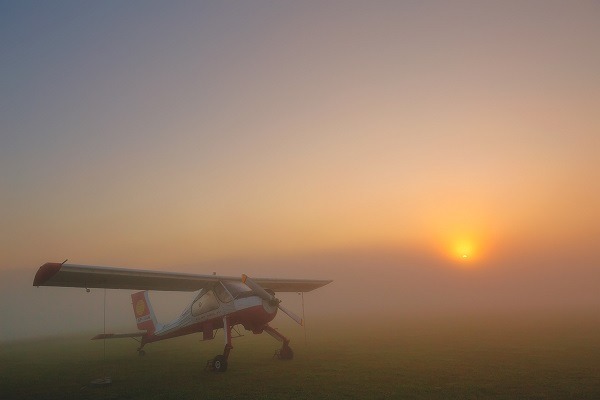 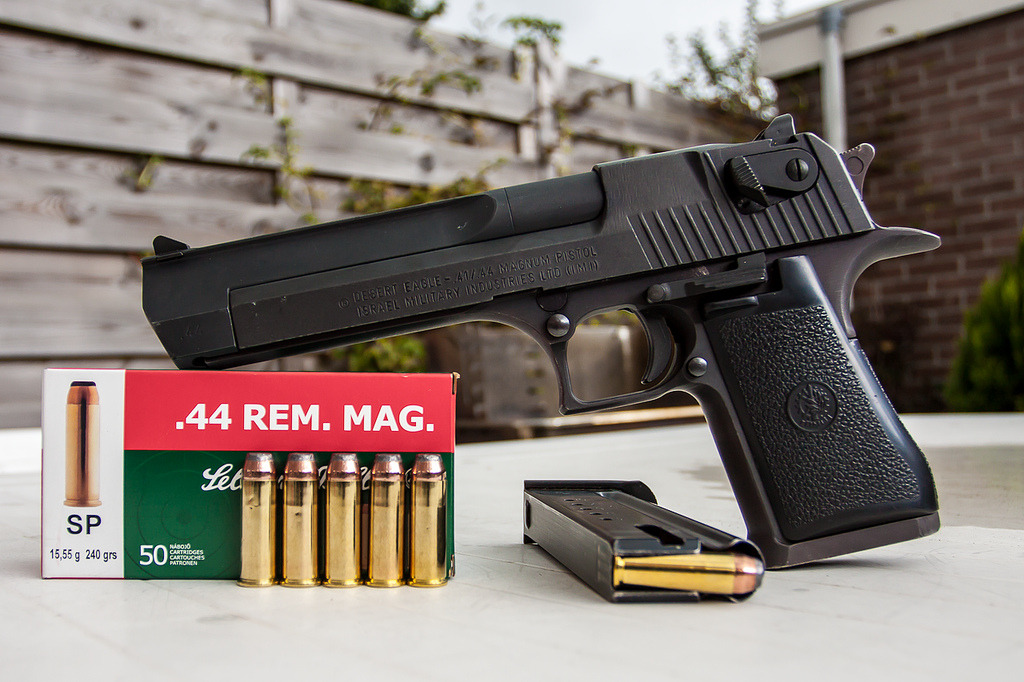 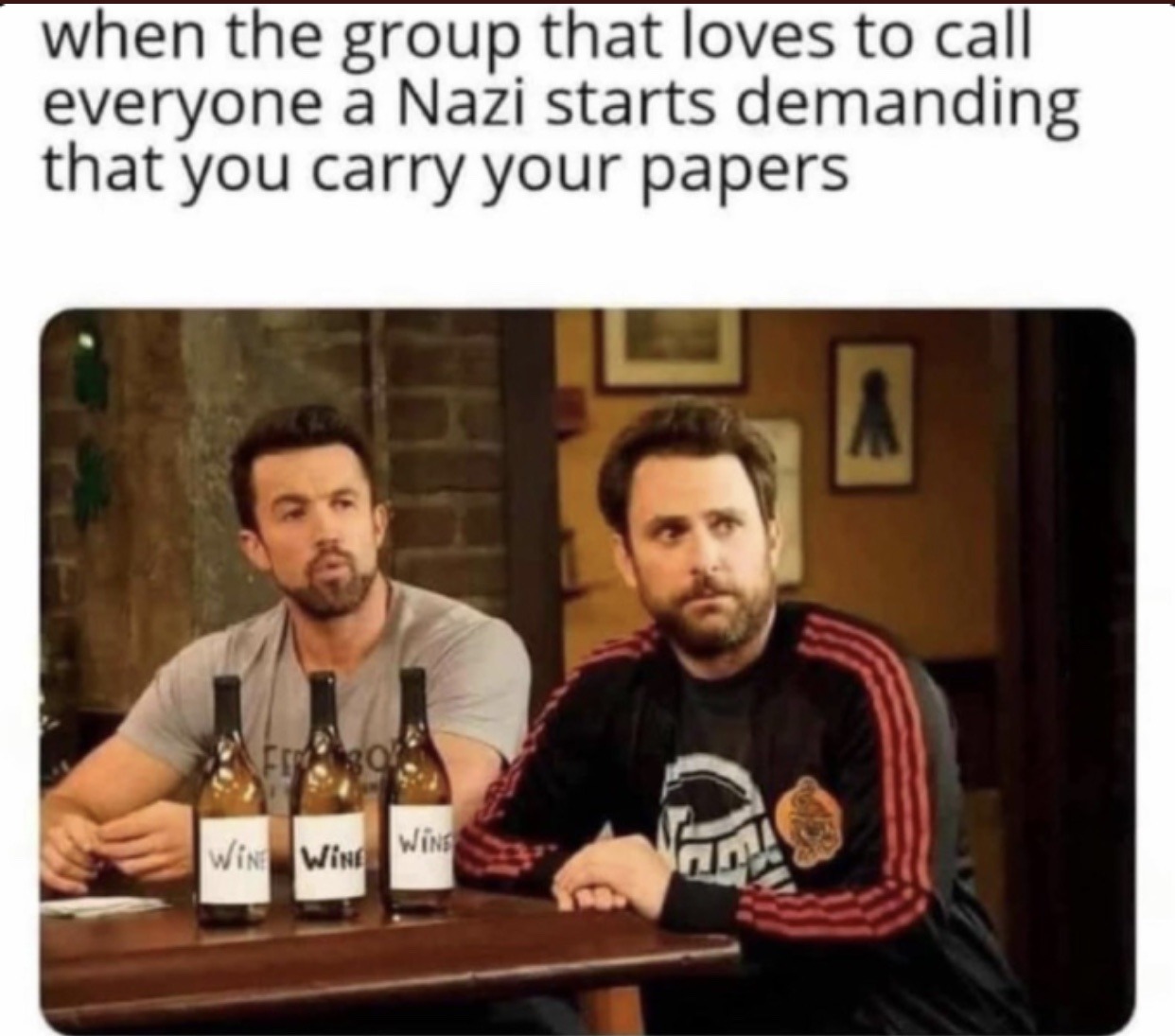 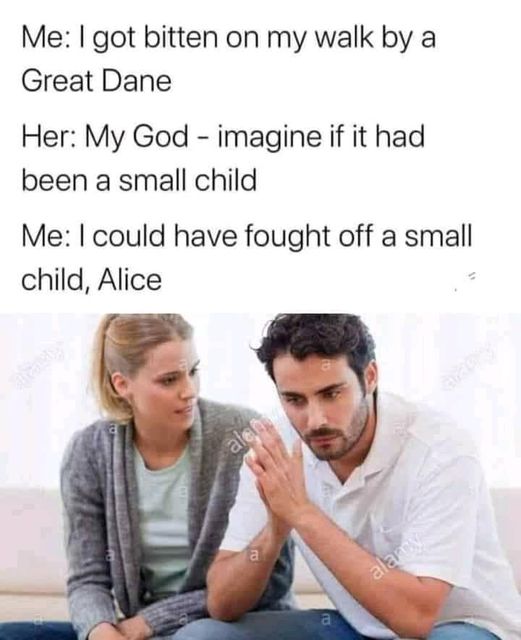 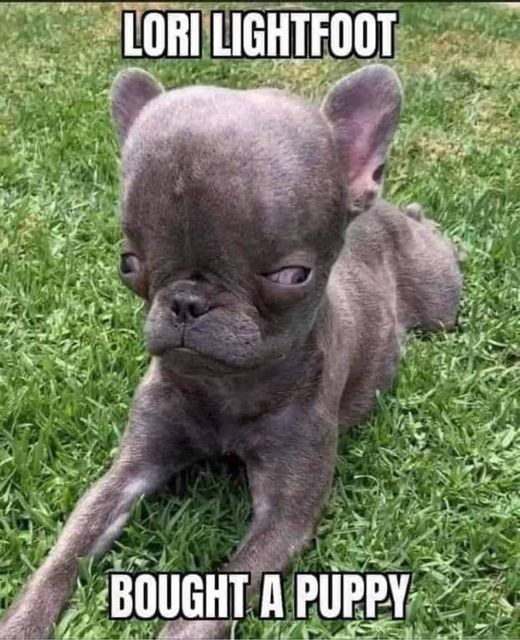 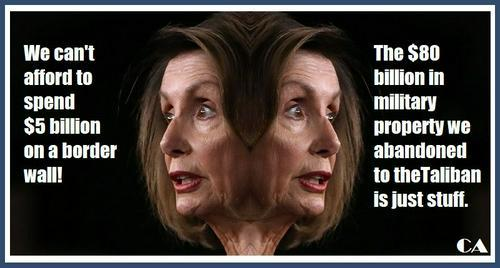 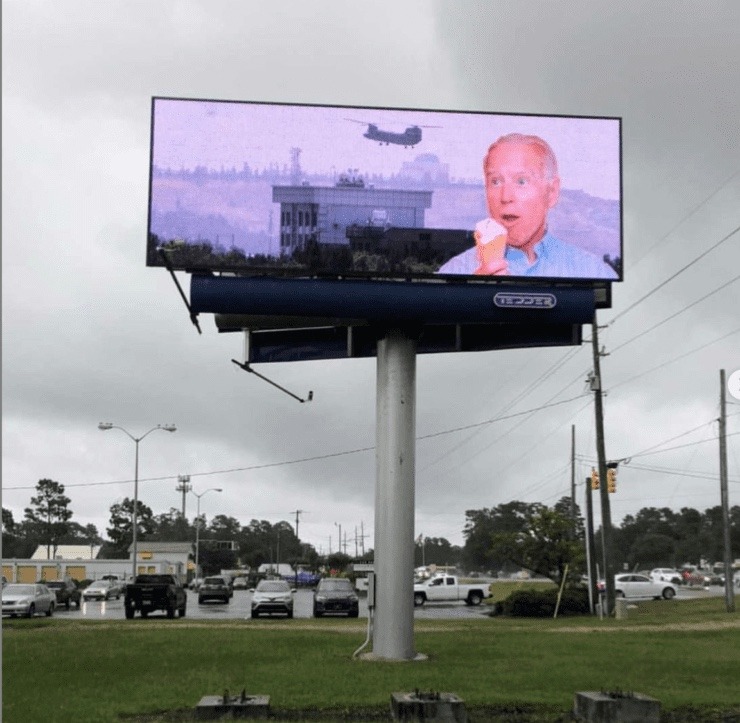