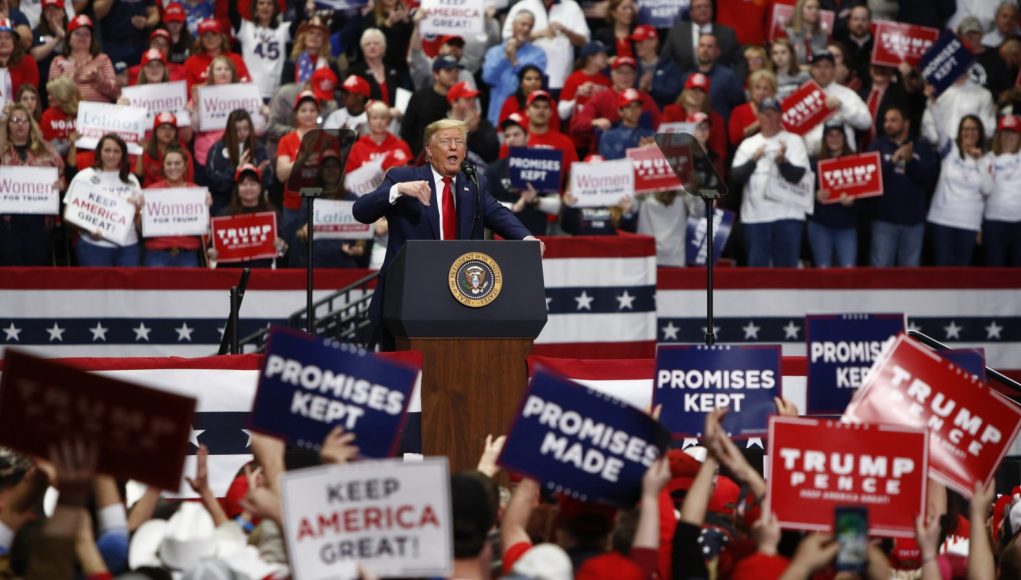 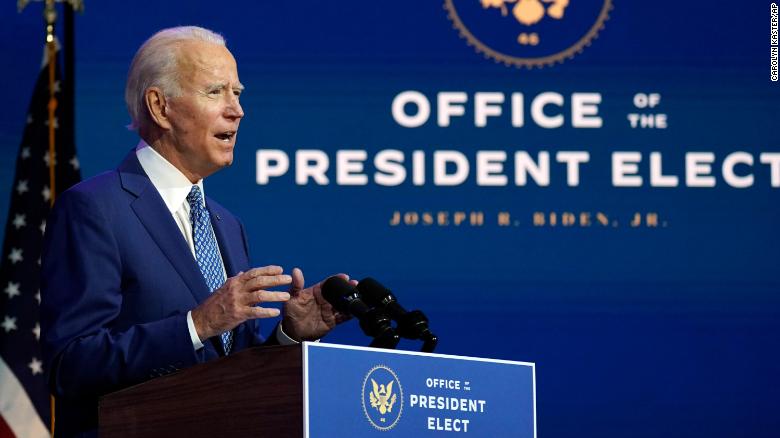 The only campaigning that Creepy Joe did was to stand in a nearly empty parking lot (the cameras never panned the crowd) and scream into a microphone. But that was enough.

I’d like to credit the donkeys with doing something that’s unique and clever in this past election when they landed on the idea of rigging voting machines. It’s been done before …a lot …and perhaps by the intelligence community in the US when we wanted to change the results in a foreign election.

In 2016, the donkeys turned to the Federal Bureau of Investigation to create an insurance policy (their term, not mine) in the event that the unpleasant witch, Hillary Clinton, lost the election. It flopped, but the FBI are really not the brain trust when it comes to this sort of thing. I mean, who would engage in e-mail pillow talk with your mistress, giggling about your plot? Amateurs.

So while creepy Joe bunkered up, the donkeys didn’t worry …more here 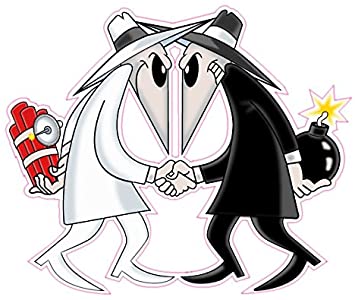 The US has a LOT of experience engaging in covert action.

Covert action is codified as an activity or activities of the United States Government to influence. political, economic, or military conditions abroad, where it is intended that the role of the United. States will not be apparent or acknowledged publicly.

If you’re going to do it right, turn to professionals. Now even that doesn’t mean that you’ll be successful.

Covert action is generally intended to influence conditions as an alternative to an escalation by the United States that might lead to a sizable or extended military commitment. (War, by other means) Unlike traditional intelligence collection, covert action is not passive. It has a visible, public impact intended to influence a change in the military, economic, or political environment.

If you think back to coups that the US engineered in the past, one of the first things that happened was that the “radio station” was seized so that the propaganda that went out was favorable to the coup. In the case of the US in 2020, the plotters owned the message – even from Fox News. Don’t think that this was all an ‘accident’.