The Divorce from Communist China

There will be a press conference at the White House on Friday, May 29, discussing the expanded US reaction to Communist China.

Administration officials said he is considering a months-old proposal to revoke the visas of students affiliated with educational institutions in China linked to the People’s Liberation Army or the Chinese intelligence services.

This will be the first step of many that will be taken to isolate Communist China. It might be interesting if the US were to recognize Nationalist China diplomatically. Don’t rule it out. Also don’t rule out a revised South East Asia Treaty Organization, where member nations could combine in mutual defense against China (including Taiwan). 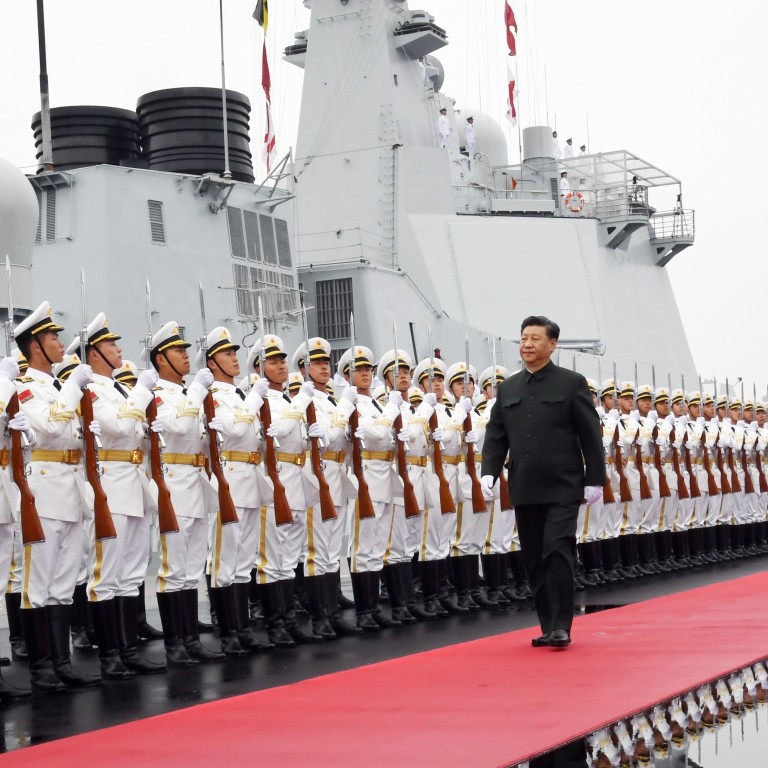 Rear Adm. Lou Yuan, of the PLAN openly threatened to sink US warships in international waters as they engaged in innocent passage. He said, “Beijing could resolve China’s territorial disputes by sinking two U.S. Navy aircraft carriers and killing thousands of American sailors.” He implied that the US is too cowardly to respond to the sinking of US warships.

My sense is that the Chinese are living in a fantasy world. My response to Rear Adm. Lou Yuan is “bring it.”

“What the United States fears the most is taking casualties,” declared Lou, a military theorist at the PLA Academy of Military Science. Sinking just one carrier could kill 5,000 Americans, Lou pointed out. Sink two, and you double the toll. “We’ll see how frightened America is” after losing 10,000 sailors,” Lou crowed.

Rear Adm. Lou Yuan is Communist China’s answer to “Baghdad Bob”, the Iraqi propagandist who promised the “Mother of all Wars”.