The Death of IRIS Kharg

Satellite footage shows the Iranian UNREP ship Kharg, lying on its starboard side in shallow water near Jansk in the Gulf of Oman, with the bottom of the hull above water, and with much of the hull, port bridge wing, helo hangar, and flight deck visible from above. 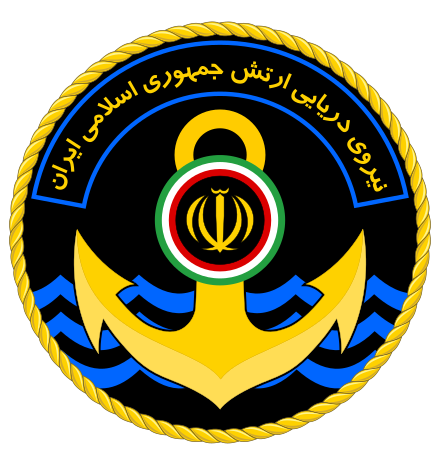 It burned and sank in a region of sensitive waterways through which about 20% of the world’s oil trade passes, and where there have been accusations of attacks on ships of enemies Iran and Israel, with Israel attacking a dozen Iranian oil tankers bound for Syria in violation of an oil embargo, since late 2019, and Iran reported to have attacked ships with limpet mines. Iran did not immediately give the cause of the sinking, but a fire was reported to have started in the ship’s engine room at approximately 11:00 a.m. on 1 June.

Was she run the way Iranian ships are notoriously run – sloppy maintenance, inattention to details? Or was she sabotaged?

So she was not new when she burned and sank. 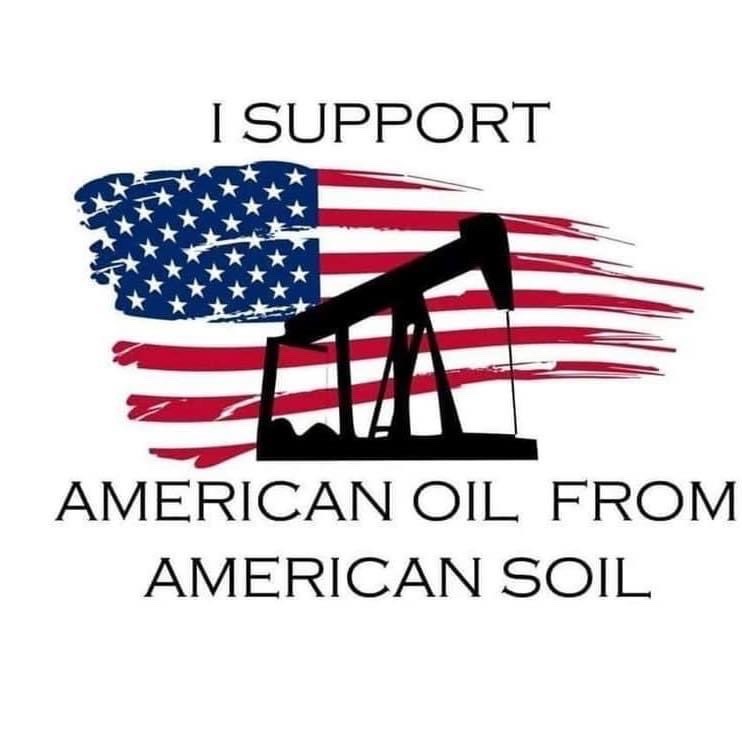 President Trump supported domestic oil production as a means of American independence from the former dependence on foreign sources of oil. The US doesn’t need to buy foreign oil. Maybe we deal with Canada but that’s it.

The Oligarchs that pull Biden’s strings don’t see it the same way that I do. Imagine that?

I do understand that the politics of oil makes strange bedfellows. One reason that the US became involved with Afghanistan had to do with oil pipelines that cut through the northeast part of that country. Bin Laden was not an excuse, but oil ran through it in the same way it does with a lot of countries. If we’d wanted to wipe out the 9/11 culprits and planners, we’d have gone after Saudi Arabia…our allies.

By the way, if you see a vegan driving a gasoline-powered car, shame them for using animal projects…I just thought that I’d throw that one in.

It’s along the same line as not ejecting from your jet over people you have just bombed. 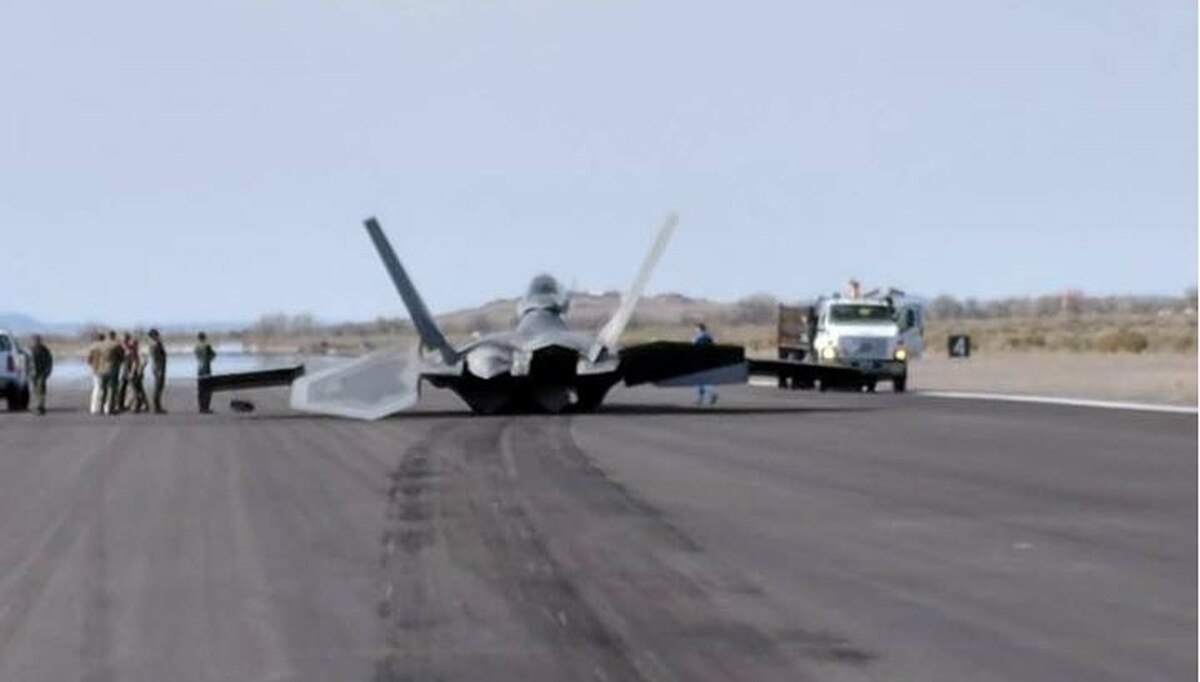 A bad day at work — A $22 Million F-22A Raptor crashed and skidded on its belly during a botched takeoff in Nevada last April because its pilot was using the wrong takeoff data and prematurely retracted his landing gear, according to an Air Force investigation. Call sign “Top Gun”.  Hubris overload.

During World War 2, the allies, and to a lesser extent, the Germans, used gliders to deliver infantry in airborne operations. They were often used in conjunction with parachute infantry and would land with light equipment such a Jeeps or smaller anti-tank guns, or necessary gear associated with short-term ops. within the LZ and to take objectives. 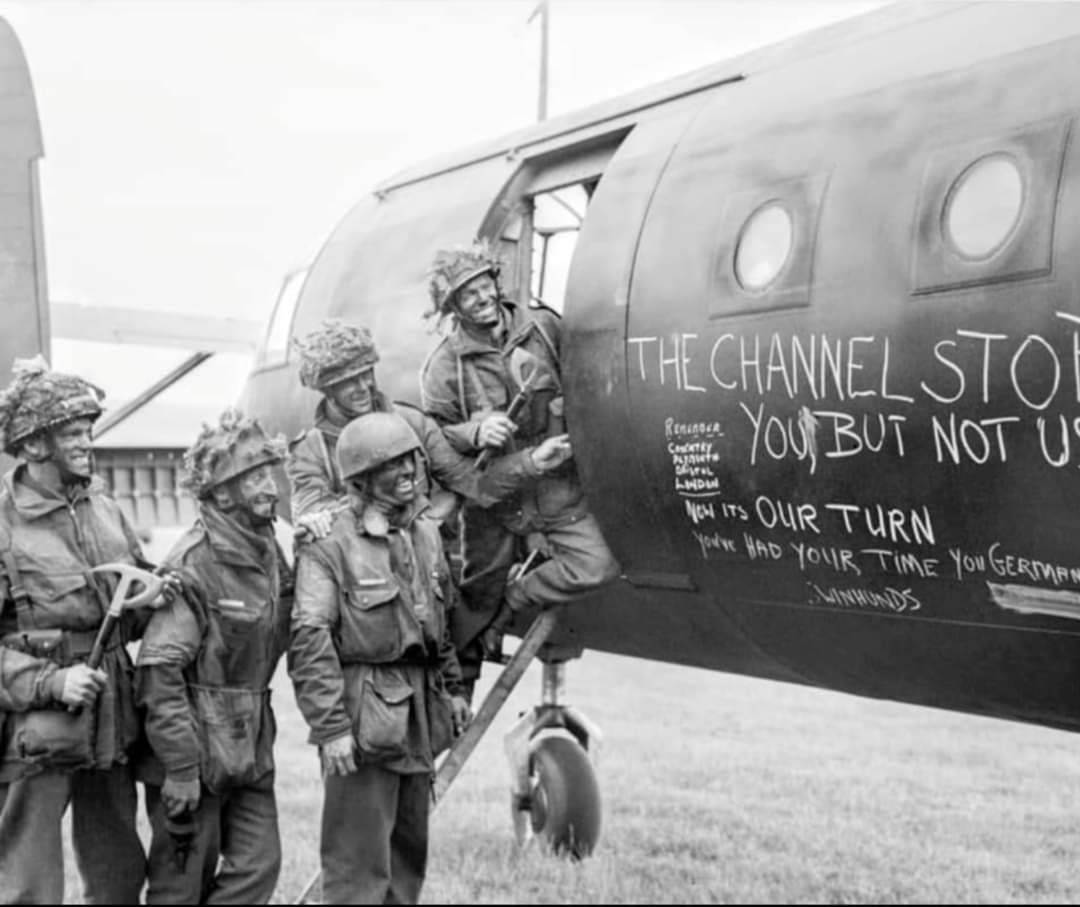 I wouldn’t want to fly to war in a glider. I’d rather parachute…at night…in the rain.

In the rain, you inevitably get a slower canopy deployment, making for a softer ride down. Nobody can see you to shoot at you, but you can’t see where you’re landing. Every rose has its thorn.