Alfonso was a primary commander at the Battle of Las Navas de Tolosa in 1212, where the combined Spanish kingdoms of Castile, Aragon, and Navarre crushed the Almohads at the most decisive battle of the Crusades in the Iberian Peninsula. 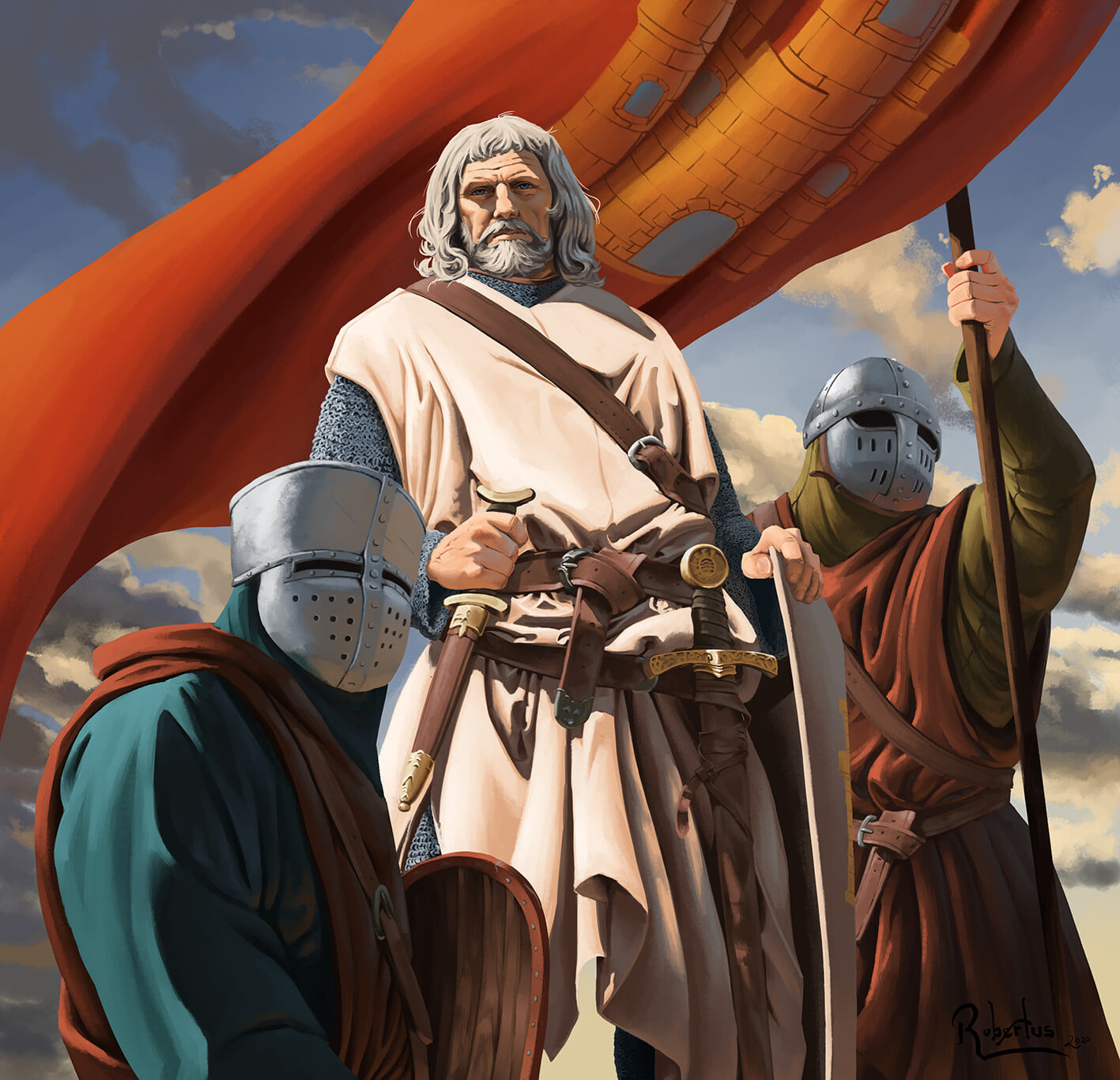 The victory broke the power of the Almohad Caliph al-Nasir and marked a decisive decline of Moorish strength in Spain. From then on, the Christians were on the offensive.

Alfonso was the founder of the first Spanish university, a studium generale at Palencia. His court also served as an important instrument for Spanish cultural achievement. Alfonso and his wife Eleanor of England were the first to make the Alcázar of Segovia (below) their residence when this fortress was still at its early stages. 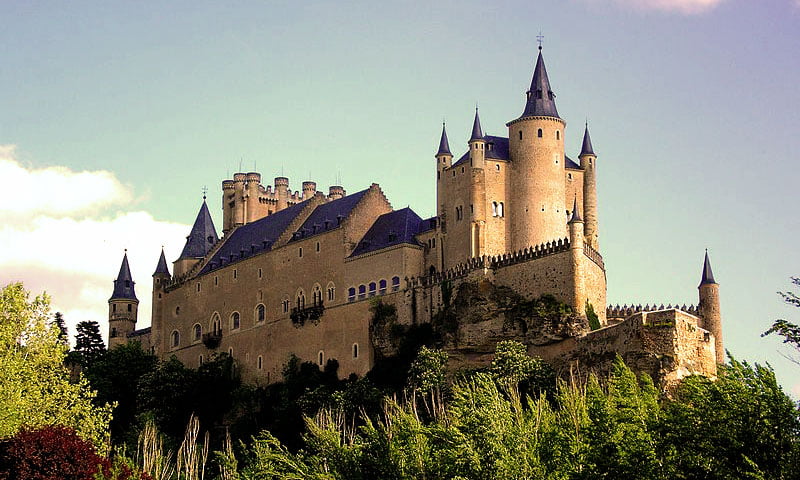 Charles Martel gets a lot of credit, but he wasn’t the only one to tame Muslim expansion.

And on October 5, 2021, China is still the world’s largest polluter. 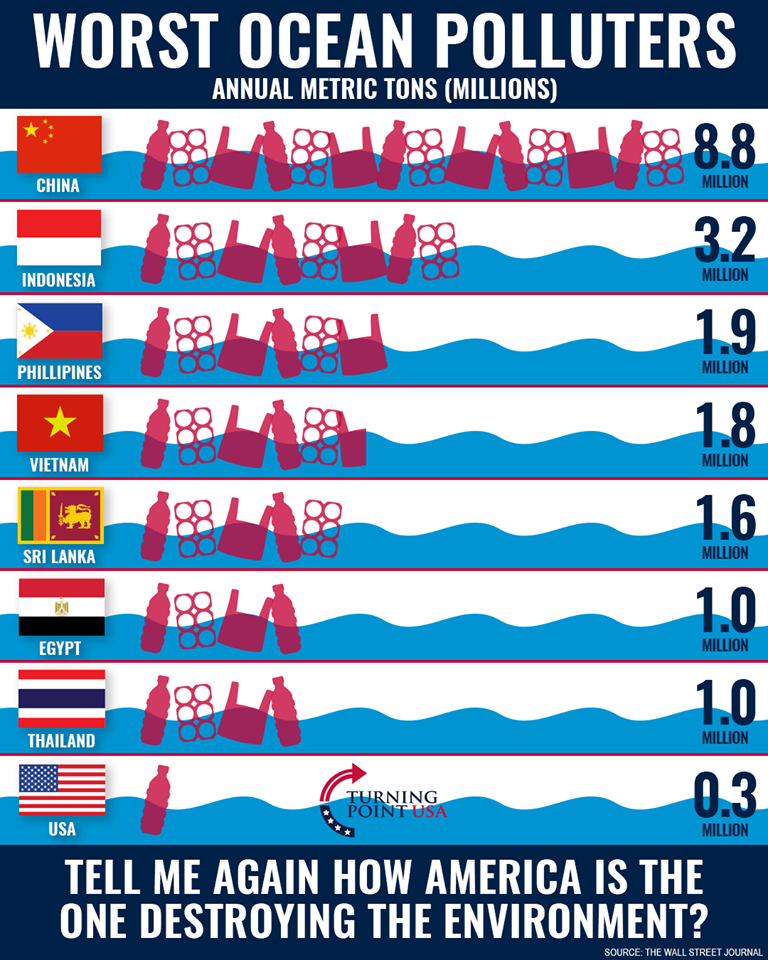 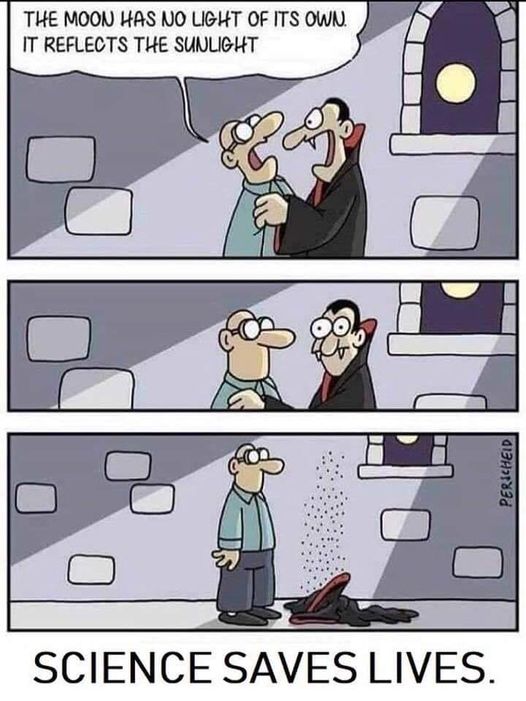 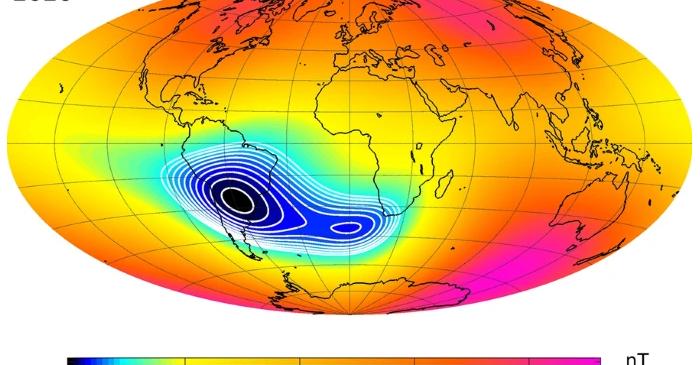 Over the years, the SAA has been responsible for several spacecraft failures and even dictates when astronauts can and can’t perform spacewalks. As the space around Earth becomes filled with an increasing number of spacecraft, what does the SAA mean for the future of spaceflight? 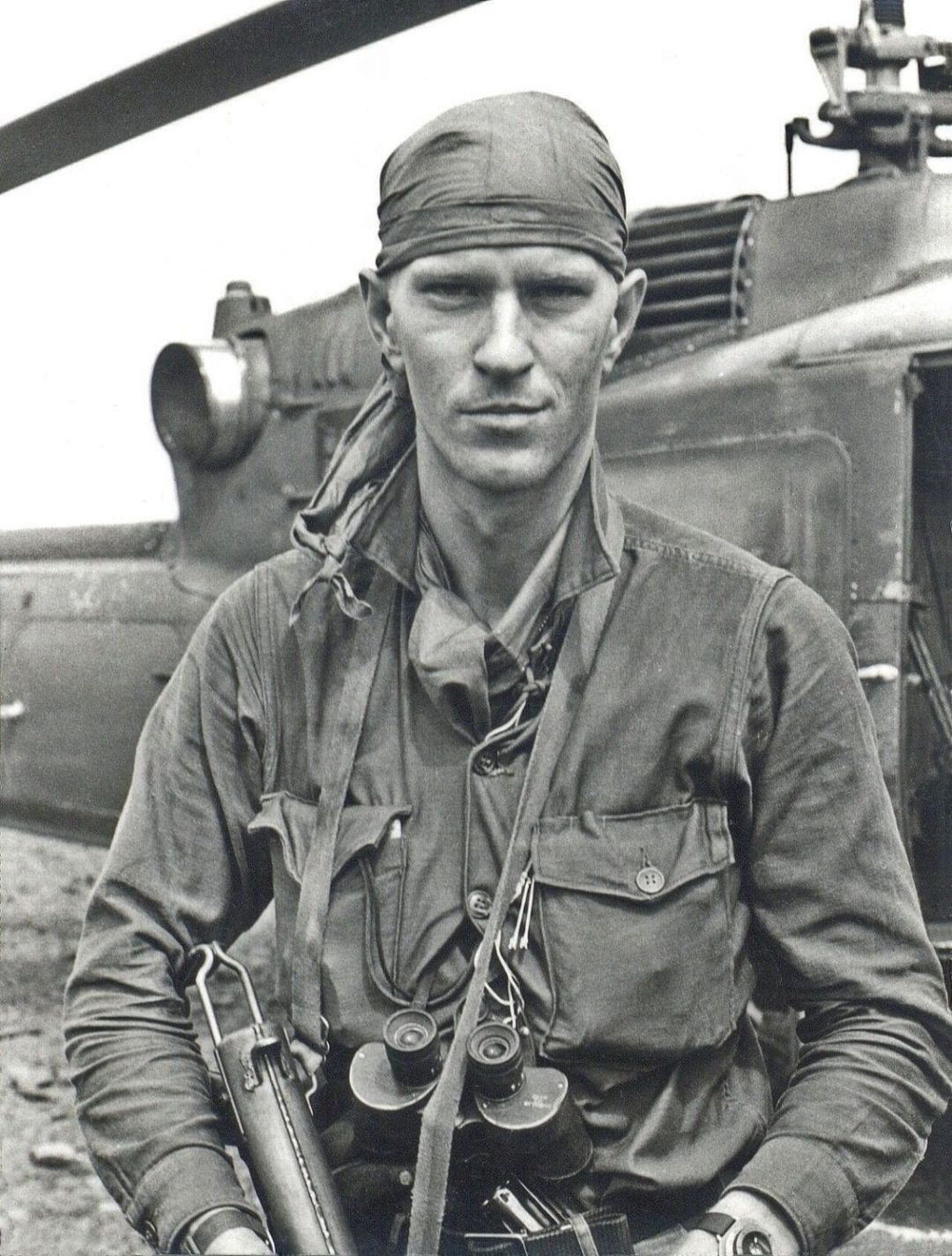 In 1974, the Secretary of the Army gave Shriver a ‘Presumptive Finding of Death,’  He was posthumously awarded a second Silver Star and promoted to Master Sergeant.

While he had some American friends, he spent most of his time with his Montagnards. He was the only American at CCS (Command and Control, South) who lived in the Montagnard barracks. He’d routinely eat with them and drink from the communal pot of Rượu cần, a type of alcoholic fermented wine.

Did you run into him, MIKE-W?