The Coup in Myanmar 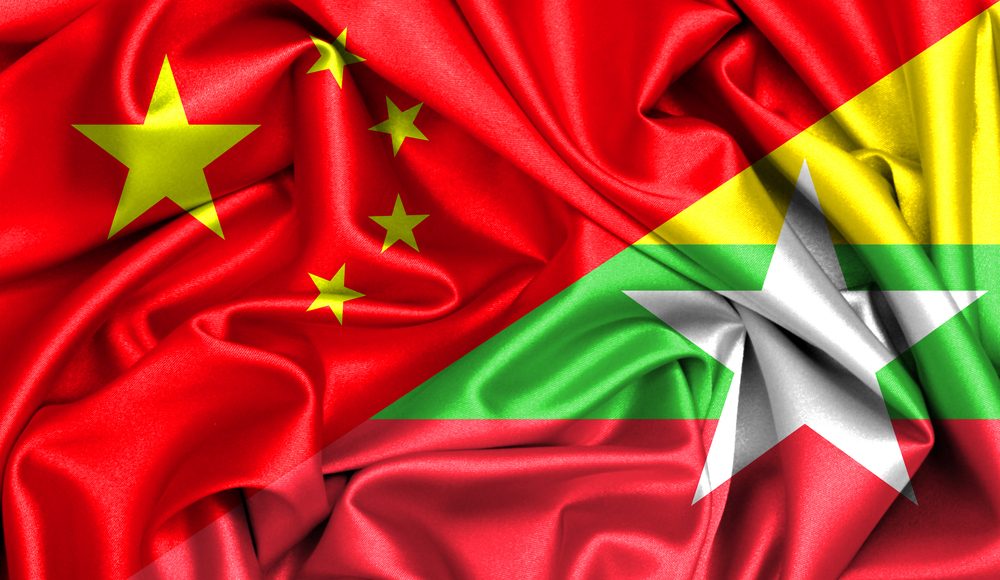 Many international observers were caught by surprise when the Tatmadaw, Myanmar’s military, began hinting at a coup in the country last week, foreshadowing their seizure of power on February 1.

In the recent federal election in which Aung San Suu Kyi’s National League for Democracy won by a landslide, might have given the pro-democracy forces in the country the leverage to try stripping some power from the still-entrenched military establishment, or whether other recent events pushed Gen. Min Aung Hlaing into action. The pretext for the coup is alleged electoral fraud during the federal elections in November 2020—eerily similar to the claims of the Donald Trump campaign in the United States.

To be fair about it, China has been dumping lots of money into Myanmar. They dropped US$ 100 billion last summer in a country with a GNP of $US 76 billion, as part of the Belt Road Project. Not all of it was official national money. A lot of the money arrived by way of cut-outs, and some of it was “soft money” but China bought the coup.

The military coup is said to be anti-Chinese, but it’s not. Just the opposite is true.

America is a lot more preoccupied with transexuals at the moment and purging the military to take much notice.