The Cost of War, etc.

The Cost of War

The Viet Nam War began as a “police action”.  The Gulf of Tonkin Incident, which we now know was a sham pretext followed.

In 1995 Vietnam released its official estimate of the number of people killed during the Vietnam War: as many as 2,000,000 civilians on both sides and some 1,100,000 North Vietnamese and Viet Cong fighters. The U.S. military has estimated that between 200,000 and 250,000 South Vietnamese soldiers died.  Total American losses were 58,220 (including 9,107 who died in accidents in the theater).

After ALL that carnage and national treasure, what was left to show for it?

There is a lesson in this but it doesn’t seem that anyone has learned from it.

According to photos shared on social media, the control unit of a Krasukha 4 electronic warfare system, (formerly) belonging to the Russian army, was captured by Ukrainian soldiers in the northern part of the city of Makarov, near Kiev. The photo was taken at least a week ago,  which means it’s likely now in Western hands, being dissected. The seized system is a control unit for an electronic warfare system “1RL257 Krasukha-4”. 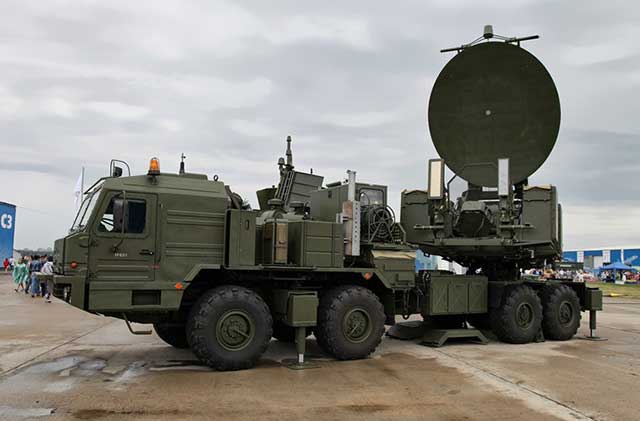 The system is used to prevent radars and satellites from monitoring airborne early warning aircraft to monitor conflict zones. Operating in the 8kHz-18GHz band, Krasukha 4 has the range effectively to disrupt low Earth orbit [LEO] satellites and can cause permanent damage to targeted radio-electronic devices. 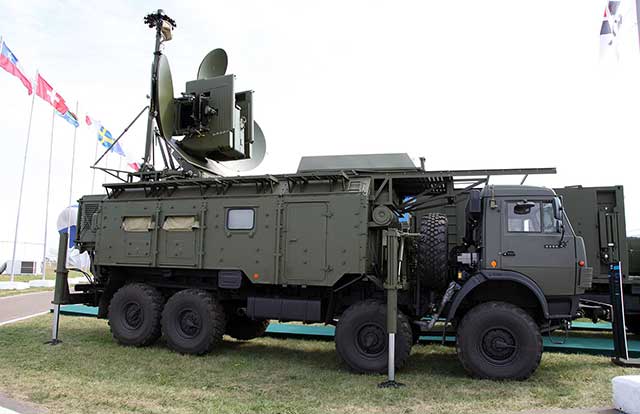 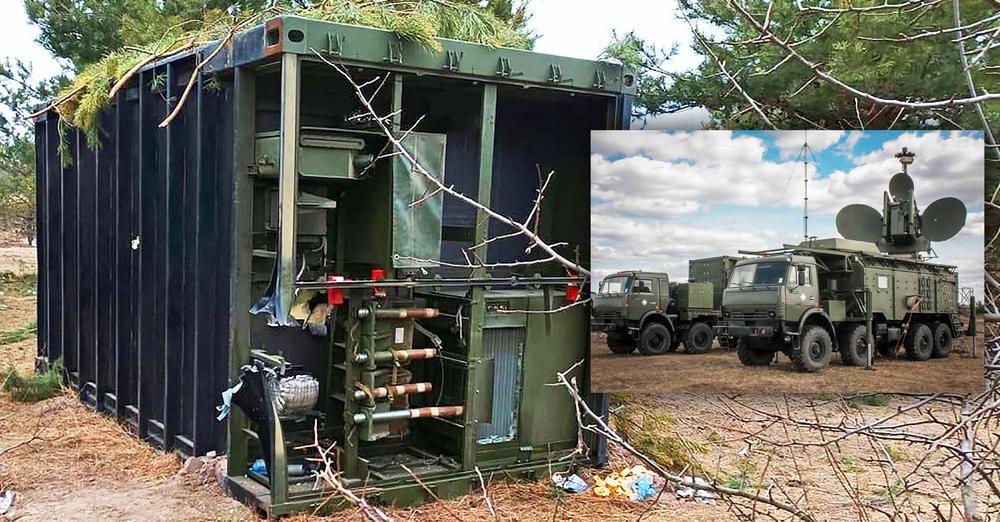 Q – Is it just me or are the Russians using their outdated tanks in Ukraine?

A – Unfortunately for the Russians, the T-72B3 and T-80BVMs they’re throwing into Ukraine are their most modern MBTs.

A – They’ve built 20 at last count. (there have been over 10,000 M-1 Abrams built for comparison) They promise to be better than the tanks in service now, and it would be fun to see them in action in Ukraine, but it’s unlikely that the Russians would offer what few they have up for destruction and humiliation.

The only T-80UM2 prototype was destroyed by the Ukrainians in combat, which gives a good indication of the Russian losses. 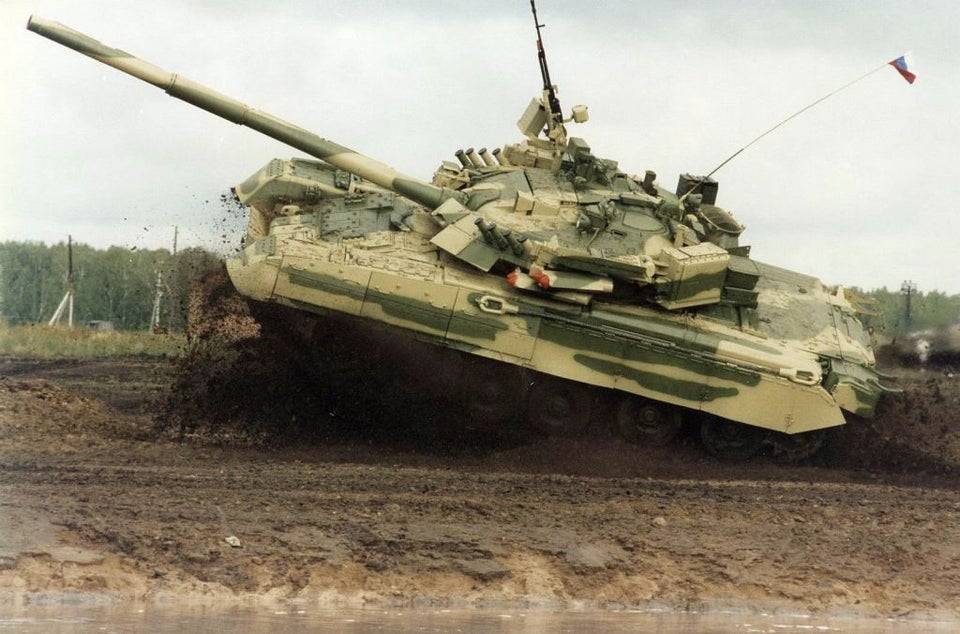 It was destroyed on March 17, or its remains were uncovered on this date. The tank is rumored to have been knocked out in Sumy Oblast, in northeastern Ukraine, apparently in the vicinity of the town of Trostyanets. 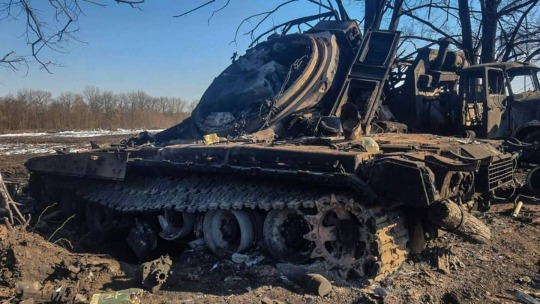 The T-80UM2 is said to have been part of a larger column of Russian vehicles that came under attack by the Ukrainian Armed Forces and photos show destroyed trucks alongside the T-80UM2. Its turret was knocked off and its hull burnt out, although it’s not immediately clear how it was hit and by what.

(The Wall Street Journal) NATO says that up to 40,000 Russian troops have been killed, wounded, taken prisoner or are missing in Ukraine, said a senior military official from the alliance.

The North Atlantic Treaty Organization calculates the figure based on information provided by Ukrainian authorities and information obtained from Russia–both officially and unintentionally, the official said.

NATO estimates that between 7,000 and 15,000 Russian soldiers have been killed since the invasion began on Feb. 24. Using statistical averages from past conflicts that for every casualty roughly three soldiers are wounded, NATO analysts reach their total figure. 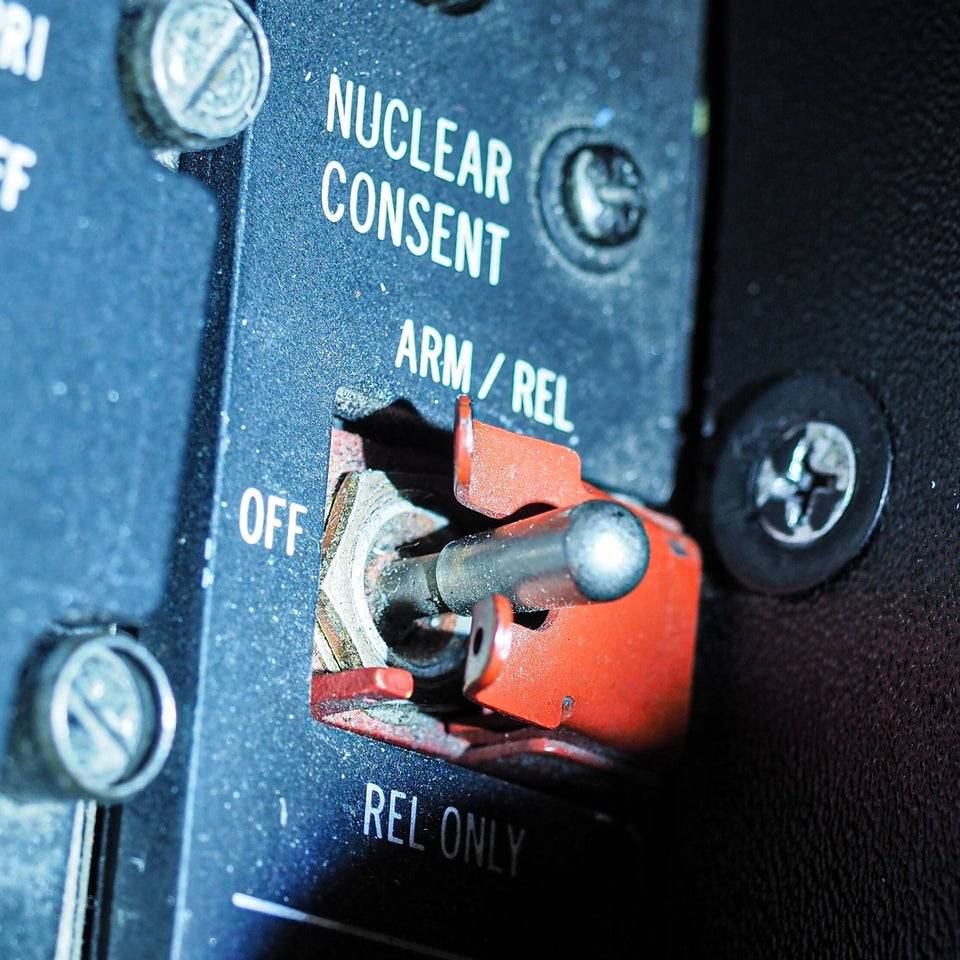 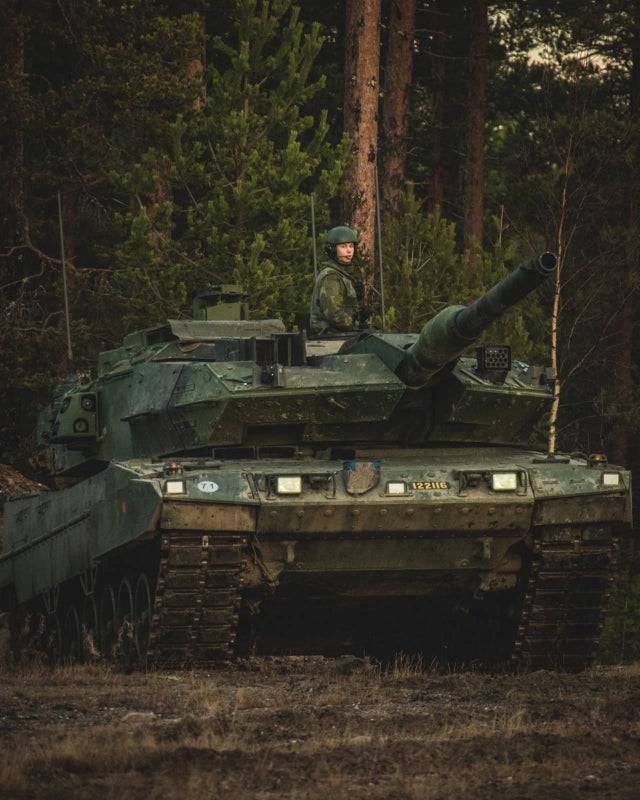