The Coming War with China 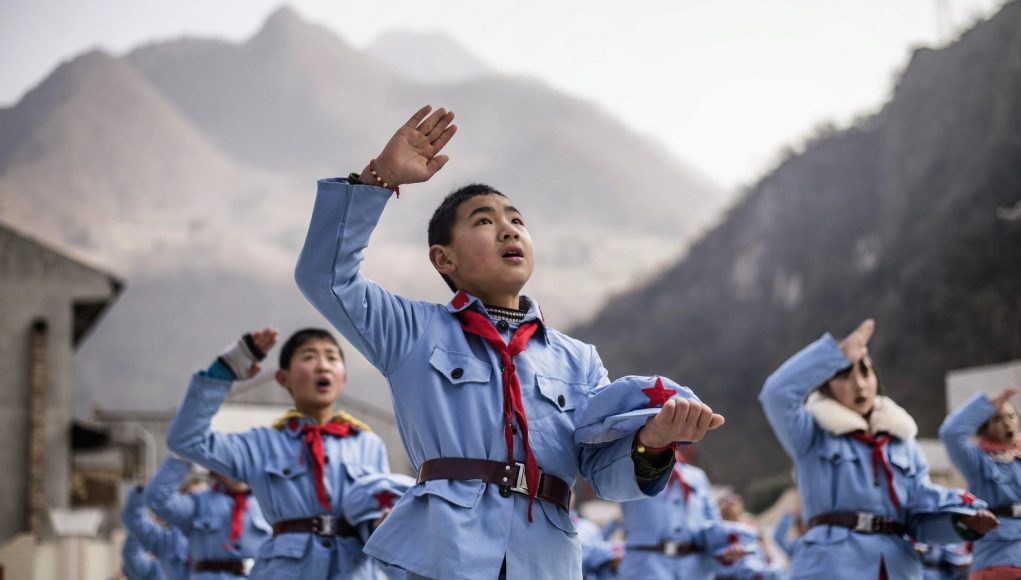 Mao Zedong (Mousey Tongue) asserted that “to oppose imperialist aggression, we must build a powerful navy.” 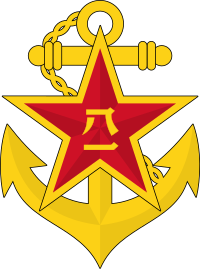 The truth is that ALL civilian projects in China, all civilian fishing boats and cargo ships and nuclear power plants and medical research has two tracks that are inexorably interwoven. The Wuhan Virology Laboratory (now famous) is a bio-weapons laboratory along with a “civilian research facility”. Only in the west do we separate the two.

In a communist country ALL banking transactions are matters of state interest, all property is ultimately held by the state. It’s true that there are the trappings of capitalism in China, but all commercial interests also fall within the jurisdiction and ownership of the State.

Our fellow blogger BOBBOOKWORM raised the issue of the PLA(N)’s use of semi-submersible heavy lift ships (Jamestown Foundation article) in its war games against the Republic of China on Taiwan. To me it doesn’t represent a game changer so much as it validates ALL Chinese shipping is valid as a military target.

Much has been made of Communist China putting military containers containing missiles aboard its container ships both as self defense measures and as offensive weapons. The containers are seemingly benign until a conflict arises and then (sort of like a Q-Ship), they can spring into action. We can each speculate on how effective that would be, but it, too, underscores the Chinese philosophy of using ALL shipping and all assets as state assets.

Tibet Autonomous Region (TAR) Another example of how civilian and military integration is used has been the training of peasants in Tibet. The Chinese call them “excess laborers”. Essentially, they are plucked from their homes, given rudimentary military training and are shipped to different parts of China as ‘conscript labor’. They are fed by the state (a bowl of rice and cold rat meat) to labor wherever the state requires coolie labor to be undertaken. This activity in Tibet was ramped up in 2019 and 2020.

Forced conscription of labor for state (and military) purposes is not new in the worker’s paradise. Minority groups often provide this ‘excess labor’. In the US or in the West, machines are used. In China, machines cost money, and peasants don’t. So it’s pick and shovel work and they’re not free to go.

In a war these conscripts with very little military training, provide cannon fodder, to draw fire so that other regular maneuver troops can undertake other missions (presumably more valuable). They can also participate in human wave attacks, wherein they are often not armed with more than sharpened bamboo stakes.