The Coming War with China (opinion) 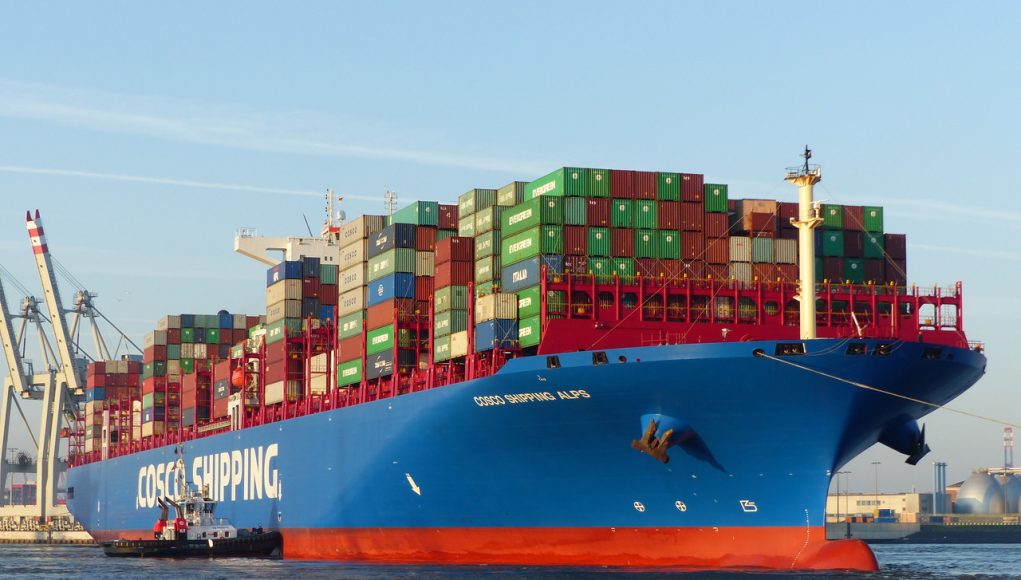 There are a lot of publications, a lot of various authors, and not a little anxiety exists in Asia over the coming war with China. Everyone has a different take on things. With the US selling Taiwan naval mines, anti-shipping missiles and other defensive hardware systems, Red China seethes. They thought that they could bully Taiwan into submission, but it might be another fifty year wait.

The US Marine Corps is actively re-crafting itself for littoral warfare in the Pacific, specifically to fight China, should the need arise. It’s no longer going to fight as an “Army Division” in a land warfare role. As much as a lot of current Marine Corps generals like to think otherwise, the Marine Corps is a Naval force.

(South China Morning Post) The Philippines, Singapore, Malaysia, Thailand, Vietnam and other Southeast Asian nations don’t want to be caught between two superpowers – three if you include America’s ally, Japan. But need they worry?

What is the Purpose of the War?

China is a trading nation.  The vice minister of transport stated that China ranked fourth among the world’s shipping industries, with a total carrying capacity of 142 million in deadweight tons, amounting to 8 percent of the world total. China’s merchant fleet was said to be distributed among 240 shipping companies. Imagine how it would look if that number was at or near 0? No more capacity to ship oil (they’d still have the Russian pipeline that might not survive the war), no more capacity to ship goods to a Walmart near you.

(CSIS) A good article, worth a view. 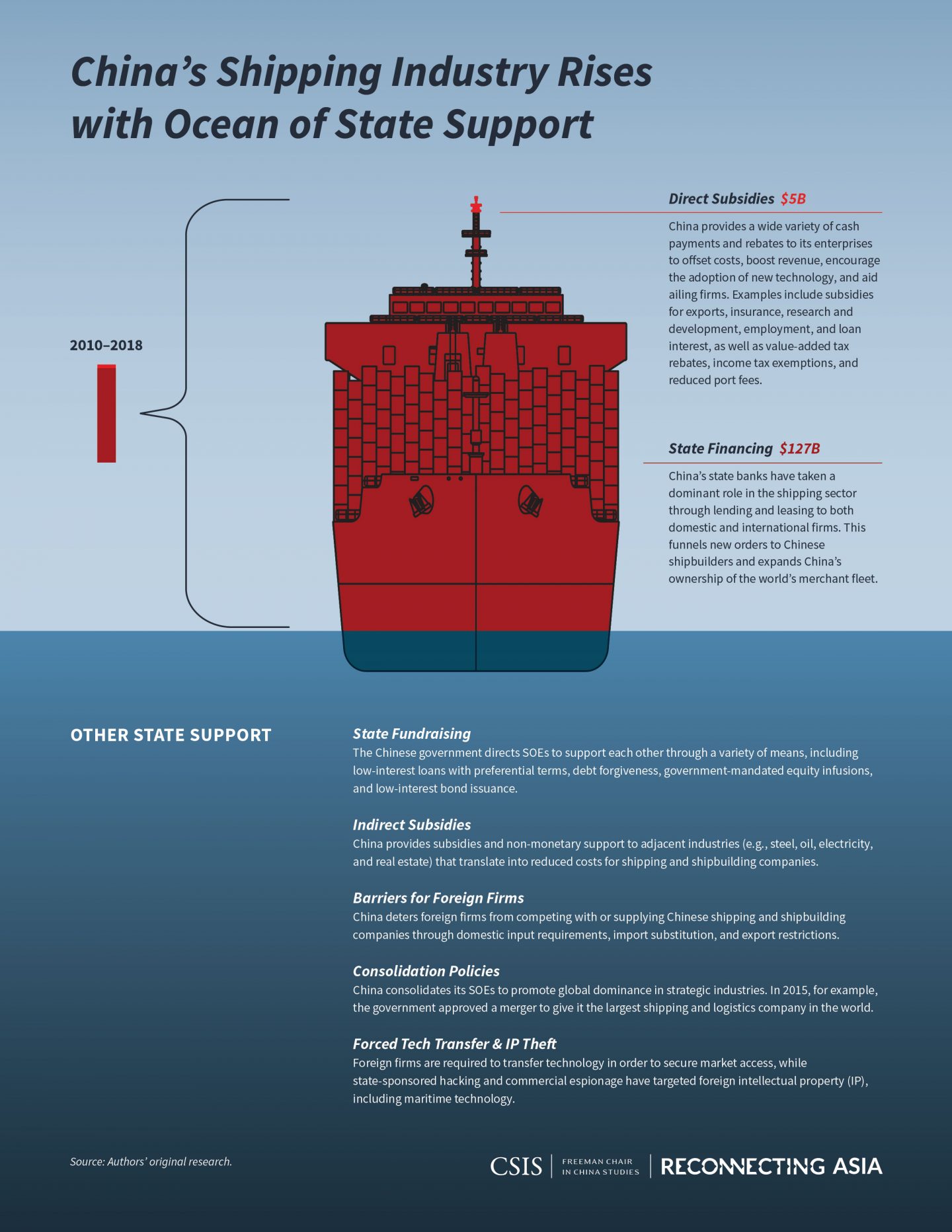 Can the Communist Chinese Navy defend its merchant fleet? Unlikely.

India would undoubtably join any regional conflict against China and can handle sinking Chinese merchant shipping in transit through the Indian Ocean.  The US can handle the Pacific Ocean and the British and whatever other European allies joined the war can deal with the Atlantic. Chinese ships in port would simply be interred and ultimately seized.

The Middle East has shifted strongly in the direction of the US with the exception of Iran, but the foundations of that nation are cracking at present. Siding with the Chinese in any conflict would be disastrous for the mullahs. Russia will stay out of it.

The Chinese will certainly start the war. I don’t think that it will need a pretext. They’ll shoot at something for some reason and – pop goes the weasel.

It won’t be a land war. The US will fight defensively on land but offensively at sea. While the objective is always to deprive the enemy of his battle fleet, in this case, the juicy target is the merchant fleet.