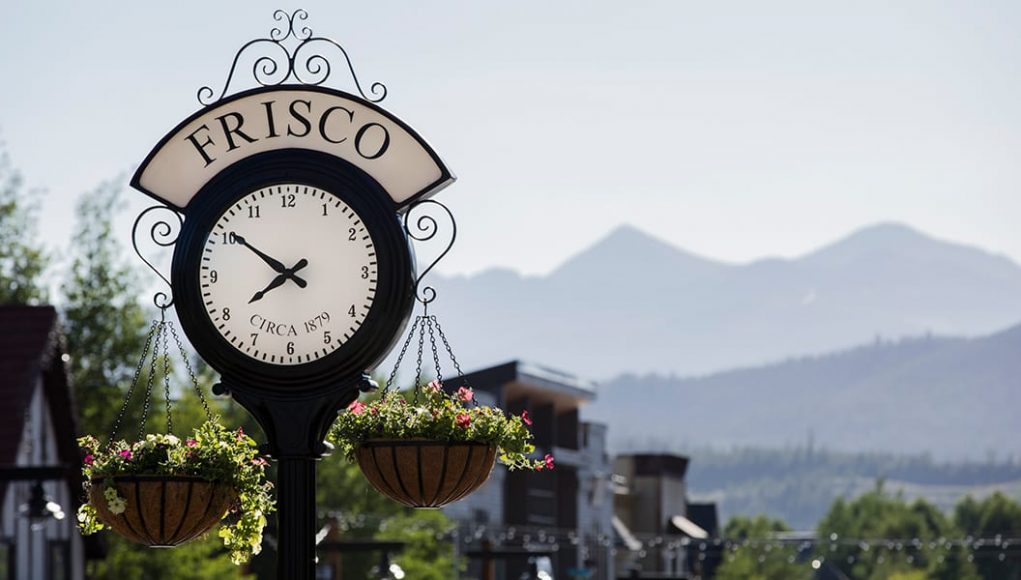 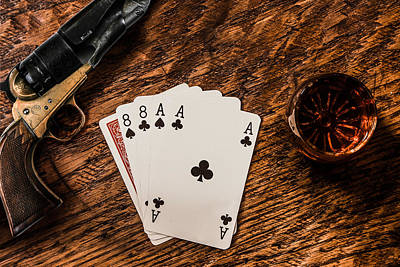 It’s all a matter of perspective 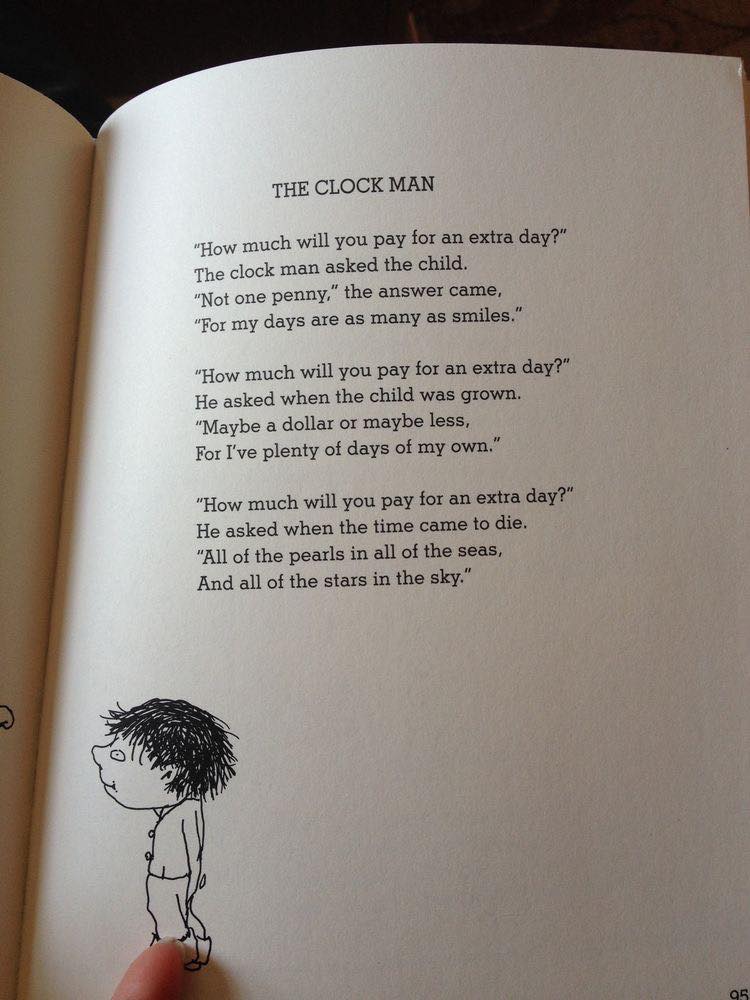 During World War II Germany recruited soldiers from a wide variety of nations. Due to the changing fortunes of war and a severe lack of manpower Germany often bent the rules of Nazi ideology by recruiting from surprising places such as India, the Middle East, or Central Asia. One of the most surprising units created was the British Free Corps, a Waffen SS unit composed of British and Commonwealth volunteers.

The British Free Corps was the idea of John Amery, a British fascist who was the son of parliament member Leo Amery. During the Spanish Civil War he worked with Franco as an intelligence analyst and when World War II erupted he sided with Hitler, using his position to broadcast and write pro-Nazi propaganda.

The British Free Corps advertised and recruited from POW camps. As one can imagine, they found few volunteers. Those who did volunteer, mostly pre-war British fascists, were sent to a resort camp where they were indoctrinated in Nazi ideology, they were given basic training. Altogether, 52 British and Commonwealth men served in the British Free Corps throughout its short history, and the unit never exceeded 27 men at any given time.

The British Free Corps was activated and sent to the eastern front for combat in March of 1945 attached to the 11th SS Volunteer Panzergrenadier Division Nordland, which was an SS unit of Scandinavian volunteers. The Corps saw some combat, however, most of the volunteers were not keen on fighting. By the time they were activated, the Third Reich was entering its total collapse faze, and fighting communism on the eastern front was not as cracked up as Nazi propagandists had led them to believe. Not to mention an undersized platoon of British rookies didn’t quite fit in well with a division of battle-hardened Scandinavian soldiers. Thus the men of the Corps were mostly used as truck drivers behind the lines.

When the war ended with Germany’s defeat the men of the BFC threw away their uniforms and tried to escape, attempting to surrender to Allied forces claiming they were escaped British POWs. However, British M15 had a list of the men who had served in the unit, and one by one they were hunted down and arrested. All were charged with treason and served prison terms of around 5 to 10 years. John Amery was hanged for high treason on December 19th, 1945. 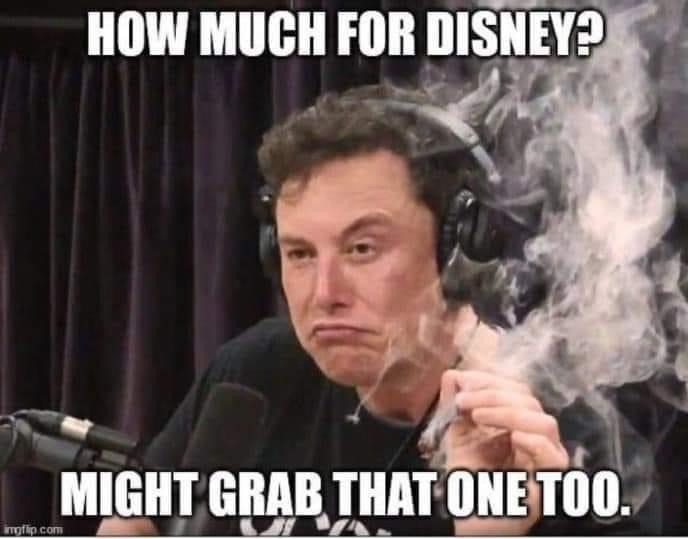 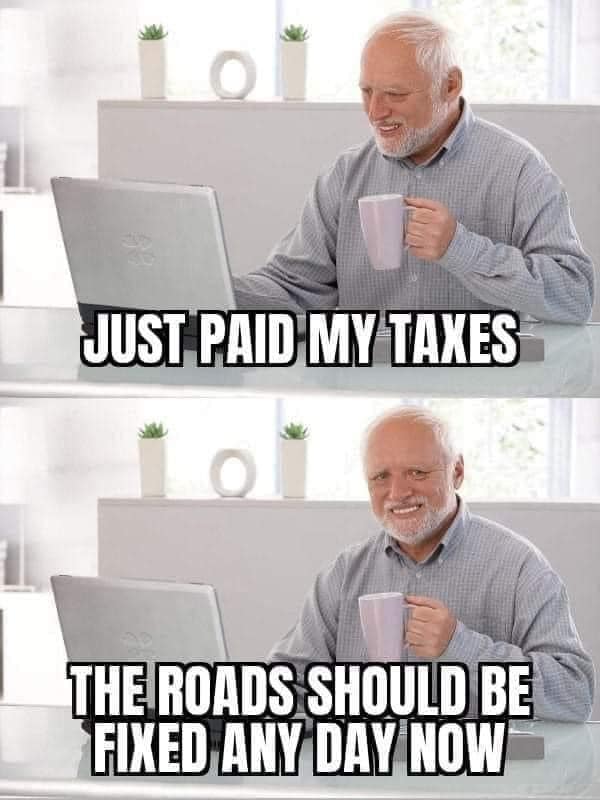 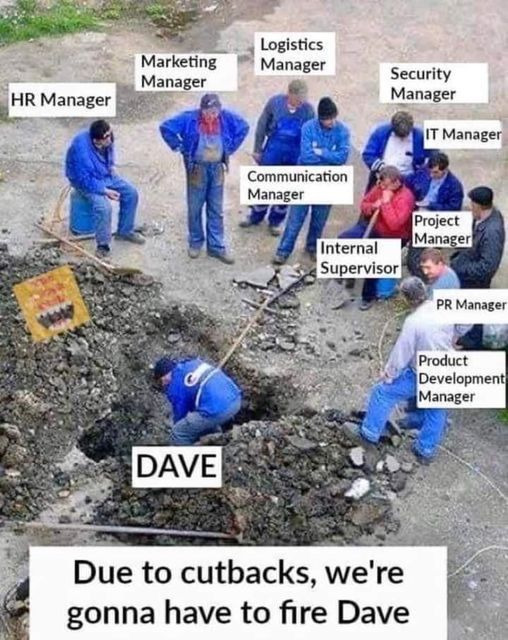