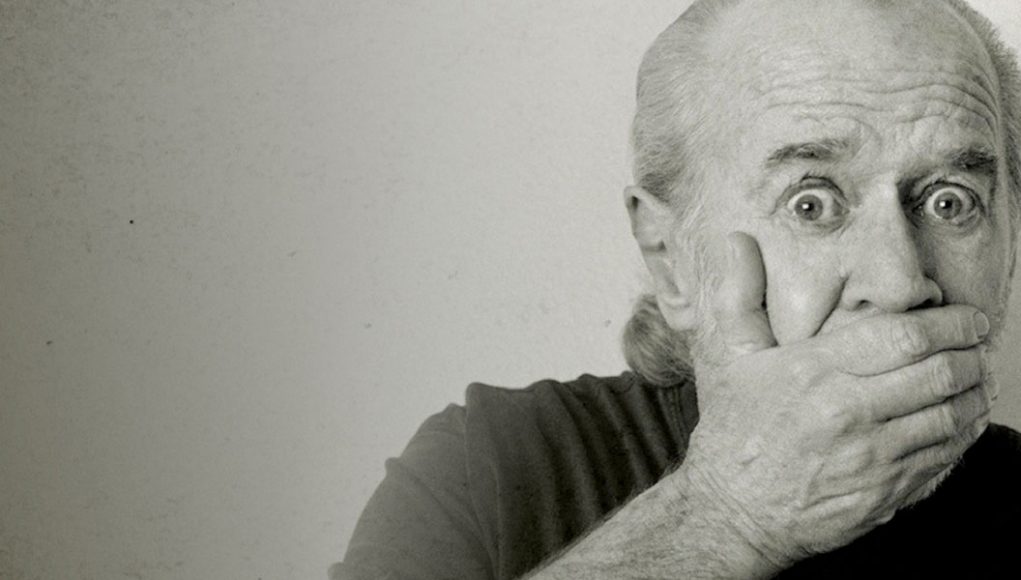 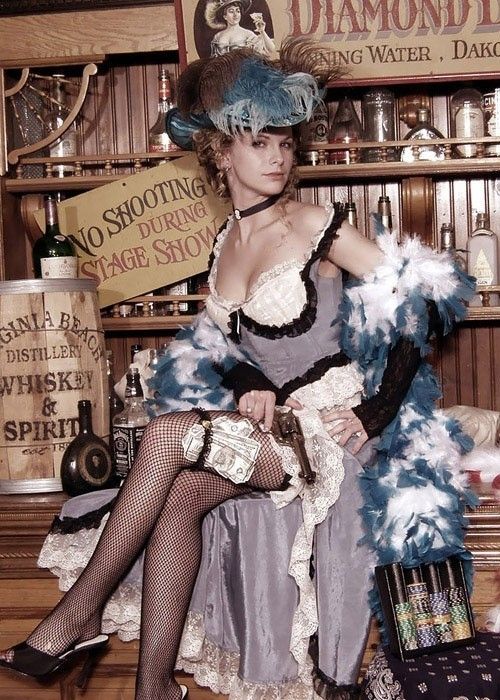 * Everyone who confuses correlation with causation ends up dead.

* I’m upset with Arizona and the mid-terms but I think that the place will join with other states and regions in a default balkanization. I’m not writing of secession,  but of the general separation from Big D. The advantage Big D has, rests with its capacity to print as much money as it wants to without recourse. It can send in shock troops and throw up overhead assets. It can tax and send those 87,000 IRS Agents in to seize property (lawfully or unlawfully, it’s really all the same – kulaks are kulaks).  A lot of city people on the coasts will want to remain eating their vat-grown meat and drinking their soylent green, but the process will continue.

* From BRM’s Blog –  “The remaining two cans (of Oxygen) should see us through our return journey (from the Temple of the Living Elvis) and visit with Larry Lambert of Virtual Mirage.”

I don’t think that I have ever met somebody who needed O2 in that quantity* to meet me in my lair (Flagstaff isn’t exactly my lair but is one of the closest points to eat breakfast and it is astride I-40). Then again, we have vowed to solve the world’s problems (one man’s utopia is another man’s dystopia). However, given BRM’s legendary problem-solving skills, I think that we can get him out the door in Flagstaff and on his way to the flatland in 1 1/2 bottles of oxygen.

*The doctor told MRSLL’s mother that she would die if she visited our home, considering the altitude. MRSLL to me, “Hmm, well played, LL.”

* George Carlin said it years ago: “It’s a big club, and you ain’t in it. You and I are not in the big club. And by the way, it’s the same big club they use to beat you over the head with all day long when they tell you what to believe. All day long beating you over the head in their media telling you what to believe, what to think, and what to buy. The table is tilted folks. The game is rigged, and nobody seems to notice, nobody seems to care.”

* When polls opened in Maricopa County at 6 am on Election Day, voters were told that the tabulators were not working. This was happening across Maricopa County and resulted in long lines and voters being told to go to another location to vote.

On Sunday night The Gateway Pundit published an exclusive video of Maricopa County voters describing their nightmare at the polls on Election Day. Here are their testimonials: 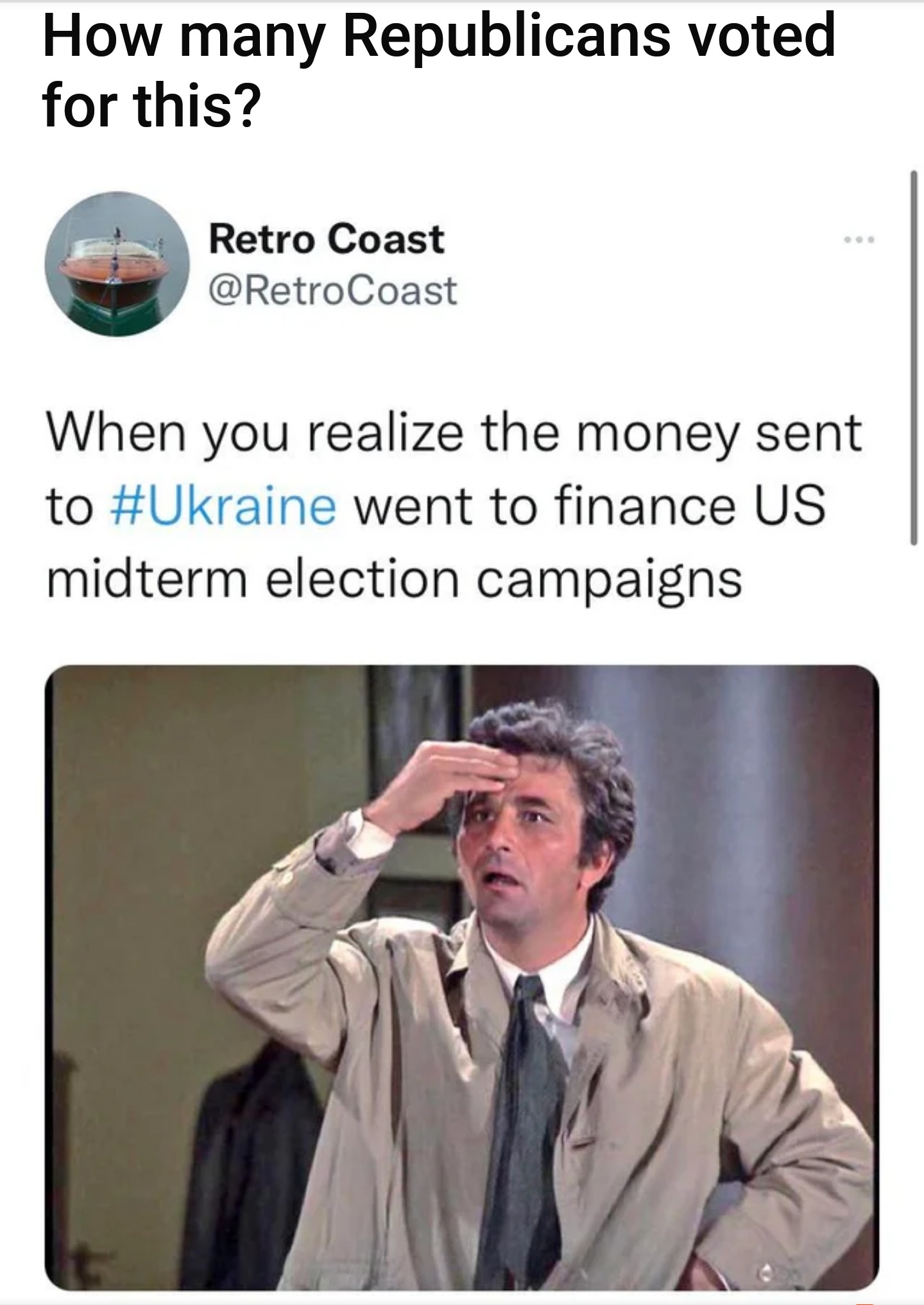 The mainstream media ignores it.

He soon noticed that his large chest of clothes, ‘which included ten pounds that was in it, in halfpence and silver, cost my parents one hundred pounds’, began to attract the attention of his messmates whenever he went to unlock it. To begin with, it was so full that ‘assistance was necessary to close the lid down before it could be locked up, but it was not so long before he could close it without help, ‘for I began to lose my clothes, and no one knew anything about them. […]

He wrote sorrowfully that ‘as to the mess things that I brought on board in my chest, such as tea, sugar &c, they had been consumed long before for the common good, and my pewter wash hand basin, the only visible remains of my more than ample fitting out, was only mine when others were not using it. — Dudley Pope, Life in Nelson’s Navy 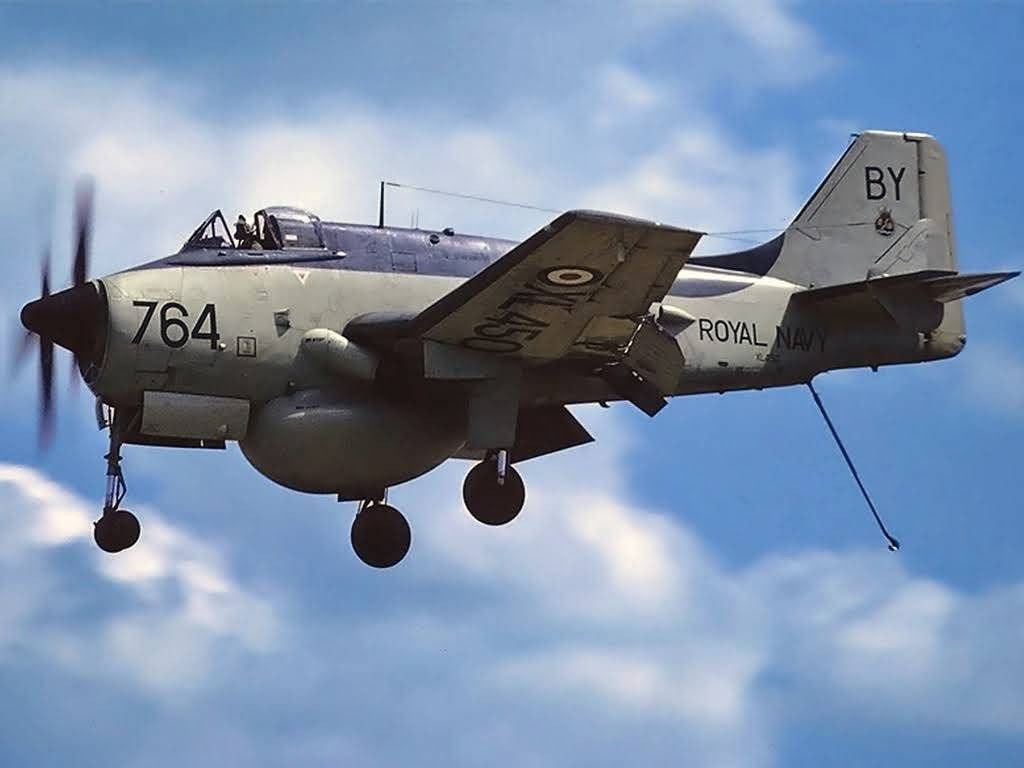 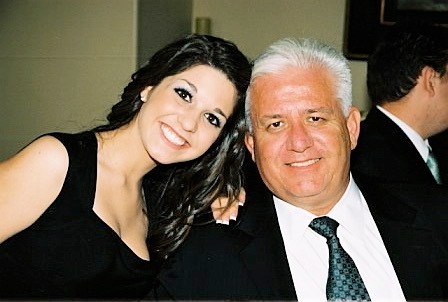 She hasn’t come to Arizona yet for more than a vacation,

but yeah, trouble for Dad.