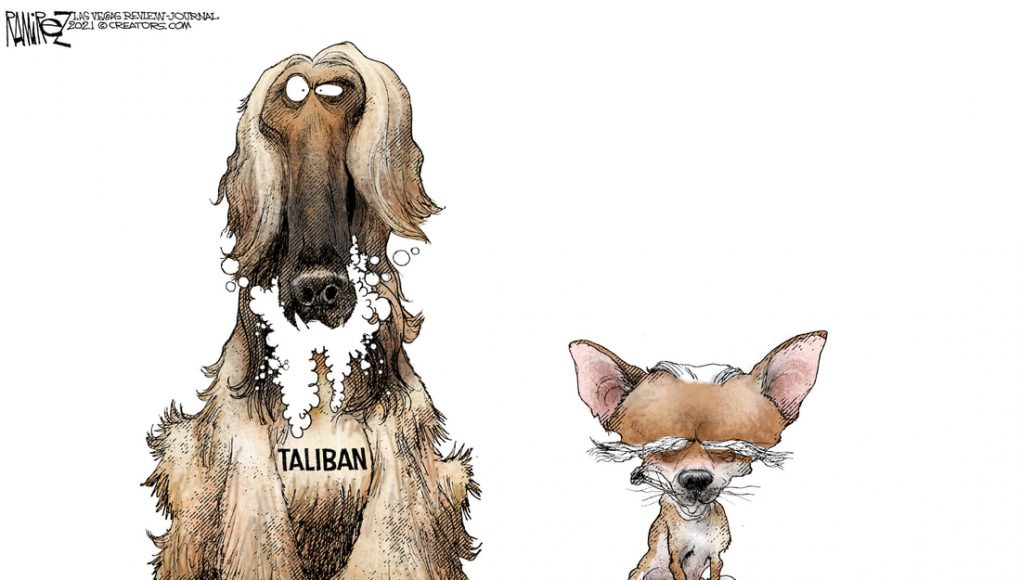 This is a Saturday Supplemental

The captioned photo is of an old chihuahua dog – that can’t see straight or remember anything. Maybe he chases parked cars? That’s how the world views Creepy Joe. Yes, election fraud a complicit media, RINOs attacking him, and hiding in his basement for a year catapulted him into his present position, but how long will the nation allow him to remain? More to the point, how long will his Party allow him to reign?

It appears that President Trump will be running for his second term in office in 2024. He was a good president, but his personality brings up some negatives. I was asked what his chances are of winning. Absent rampant voting fraud, a lot depends on who the Donkeys run. If it’s the cackling Ho, Trump will be 45 & 47. Handicapping a race this far out is difficult.

From what I’m hearing, the Democrats feel that the whole Afghan evacuation mess will be forgotten by the American public by 2022. There will be other crisis points (maybe another plague?) to distract the generally ignorant and complacent public.

Look how quickly Benghazi came and went, and the plague has been a rousing success. The BLM summer of love could also be reignited. 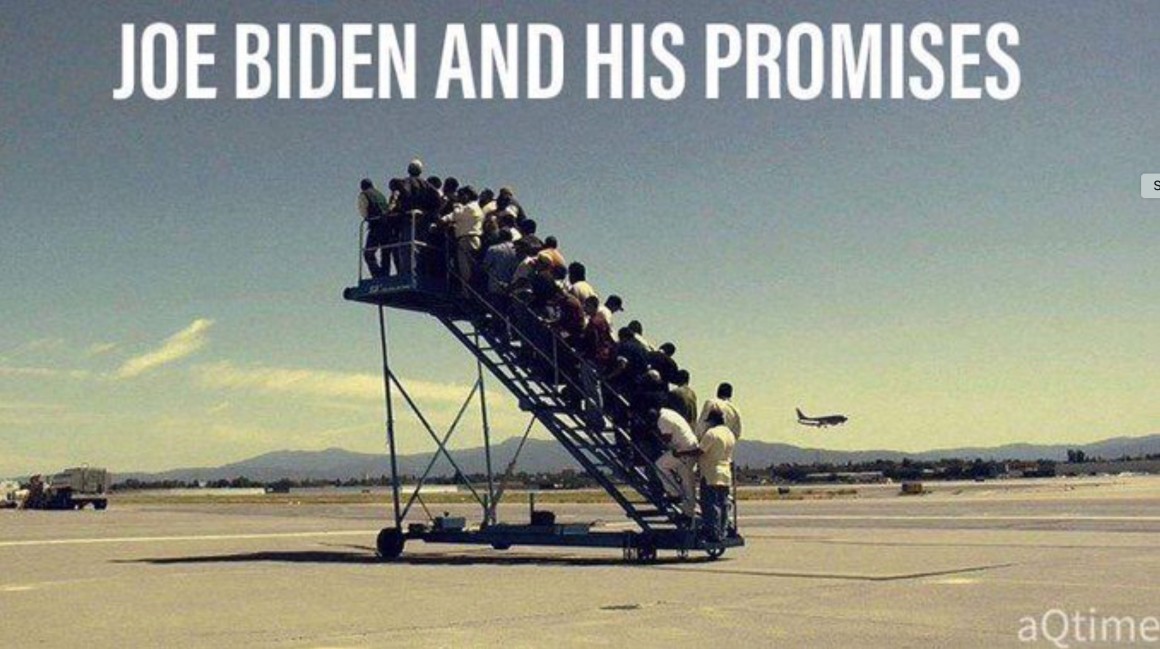 If Biden was introduced as the pilot of the airplane you were about to board as a passenger, would you get on? Yet he has the nuclear launch codes. 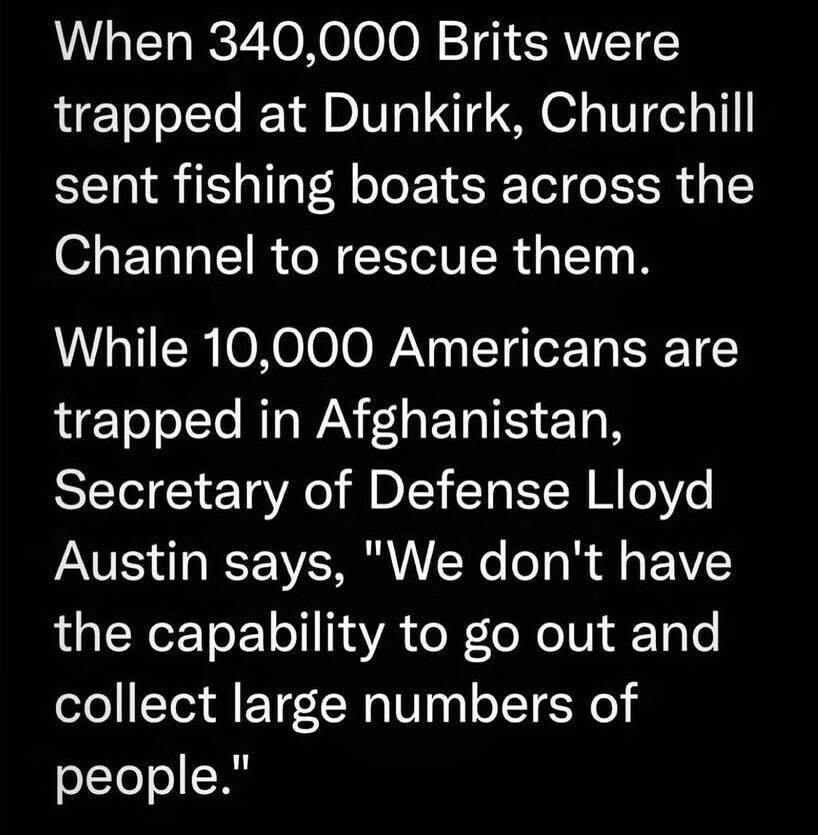 Afghanistan looks bad? Time for another mask mandate. As I’ve been traveling around it’s interesting who and where masks are worn.  Is there really a “delta variant” or is it just “the flu”, politicized? It’s difficult to say because the CDC lies continually.

Northern Arizona – only the woke in Flagstaff wear them.

Southern Colorado – only a few tourists wear them despite some counties requiring them.

New Mexico – it’s very much a socialist state, the lemmings all wear them.

Southern California – only the hotel staff and a few waiters in restaurants. I didn’t go into the hobo jungle that is Los Angeles so it may be different there. Nobody goes there anymore, though.

This is a close up view of the rotted port quarter gallery of USS Constitution 2016. 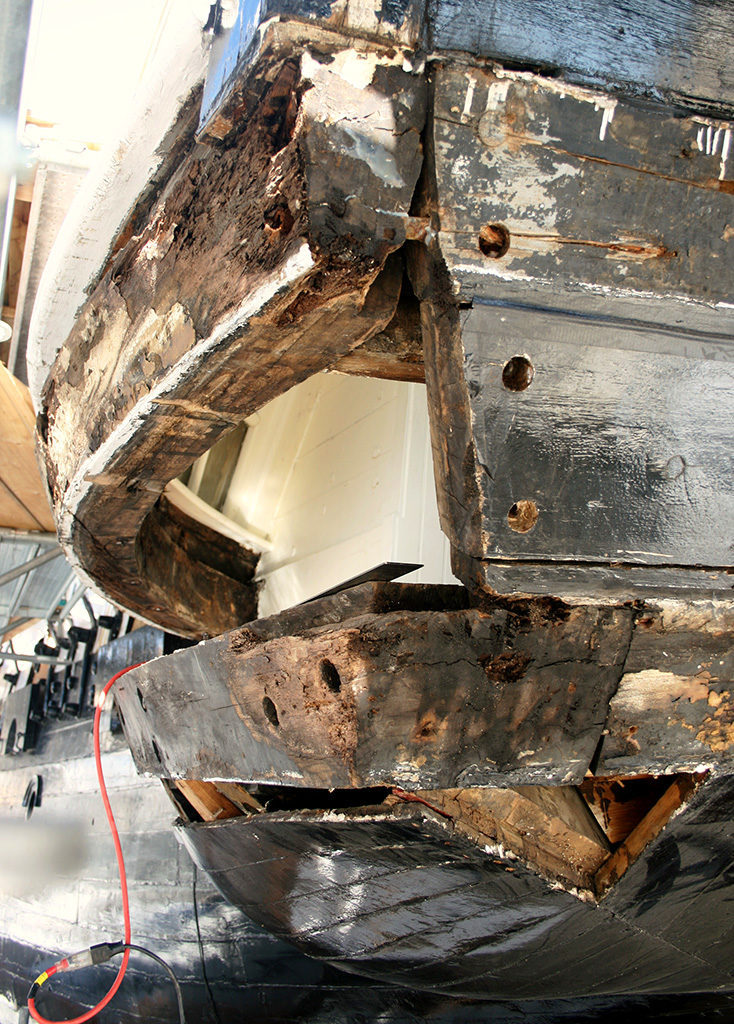 Like many floating wooden ladies, USS Constitution needs regular overhauls. As early as 1927, 85% of her original wood was removed and replaced. Further work took place in 1960, 1972, and 1993. And in 2016, the time had come again: the wood of the last restoration of the two quarter galleries had to be replaced once more. The picture above shows how thick the white oak is, but also that there is not much to protect one in case of an attack.

The stern gallery and the quarter galleries were a popular location to place your shot because all the ships were very vulnerable there. 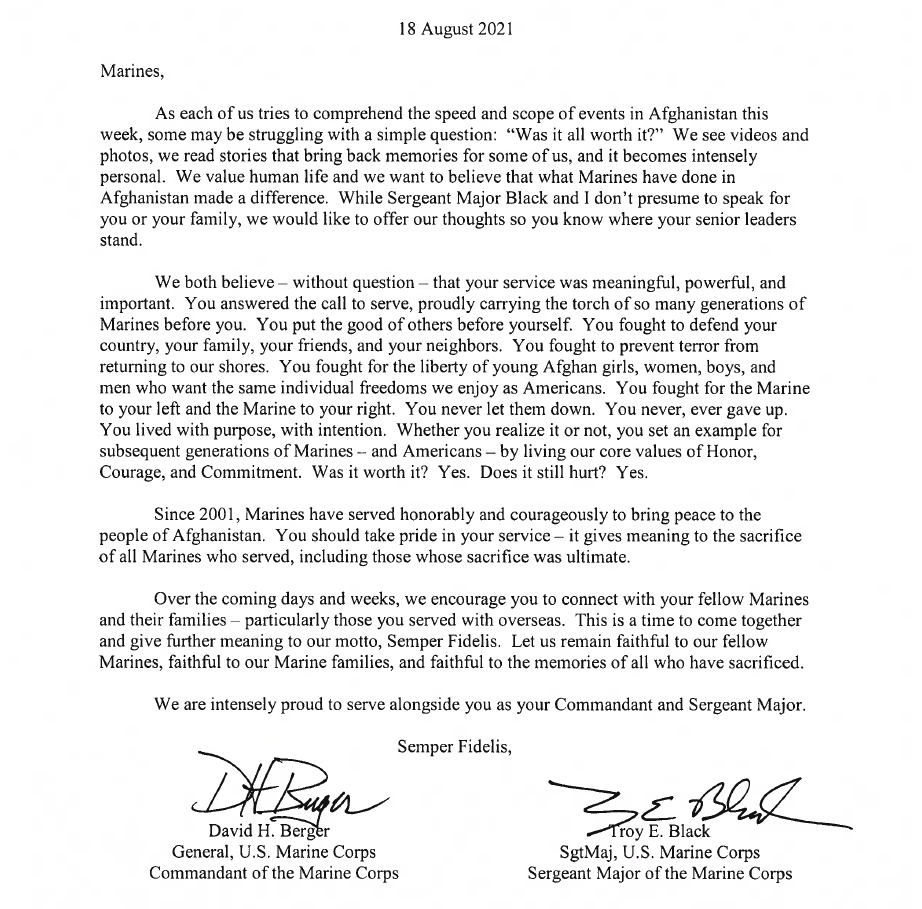