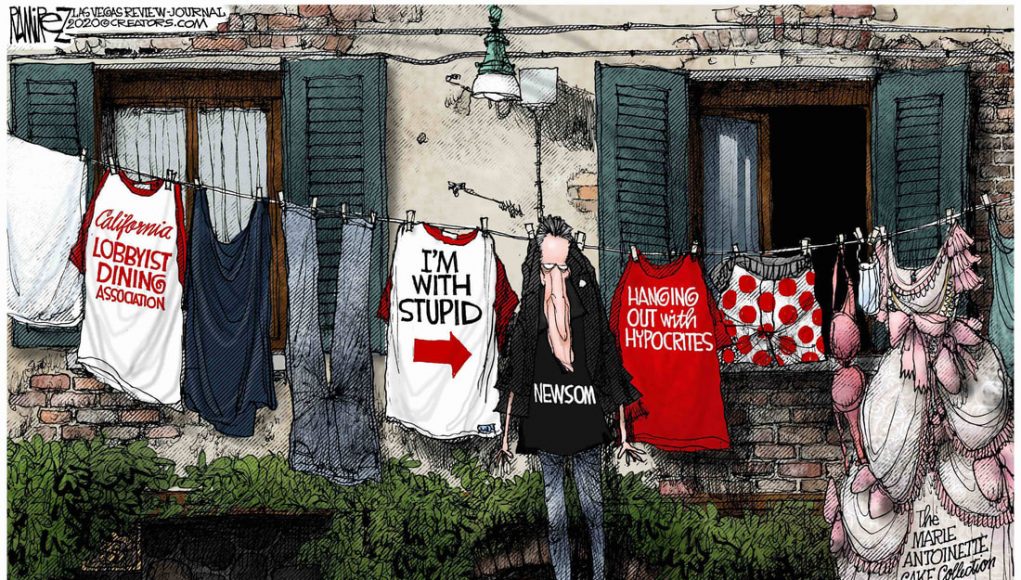 In Praise of my Betters

I feel thankful that there are progressive elites like the Emmy Award Winning Governor Cuomo (D-NY) who guide the “global family”.

California Governor Newsom (D-CA) has showed the way for the rest of us, because it’s difficult to find a person more progressive than Pelosi’s nephew.

AOC, not to be undone, suggests that everyone in America be paid “free money” to stay home and slow the spread. The economic theory that underpins this brain trust is nothing short of inspired genius.

Oregon Governor Brown (D-OR) encourages citizens who see Thanksgiving violations to call the police so that family gatherings can be crushed – in the interest of slowing the spread.

Please call your local commissar to request permission to hold Thanksgiving or Christmas celebrations. Throw some money at them if you need to be more convincing because that’s how it works in thug world. 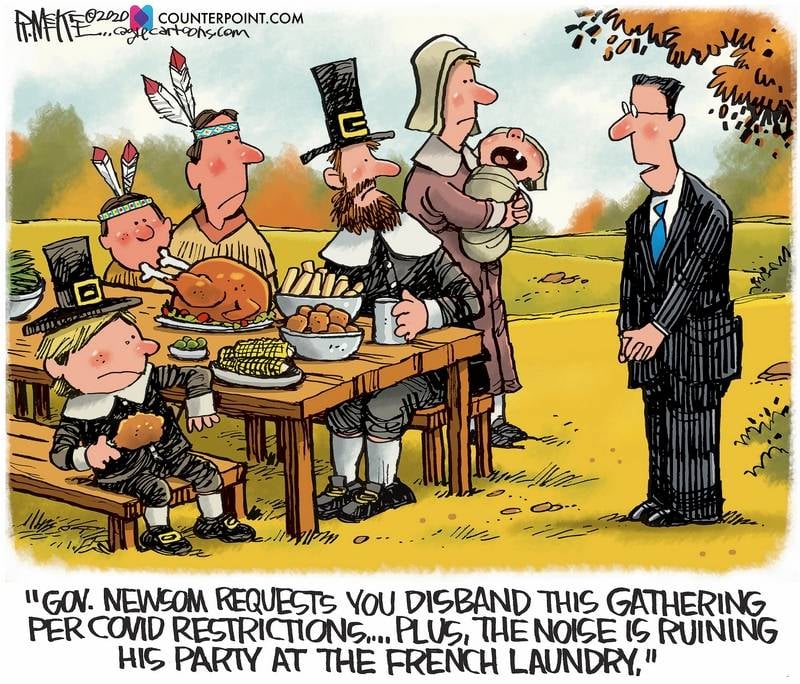 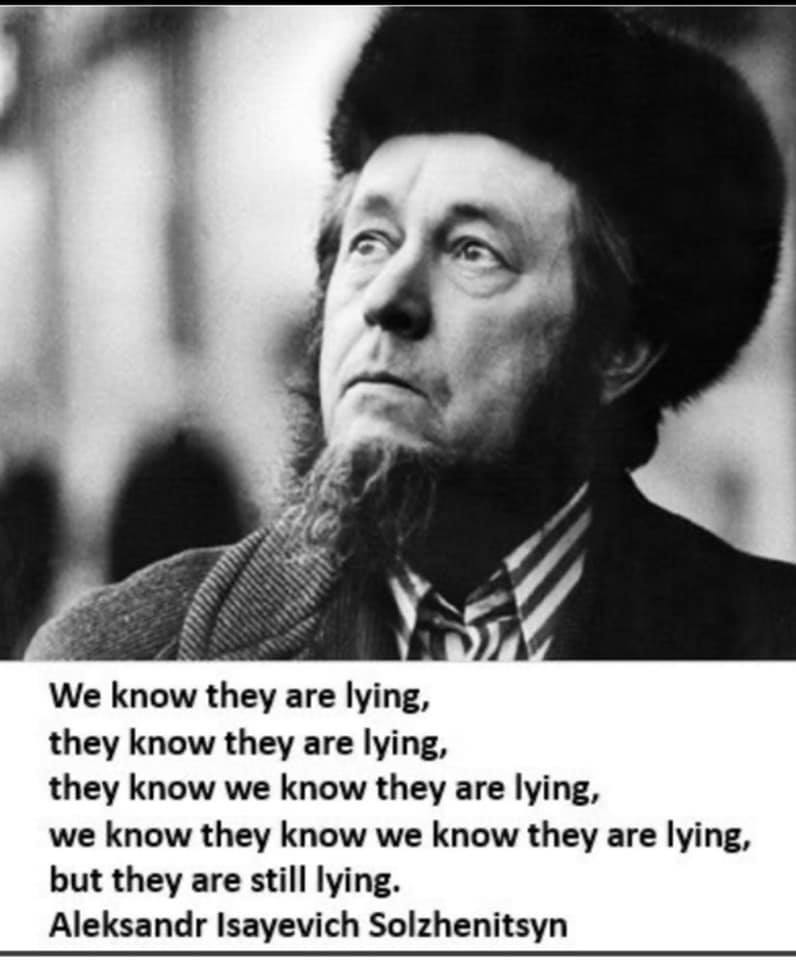 I received an on-line survey that was apparently written to determine how I feel about democrats, black people, voting behavior and homosexuals.

See the caption above.

Monolith in the Utah desert. Why not …more here

h/t Ed and others.

“Those who promise us paradise on earth never produced anything but a hell.” —Karl Popper 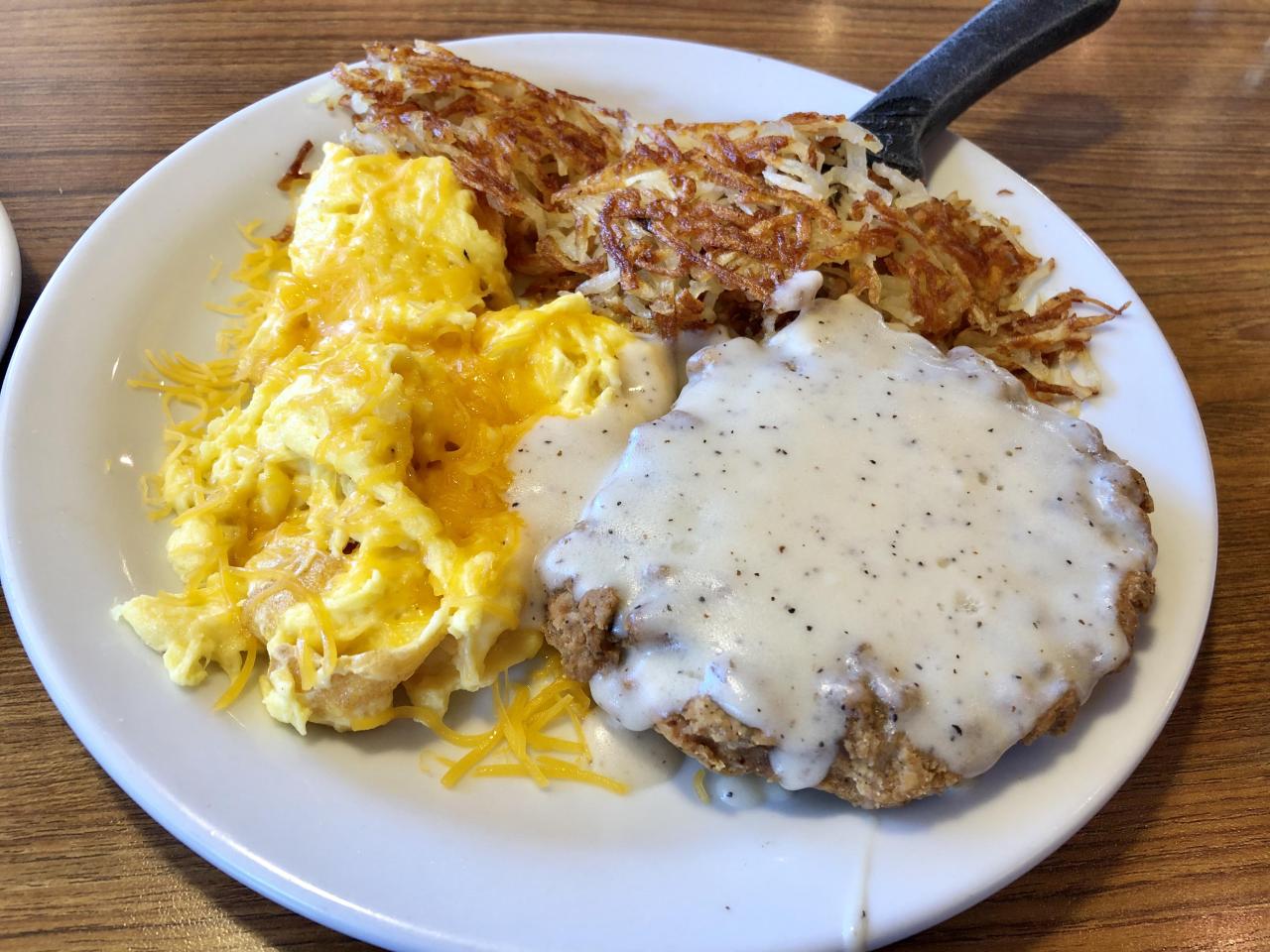 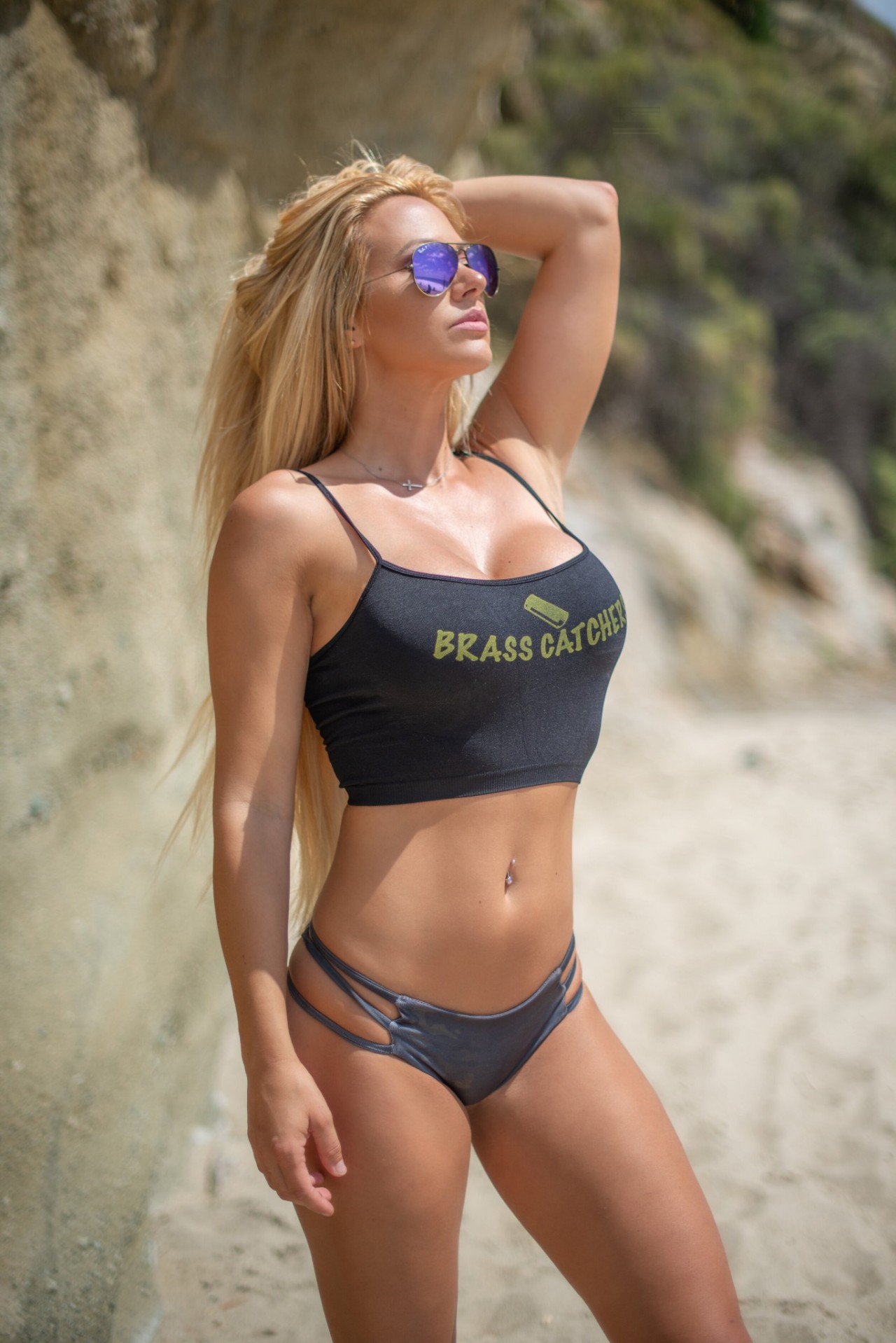 …for range day.  Just another thing to be thankful for. 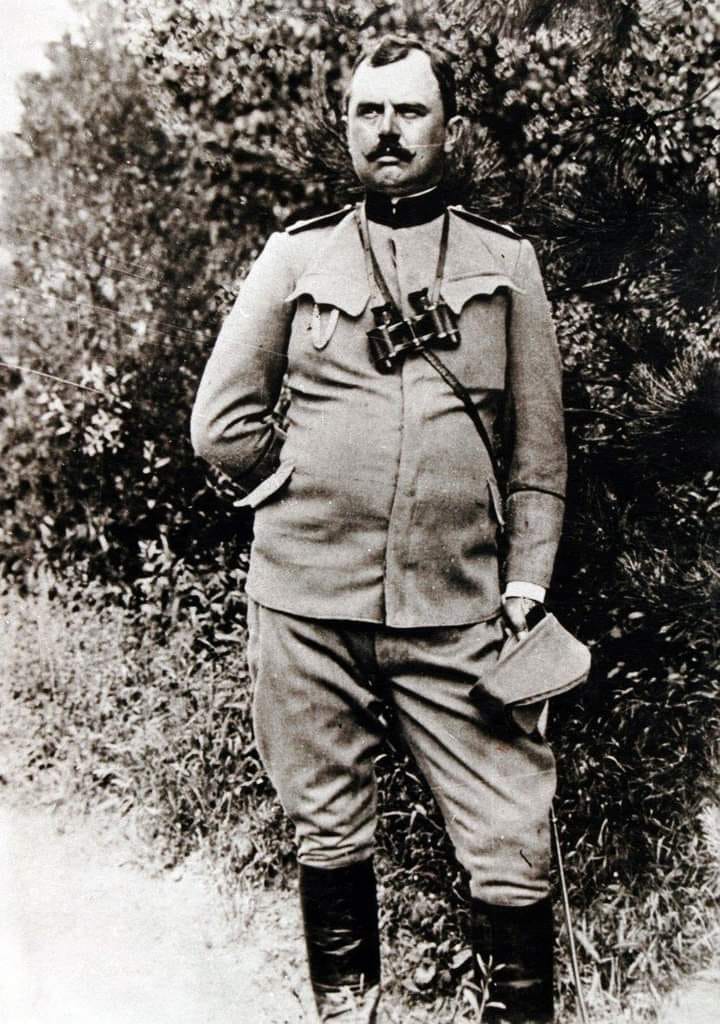 One of the most powerful messages of World War One belongs to Dragutin Gavrilović, Major of the Royal Serbian Army:

“Exactly at three o’clock, the enemy is to be crushed by your fierce charge, destroyed by your grenades and bayonets. The honor of Belgrade, our capital, must not be stained. Soldiers! Heroes! The supreme command has erased our regiment from its records. Our regiment has been sacrificed for the honor of Belgrade and the Fatherland. Therefore, you no longer need to worry about your lives: they no longer exist. So, forward to glory! For the Kingand the Fatherland! Long live the King! Long live Belgrade!” 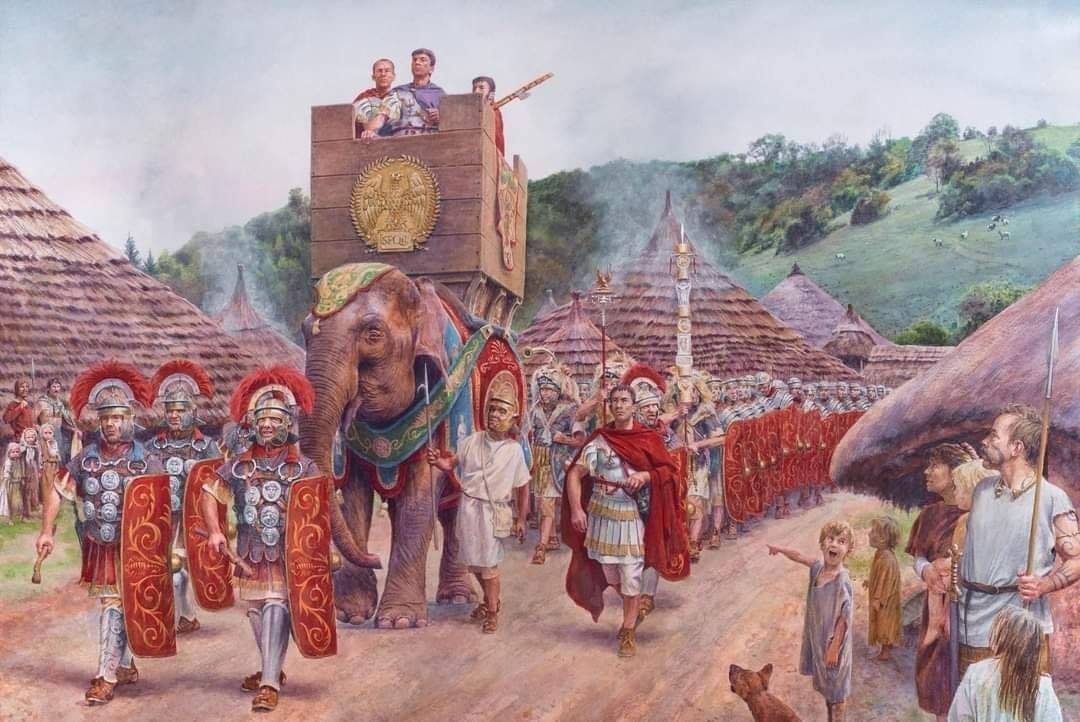 The Emperor Claudius brings the first elephant to Britannia during the Roman conquest. It was the first historically recorded elephant in northern Europe (obviously not including mammoths or mastodons).