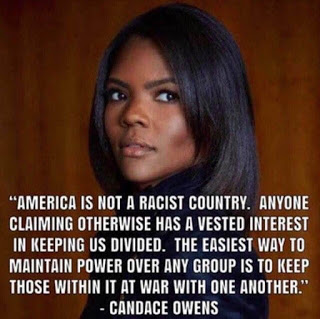 Facebook
Twitter
Pinterest
WhatsApp
The Daily Outrage
During the years of Obamanation, there was the daily outrage that came from the White House. Now, it’s a lot more pervasive as progs double down on the insanity. In California, you won’t be able to get those little bottles of shampoo and conditioner anymore because they use plastic bottles and are “destroying the planet”.  That was today. But it’s always something.

Candace Owens has been speaking for Turning Point USA and on her own behalf and naturally, she’s being branded as a ‘race traitor’.
The Democrats have been begging for more illegal aliens, and now, when President Trump has offered to send hundreds of thousands of (often diseased) illegal aliens to places like San Francisco, there is a significant backlash as they assert “Not In My Back Yard”. NIMBY is the oft heard response to instituting what liberals want in their own homes. The elites don’t want hoards of criminal illegal aliens causing problems where they live… somewhere, anywhere, in fly-over country is preferable.
There is a divide between the coastal elites and everyone else in the nation. They understand that they are our betters and are bewildered when those of us who live in fly-over country don’t acknowledge their superiority.
What Happened to the UK? 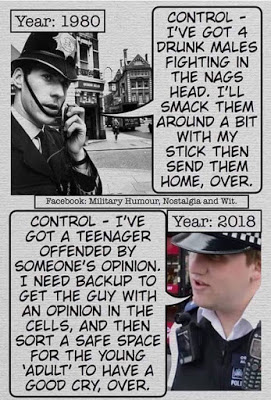 In 1066, William, called The Conqueror, crossed the Channel to land and subsequently defeat the Saxons who ruled England. Along with him were Le Paraits, Le Carres and Lamberts (all ancestors of mine who were given land in England in exchange for support.
They were tough men, conquerors. Their ancestors defeated the French on the continent at Agincourt and Poitiers. They conquered Asia and the sun never set on the British Empire. They made mistakes in North America but they were defeated by other British subjects, so that sort of doesn’t count. They defeated Napoleon at the Nile, at Trafalgar and at Waterloo. They tried to relieve Gordon at Khartoum, they defeated the Zulus, they went over the top in World War One. They stood against Hitler in World War Two.
And today the entire British Army is a collection of small brigaded units. Their Navy is not capable of protecting the home islands and the society is becoming Islamofied in larger cities. The police are becoming soft – and the population is becoming softer still.
Carrying kitchen knives outside of a house is a crime, you go to jail for having a pocket knife and crime is running rampant in the cities. Complaining about it is considered to be Islamophobic.
The Old Communist 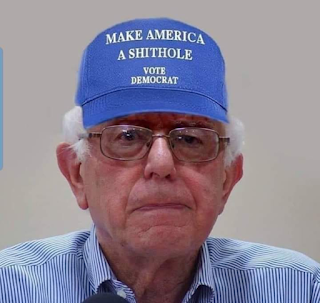 It’s a familiar rant with the progs.