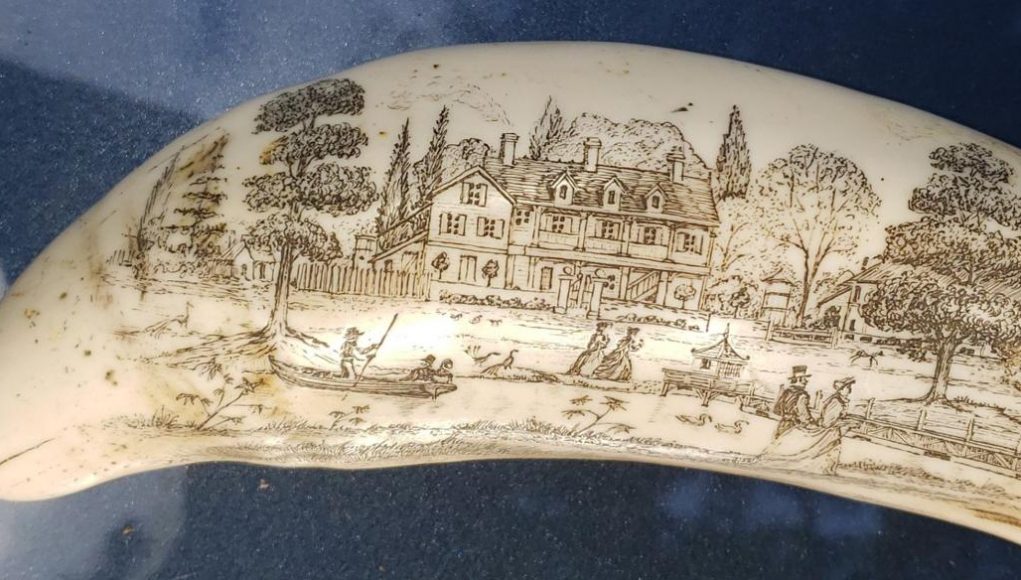 And with that comes the cautionary tale of Fish and Game Warden Terry Grosz, who took his job very seriously. From 1966 to 1970 Grosz worked as a fish and game warden in California before he was hired by the United States Fish and Wildlife Service, Bureau of Sports Fisheries and Wildlife. Grosz entered the Fish and Wildlife Service as a game management agent, soon becoming Special Agent. During a stakeout in California, he busted an illegal snagging boat after being reeled in from the Eel River, where he had been waiting in a wetsuit.

His enforcement method of operation was that he’d go out on a moonless night wearing a wetsuit and lower himself into the water. The fishermen were snagging salmon so the treble hooks slid along the surface. He’d slap the lure with his glove, and when it was caught, he let himself float and tugged on the line so the fisherman thought he had hooked a 100+ pound salmon. Once he was finally up to the shore, he turned a flashlight on in the guy’s face and walked out of the water, saying “good morning, gentlemen. State fish and game warden, you’re under arrest.”

At this point, the guy who had reeled him in had literally fallen over in shock, and the other people with him were scared shitless. The warden whipped some citations out of a plastic bag in his wetsuit, made the trespassers sign them, asked if they had any questions, and then gathered all of their fishing gear. And he just. Walked back into the river. And quietly swam away, without another word.

He wrote books about his experiences. 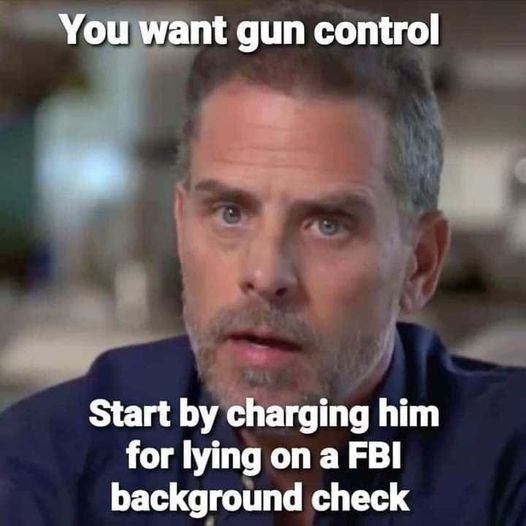 There were 3 guys stranded on a deserted Island. An American, a Frenchman, and a Russian. Every day they would fish for their meals. One day they caught a magical golden fish.The fish said, “If you let me go I will grant each of you 2 wishes”.The American said, ” Well heck, give me a million dollars and send me Home!!” POOF, he was gone. The Frenchman said, “Give me 3 women and send me home!!” He vanished in a cloud of light and smoke just like the American had. The Russian really enjoyed their company and said, “I really liked those Guys. Give me 3 cases of Vodka and get those 2 Guys Back!” 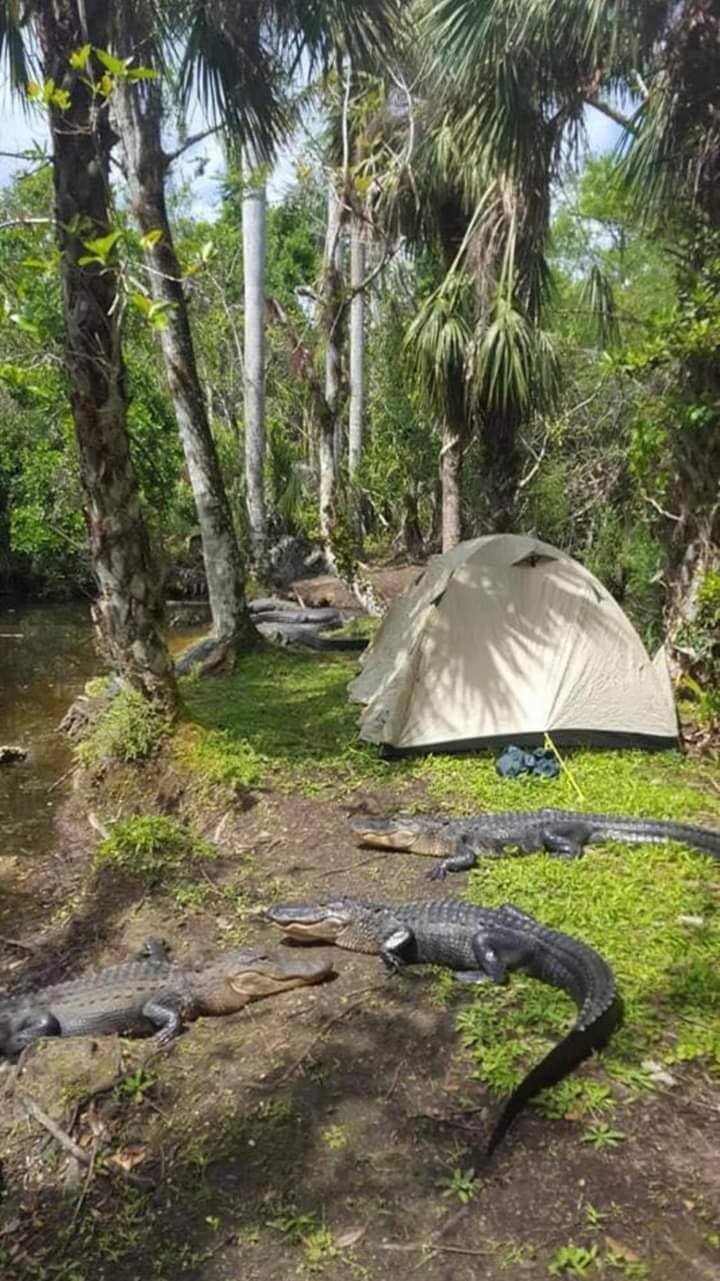 Sea Shanty (of a sort) 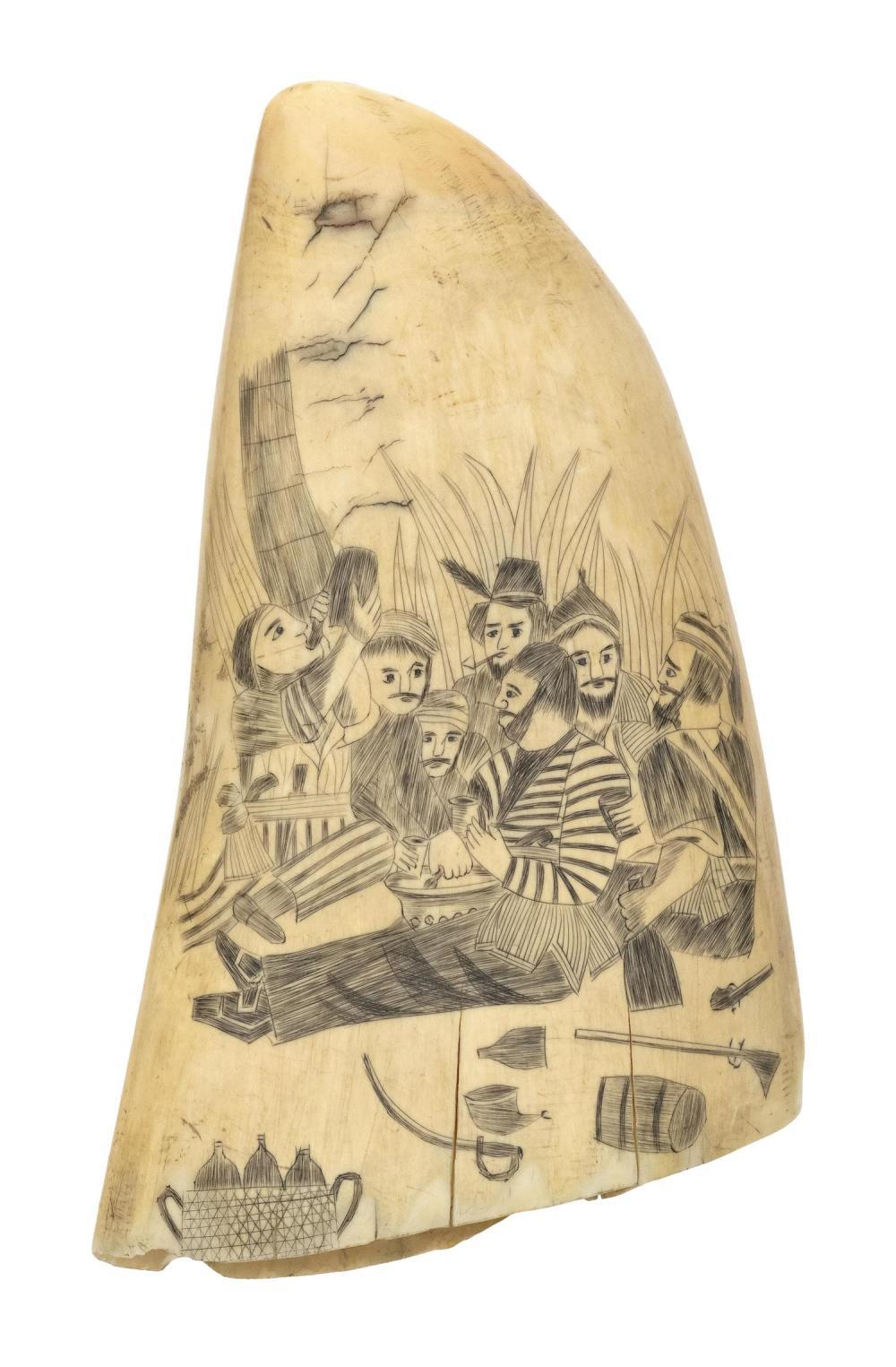 In this case, it’s not song. Not exactly. I’m sticking to the tooth, the whole tooth, and nothing but the tooth. Today owning something like this is a crime in some states. It’s a Scrimshaw whale’s tooth with a boisterous scene of drinking sailors sitting around a punch bowl. Some revelers hold bottles in their hands, others scoop drinks from the bowl, and the ground around them is littered with bottles, swords and guns.  Clearly the sailors are insufficiently woke, but they might fit in with this blog’s readers seamlessly.

Caveat: I am not a “tour” person, where I find joy in grouping together with a dozen or more belching tourists and being herded around by some moron playing the part of a sheep dog. If I want to see something, I usually drive, fly, etc. to the location and hire some local person to haul me around and explain what it is that I’m seeing.

But this is cool- 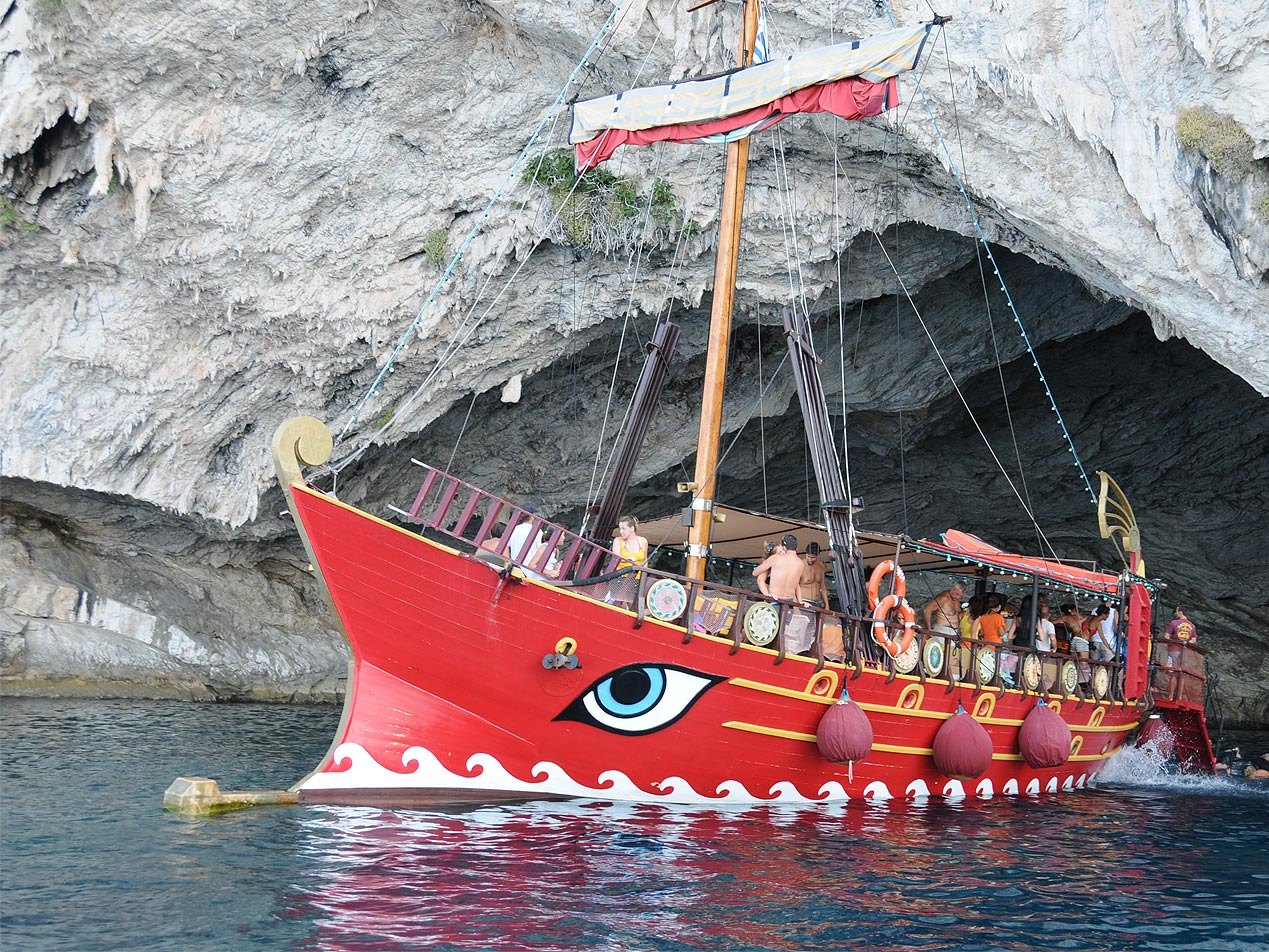 Yes, I know that it’s just a themed motor boat, plying the waters in and around Nidri Harbor. These things usually are run in conjunction with some drinks and snacks. 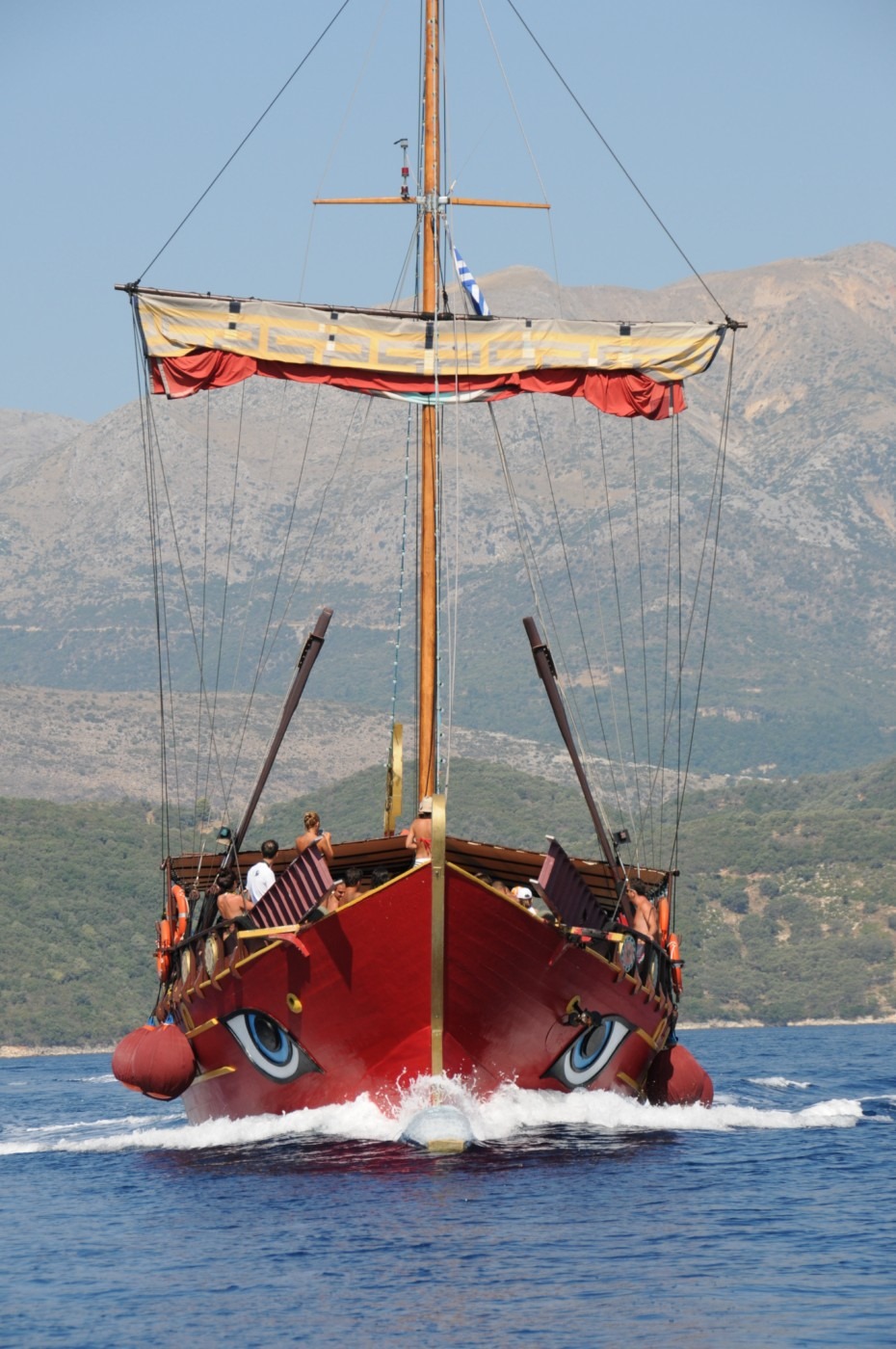