A Tectonic Change in Pharma? 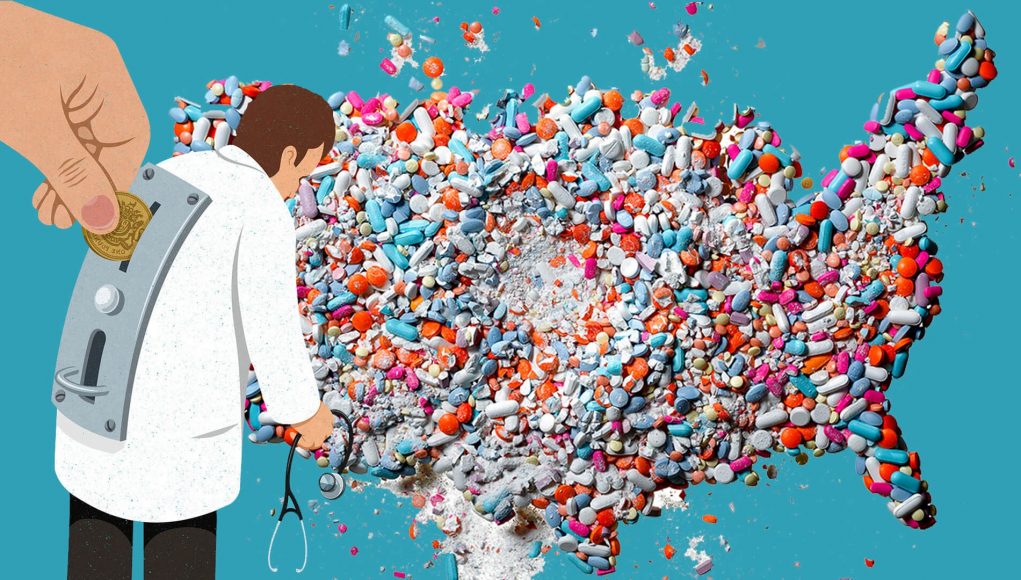 On Monday, the Defense Department announced a $20 million contract to On Demand Pharmaceuticals, to further develop machines that can produce drugs at the point of care. ODP’s miniature drug factories are built on research first funded in 2016 by the Battlefield Medicine project of the Defense Advanced Research Projects Agency. DARPA’s goal was to create a drug-making machine that could be shipped to harsh environments and mix medicines on demand for a wide variety of illnesses or conditions.

“It can often take weeks to months to manufacture and airlift organic pharmaceuticals and protein therapeutics to battlefield frontlines, meaning that critical medical supplies often do not arrive in time where they are needed most.” r

ODP’s device continuous flow chemistry to combine ingredients in a special tube or pipe, reducing the time and space needed for the multiple steps of traditional batch production. A process called continuous bioprocessing does something similar for biologics such as antibody therapeutics. ODP’s device can make both types of medicines.

“These systems make drugs from starting materials to finished product in hours instead of weeks or months,” the company claims.

Such machines may prove useful far closer to home than DARPA originally envisioned. The pandemic has underscored how dependent the United States had become on foreign companies (or enemy companies in the case of the People’s Republic of China) to supply various drugs and their components, called active pharmaceutical ingredients, or APIs. Lawmakers and others have expressed concern. “Critical APIs and their starting materials have long been sourced from overseas, and the collaboration with ODP is expected to increase the onshore production of three critical APIs that ultimately form the building blocks for final formulated medicines used to treat critically ill U.S. service members and COVID-19 patients,” notes the Monday statement from the Defense Department.

It would require scaling up the type of machines that DOD would need if the USA was to provide these machines to various domestic localities, but it would change how many therapeutics are made and distributed forever.