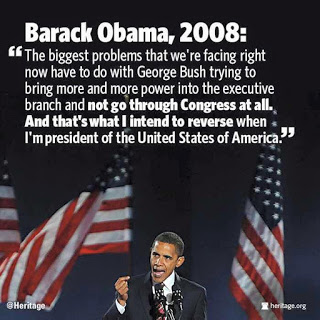 When you read mainstream literature that flows from both the Republicans and Democrats, they are mystified at Bernie Sanders’ appeal to 1/3 of the Dems and Donald Trump’s dominating numbers on the other side. The chum-line politicians who are accustomed to doing very little and being compensated handsomely for doing that feel somewhat cheated that the public is putting its trust in people other than them.
Nowhere has that confusion turned to anger so profoundly as with Jeb!, who was promised that he would be the Republican nominee — and he feels it slipping through his fingers because he finds it difficult to appeal to more than about 2% of HIS own party.
A friend of mine who is a frequent house guest at Vice President Joe Biden’s place told me that old Joe is flummoxed over the ‘anger and angst’ that Americans have directed toward their government autocrats. Biden considers himself to be a public servant of the highest order (sort of a “great white father” – of the sort the Indians were told to trust) and he has lived high on the largess of American taxpayers. As with others of his class, (Jeb!) they feel that ‘our’ love and devotion to them is OWED, for all they’ve done for us.

$19 trillion in debt…I could go on and on but I won’t because it serves no point.

Billy the Kid said that the dumber you are, the more surprised you’d be when somebody killed you. The American voters are not a happy bunch this time. And they may administer the coup-de-gras to the entitled class this time around and vote them into private life, where they will become malignant lobbyists.

Some Democrats could end up voting Republican because their own party betrayed them, and Hillary Clinton, the candidate that the mainstream media is pushing (because it’s Hillary’s turn) is one of the most corrupt politicians ever to step onto the American stage. She makes the historically filthy Tammany Hall political machines look weak and ineffective.

The old pear-shaped harridan with her clown costumes also carries the baggage of a potential indictment. It remains to be seen whether the FBI has been bought or whether they will act according to the oaths they took, in the interest of justice. (any bets on that one?) 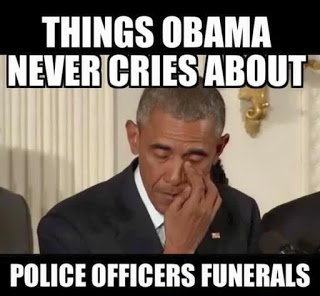