Tanks – for the memories 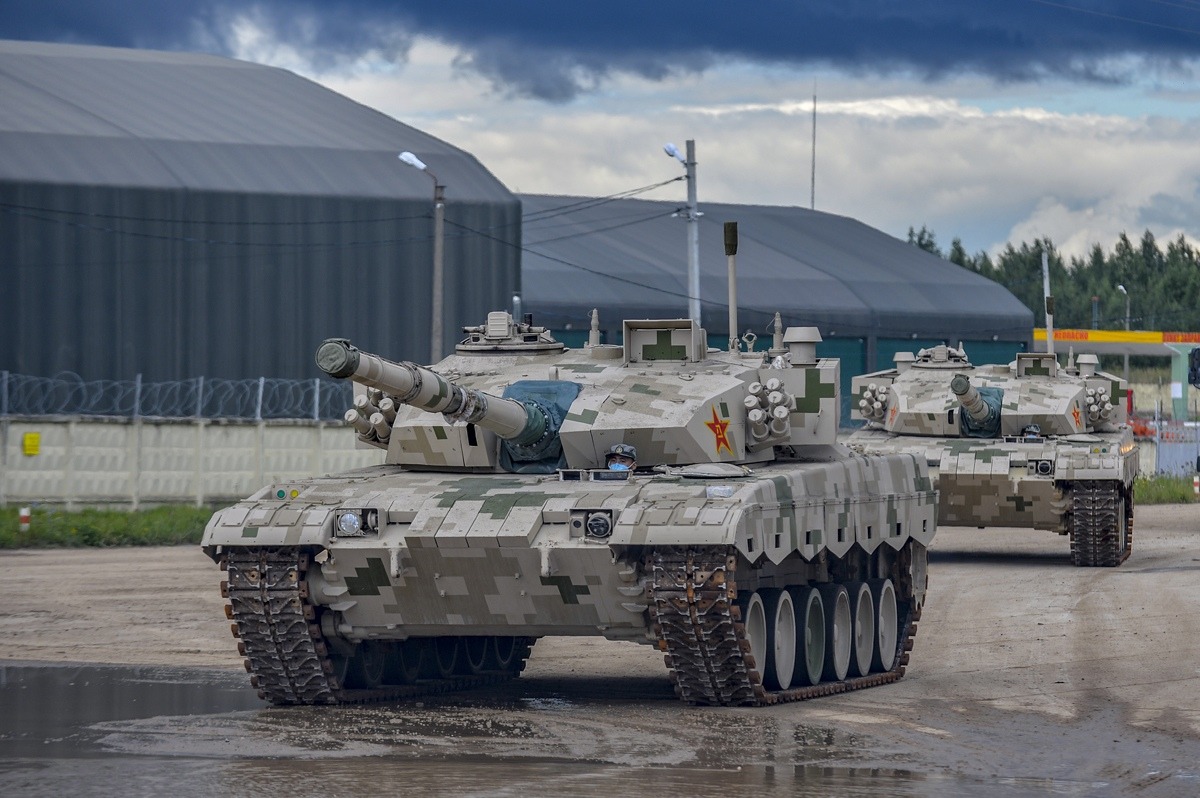 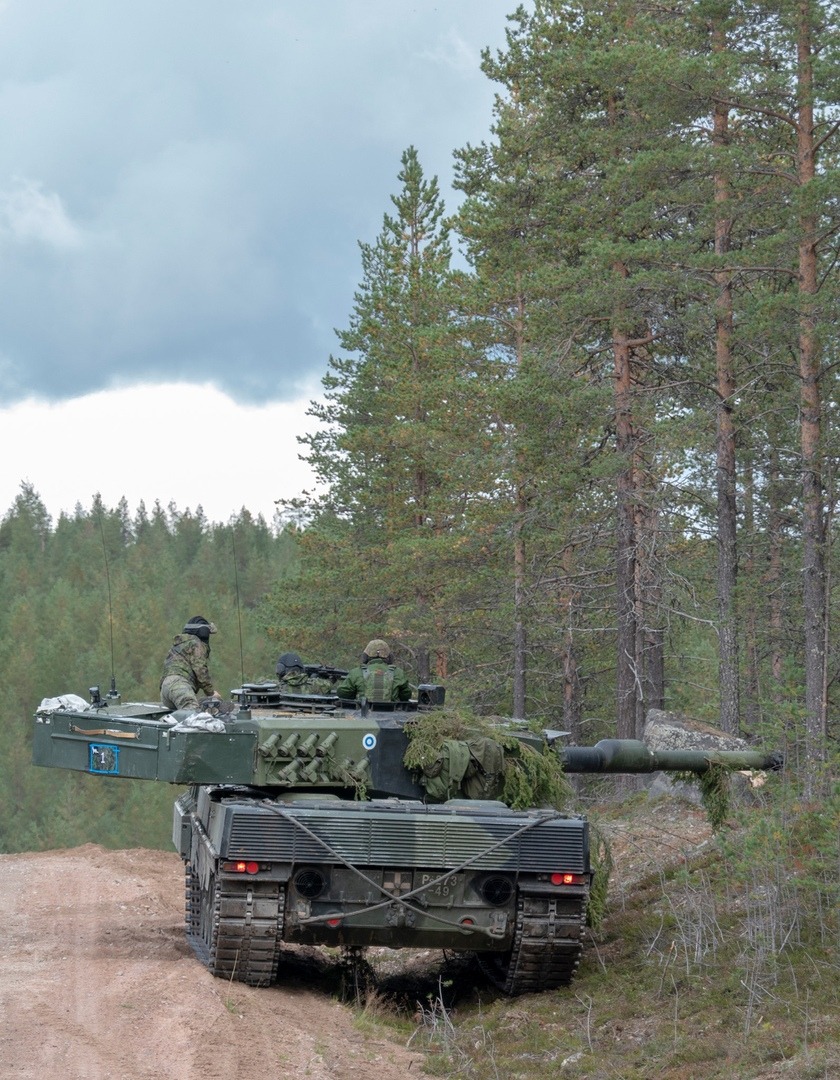 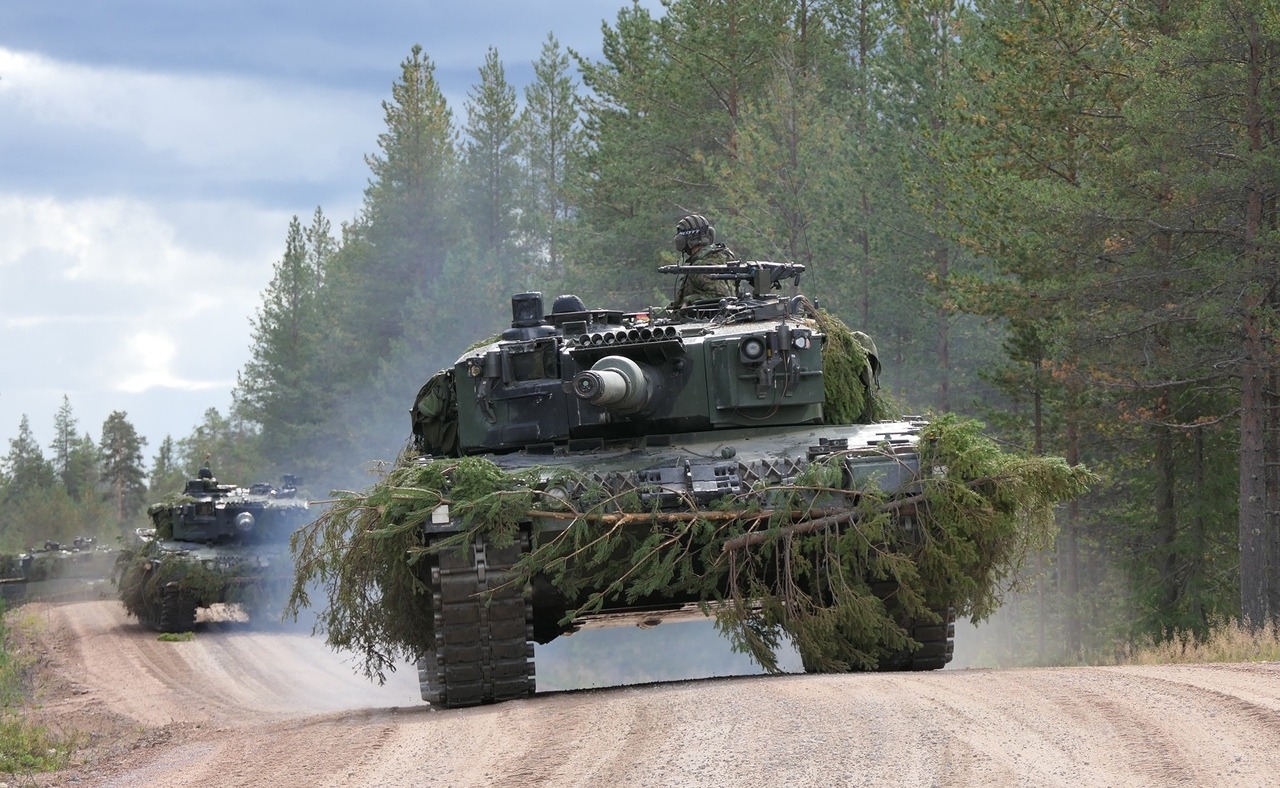 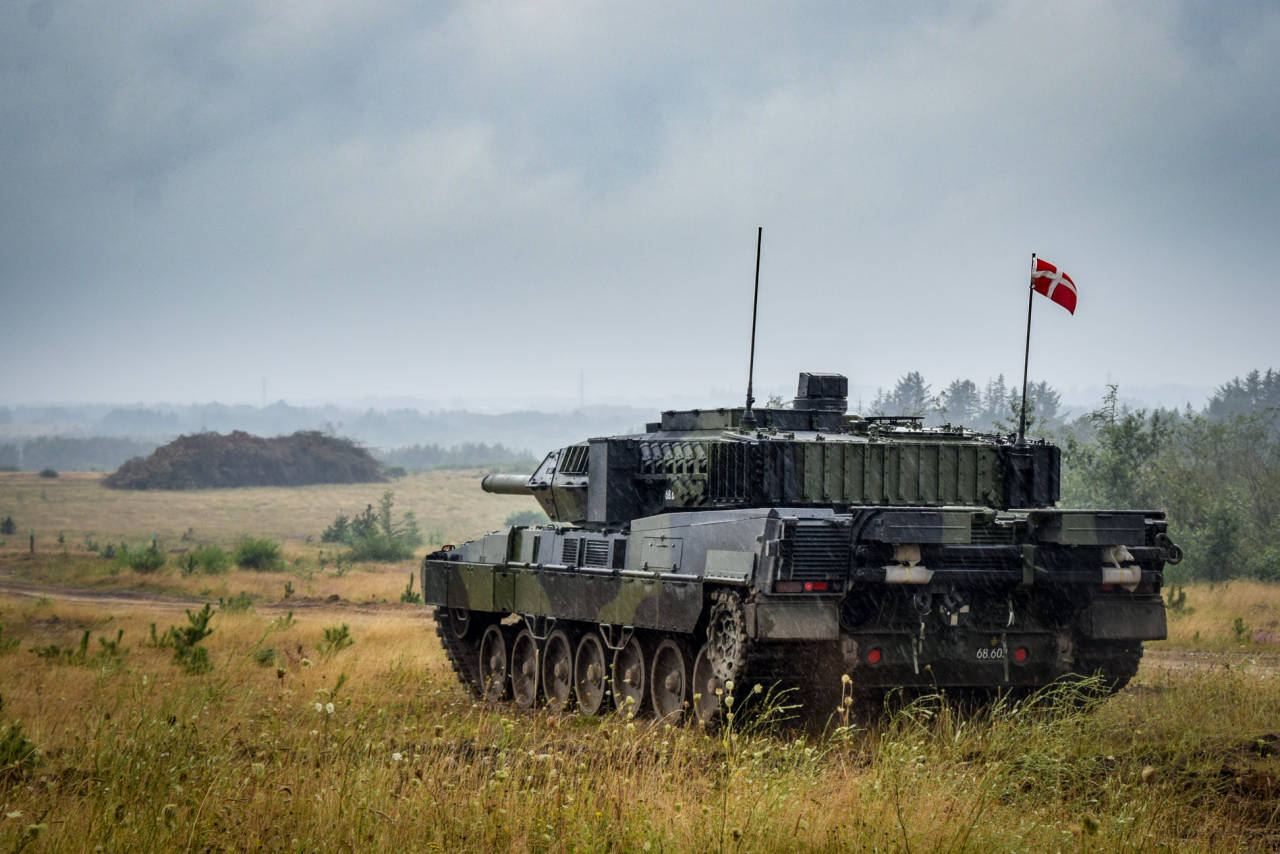 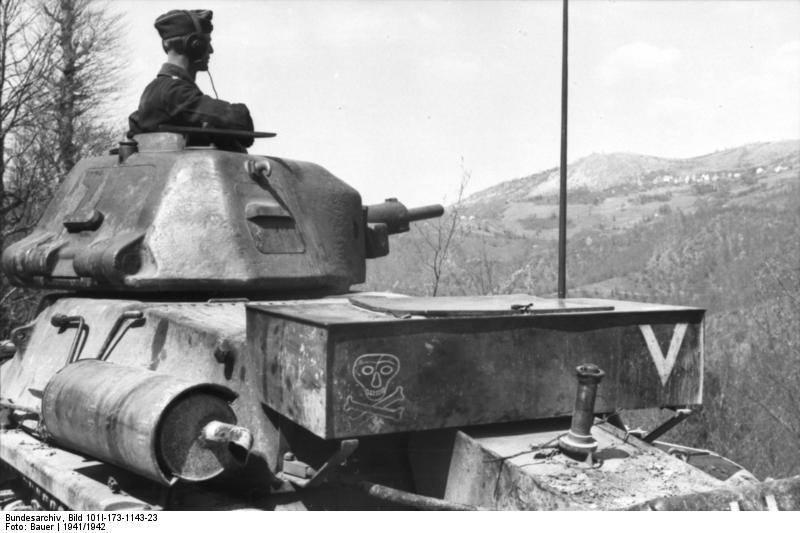 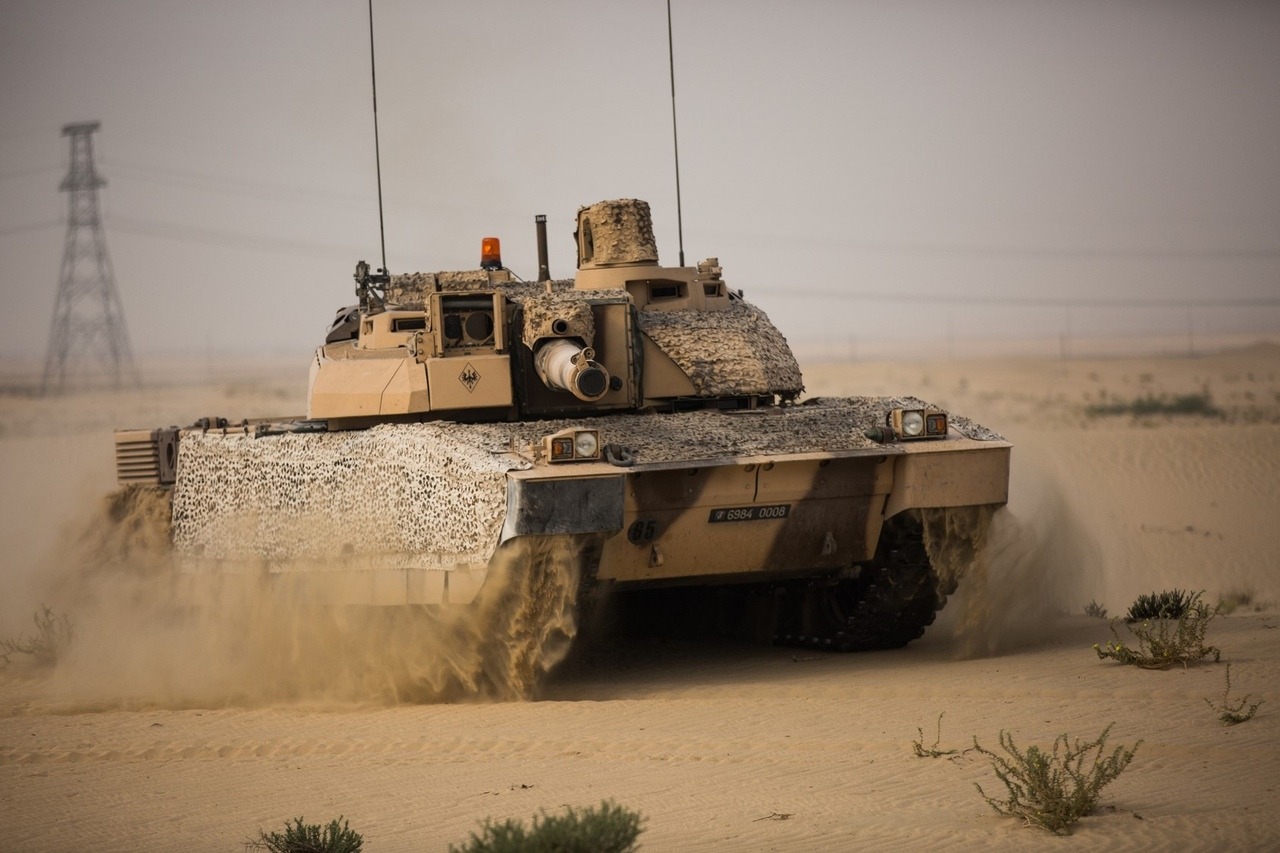 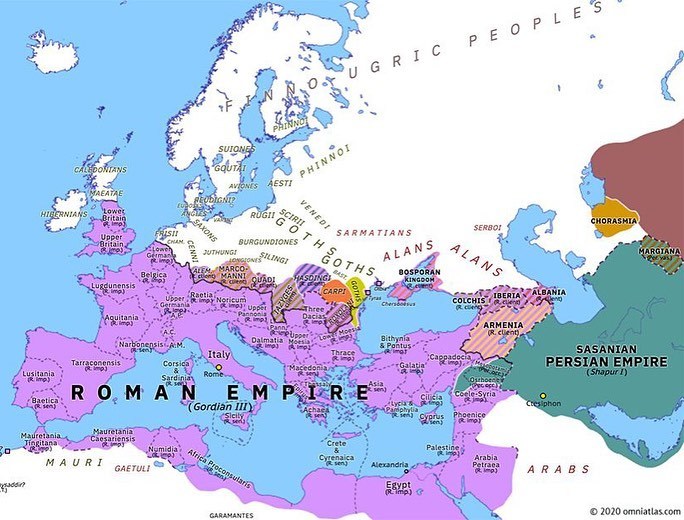 Gordian III’s Persian War ( summer 242). Pupienus and Balbinus ruled Rome for just a few months before they were assassinated by the Praetorian Guard in July 238, leaving the 13-year-old Gordian III as sole emperor. Meanwhile, Sasanian Persia continued to expand, capturing Hatra, capital of the Roman-aligned Kingdom of Araba, in 240 or 241. From Hatra, the Persians invaded the Roman Empire itself, leading Gordian to rally his troops and declare war in 242.

“If you’re not Dutch, you’re not much.” And that says a lot since I’m not Dutch… Though I do have Fresian ancestors (way back). Would that count? 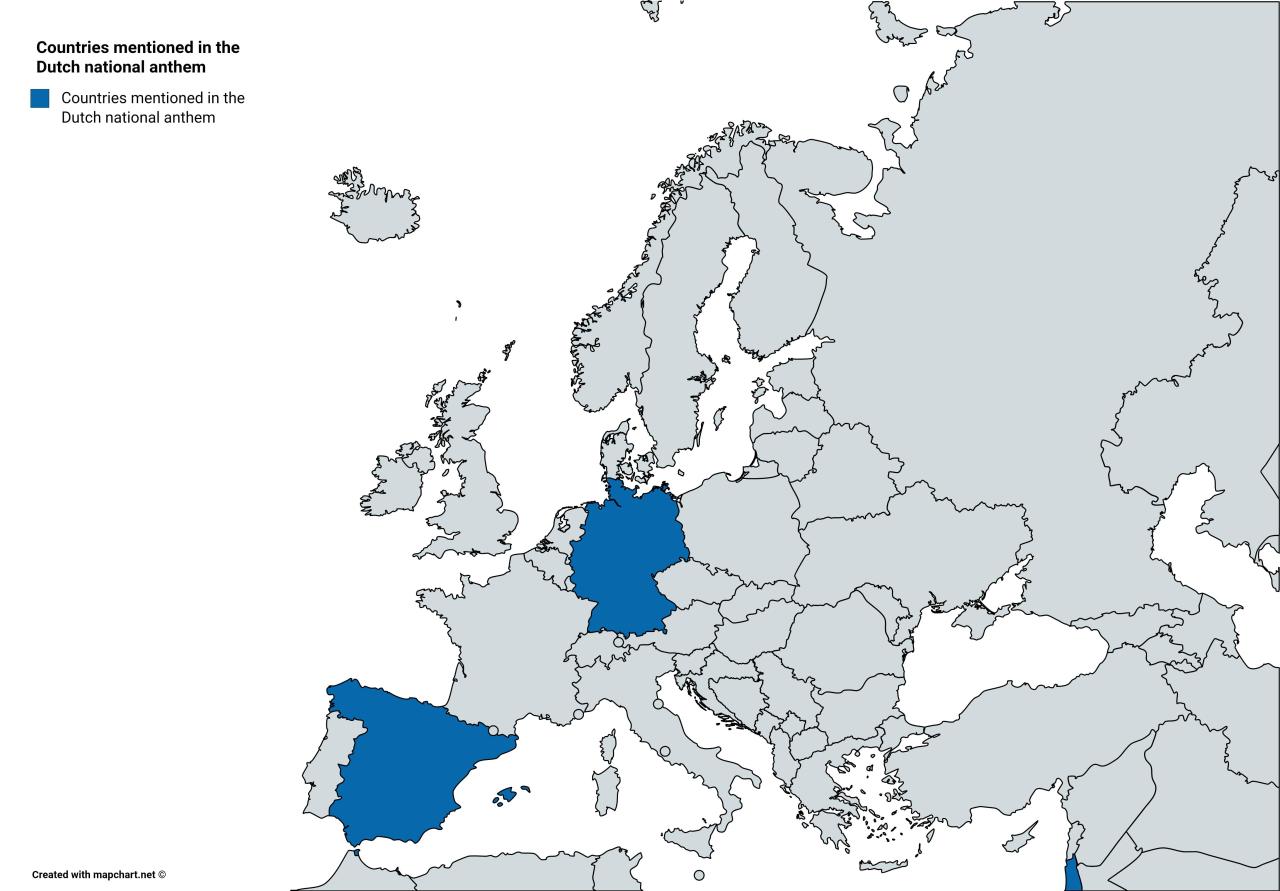 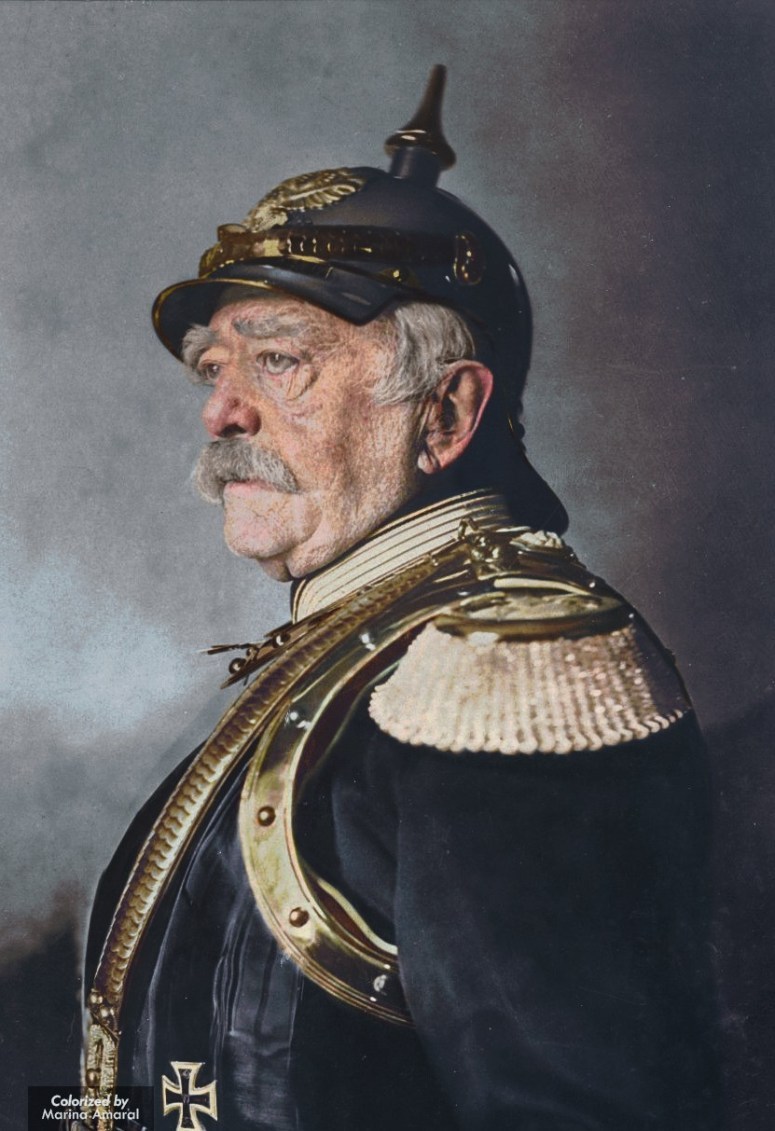