Tanks, For the Memories 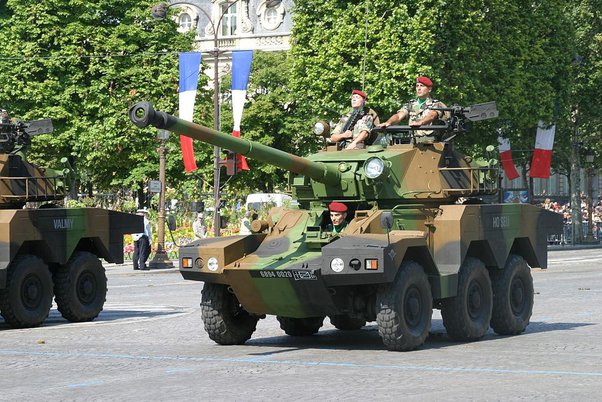 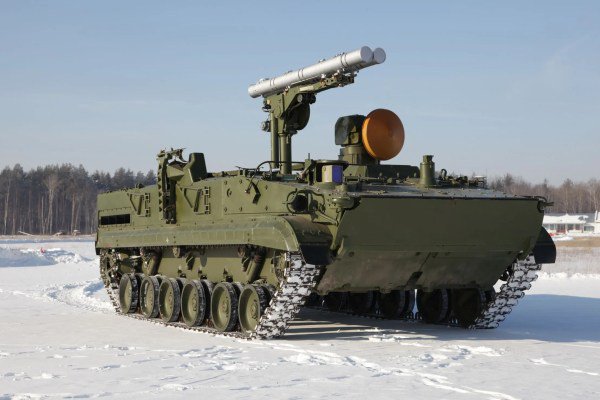 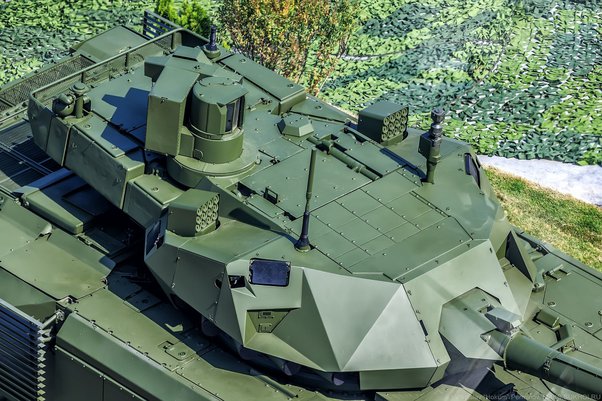 It’s a modern tank and modern tank turrets are different than their predecessors. Essentially they’re shells. housing the automatic gun and sensor systems. Mantlets on modern tanks won’t stop APFSDS rounds and reactive armor components directed “up” may not perform as well as intended, so what is the future of MBT’s into and through this century? They’re very expensive and increasingly vulnerable. 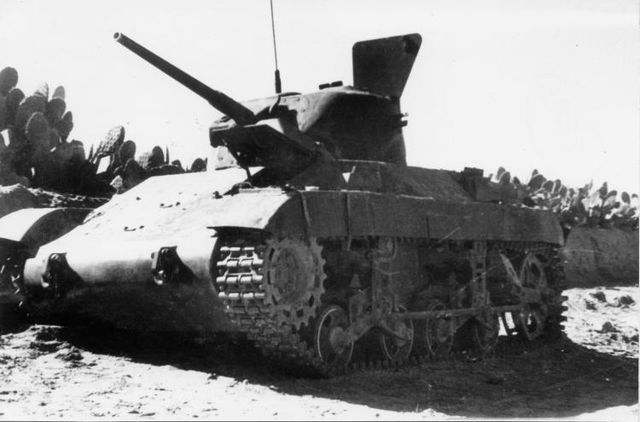 This one would be difficult for me to guess. I’d have to flip the pages of Janes or some such and I don’t that I’d get it right.  Extra points if you can identify the nation that operated this tank before its demise.

Ok, what about some maps? 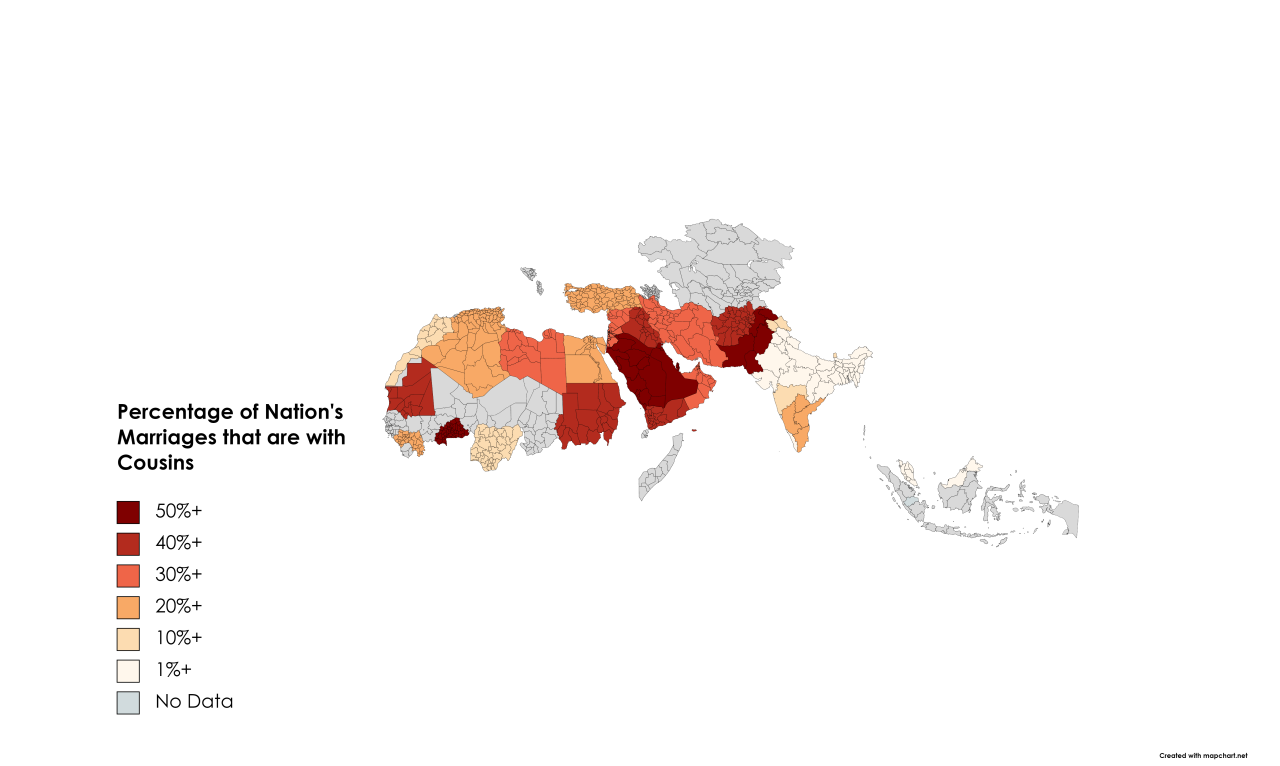 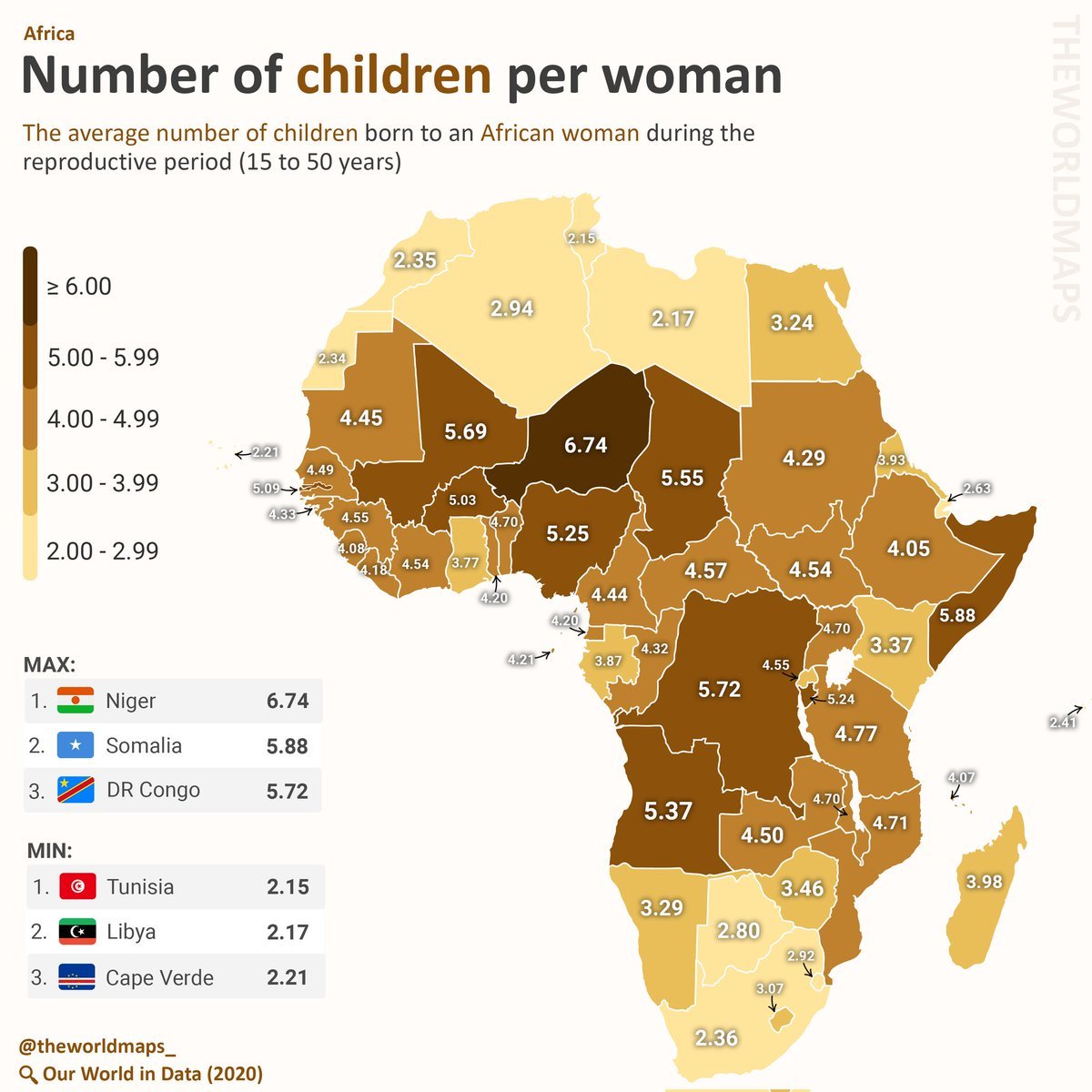 “Or people who identify as – female – birthing person”. Let no one claim this isn’t a politically correct blog. 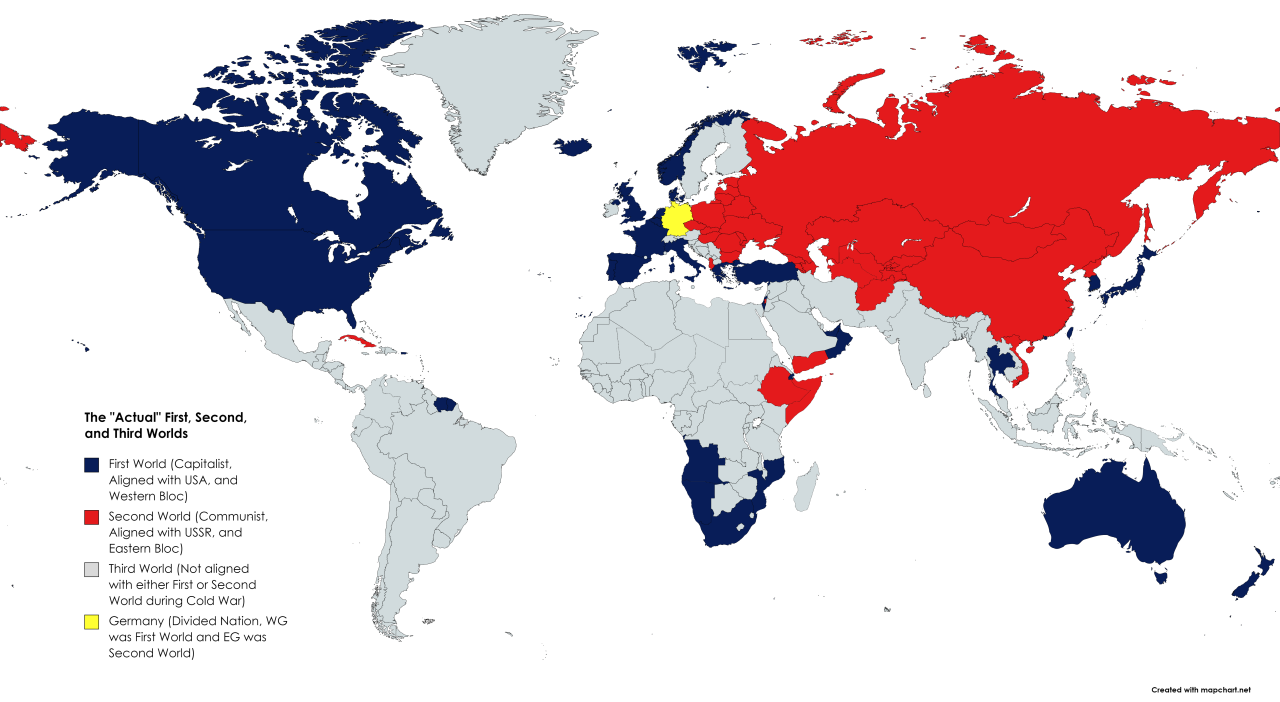 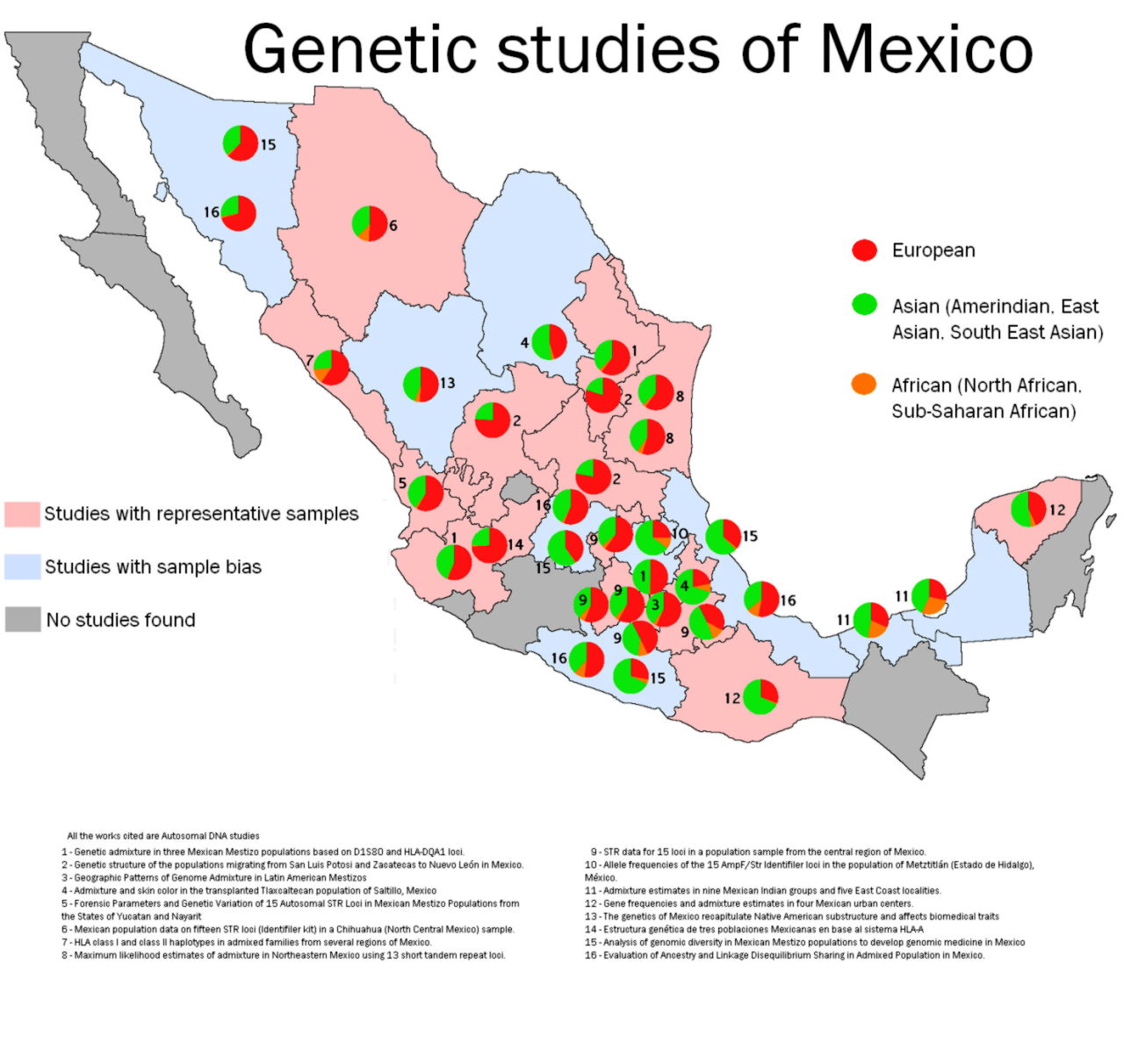 There is an enduring question that dates back to early man: How much body armor do you need?

You need to meet the threat, but you are always meeting the LAST threat, not the next one (necessarily). When innovation is slow it works well enough. When things start to change, such as during world wars, you need to be on your game. 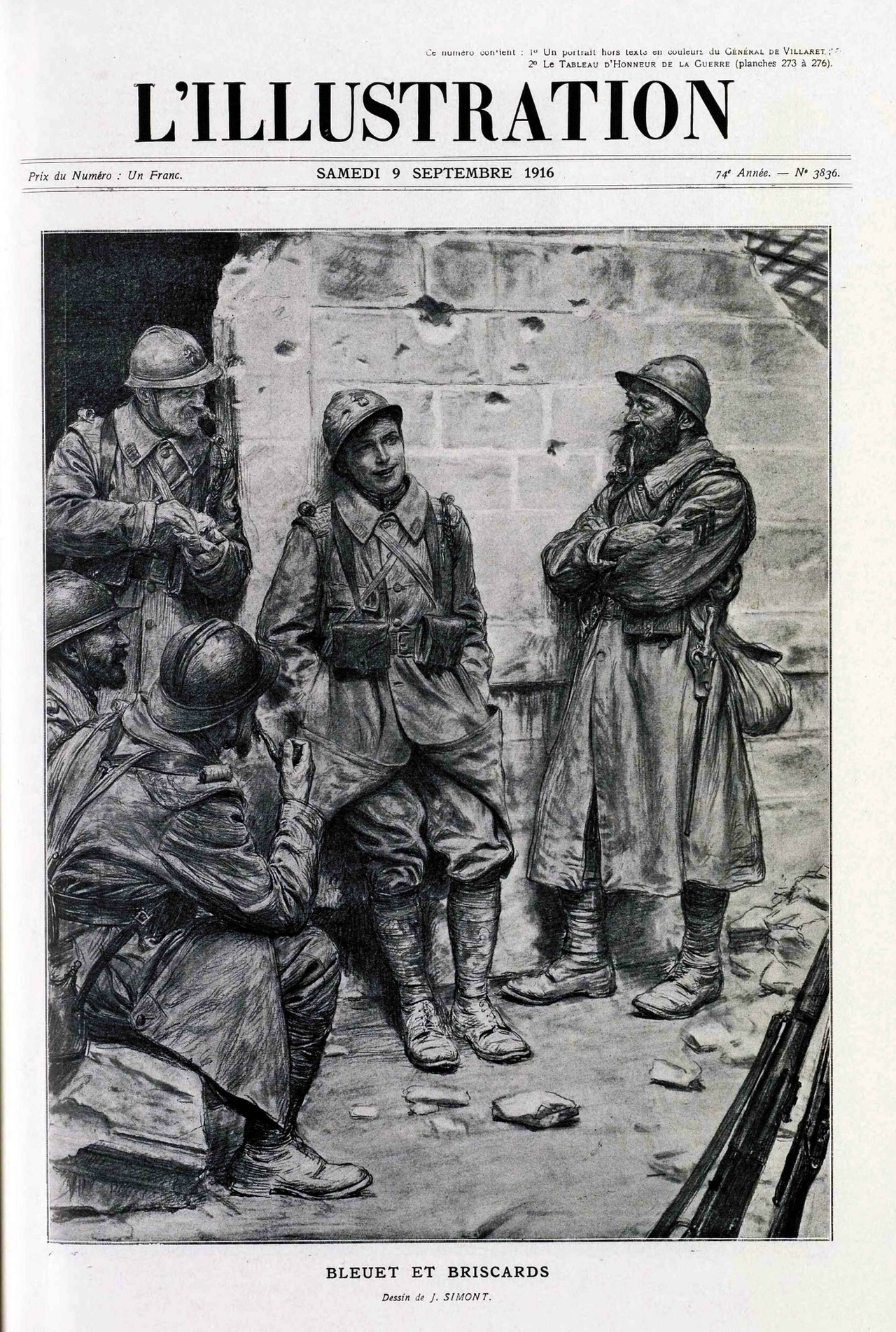 The cover of a popular French newspaper, picturing a greenhorn with more experienced soldiers. Surprisingly enough they are all seen wearing Adrian shoulder armor, a short-lived attempt at complementing steel helmets with some body armor.

Don’t get me started on boots/sabaton.

Pilot, stay out of the landing pattern until we start to run out of fuel, then declare an emergency. (Strangle the parrot so air traffic control doesn’t know what we’re up to). 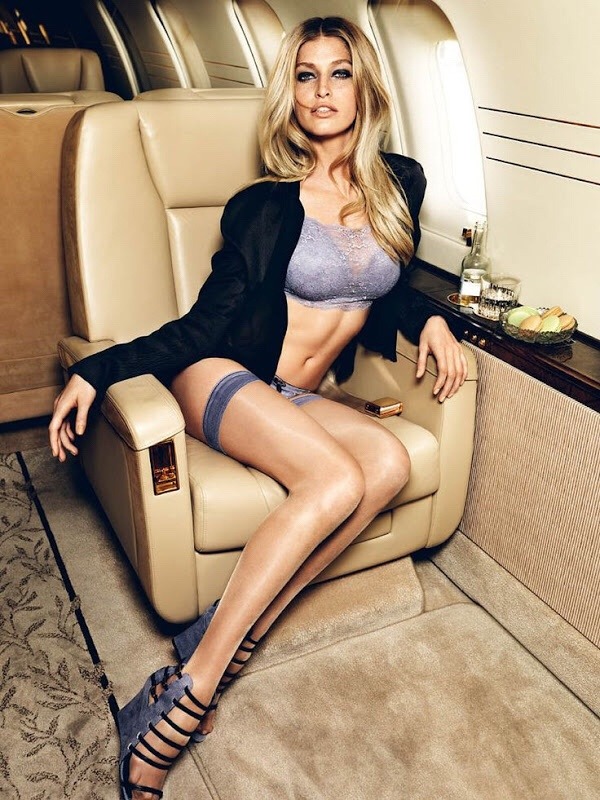 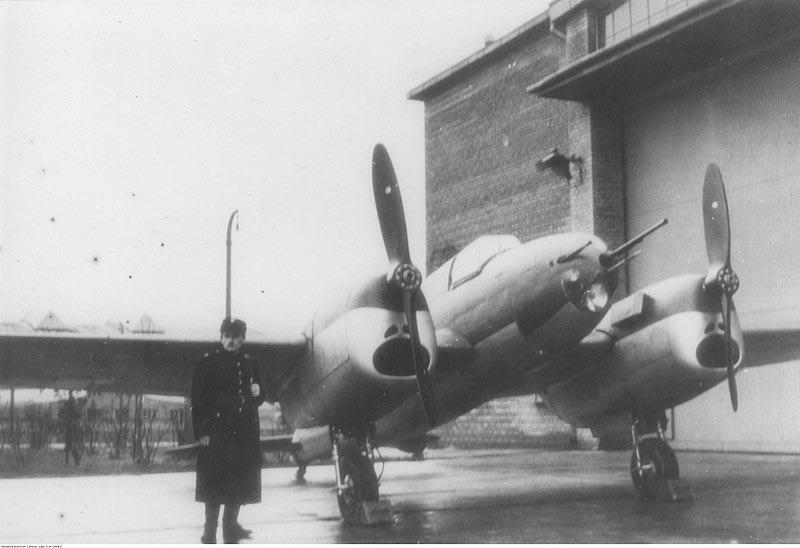