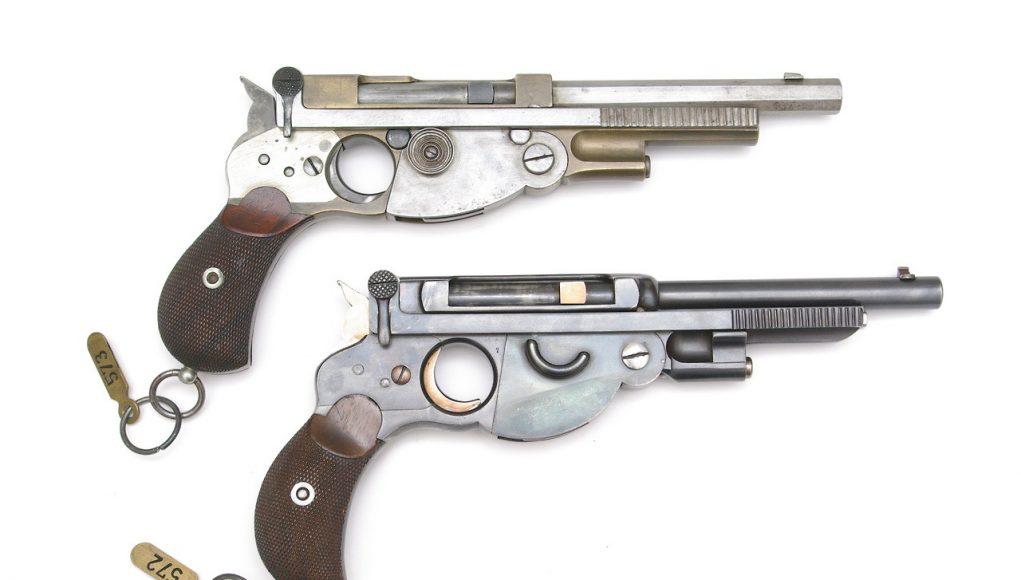 The search for a light tank to accompany airborne troops continues at the Pentagon. The Marines will want one if it will float. And because things need to be “joint” the R&D process will be endlessly debated, supported by forests of paper. Careers will be made as prototypes are tested and then rejected. That’s how things work.

Then there are the Beltway Bandits, being paid a stream of money to design the ultimate light tank from your tax dollars. 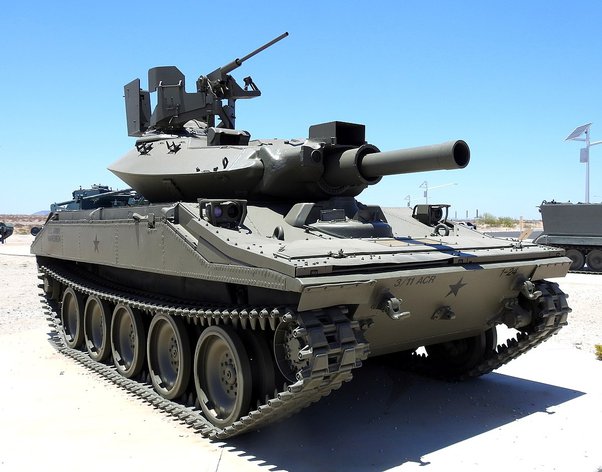 It is reinventing the wheel. The M-551, created by General Motors, which failed to meet expectations, was an example of how a tank can’t be all things to all people – and turns out to be even less than that.

The caseless ammunition was not ready for service and was a constant risk of failing and/or killing everyone in the tank.

Firing the main gun could break the commander’s ribs if he was improperly braced.

If, when switching from missile fire to conventional cannon fire, a twiddly switch wasn’t flicked the breach would tear open the shell propellant and scatter it all over the interior of the turret The Army required a tank small and light enough to be para-dropped, with enough firepower to defeat the frontal armor of a T-62. Since a long-barrelled, high-velocity gun would be too heavy to fit within the Sheridan’s maximum weight, the Army came up with an interesting idea: a low velocity, large-caliber, smoothbore gun with a short barrel.

In a fire-support role, the Sheridan was a valuable asset. It fired a 22kg HE shell that worked well against soft targets. The M-551  threw heavy-howitzer HE rounds in direct fire.

Because the tank’s gun was so large, and the tank itself so small, reloading the gun took over 30 seconds, a death sentence for your tank and the infantry you’re supposed to support.

The gun’s breech occupied most of the turret’s interior

In an anti-tank role, its M409A1 HEAT round dropped “like a rock” at range. It also had the unpleasant tendency of bouncing off against the sloped frontal armor of T-55 and T-62 tanks.

Those problems were supposed to be solved with the MGM-51 Shillelagh ATGM. However, the missile was so unreliable that it was never issued to Sheridan units serving in Vietnam. It suffered from a slew of design problems: the propellant charge and igniter only worked half the time, the infrared guidance system was unreliable, the missile’s electronics were often damaged during firing, etc.

MGM-51 Shillelagh, ambitious project ahead of its time

Of the 80.000+ missiles delivered to the US Army, only a handful were ever fired in combat (during Desert Storm). 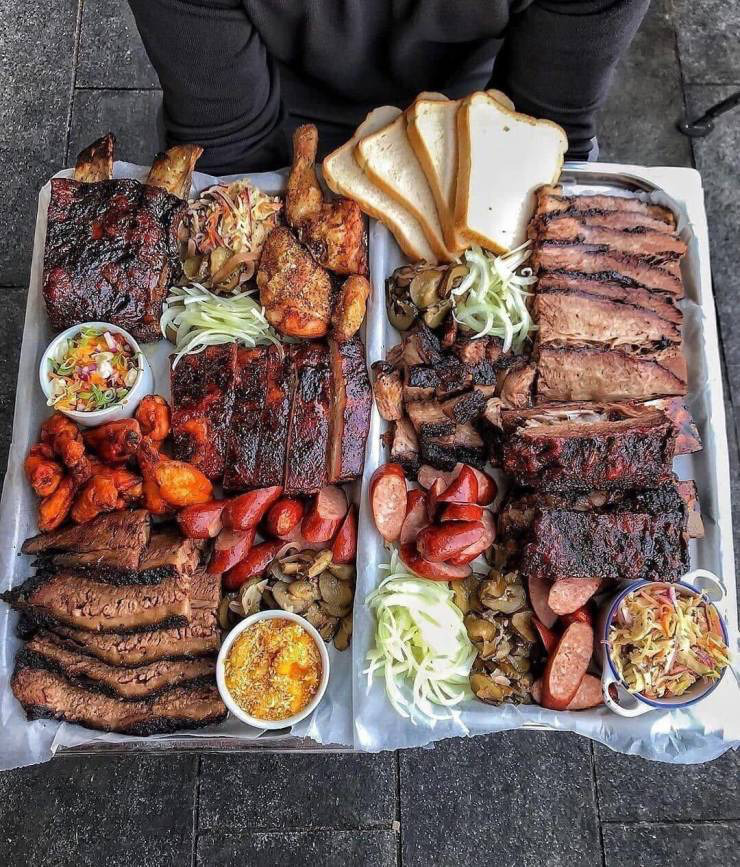 If you’re going to talk tanks, you should never do it on an empty stomach. 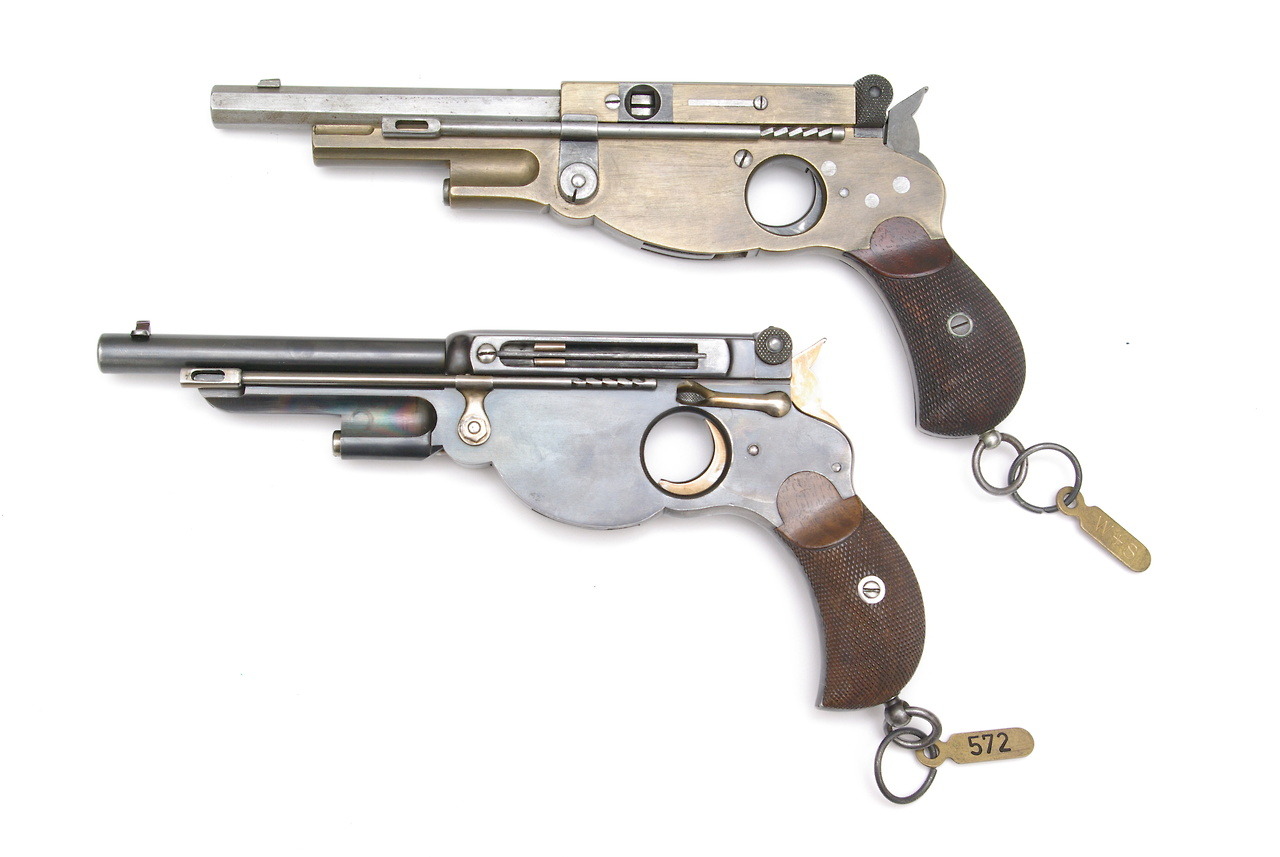 Designed by Otto Brauwetter and Louis Schmeisser in 1892 and manufactured by Bergmanns Industriewerke GmbH in 1893,  they fired a 7.5mm Swiss revolver cartridge, five-round en-bloc clip loaded through a sliding side-plate, delayed blowback semi-automatic.

This was one of the very first self-loading pistol designs that made it into production. 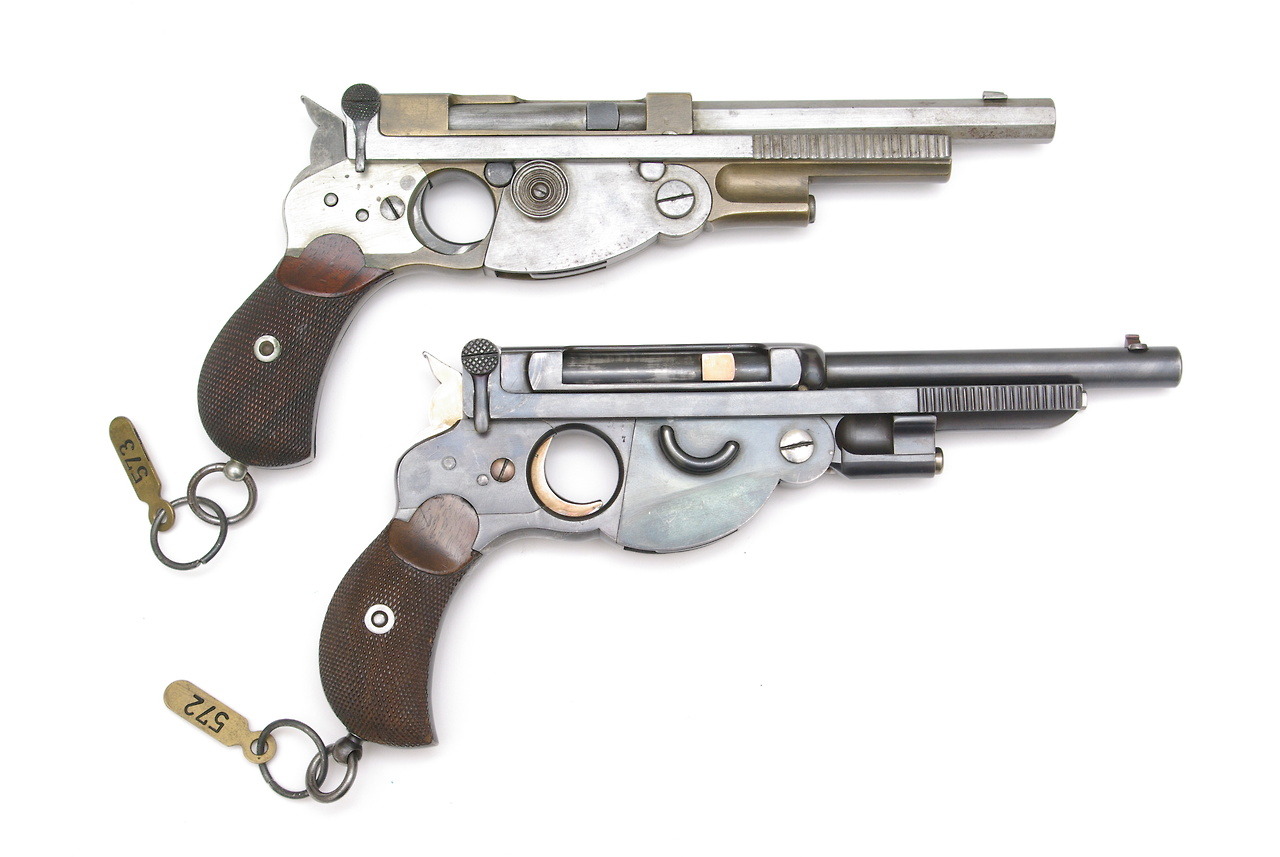 Crime and Punishment in the Royal Navy

Times have changed. In some American cities if you’re black, you get a pass on shoplifting, knocking over jewelry stores – more or less anything. Then progs are shocked when the crime statistics come out.

There was a time when thieves were punished (note the scrimshaw below). 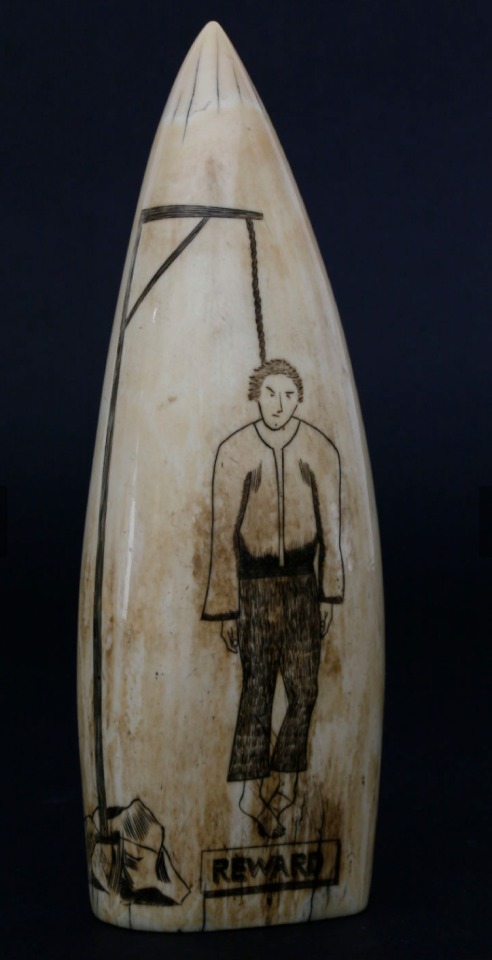 What is interesting here is his punishment. Because he is being hanged here. Normally, a thief was punished by flogging and wearing a sign saying thief for at least 6 months. 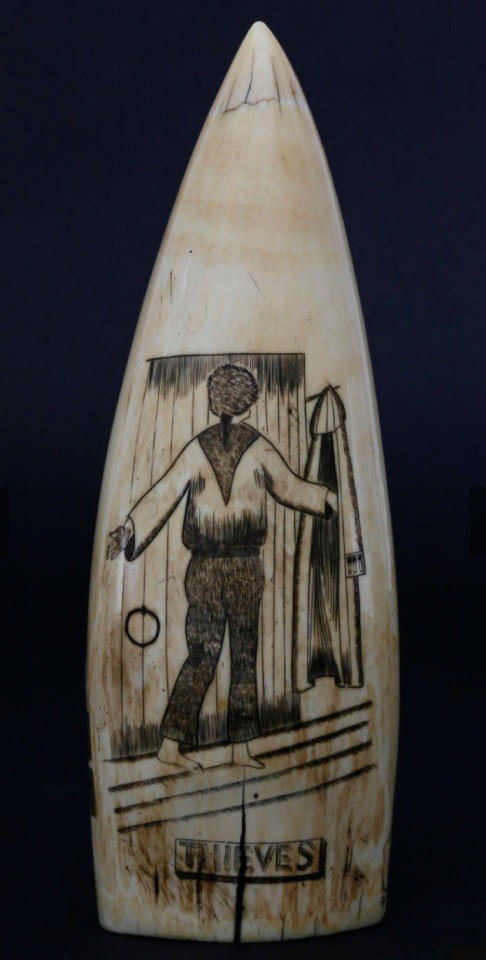 Or he had to run the gauntlet, which meant that a lieutenant led the person with a saber pointed to his chest, while a second or a marine prevented him from running away from behind with a saber or bayonet. He then had to pass his comrades, who were then allowed to beat him. 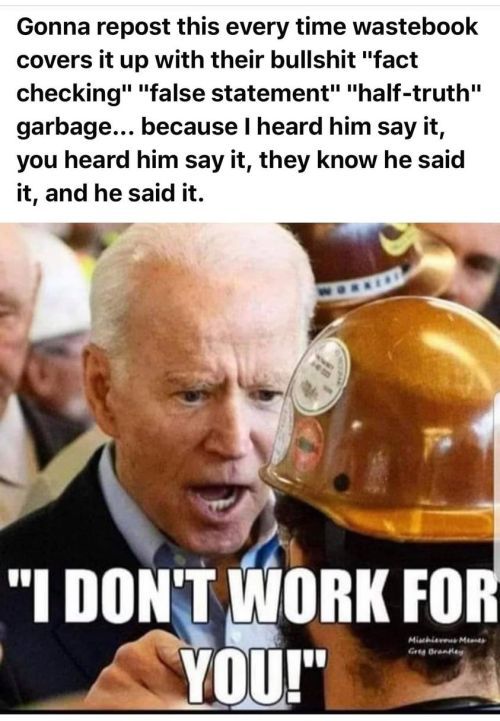 It turns out that Biden was 100% correct. He doesn’t work for America or Americans. The Chinese or the Ukrainians can get something out of him by buying Hunter’s paintings.