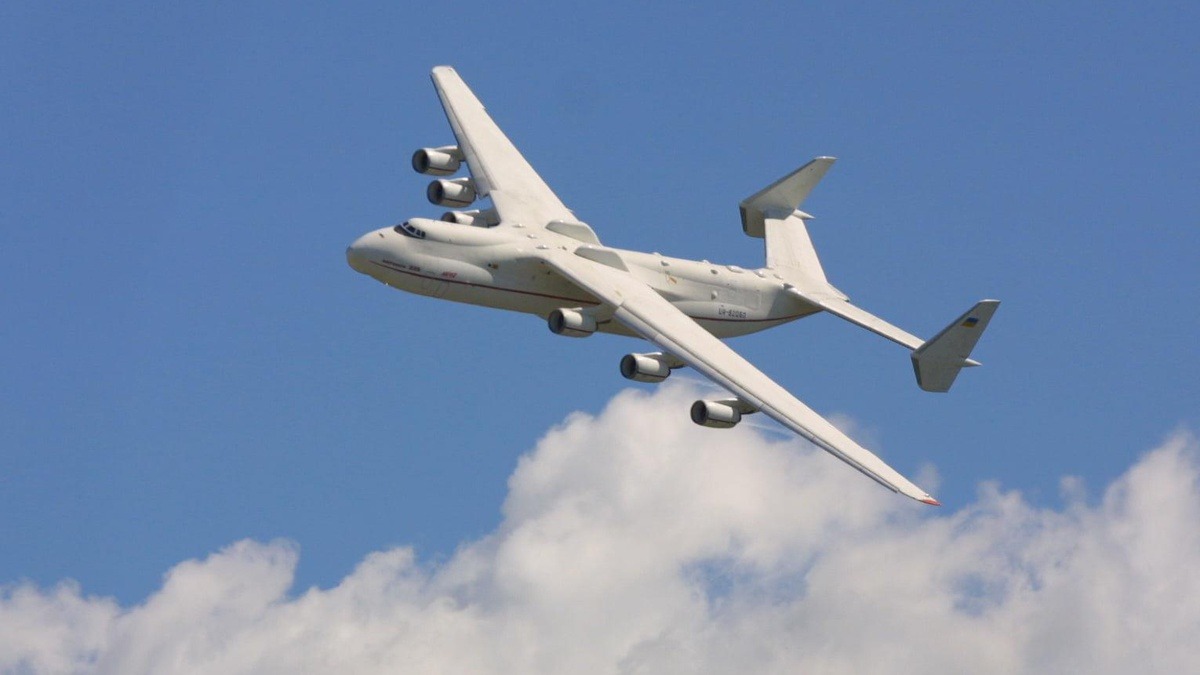 Russia destroyed the Original when they invaded Ukraine. My sense is that cost is no object for the rebuild since the US taxpayer will foot the bill. 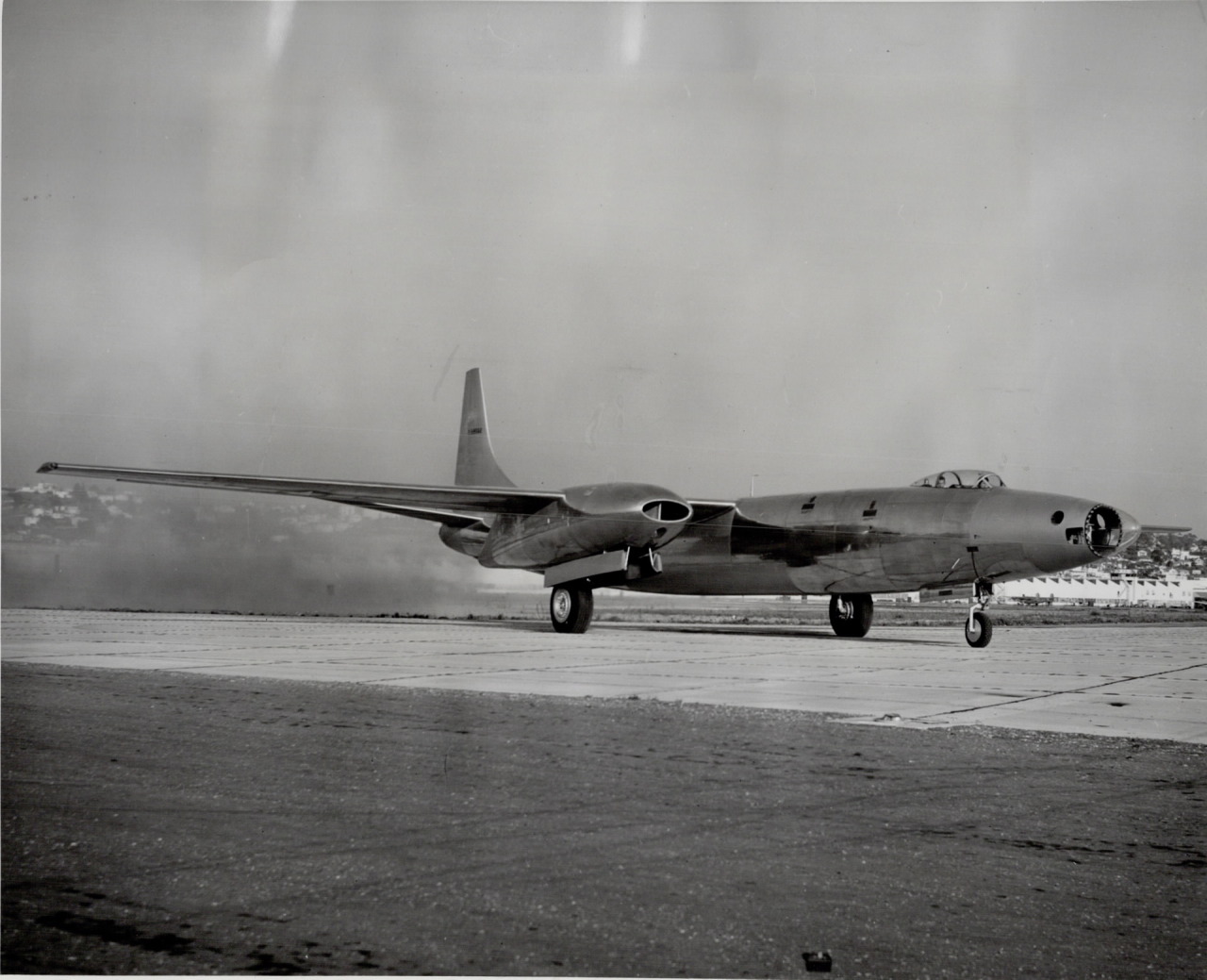 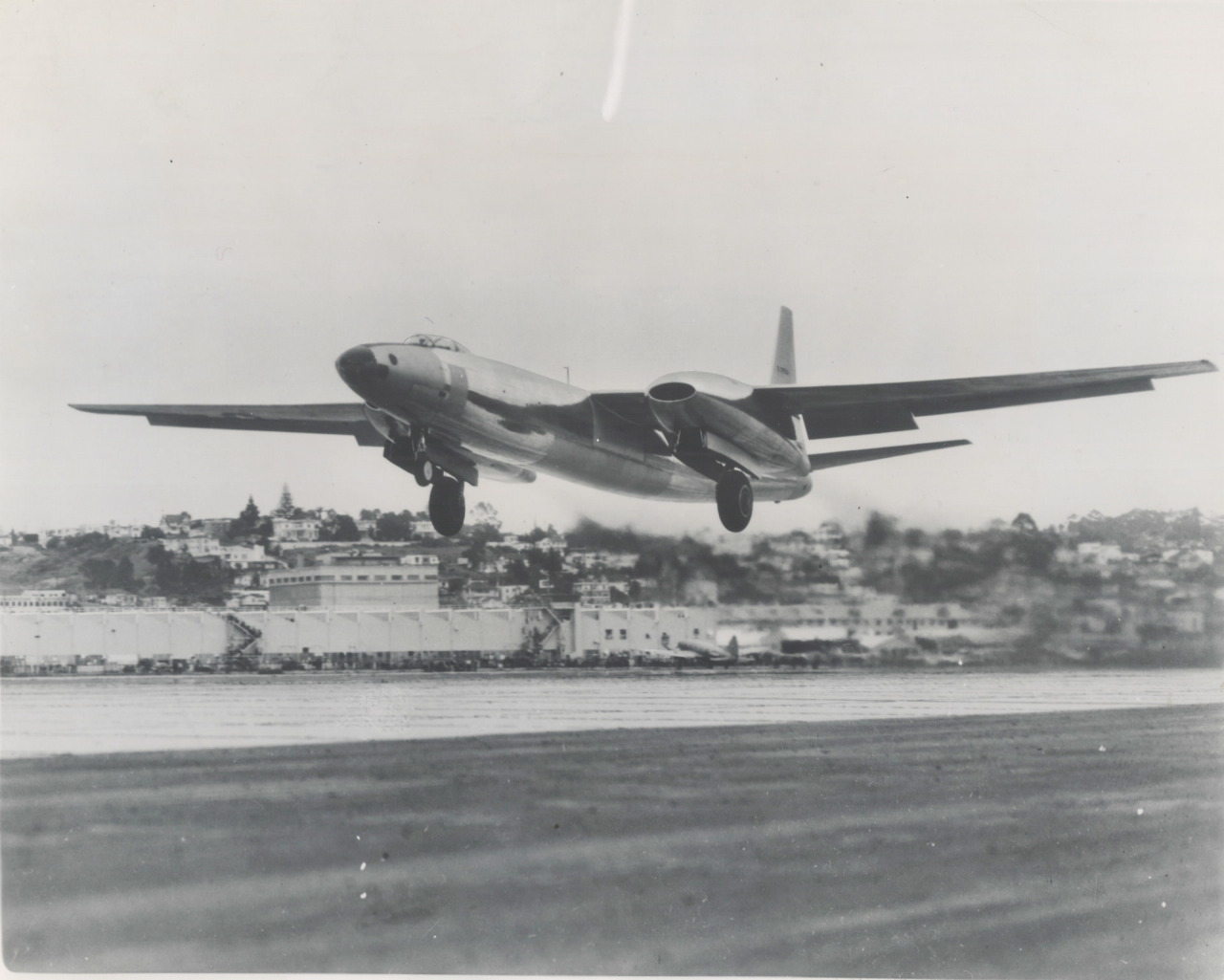 I think this is a tough one – ok,  it would be for me. There are telltale hints in the photo. 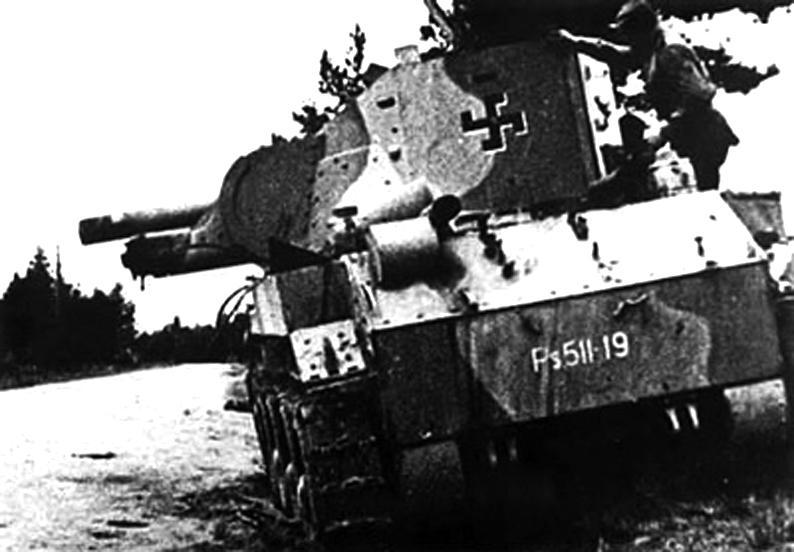 Ok, now a couple of freebies – would you have ID’d them? 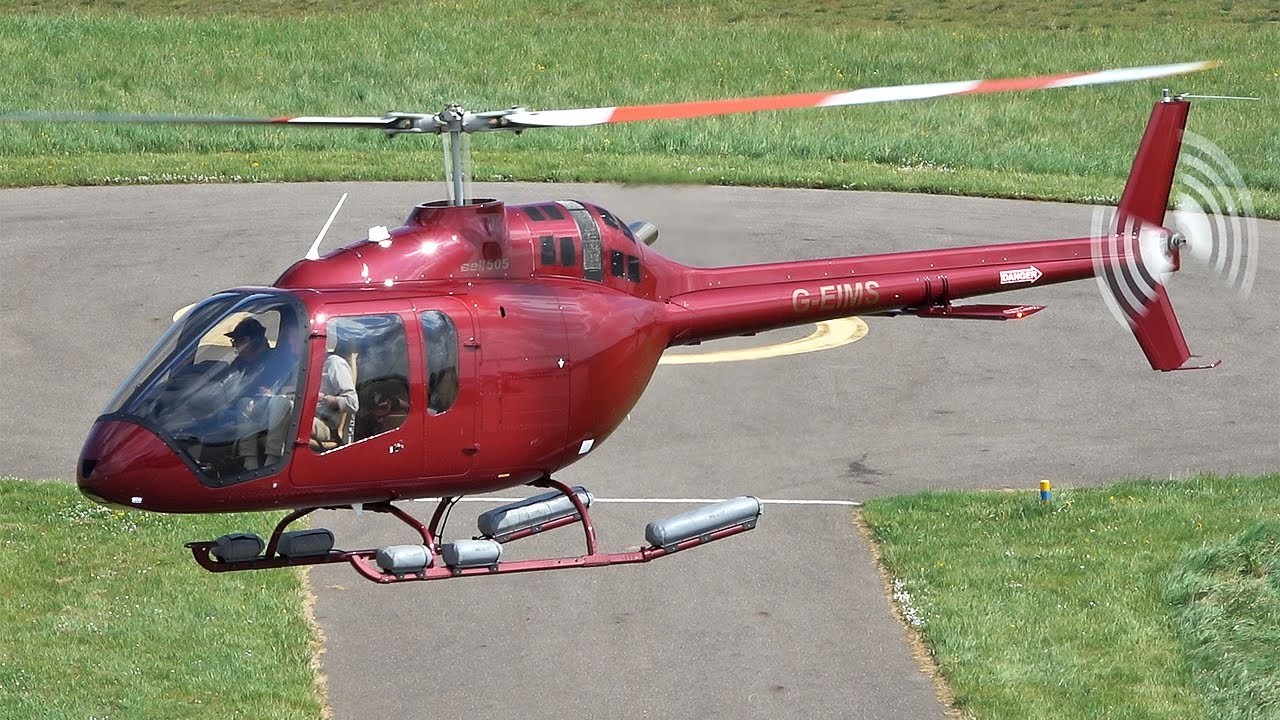 This is the new Bell 505 Jet Ranger X G-EIMS start up & take off at Nancy airport. On route to Friedrichshafen airport. It’s a serious departure from the old Jet Ranger. (Not your daddy’s Kiowa) 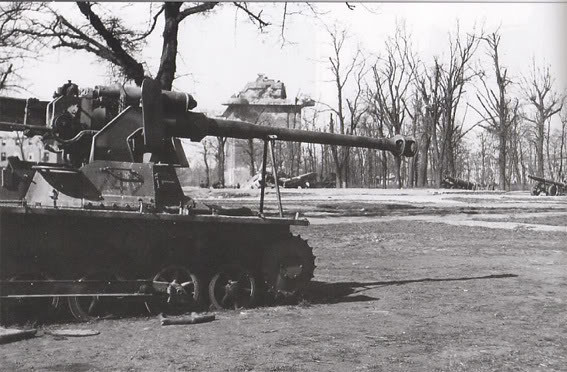 The photo above is of an improvised waffentrager disabled near a Flakturm (FLAK tower) in Berlin. It consists of a Panzer I chassis and a Panzer IV’s 7.5cm KwK 40. (1945) It’s illustrative of another effort by German armaments to slap together what they had as the war ground on. 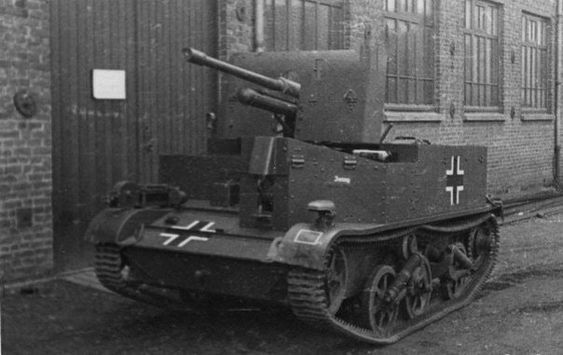 The photo above is of a  captured British Bren Carrier/Universal Carrier armed with an Austrian Böhler 47mm anti-tank gun. Highly improvised, but if it works, it works.

Senate Democrats introduced a strict new gun control bill on Thursday that would require all Americans to obtain a five-year federal firearm license before purchasing a single gun. The bill also authorizes the government to confiscate an individual’s firearm if the license is revoked. You can read more details at the link.

In the 16th and 17th centuries, the superstition that women on board ships brought bad luck became a hunt for witches. The belief in witches has always been present and sometimes seen as something positive but also negative among sailors. 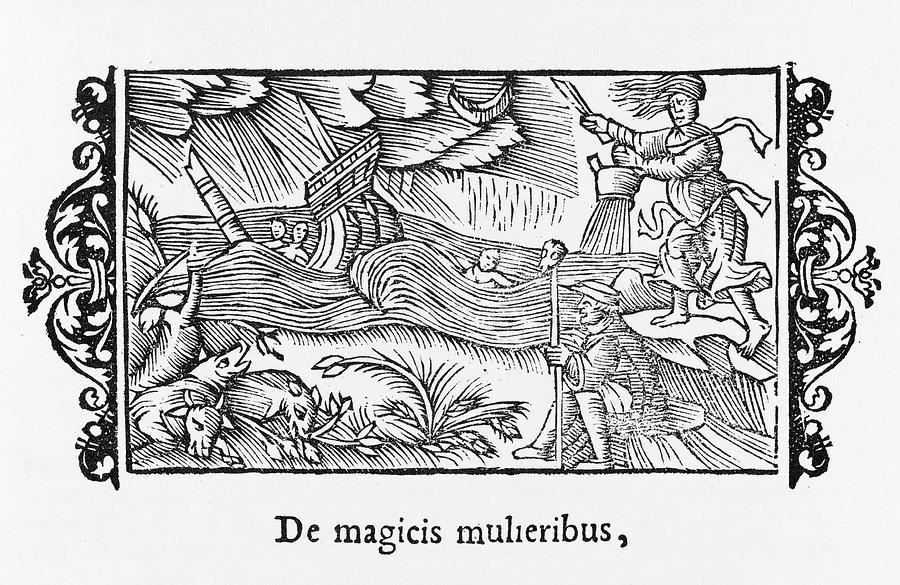 Many a captain resorted to the arts of a witch to buy a breeze with wind knots. This was a ribbon with three knots woven into it. When the captain needed it, he untied one knot and could call the wind with it, but he had to be careful not to overdo it because if he untied all three knots at the same time, he would call a storm.