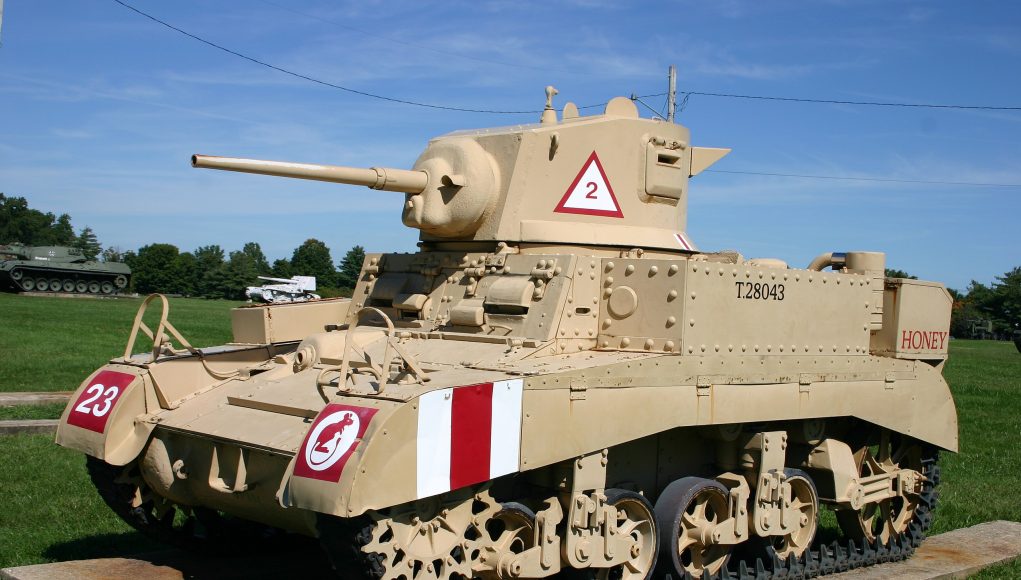 Though it would be considered wholly inappropriate to name an American tank after a (1) white, (2) male, (3) heterosexual (4) Christian (5) Confederate cavalry commander, today, that was not the case when the US Army named the M-3 and M-5 after General J.E.B. Stuart.

And to be fair, I’m not completely sure why the US kept making the Stuart tanks throughout the war. They started out as the M-3, which used a radial aircraft engine and they were re-designed as the M-5 which used a Cadillac gas engine or a diesel engine depending which factory that your M-5 came from.  They had a small 37mm gun, and would only travel 75 miles (down hill) before they ran out of fuel and though the armor was ‘good enough’, I wouldn’t want to go into battle in one.

(Historical note) The US sent some to the Russians under Lend-Lease. The Russians liked them.  They were decently fast, incredibly reliable and easy to fix, and fired HE rounds that worked against soft skin targets and infantry. One Russian said that “In the first place, [the Stuart] was painted beautifully. Secondly, the seats were comfortable, covered with some kind of remarkable special artificial leather. If a tank was knocked out or damaged, then if it was left unguarded literally for just several minutes the infantry would strip out all this upholstery. It made excellent boots! Simply beautiful!”

When the Stuart first went into combat in North Africa, it was roughly comparable to the German Pzkw III. The British ‘tankies’ liked it so much they renamed it the ‘Honey’. The British liked the reliability of the tank when compared to the Crusader, which was not. The Germans of that era were better at armored combat not so much because their tanks were better, but because they were more experienced and their tactics were better. 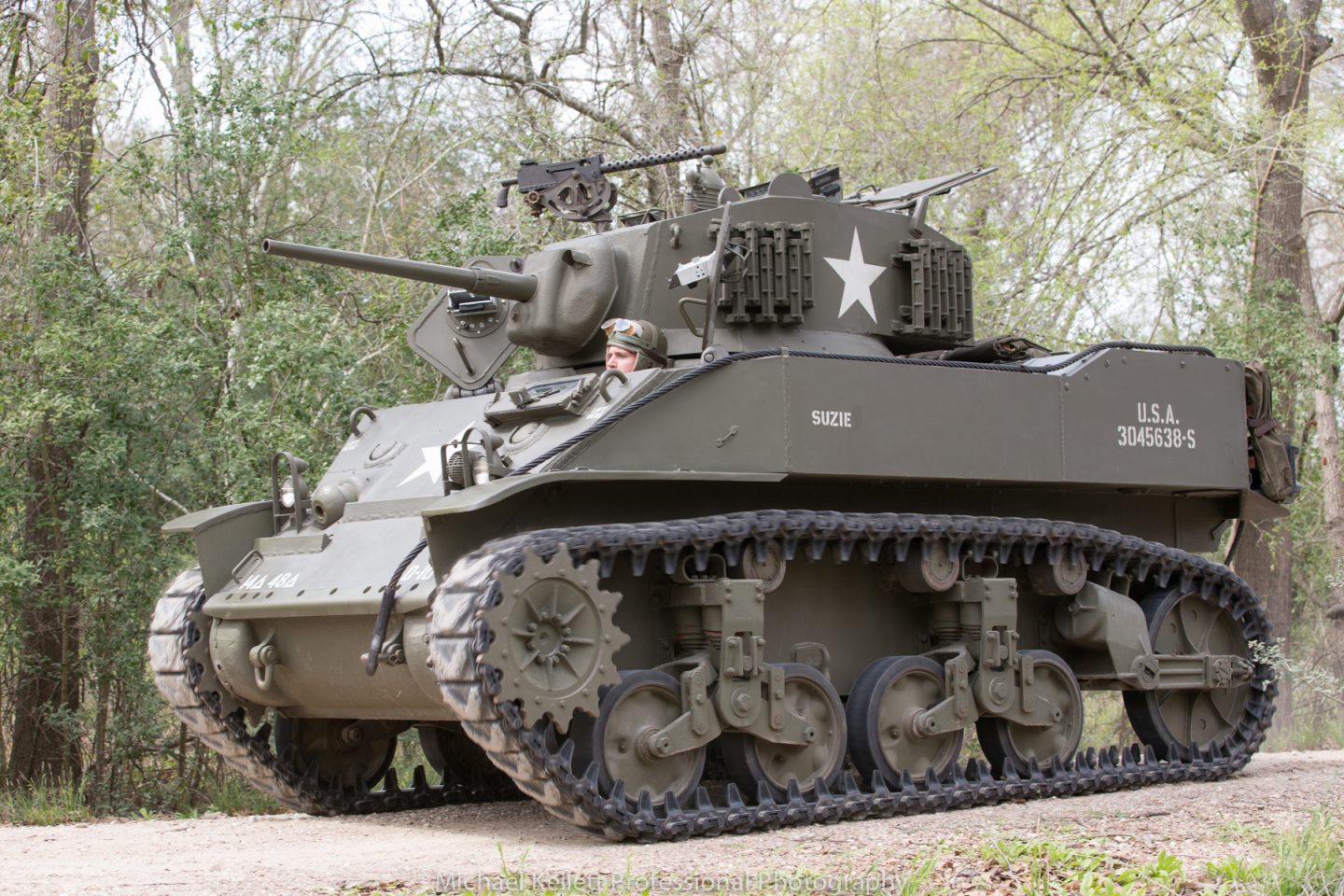 After the North African Campaign, as the US phased in the M-4 Shermans,  most U.S. tank battalions had three companies of M4 Shermans and one company of M3s or M5/M5A1. 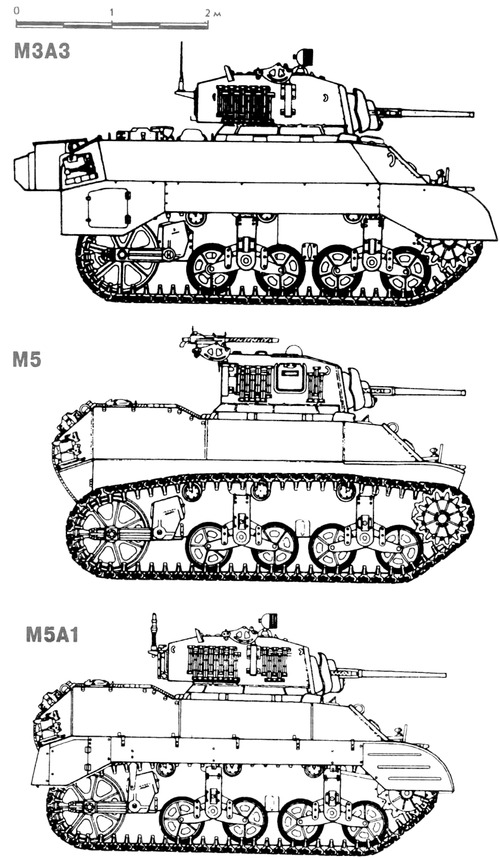 All of my criticism aside, the M3 Stuart is still on the active list in the Armed Forces of Paraguay with ten of the tanks having been overhauled in 2014 to provide a training capability. They remained in service in many militaries following World War 2 and served in many campaigns in combat.