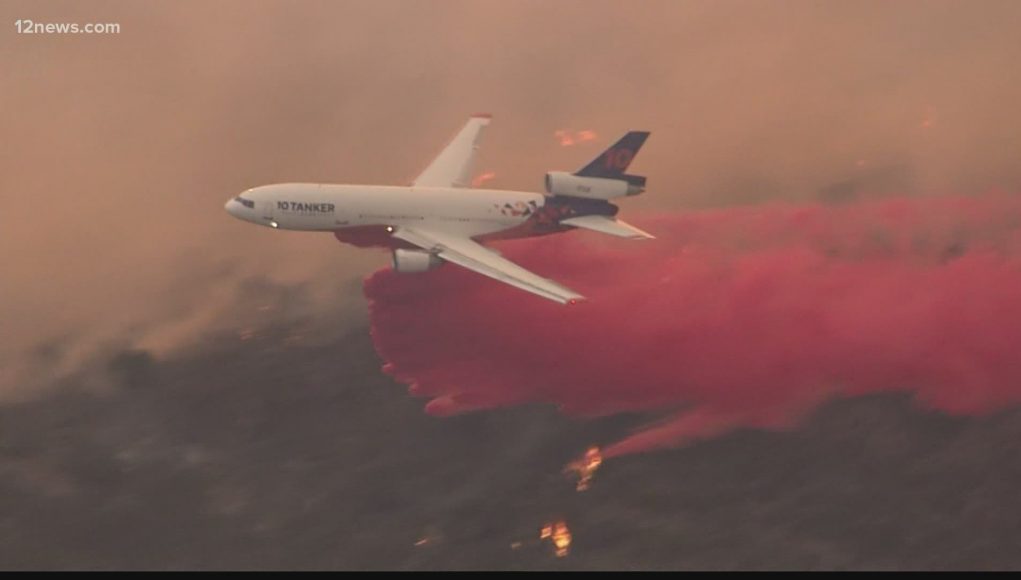 It turned into a Type 1 incident on Saturday with 20,000 acres burned and the cities of Pine and Strawberry, Arizona under evacuation orders. Upgrading the fire to Type 1 means that they can get air tankers in to drop retardant. 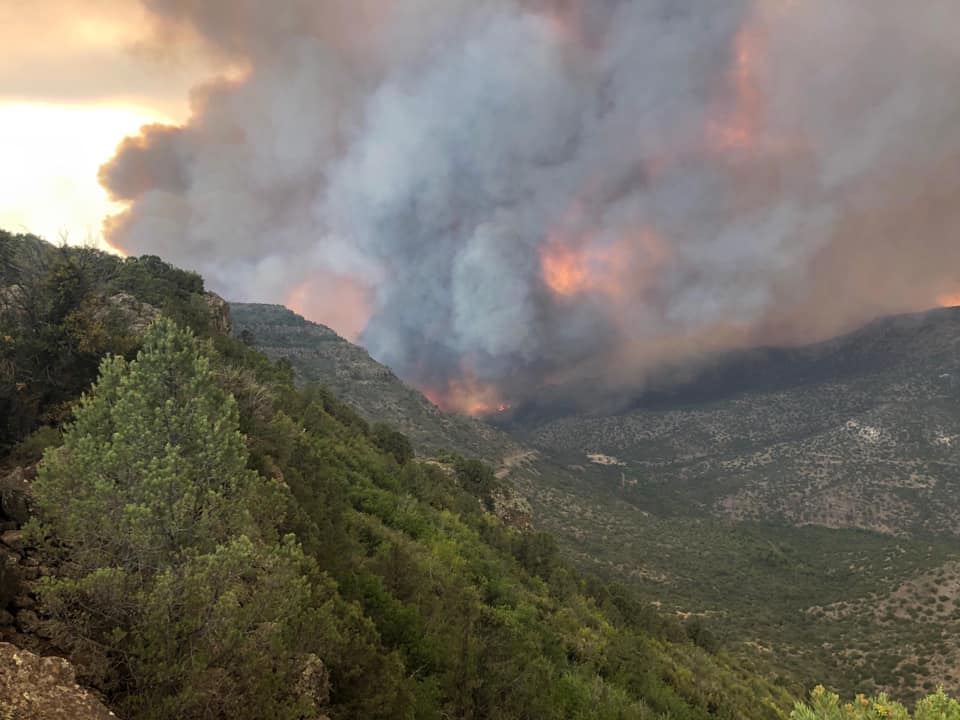 It’s at a lower altitude, but fire among the risks of living in a pine forest. As of this writing, it’s about a mile from the town of Strawberry. I don’t think that it’s taken any homes yet. It’s following Fossil Creek. Friends evacuated with their horses. It’s thirty-five or so miles from the White Wolf Mine. Thunderstorms and lightning strikes mean that it could happen to anyone.

Road closures mean that it’s tough to get around. I find it strange that there are still campers arriving to escape the heat in Phoenix. The sheriff is turning them around – and there will be more road closures because of them. 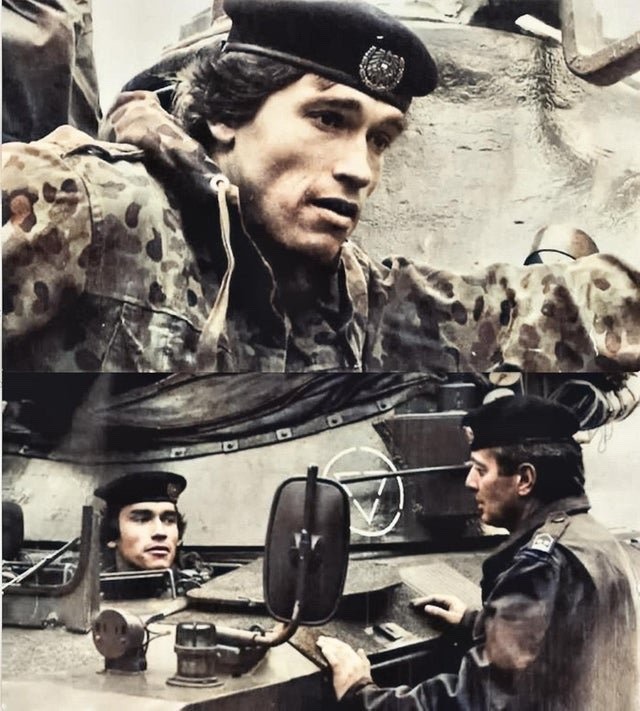 18-year old Arnold Schwarzenegger during his time as an Austrian Army conscript, serving as a driver for the M47 Patton tank. 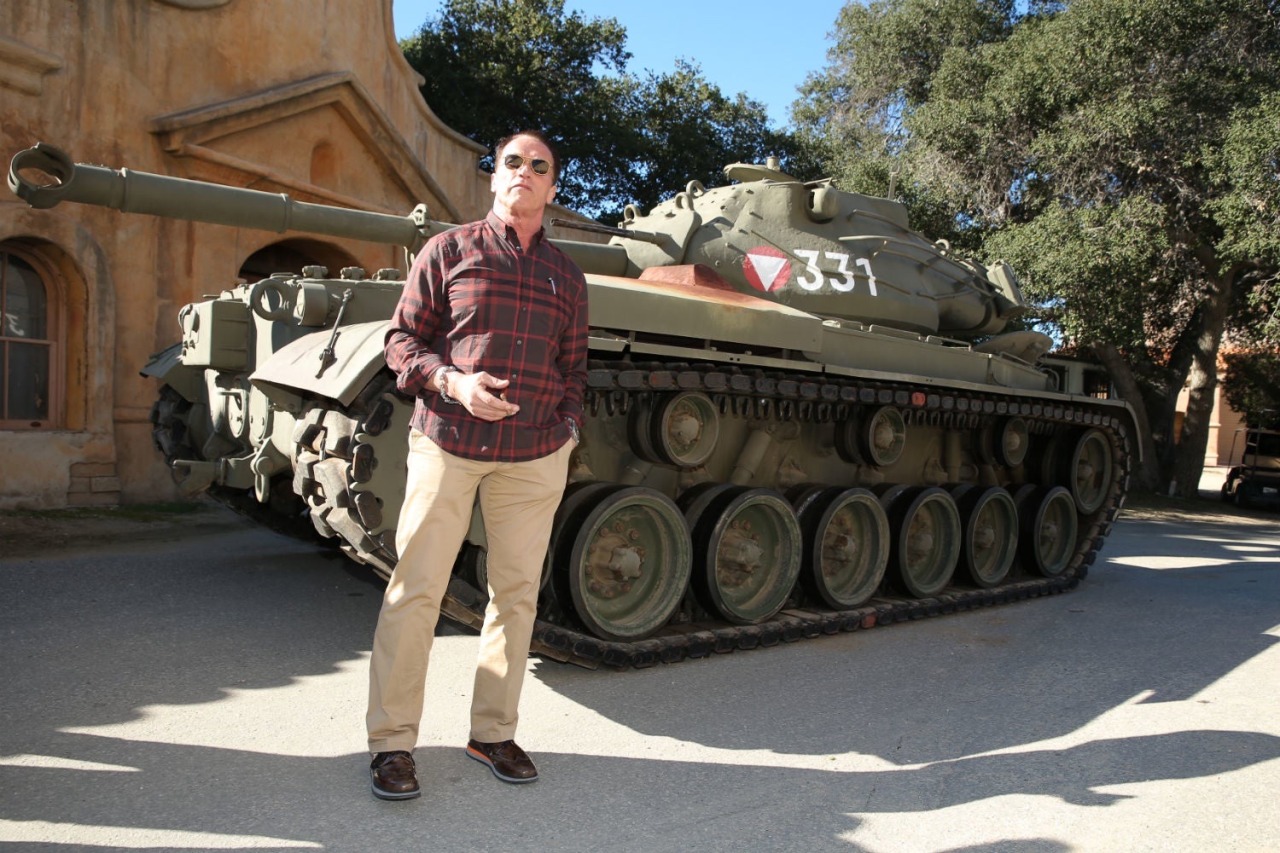 Decades later he found the very same tank he served in and bought it for his personal military vehicle collection. 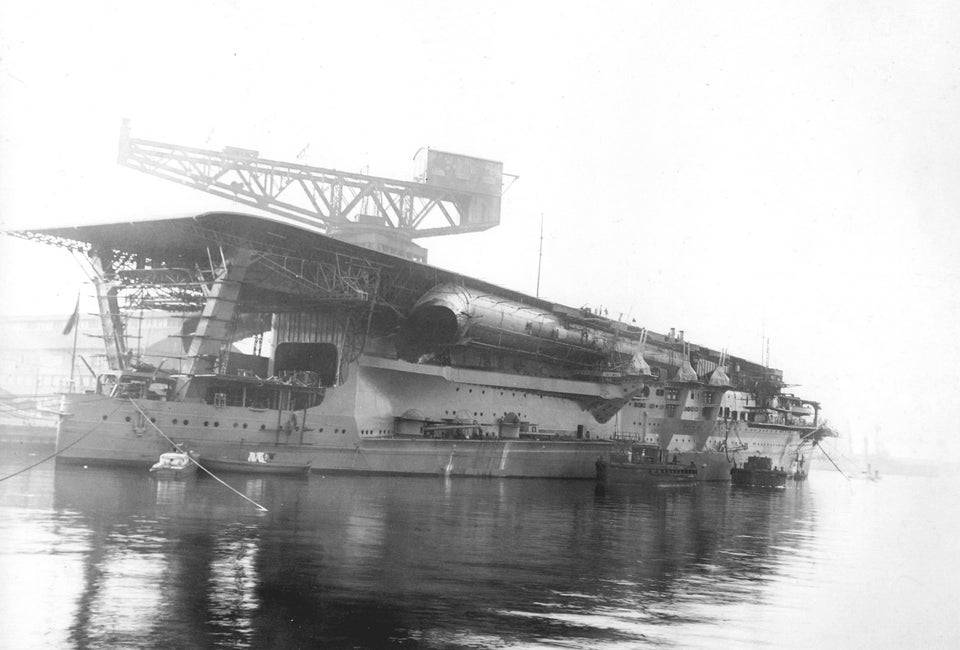 IJN aircraft carrier Kaga in 1928. You can see the original 200 mm (8 in) guns near the waterline and the long funnel extending aft below the flight deck. She plunged to Davy Jones in the waters off Midway Island.