Tan Guns (Do they matter?) 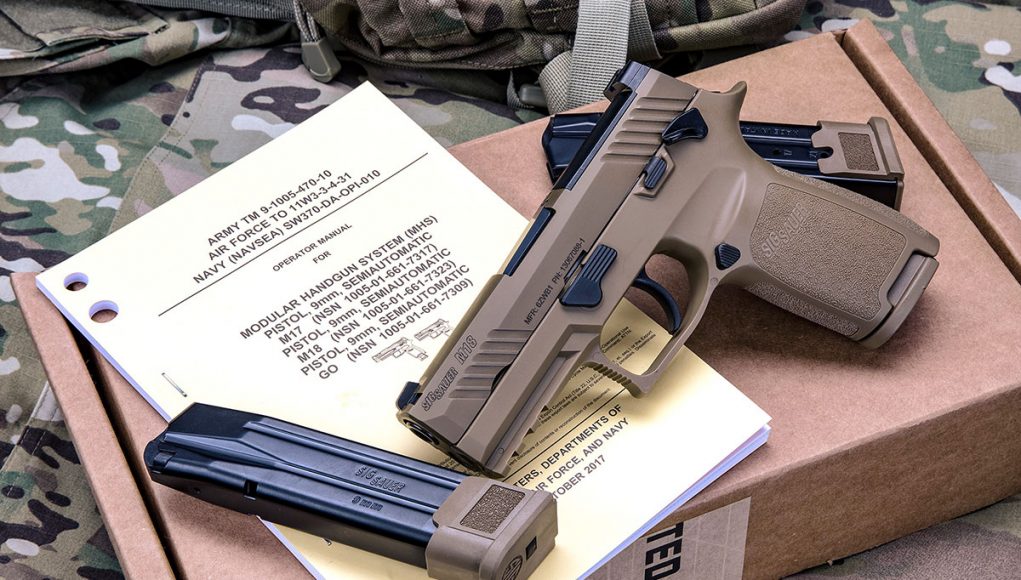 It’s an old argument. Which firearms matter more, black or tan? Or are you into green, gray or brown – or white (shudder)? I’m not prepared to offer a definitive opinion. Black guns are harder to find if you tip your canoe and lose that cargo to the depths, but is that the only reason to have a black firearm?

The tan firearms are more easily lost if dropped and if they vanish in the mud, report them missing and take your Article 15 like a man, or a woman, or a person of indeterminate gender. I think of that the same way as the Navy going with the blue camo work uniform so if somebody goes over the side, you’ll have more difficulty locating them.

The Marine Corps has officially started fielding the M18 service pistol to replace its existing arsenal of sidearms, the service announced on Tuesday.

The M18 is the compact variant of the striker-fired M17 that, based on Sig Sauer’s P320, the Army adopted under the Modular Handgun System program in 2017.

Of course, the services are free to adopt whatever handgun blows their skirts up. I found the choice of the 9mm Parabellum cartridge to be a curious one. Yes, I do own handguns chambered for 9mm, but as a combat firearm, I prefer the .45 ACP. Call me old fashioned if you will. However if you read through the justification you’ll find that “smaller Marines” had more difficulty operating the handguns that fired .45 ACP. WTF is THAT?

The Air Force has gone with  the M18, because small pistol rounds matter there as well. 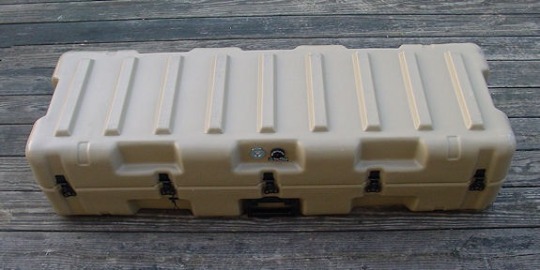 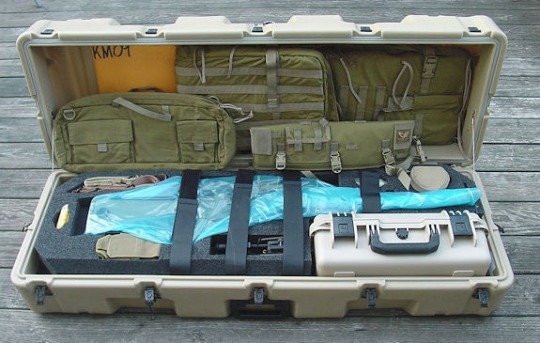 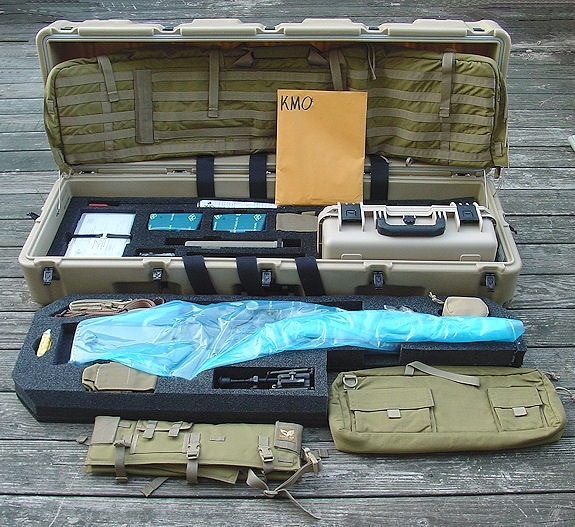 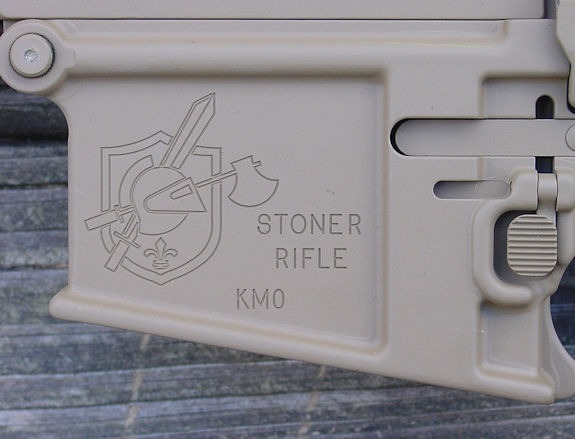 Do tan rifles matter more than black rifles? How do you feel about the SR-25?

Maybe one day AntiFA and BLM will be able to tell us how THEY feel about the SR-25. They are being designated terror organizations by the Trump Administration. I’m sure that will be reversed if Harris-Biden win. They are the Marines of the Democrat Party.

And while I’m on the subject, the donkeys are squirming at the recent Supreme Court appointment. Both Biden and Pelosi claim to be Catholic, and they go on the attack against a Catholic woman who is raising a family and adopted special needs Hatian children as well. Their only argument against the selection is that, “she’s Catholic.” It sounds like the Republican argument against JFK. 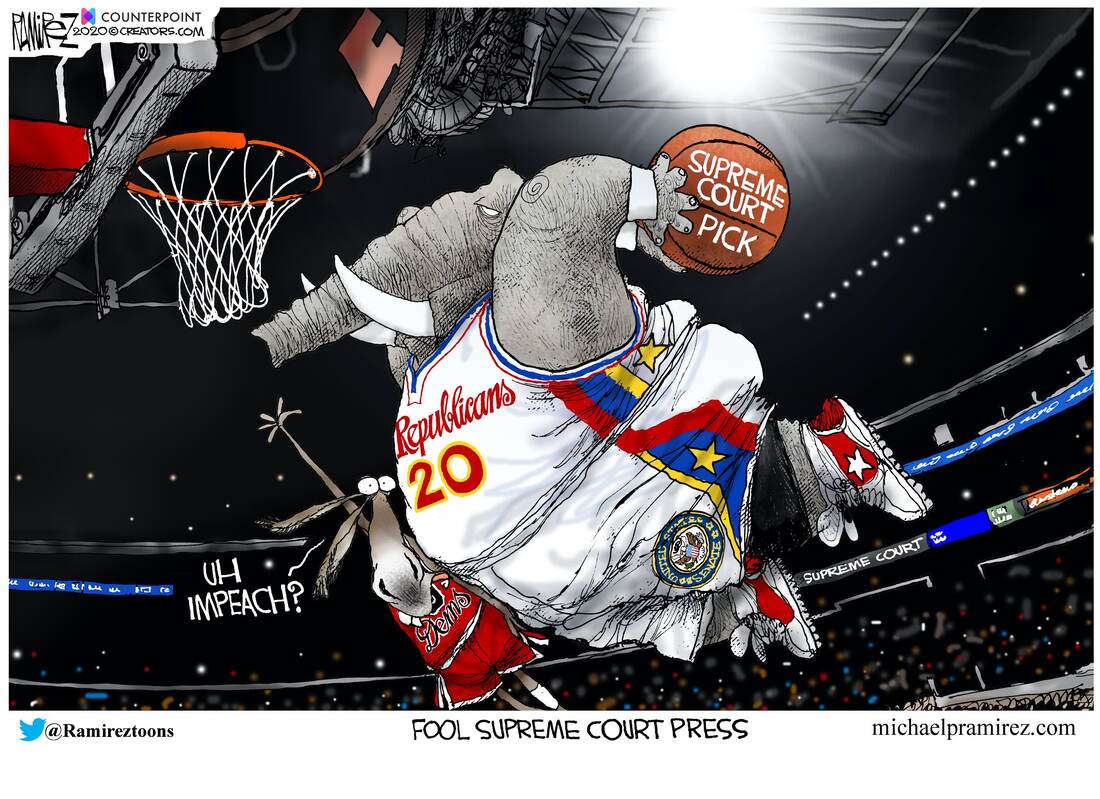