Think back on FJB’s rant the other night and ask where we are in the process. If you read the transcript and replace MAGA or Republicans with Zionist Jew, it could have been lifted from a speech in the 1930s at Nuremburg.

1. Classification
Classification refers to a division of the population into racial, religious, or partisan divisions.

2. Symbolization
Symbolization refers to labeling the classified group. The groups dividing society are identified by a certain name, language, type of dress, uniform, or religious symbol.

3. Dehumanization
Dehumanization, as the word suggests, is a process by which a particular group is marked as sub-human. This includes describing them as animals or diseases.

4. Organization
Organization refers to the planning of action, budgeting funds, and creating special bureaus or squads to deal with the logistics of the coming mass arrests, mass internments, and mass deaths.

6. Preparation
In preparation, further and final organization is needed. For instance, “death lists” are created or people are segregated into camps.

(Mail) Steve Bannon on Friday accused the White House of trying to stir up leftwing extremists in an effort to have opponents killed after armed police descended on his Washington, D.C., home in an apparent ‘swatting.’

‘I’m never going to stop so they’ll have to kill me first,’ he told DailyMail.com.

I will tell you in no uncertain words, “no”. Things may be changing because of the war and the vow of US politicians including FJB to have him assassinated, but typically, Vlad can be seen flitting from place to place in Moscow, armed with a handgun, with no bodyguards outside of a driver waiting in his car. Often he’s accompanied by a beautiful woman. In the article in the Mail, they point out that his bodyguards are on edge. They’re bodyguards. They’re supposed to be on edge.  Putin himself doesn’t operate like that. My statement is not pro or anti-Putin. Just facts. 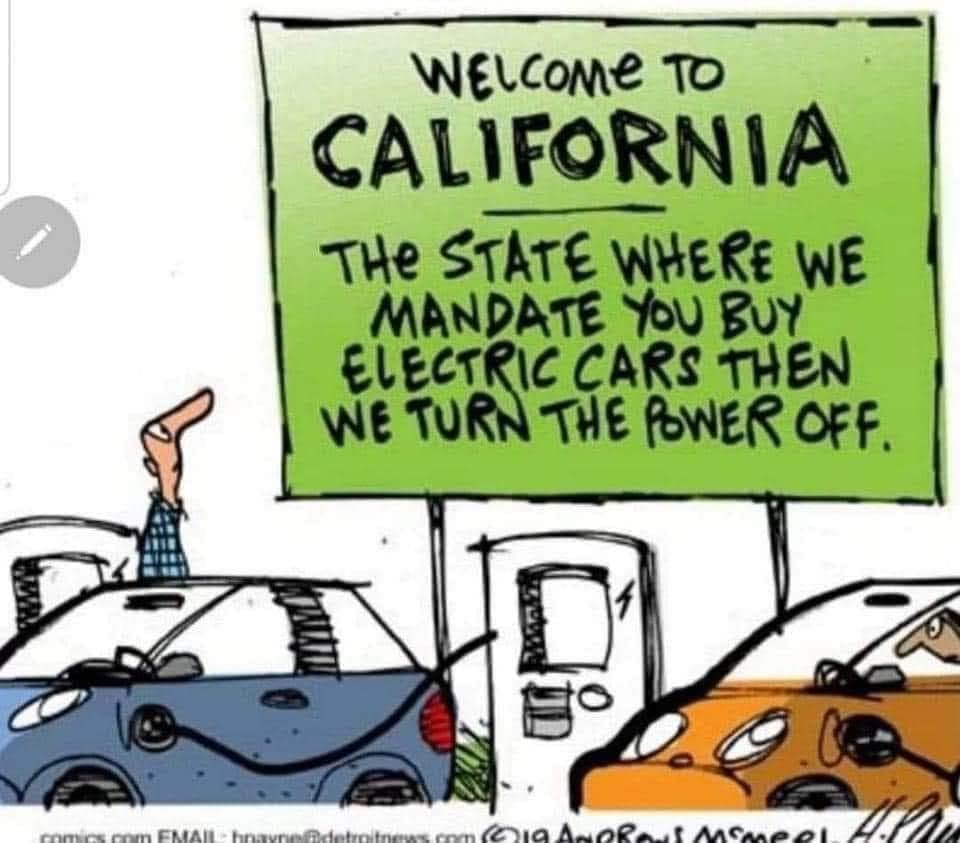 California’s Independent Systems Operator (CAISO), a large state grid operator, is requiring the Dynegy Oakland power plant, which burns jet fuel, to continue operating until the end of 2023 to stave off power outages, according to a Thursday news release.

CAISO will also keep three other petroleum and natural gas power plants open to offset some of the stress being placed upon its electrical grid.

It sounds to me as if they’re going to need a LOT more windmills – and wind to turn the blades.

There may be an answer to your problem… 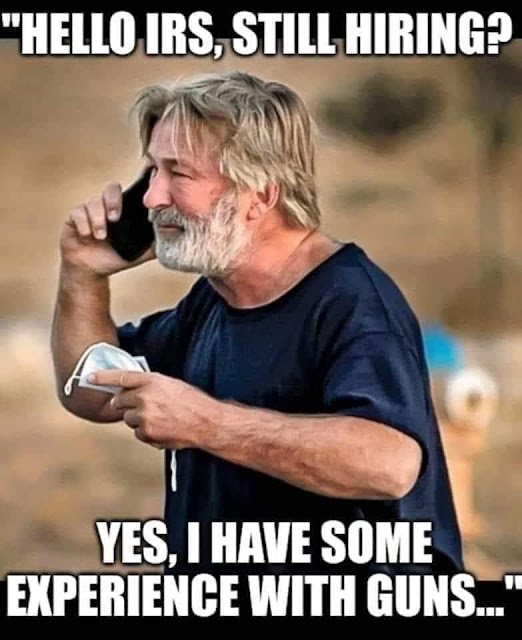 In the White House Briefing Room

“Fox News reporter Peter Doocy made another salient point Monday when he asked White House Press Secretary Karine Jean-Pierre to explain why unvaccinated migrants are walking into the country every day, but tennis star Novak Djokovic has been denied energy to compete in the U.S. Open.

Doocy asked Jean-Pierre “How come migrants are allowed to come into this country unvaccinated, but world-class tennis players are not?”

Of course, Jean-Pierre had no answer, as usual, stating that “The U.S. government cannot discuss the details of individual visa cases.”

She added that “Due to privacy reasons, the U.S. also does not comment on medical information of individual travelers as it relates to this tennis player.”

She then claimed that only the CDC can answer the question and “This is something that they decide.”

Jean-Pierre also stated that migrants coming into the U.S. and visitors to the country are “two different things”.

Doocy followed up, asking “Somebody unvaccinated comes over on a plane, you say that’s not okay. Somebody walks into Texas or Arizona unvaccinated, they’re allowed to stay?”

“That’s not how it works. It’s not like someone walks over,” Jean-Pierre replied.

Good to the Last Drop…

(link) It’s a technical sport, much like SCUBA. I’ve done both professionally and approached each venture in much the same way as one would plan a trip into outer space. It’s a paratrooper’s song, but I always hummed it silently to myself. Jumping over the ocean was particularly difficult if your altimeter wasn’t working right, but you do need to watch your instruments or you ain’t gonna jump more. 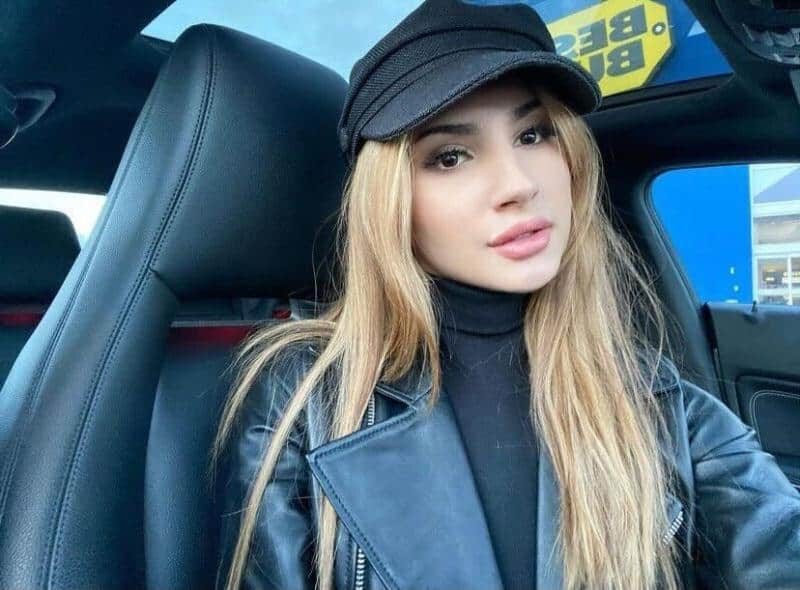 A 21-year-old influencer and beauty queen tragically died after opening her parachute too late while on her first solo jump skydiving expedition on Saturday.

Tanya Pardazi, who is remembered as being ‘adventurous,’ died while completing her first solo dive with Skydive Toronto in Innisfil, Ontario, Canada.

While in the air, the Toronto University student ‘released’ her ‘parachute ‘at a low altitude’ without the proper time necessary for it to inflate, the skydiving school said.

She rode it into the ground so it was quick. The people she left behind have to live with it. She ain’t gonna jump no more.