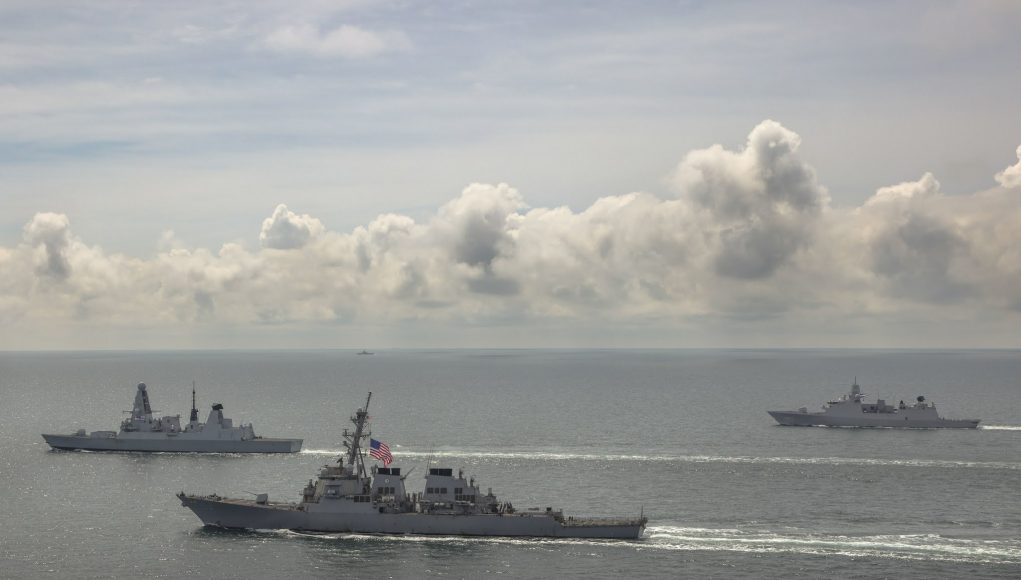 (LINK) h/t Claudio for the link.

John Anderson, 61, a U.S. military veteran who was charged in the Jan. 6 U.S. Capitol breach has died. You may assert that being invited to walk between the velvet ropes by the Capitol Police into The People’s House should invite the de facto death penalty. Or maybe you have a different perspective.  Many of those citizens are still held for a fiction of the left, to maintain a narrative created by the corrupt mainstream media. A Rifle, A Pistol, and a Good Horse (by JL Curtis), available on Amazon.com now!

(Link) CDR Salamander, whether blogging on his own or at US Naval Institute is always worth a read. He has some cronies I don’t always agree with (McGrath) but he’s usually close to the mark. In this case, his view forward with the US Navy’s budget is depressing and at the same time is unrealistically cheerful. I don’t think that the manning and retention picture two years from now will allow the fleet to sail in any way close to the way that it is today. The damage being done by Jo/Ho and the oligarchs who pull their strings is nothing short of disastrous.

The hardware side of things may keep up because the Beltway Oligarchs will demand it, but unless they send out press gangs, I think that they’re going to find it increasingly difficult to put aviators in seats and sailors on ships – and officers to lead them.

And yes, it’s all by design. And the plan is working. 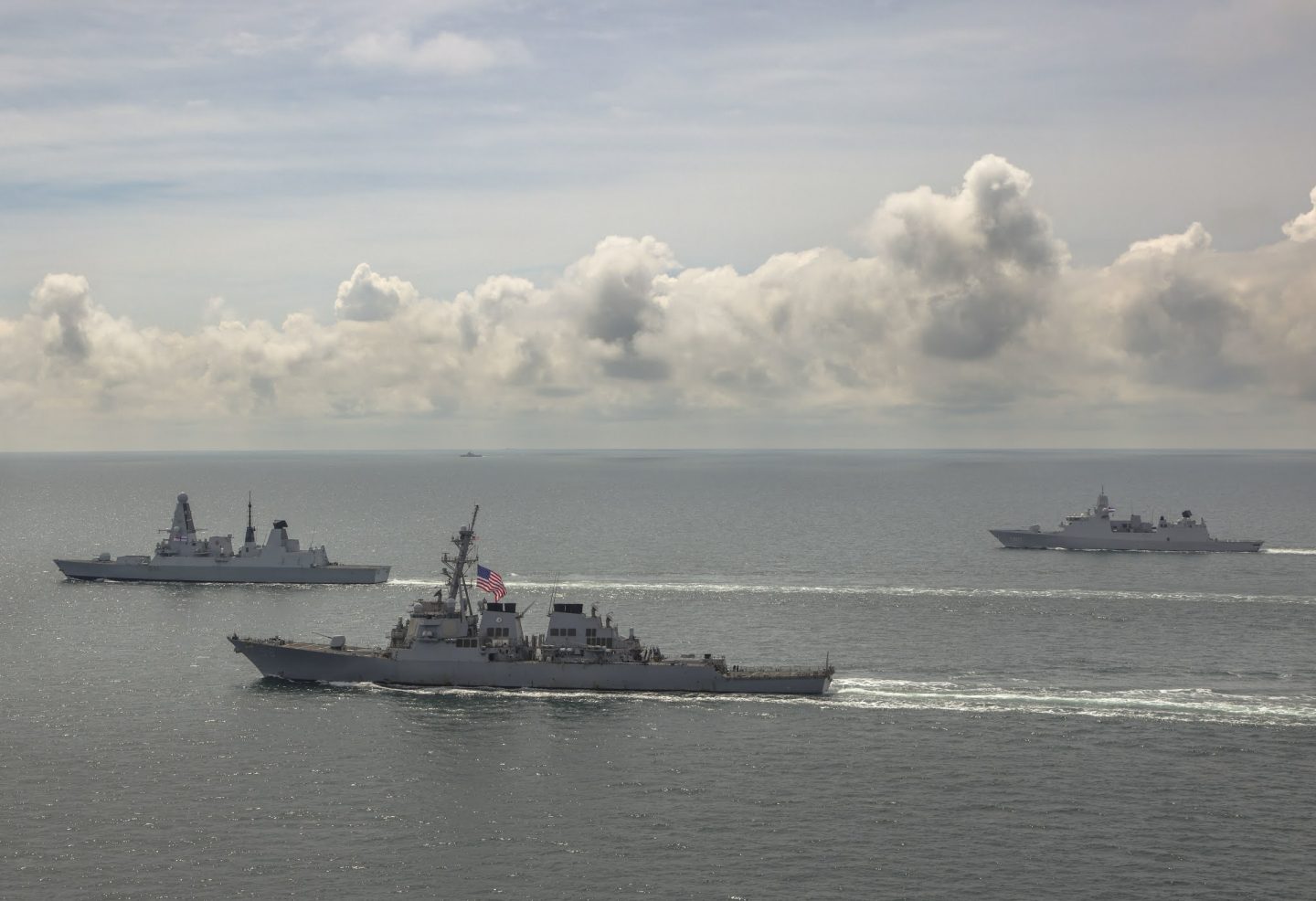 Armchair generals, of which I am one, often compare-contrast and speculate on what they might have done better. In that, they are much like armchair admirals and I can also be one of those.

There’s always somebody ready to bash the old and venerable M4 Sherman, but the Sherman tank that ended the Second World War had come a long way from the original. Yes, it had a gasoline engine and sometimes it caught fire when it was hit (Tommy Cooker or Ronson – lights first time, every time). Given that it was made in the American heartland, was driven on a train and then craned on a ship and stored for the journey to the fight, and could be repaired near the front where the fighting was, the tank was remarkably good.

Of the later models, which was the better version? The M4A3E8 or the M4A3E2?

The M4A3E2, otherwise known as the “Jumbo,” or “Jumbo Assault Tank,” was an improvised DIY heavy tank. The British proposed the idea. It’s not as strange as it might sound; remember, Britain was the first power to use the Sherman in combat, at the battle of El Alamein.

By 1943 the Ordnance Department ran trials to see how much weight the Sherman was capable of bearing. Versatility was one of the biggest strengths of the Sherman, it was ergonomic and adaptable despite possessing less firepower than a few of its competitors. The Sherman chassis was capable of bearing an additional load of OVER 82,600 pounds (37,466 Kg) without significant reduction in performance, a testament to why you build a tank’s specifications around the performance of the powerplant, and not the other way around (looking at you Germany).

Performance would start to drop after 500 miles had been put on the tank with that sort of weight loaded on it. This, however, was hardly a consideration, since the up-armored Sherman would be a more or less temporary, stop-gap measure for assaulting heavy fortifications or surviving larger German guns while the T26 being developed

The result was the M4A3E2. The tracks had been widened with grousers, and an additional 38 mm piece of steel was affixed to the glacis plate. The turret was a heavier, thicker cast, originally designed for the 76 mm T23 gun, although the tank would mount the trusty 75 mm standard on earlier Shermans. The massive gun mantlet was adapted from the M62 part designed for the T23, but was modified to mount the smaller weapon. 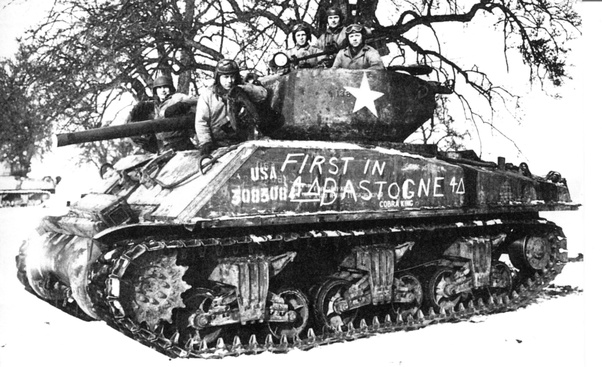 Although the tank saw limited service, it proved to be formidable. It was survivable against any German gun short of the 128 mm PaK 44, and while it didn’t have the firepower of a Tiger or Panther, it was about as agile as a standard Sherman and could take a hit or four. 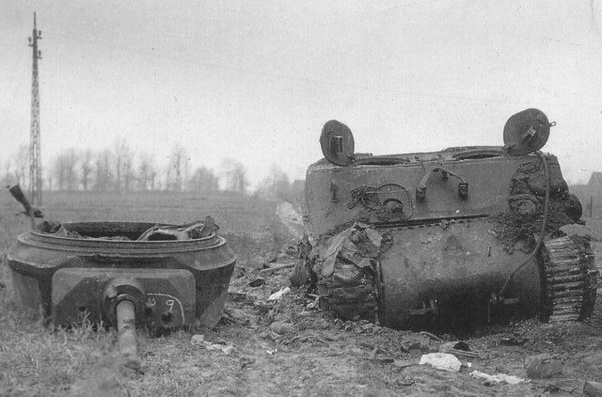 It took four 88mm rounds to destroy this E2. One bounced harmlessly off the glacis, and another two struck the mantlet to no effect. It took a direct hit through the gunner’s sight to knock out the tank.

The M4A3E8, officially known as the M4A3(76)W HVSS, (HVSS is short for the horizontal volute suspension system, an improvement on the regular Sherman running gear) was another late-war variant of the Sherman. The British Sherman firefly showed how effective up-gunned Shermans could be against German armor, and the M4A3E8 was a more polished take on the concept.

Despite being the last iteration of Sherman to see service, the E8’s main worth was in its 76.2 mm gun, capable of killing all German tanks except the King Tiger frontally from combat ranges. Now they possessed a tank faster than the Tiger and was capable of taking it head-on. It wasn’t as survivable as the Tiger, but it was fast, deadly, and produced in much greater numbers. It also had a great quality of life for a tank of the time, with wet-stowage racks for ammunition which greatly reduced the danger of fire and single-axis stabilization, which, while crude, enabled the machine guns to stay on target while the tank was on the move.

The tank saw service again on the Korean Peninsula, and the vast surplus of E8s saw considerable export success. 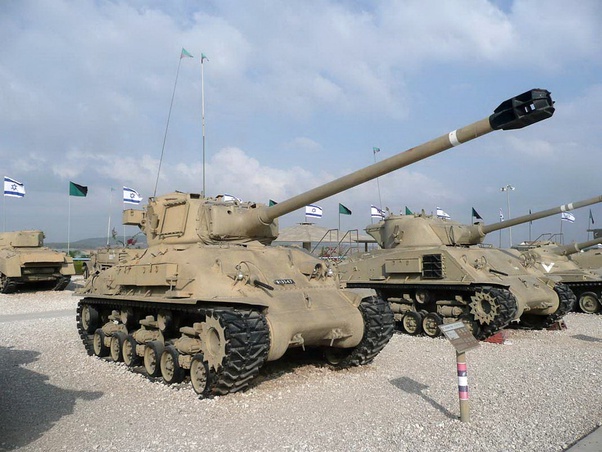 It was used by the Israelis before they received British Centurions, and it saw combat under a wide variety of different nations, remaining in service up until the end of the Vietnam war. 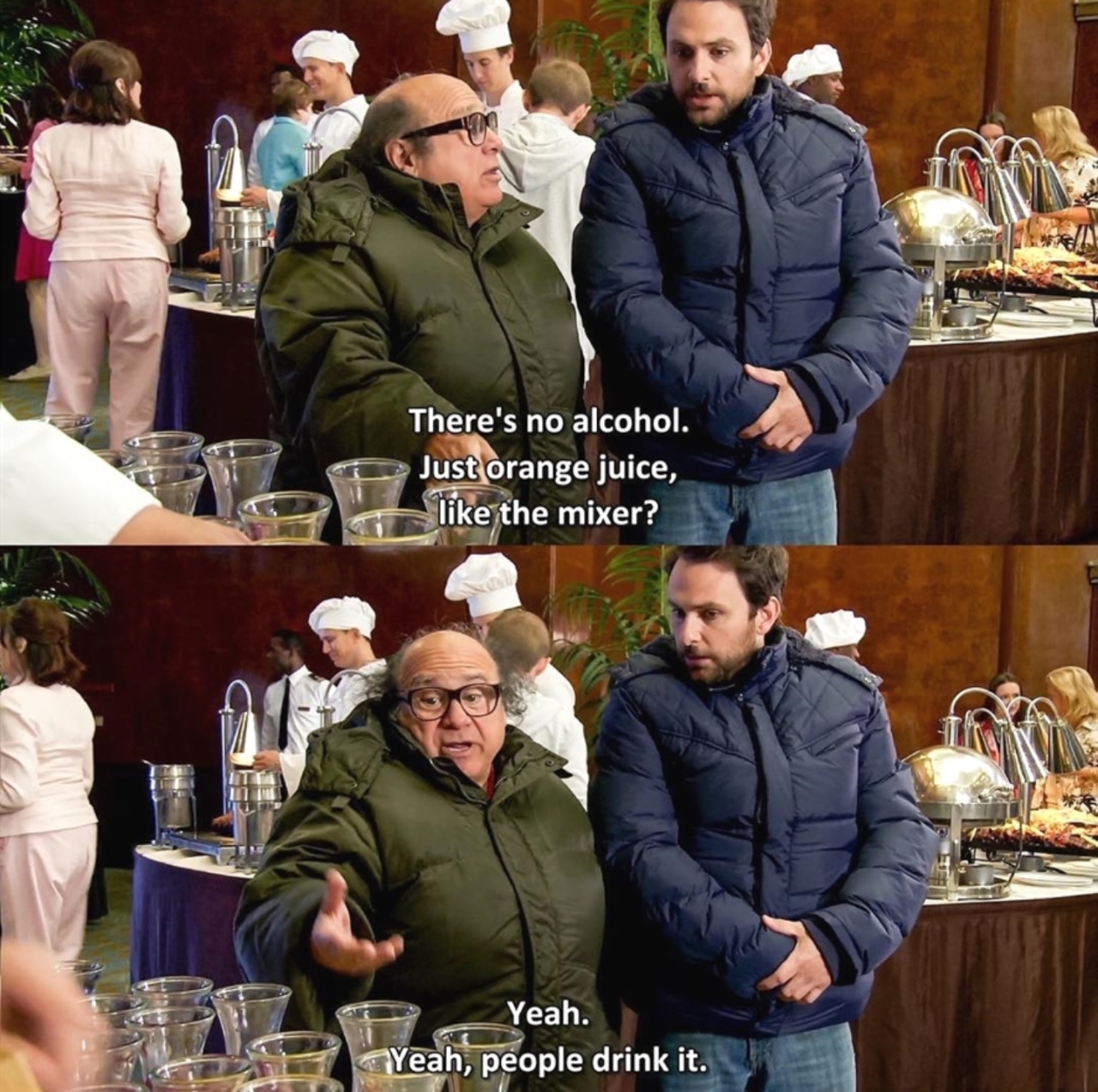