The Communist Chinese are trying to frame their planned military occupation of Free Taiwan as a “civil war”… and are suggesting that no outside force should involve themselves in a civil war. To that end, they’re pouring clandestine funding (you can call them bribes when they strike elected officials) into beating that drum. 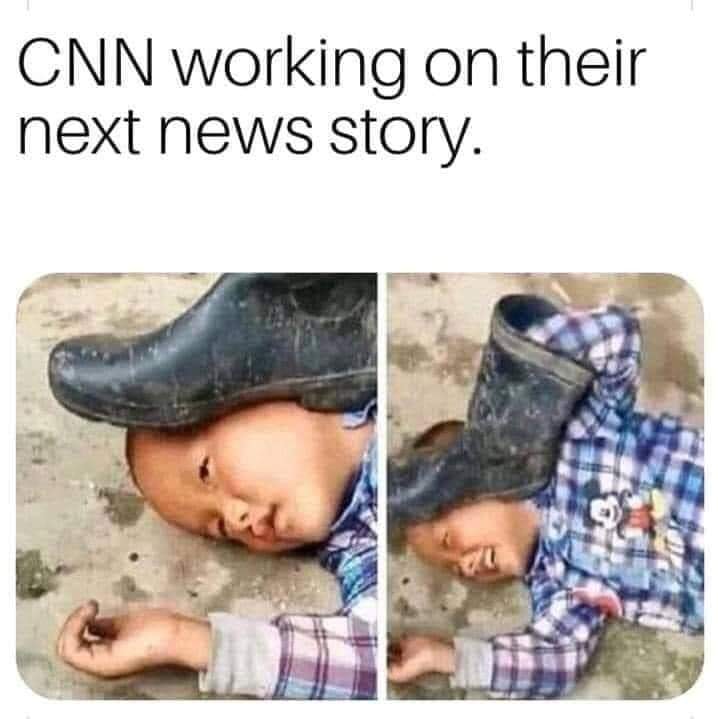 As we all expect, CNN and MSNBC prove to be useful dupes in this propaganda campaign. I’m not sure if Joe Biden is capable of understanding much, but his handlers are and they’re these same neo-liberal goofballs. The Chinese Communist Party, keying into liberal angst, warn that defending Taiwan from the communist invasion (which is not quite how they phrase it) will cause a distraction from the battle against global warming. Dire threat to the planet, though it is, greater rainfall during changing weather patterns have caused a locust plague to sweep through Africa and it’s headed for Red China (snicker) along the “belt road”.

The strange propaganda campaign suggests that the Chinese People’s Liberation Army’s Navy would sink that US Seventh Fleet. They should just try – now (hold my beer) and we’ll see how that works out. But it’s propaganda, designed to effect political change and open the door for a more trouble free invasion on their part.

I have no particular affinity for Taiwan as a personal matter, but as a political matter, I would hate to see the Communists crush yet another free state, and that’s what this is about. To be fair to the mandarins, the propaganda campaign was beginning to work until the Chinese Plague swept the planet. Now, self-unmasking by the Chinese Communist Party has broken down a lot of hard work on their part.

Post Plague, the US Navy has forward-deployed more assets to confront China. The propagandists in Beijing laugh it off as “a paper tiger” but privately, there are concerns that the US may be spoiling for a fight, and a sunk Chinese fleet wouldn’t do much for the image that the Communists are working to project. The Communist fleet will not sail to invade Taiwan if the US Navy is in between the dog and its bone.

To that end, the Chinese see the election of nearly brain-dead Joe Biden to the US Presidency as a critical near term need.

The People’s Republic of China attempted to invade Taiwan in 1954. It’s referred to as the First Taiwan Strait Crisis. On 12 September, the US Joint Chiefs of Staff recommended the use of nuclear weapons against mainland China. At the time, Communist China didn’t have nuclear weapons (that would come ten years later with Russian assistance). 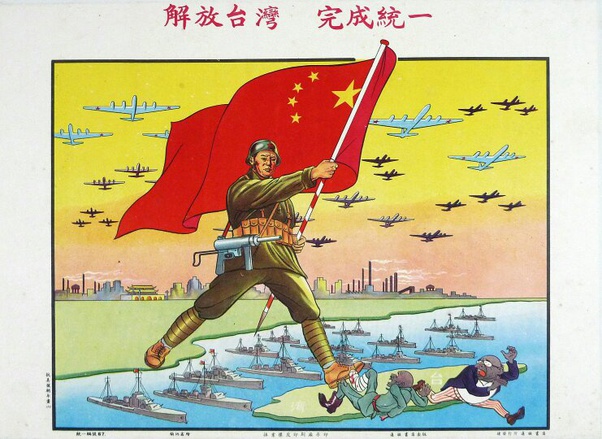 There are some who believe that Communist China was the big winner strategically, but those people are all communists. It humiliated Red China.

Communist China relinquished their gains and then On August 24 and 25, 1958, Chinese Communist and Chinese Nationalist forces clashed in the vicinity of Dongding Island, which the Nationalist troops controlled. The imperialist communists attempted an amphibious invasion and failed miserably. This was the Second Taiwan Strait Crisis.

After those aborted attempts to capture Taiwan by force, the moves became political, with an attempt to isolate Taiwan and establish “just cause” for a third invasion attempt. That third attempt will end up being what is referred to on this blog as, “The Coming War with China“.