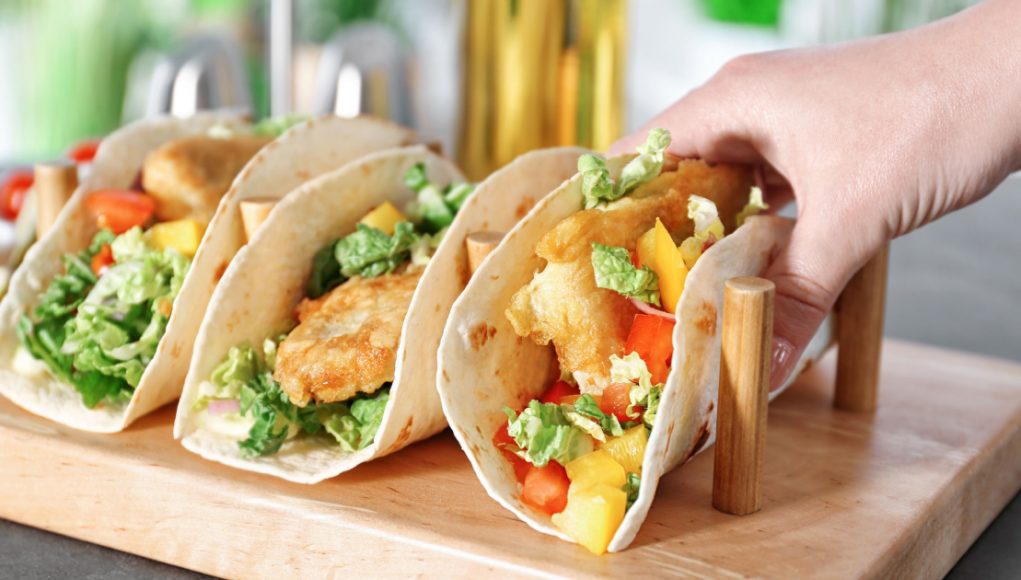 Autumn is coming to the White Wolf Mine. And it’s elk season, which means that there are people swarming the area in search of a the elusive beasts. It’s antlerless season right now, the bull season is coming. Daytime temps are still in the low 70’s but it’s getting chilly at night.  I saw one of the bobcats yesterday and she (I think that it’s a new she, or a grown up she) was getting her winter coat. Does that mean that it will be a long cold winter? I’ve asked locals and they’re without an opinion on the matter. 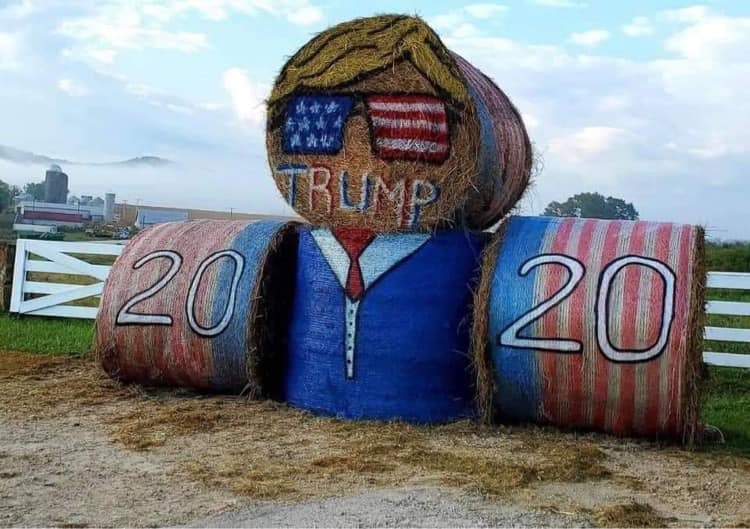 Today,  homage to the ubiquitous taco takes the stage here on Virtual Mirage. Does eating tacos constitute cultural appropriation? Some people say yes. I disagree. The next taco question is what to stuff it with. That’s really where the rubber begins to meet the road. Then how hot/spicy should your taco be. I must admit that I like a taco that bites back when I bite it. I’m not talking about insane heat, but don’t put catsup on my taco and expect me to feel good about it.

Street tacos (protein, onions, cilantro and some sort of sauce? Or the fried, bent tortilla, larger, with cheese, lettuce and tomatoes – more of a sandwich taco? Since I like them both, I can’t take sides.

What about a rolled taco (taquito)? The BEST taquitos in my experience are at El Indio in San Diego, CA. I’m sure that Old NFO has had lunch there at some point. The last time that I was in town I stopped at El Indio and picked up beef taquitos with both (cheese, guacamole, lettuce and hot sauce). The place was in plague mode, but I still found seating inside.

I’ve been going to El Indio off and on for years – long before it was featured on Diners Drive-Ins and Dives, and the quality remains the same.

However, is a taquito really a taco? I don’t think so, no matter how delicious.

The new missiles from Russia and China commonly touted by experts as game changing are ballistic missiles, not cruise missiles, which are expected to reach Hypersonic speeds as a rule. They play games with numbers and claim they’re cruise missiles when in reality, they reach 30+ km altitudes to hit a target just 500km away… they’re ballistic missiles. For comparison a Tomahawk in US service can hit a target 1,000km away with a flight ceiling of just 50 meters, not 50 kilometers.

Is the speed worth it?

The us built an actual hypersonic capable cruise missile (not just ballistic missiles called cruise missiles)… and decided they weren’t really worth it. However as a test bed, they were well worth the cost because they’re giving birth to a new generation of US missiles.

In testing, the hypersonic missile could sustain higher end hypersonic speeds (mach 9.7) in level flight for about 3 to 4 minutes. True even that long at those speeds meant incredible distances, but they found by slowing it down to just meet hypersonic definition (mach 5) increased range and flight time dramatically. However even then they could only get the system to a range of ~750km air launched while existing missiles could already reach twice that distance surface launched.

There is always a sweet spot where dreams meet reality, and that’s what the US is now looking for. 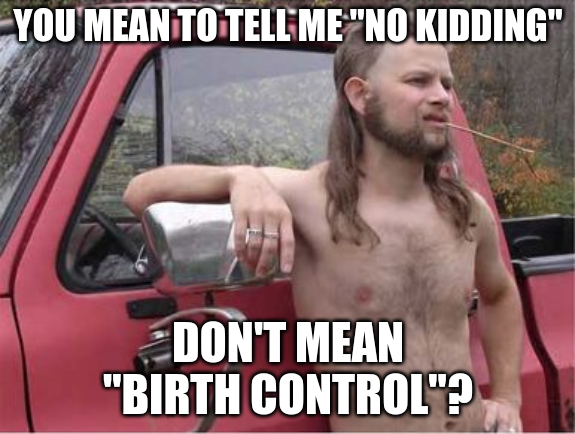 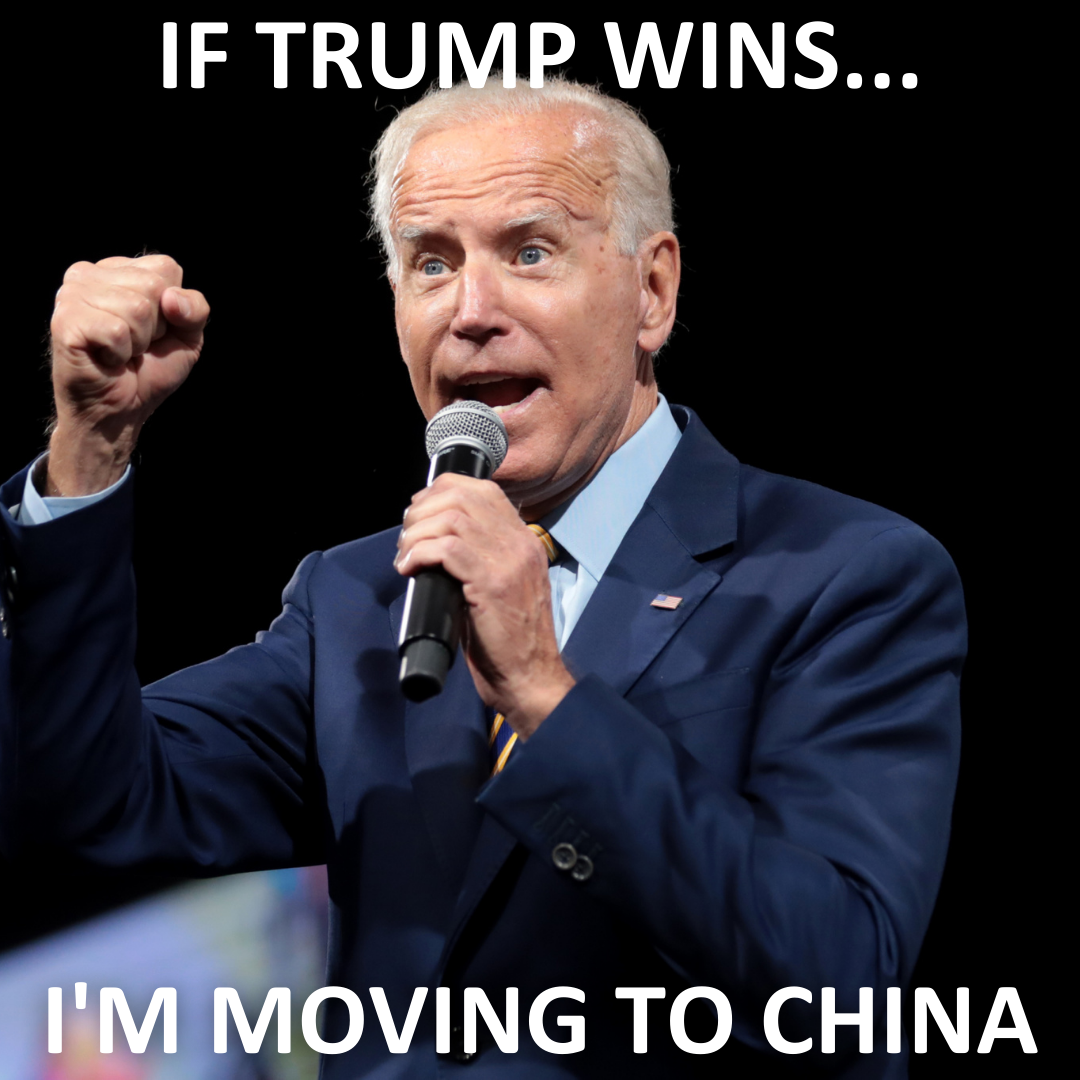 China loves Joe and Hunter and they love China. Come on, man!