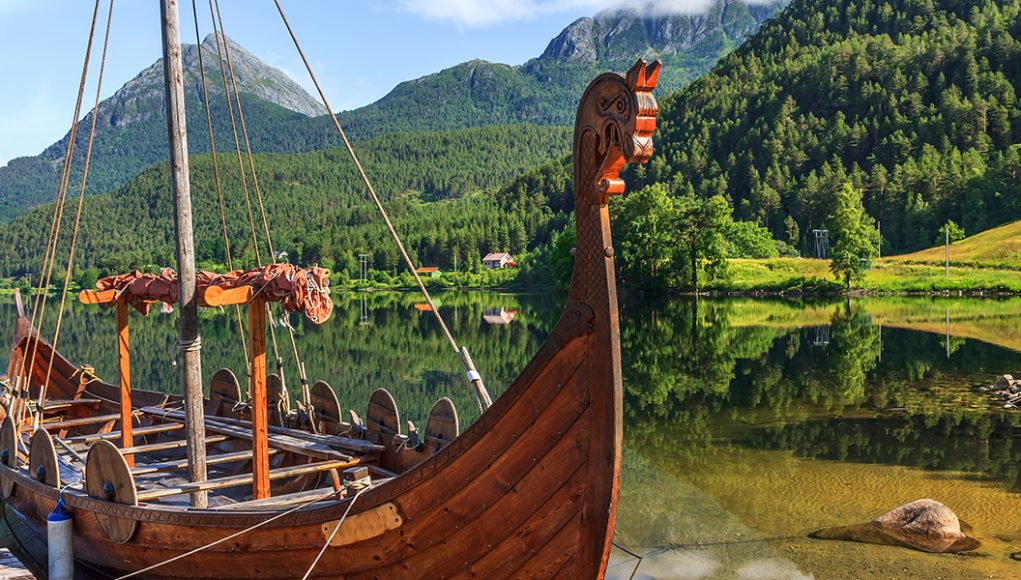 My grandson asked me about iron age people who found iron in swamps and then used that material for weapons among other things. 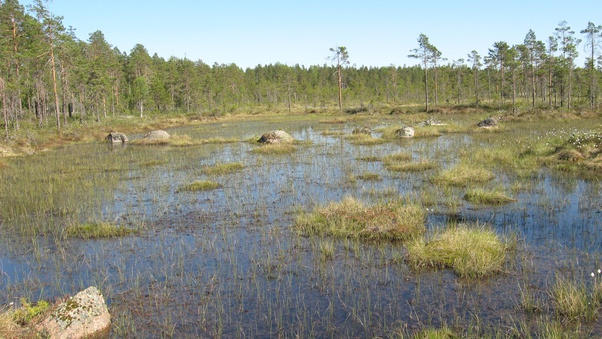 This could be alternately called a bog, a mire, a marsh, or a swamp. It’s naturally wet land that remained wet over time and did not drain. 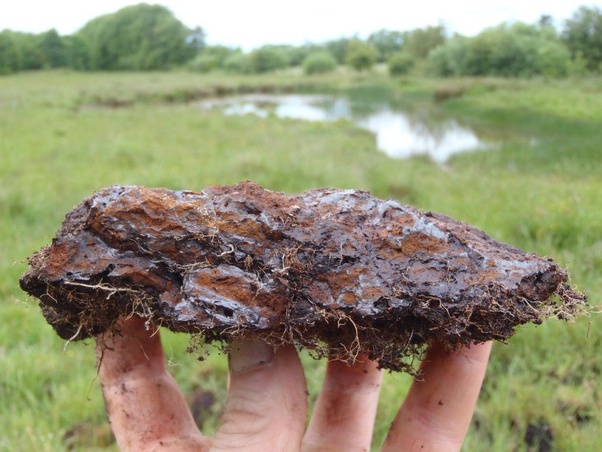 People were sent out and collect this valuable material for smithing. However, the resulting iron is impure and soft.

Bog iron was a primary source for iron in Scandanavia and it didn’t forge strong swords. To strengthen their swords, smiths of that era used the bones of their dead ancestors and animals, hoping to transfer the spirit into their blades.

Smiths were something in between craftsman and magicians, in possession of secret, esoteric knowledge. In early Iron Age Scandinavia, just before the advent of the Viking Age, smiths discovered a ritual that enabled them to impart the steely strength of their ancestors and animals into their weapons.

Scandinavian smiths discovered that the bones of the dead could grant them an edge. Numerous forges scattered across Scandinavia contain the remains of animal and human bones — by incorporating the remains of the dead, their spirits could be transferred into a blade, making it stronger and more durable.

Incorporating bones into the smithing process did in fact make Scandinavian swords stronger, but it wasn’t magic — it was technology. What ancient smiths could not have realized is that they were in fact mixing their bog iron with carbon to make a rudimentary form of steel.

Carbon is present in all organic matter, and the same is true for bones. By burning bones in a low-oxygen environment, ancient smiths would have produced bone coal, much in the same way that burning wood in a low-oxygen environment makes charcoal. Researchers have conducted experiments that recreate the process of forging a sword using bog iron and bone coal; the carbon from the bones can penetrate up to 3 millimeters deep into bog iron, enough to significantly strengthen the sword. 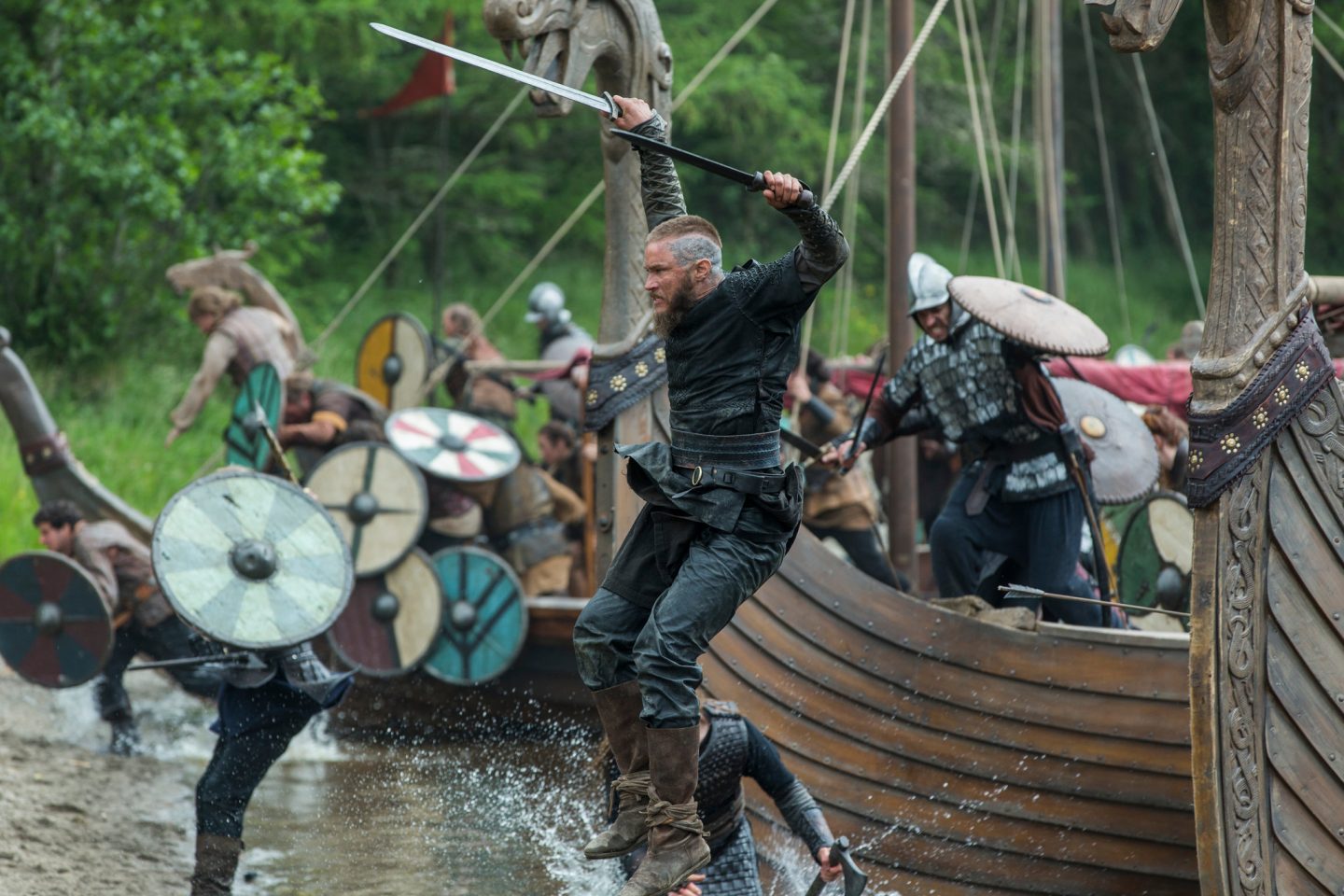 Throughout the world’s ancient cultures, the forge was seen as female, and the smith was its metaphorical husband. Weaponry and tools were birthed from forges, rather than made. By using the bones, the “spirit” of animals or humans, Scandinavian smiths were, in a sense, making a new being. An ancient Scandinavian collection of poetry called the Poetic Edda describes many swords that had names, some of which even had what one might call a spirit — some could speak, sing, provide guidance, or cause misfortune to their wielder. While we can say with some confidence that Scandinavian blades weren’t excellent conversationalists, ancient smiths were, in a sense, filling them with life — that of a famous warrior, a powerful animal, or the wielder’s own deceased ancestors, and in doing so, they were making steel. 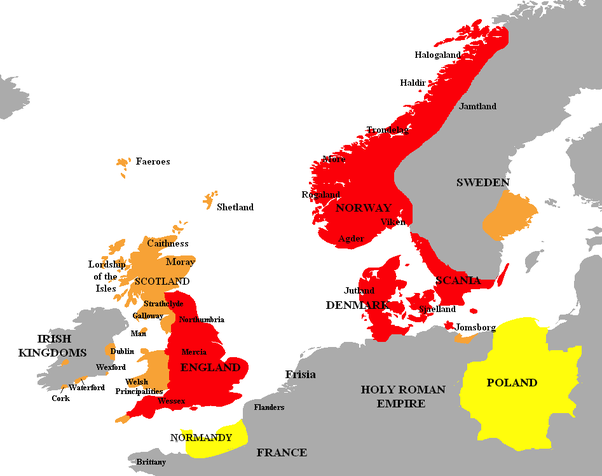 Cnut the Great’s “North Sea Empire” around 1035 was what we would term a unified country, the people just had the same lord.

Orange was the core kingdom, brown were vassals and yellow were allies. Cnut appears to have been the last or second-to-last Scandinavian ruler of Britain (or at least England). He died in 1035, and by 1050 or so, England was ruled by Saxons and in 1066 their king, Harold Godwinson was killed at the Battle of Hastings by Normans (William) and the Normans ruled England from then on.