You may want to talk about how much it sucks in real life to be a cowboy (as opposed to the movies, where it’s cool) and how difficult it is to make a living doing that. Or you can take cowboying to another level.

There is the War in Ukraine and the American politicians who would really like to see it devolve into a World War 3 scenario and possibly expose a mineshaft gap. “A sacrifice of the monogamous sexual relationship will have to be made.” Maybe it would be better if Congress didn’t view Dr. Strangelove as an aspirational scenario…but with the morons in power as they are – strange has become normal.  You can discuss that too.  It’s really up to you.

Creepy Joe will be recovering from his speech in Delaware. The White House is sending the whore to reassure American allies of our serious intentions.  She has been tweeting about the need for a focus on LBGTQ issues. What a moron. I’m sure that the topic will come up amid the crisis in Ukraine. We need to send surgical teams to the hot zone to perform gender reassignment surgery to show our serious intentions.

Joe Brandon said he “really enjoyed teaching” when he was a “professor” at the University of Pennsylvania during an interview with podcast host Heather Cox Richardson. This is one of Joe Brandon’s favorite lies. Biden was never a “professor” or teacher after serving as Vice President in 2017…more here.

Sure it’s all hat and no cattle, but it seems to play well with their base. 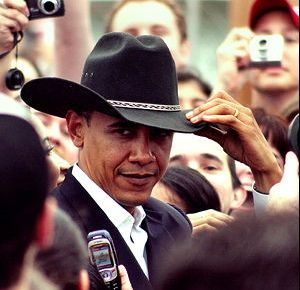 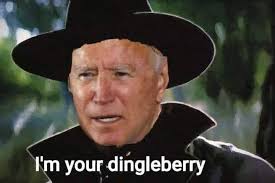 You have the floor.