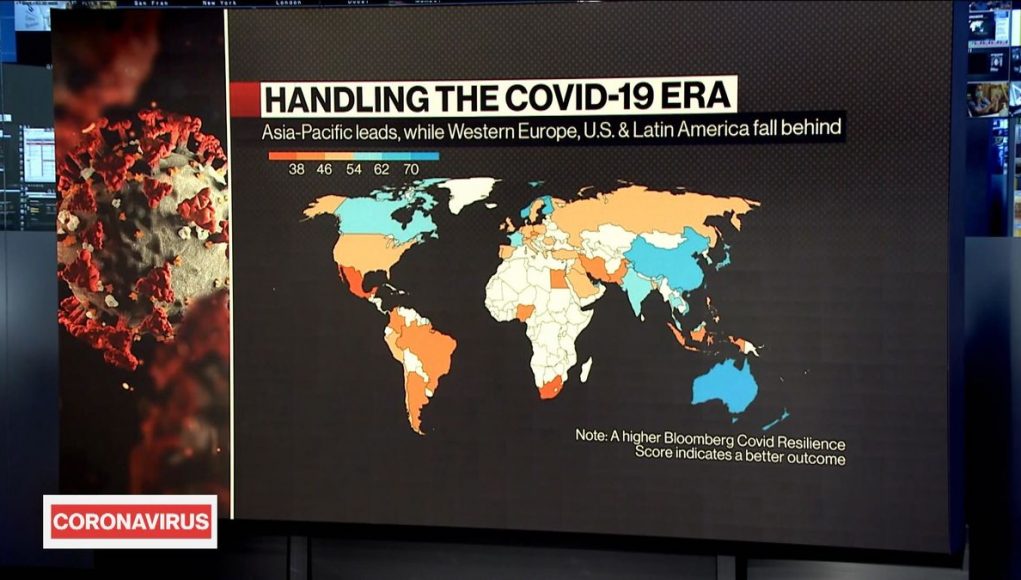 People think the woke phenomenon is a contradiction but social justice itself is just an age-old divide and conquer psyop to keep the masses bickering amongst themselves instead of lynching all politicians and bankers.

Think of it as the sort of distraction often used by magicians.

New research published in the International Journal of Vaccine Theory, Practice, and Research shows that experimental mRNA technology comes with serious risks that the medical establishment refuses to acknowledge. 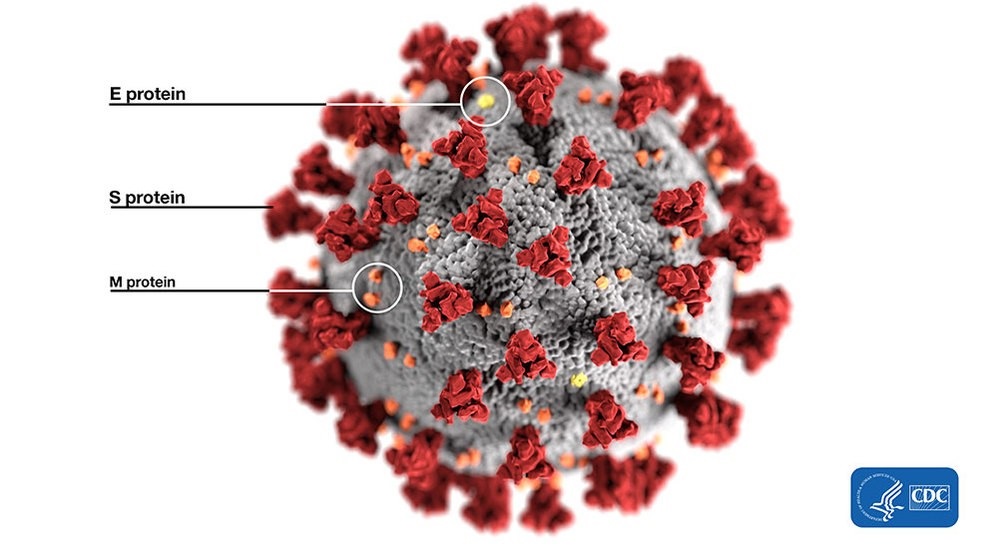 Dr. Stephanie Seneff from the Massachusetts Institute of Technology and naturopathic oncologist Dr. Greg Nigh took a closer look at the mRNA injections from Pfizer and Moderna to see how they might be causing serious adverse effects, discovering that they are much riskier than people realize.

Their paper, entitled “Worse than the Disease? Reviewing Some Possible Unintended Consequences of the mRNA Vaccines Against COVID-19,” explains that the jabs are very sensitive to temperature, and are easily damaged if not stored in perfect conditions.

“Both are delivered through muscle injection, and both require deep-freeze storage to keep the RNA from breaking down,” it warns.

“This is because, unlike double-stranded DNA which is very stable, single-strand RNA products are apt to be damaged or rendered powerless at warm temperatures and must be kept extremely cold to retain their potential efficacy.”

The type of mRNA delivered through the injections is also entirely artificial with no comparative form in nature. Nothing like this has ever been done before, and the chances of something going wrong are exceptionally high with a strong potential for “unknown consequences.”

“… manipulation of the code of life could lead to completely unanticipated negative side effects, potentially long term or even permanent,” Seneff and Nigh warn.

Vaccinated people are shedding disease onto the unvaccinated

As is already being seen, many recipients are developing antibody-dependent enhancement, or ADE, a phenomenon provoked by the introduction of lab-created spike proteins into the human body.

These spike proteins embed themselves within antigen-presenting cells, resulting in the creation of monoclonal antibodies that produce high levels of cross-reactive antibodies that react against endogenous human proteins.

“Given evidence only partially reviewed here,” the paper further reveals, “there is sufficient reason to suspect that antibodies to the spike protein will contribute to ADE provoked by prior SARS-CoV-2 infection or vaccination, which may manifest as either acute or chronic autoimmune and inflammatory conditions.”

There is also evidence to suggest that vaccinated people are shedding these spike proteins onto others, resulting in the spread of prion and neurodegenerative diseases. This is creating a pandemic in and of itself, and would not be happening if the jabs had not been introduced into the public.

Rather than rush to get everyone injected like the government and media have been doing for the past several months, it would have been preferable to take a more cautious approach, especially with something as new and unpredictable as mRNA genetic reprogramming.